PETS LIVING INSIDE: WHAT IS THE IDEAL TEMPERATURE?

Temperature changes do not have the same effect on pets as on humans. There are also differences between dogs and cats.

The temperature, both in winter and in summer, must be such that it preserves the well-being of the pets. It is easy to see whether the temperature is right for your pet, simply by observing their behaviour.

How do pets react to low temperatures?

They have a body temperature of 39°C and can withstand the cold better than humans. There are also differences between dogs depending on breed and age. There are dog breeds that are particularly fond of low temperatures, such as the Chow Chow or the Samoyed. Others, however, can tolerate heat well, such as the Golden, the Jack Russell and the Poodle. 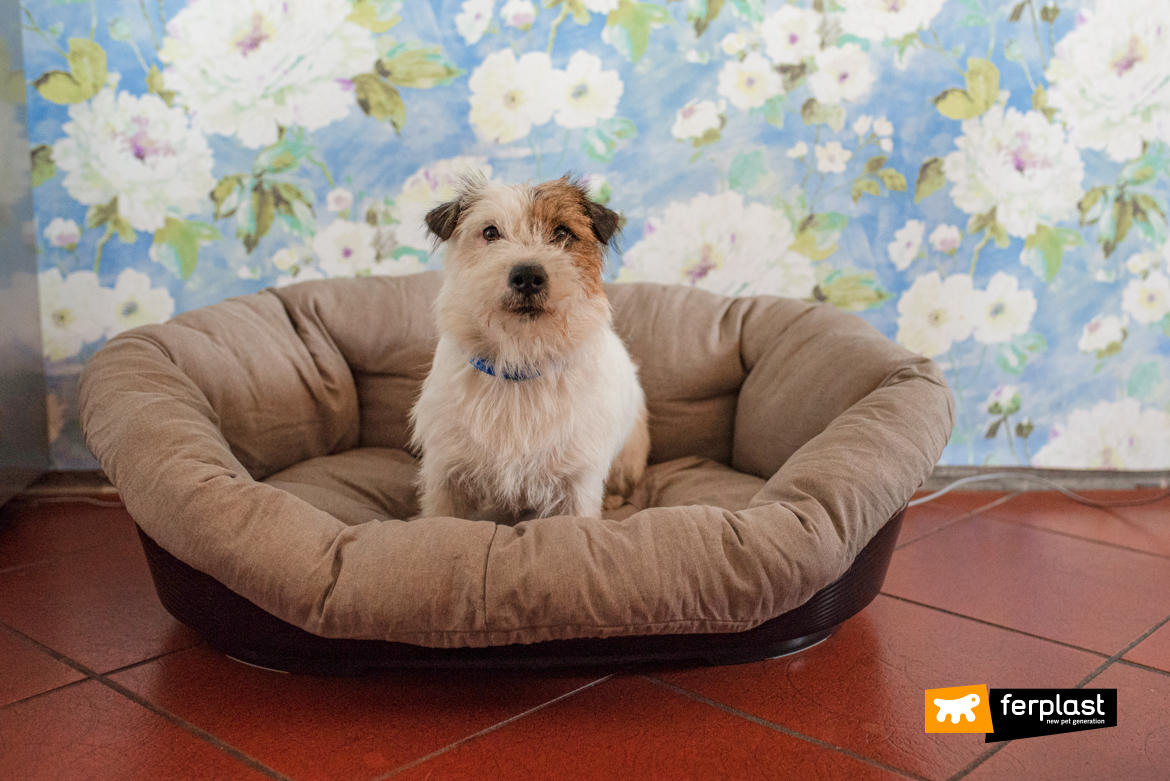 Older dogs find it difficult to regulate their internal temperature and their joints are less elastic. As a result, they are more affected by the changing in temperature between the outside and the inside. While puppies do not yet have a fully formed immune system, the risk of colds and lung damage is high.

The normal body temperature of the cat is between 37.7°C and 38.9°C. Cats also suffer from the cold, despite their thick fur. When a cat feels cold, it activates mechanisms that regulate his internal temperature. It is not easy to determine the temperature limit, as other factors such as humidity must be taken into account. To understand whether a cat is cold, you need to observe his behaviour. Tolerance to cold depends on the type of coat, the amount of body fat, the age of the animal and his state of health. Short-haired breeds such as the Siamese, or even the Sphynx, require special attention. 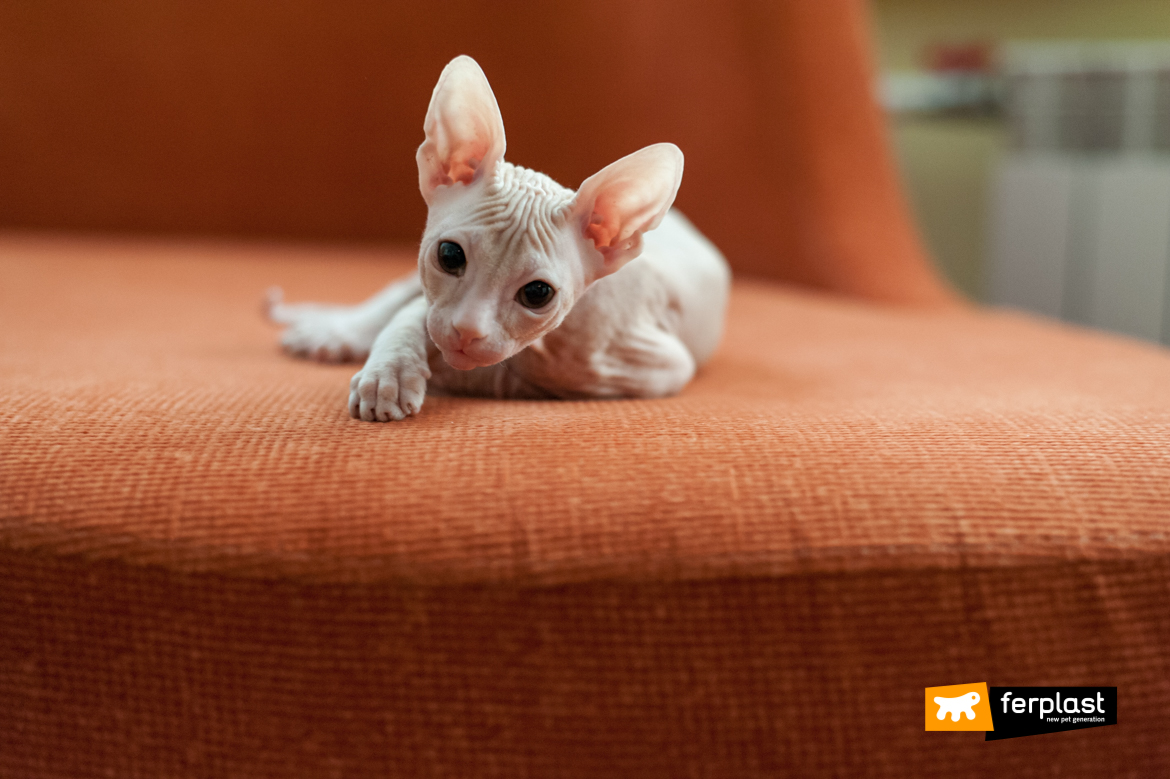 What is the ideal temperature?

The optimum temperature for the well-being of pets is between 21 and 26 degrees Celsius, both in winter and summer. However, this figure is purely indicative. It is their behaviour that gives us a real insight into the ideal temperature for pets. If the animals move away from the heat source, then it is actually too hot. 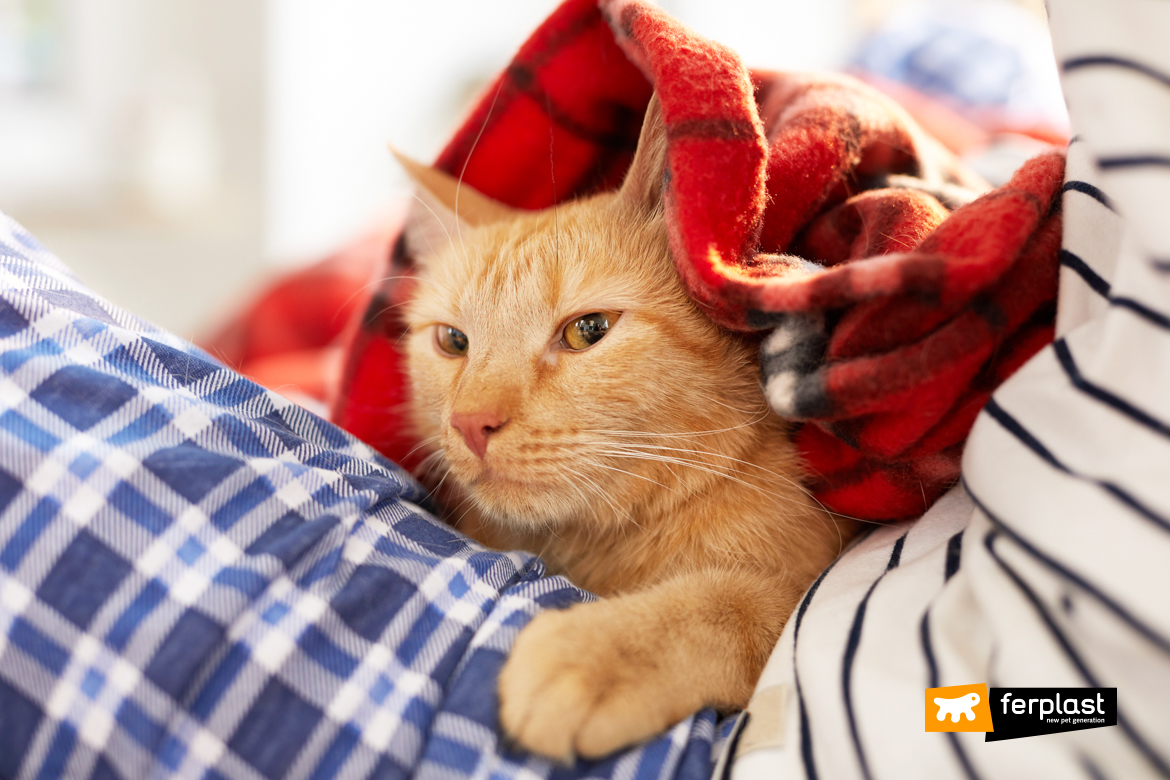 If, on the other hand, they curl up close to it, the temperature may be too low.