Snow, cold and frost… There are some four-legged specimens who particularly appreciate this weather and who are born to live where temperatures are low. Find out with us which dogs breeds love winter!

Some time ago we told you about dogs that suffer low temperatures, today we make a list of breeds that, on the contrary, go crazy when winter comes!

The Chow Chow is a medium-sized dog of Asian origin. He has a very particular aspect that makes him a very recognizable animal: he has a big mane like a lion and a very thick fur. Thanks to its fur he’s able to face the lowest temperatures without difficulty, being able to appreciate the winter season more than others.

However, remember that, even if he can be comfortable with the mercury column below zero, it is good to avoid letting him sleep outdoors, without a well insulated kennel all to himself. 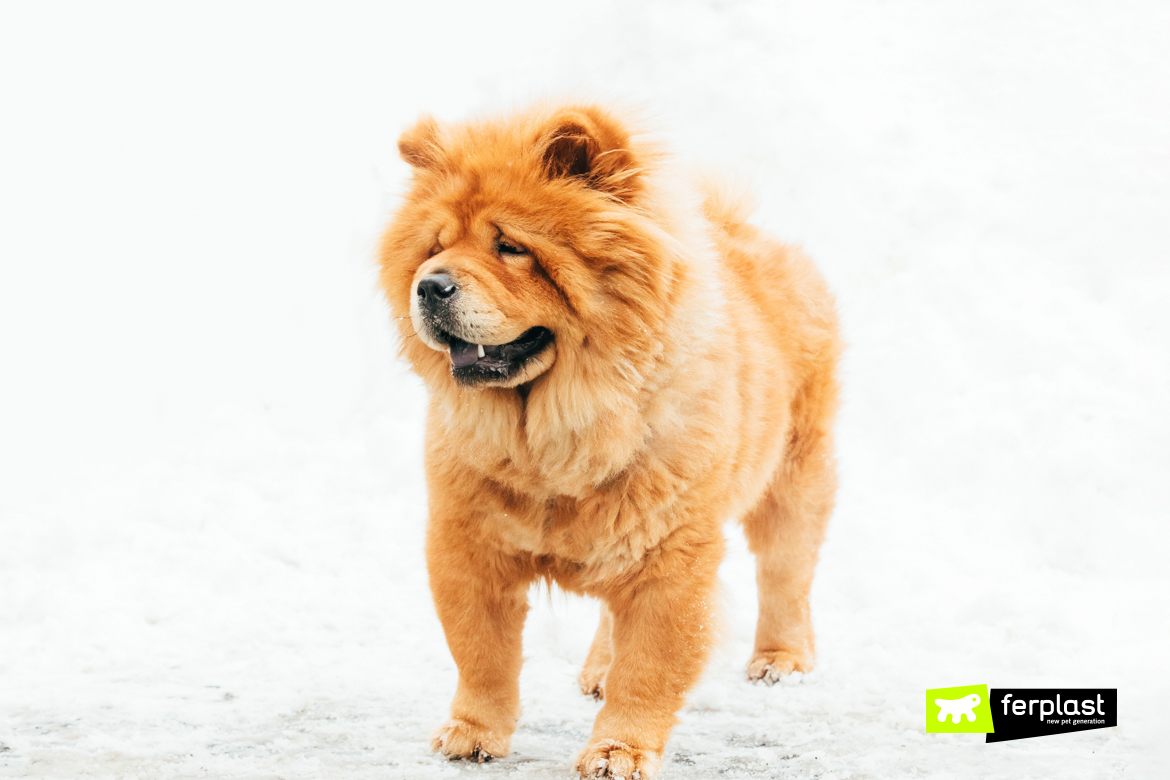 Extremely hairy and with a pure white color, the Samoyed looks like a dog made for being on snow and ice! Thanks to his appearance and his Russian origin, it is difficult to find a dog that can stand the cold better than him … the winter animal par excellence! He is powerful and resilient, but also very sociable and good for family life. 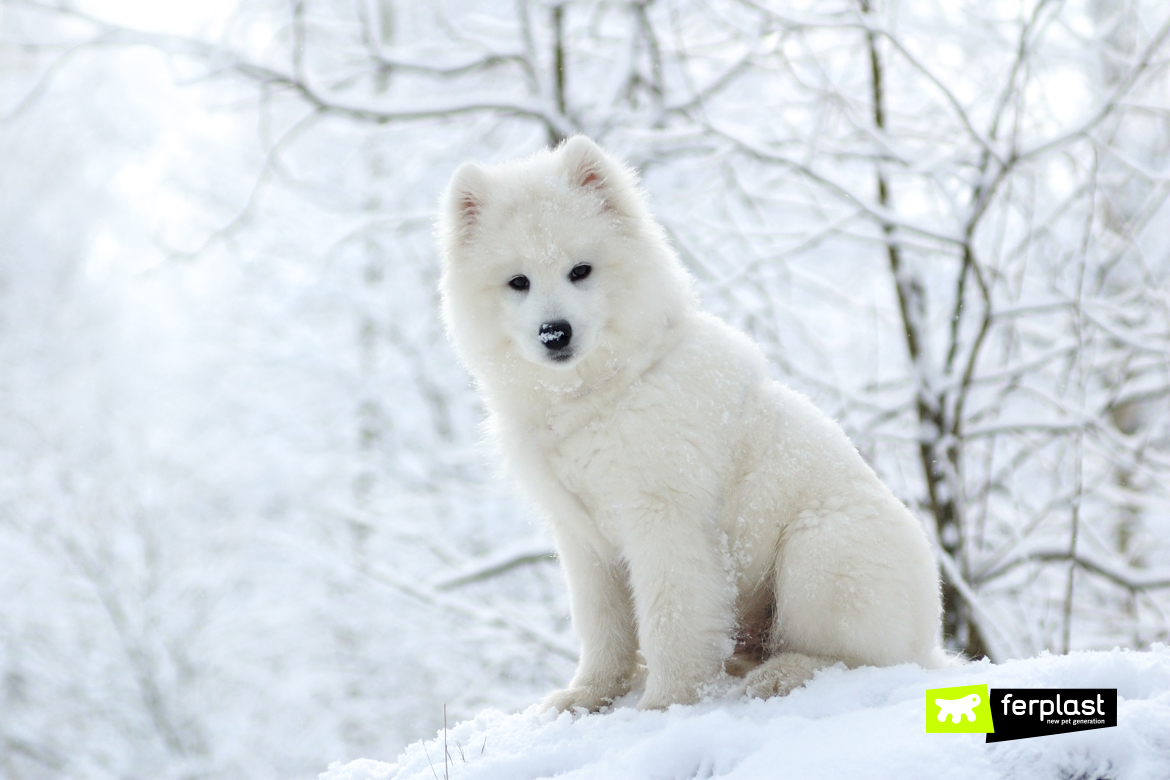 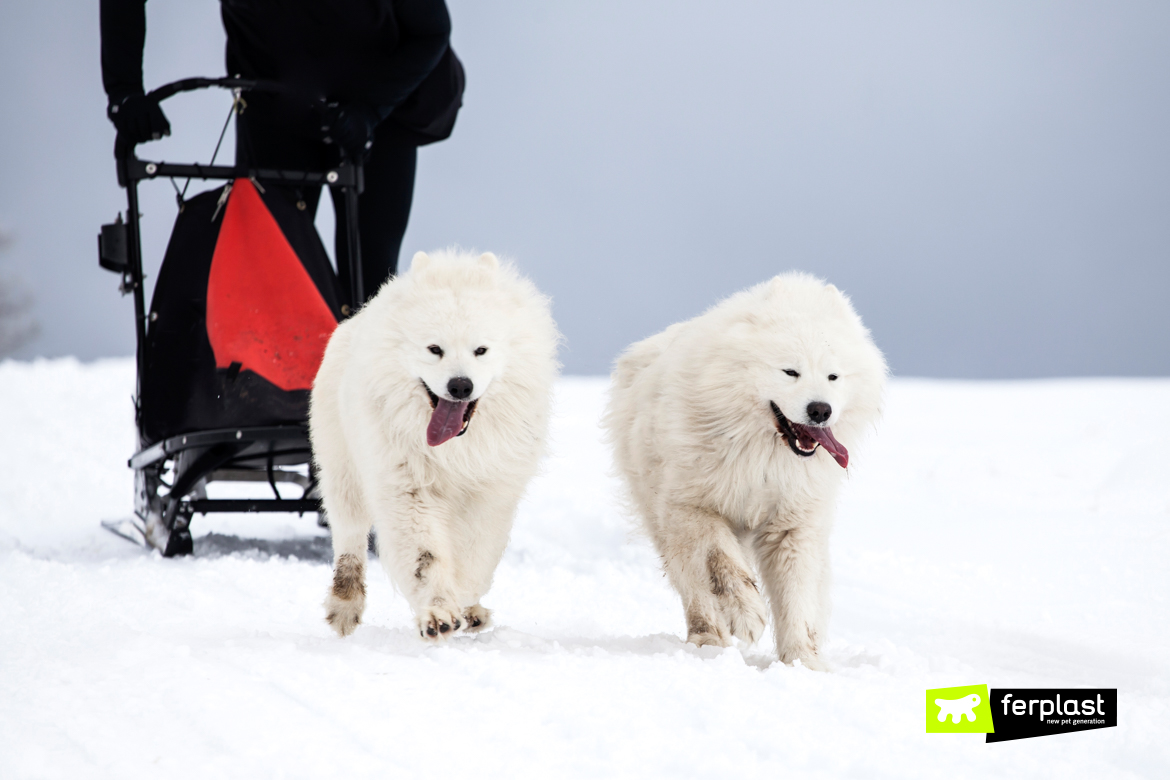 Originally from Japan, the Akita Inu is a well-equipped dog able to face winter season. It is no coincidence that for years he has been used to hunt bears in cold and snowy territories. He features a very warm, durable and thick coat, which helps him to withstand low temperatures and protects him bad weather.

The Medium Schnauzer is a rustic dog, very robust and long-lived and is able to live very well in any type of climate. His favorite time of year is winter: the undercoat insulates him from the cold, while the hard coat acts as protection. He loves playing outdoors, tumbling in the snow and he can live both at home and in the garden, although we do not recommend placing his kennel outside during the coldest days of the year. 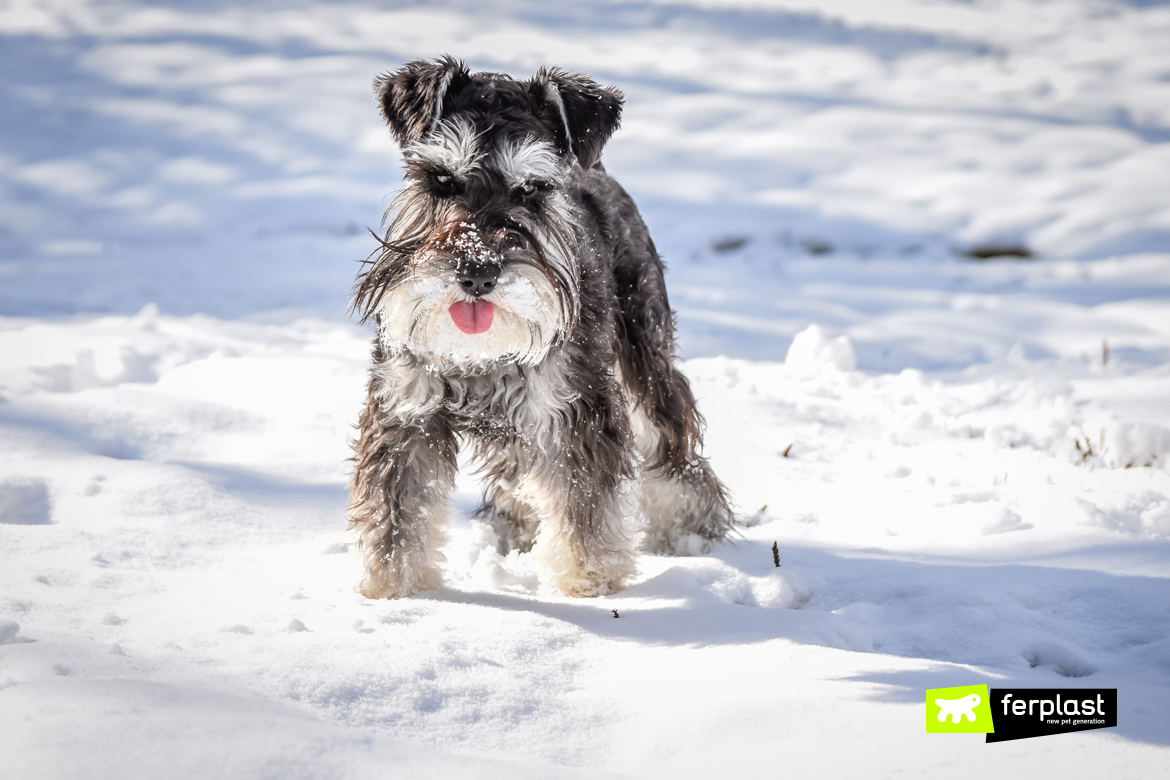 When they say size doesn’t matter, believe it. It is not only large dogs that love winter, this is confirmed by the Spitz, famous indoor dogs, which by nature have maximum tolerance to cold. The Spitz has an abundant and thick undercoat, so he is able to withstand extremely harsh climates. However, it is important to always pay close attention to temperature changes, as these dogs are used to living indoors, they could suffer a lot from the climatic difference from inside to outside. 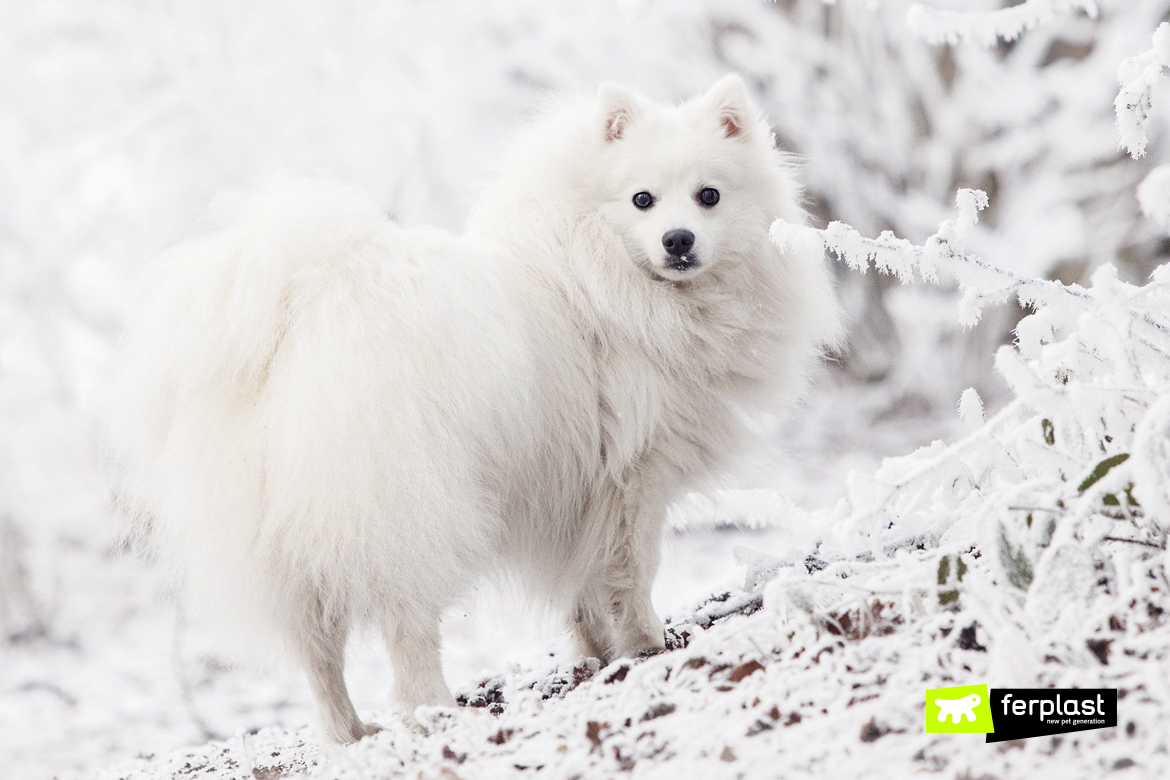