WHY DO CATS HATE WATER?

Cats have never had a great relationship with water. They don’t like to be bathed, get caught in the rain or even wet their noses. They are not even great drinkers of water! But why is it that they have this strong adversity to getting involved with water?

Cats, generally speaking, hate water. The only exception to this rule is the Turkish Van cat which, unlike other felines, loves the water and can stay in it for hours on end. 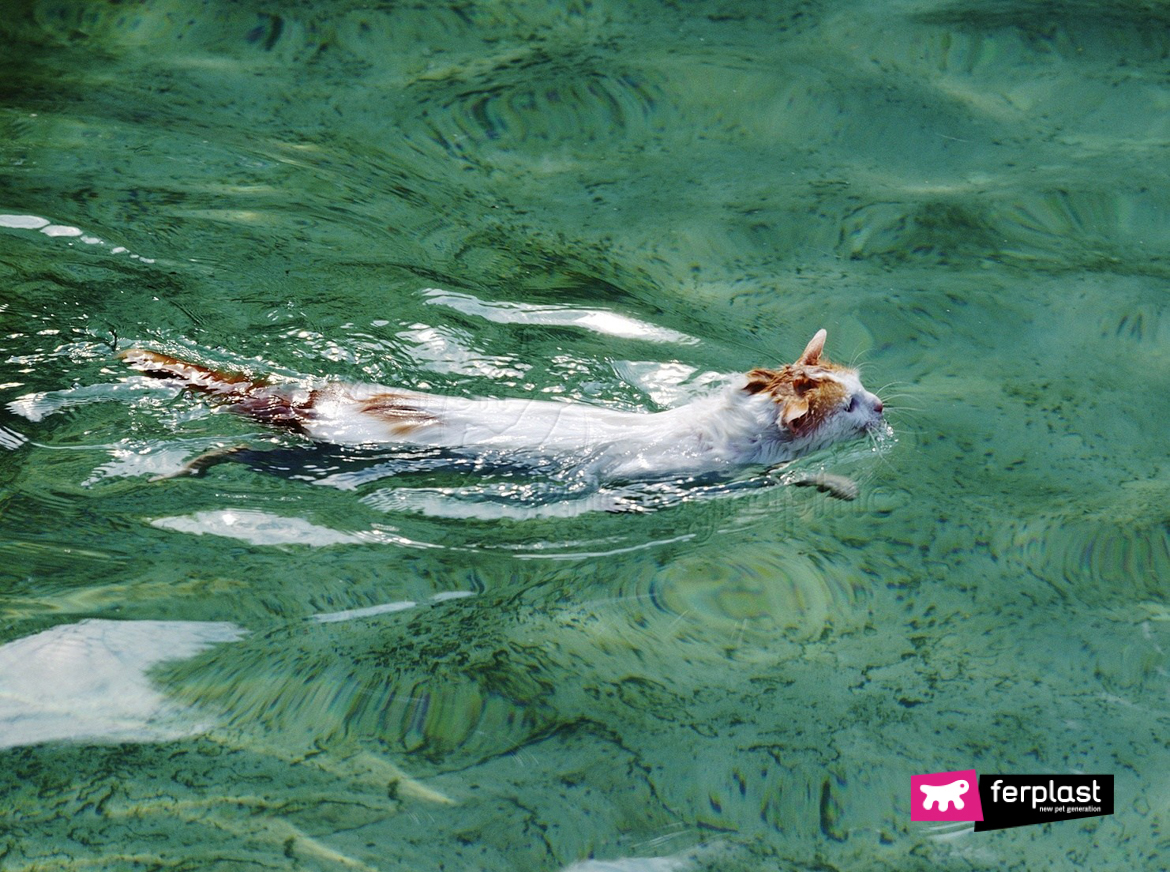 There are a variety of theories that attempt to explain why cats hate getting into the water:

1) ORIGIN AND EVOLUTION. Most cat breeds originated in the desert regions of the Middle East, where water is scarce and therefore contact with water a rare event, and so it became ingrained in their genetic makeup.

2) THEY FEEL DEFENCELESS. A cat’s fur gets wet quickly, making them heavy and thus depriving them of their innate agility and speed. If wet, a cat becomes a far less effective hunter, and much easier prey, making them far more vulnerable to attack from predators.

3) TRAUMATIC EXPERIENCES. If a cat has had a bad experience with water, especially as a kitten, it will be even more resistant to getting a bath. If, for example, it was bathed by force or was stuck outside in pouring rain during a thunderstorm, it will take a long time to convince it to like water or being wet. So be patient!

Cats do not like water and they will do everything in their power to stay out of it, although they do seem oddly attracted to it. Have you ever noticed how cats are fascinated by water coming out of the spout or in a fountain? Before attempting to bathe your cat, get it used to water that way! 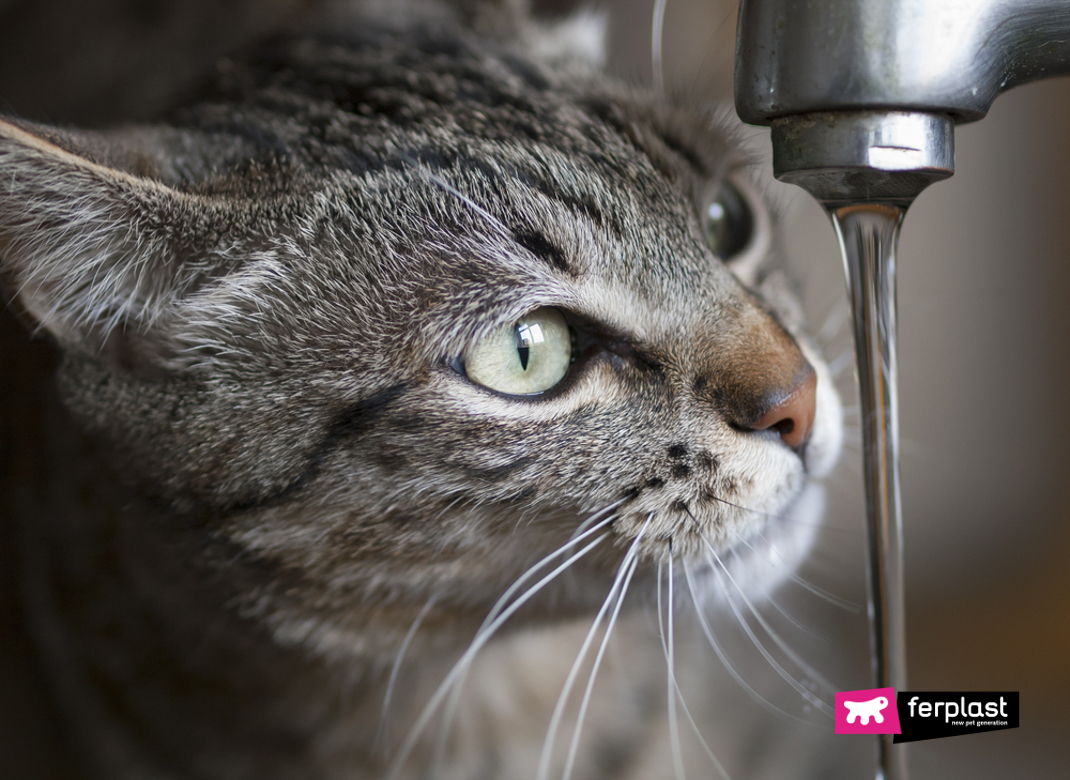