DOG AND SNOW: THE 4 BEST GAMES TO MAKE IT FUN

If your dog loves to walk around even in winter, when the landscape is covered with a soft white blanket, but you are run out of ideas about how to make him fun, you are in the right place. There are many games you can do with the dog on the snow and spend a day of pure joy and happiness.

What are the best games to play on the snow with Fido? Here is our list!

Treasure hunt is one of the favorite games of our four-legged friends! Try to hide under the snow-covered mantle a colored rubber toy in which some snacks have been inserted and encourage the furry to bring back the spoils: the scent of the croquettes will complete the challenge. It is a game that you can play anywhere and even if the snow is not very high. 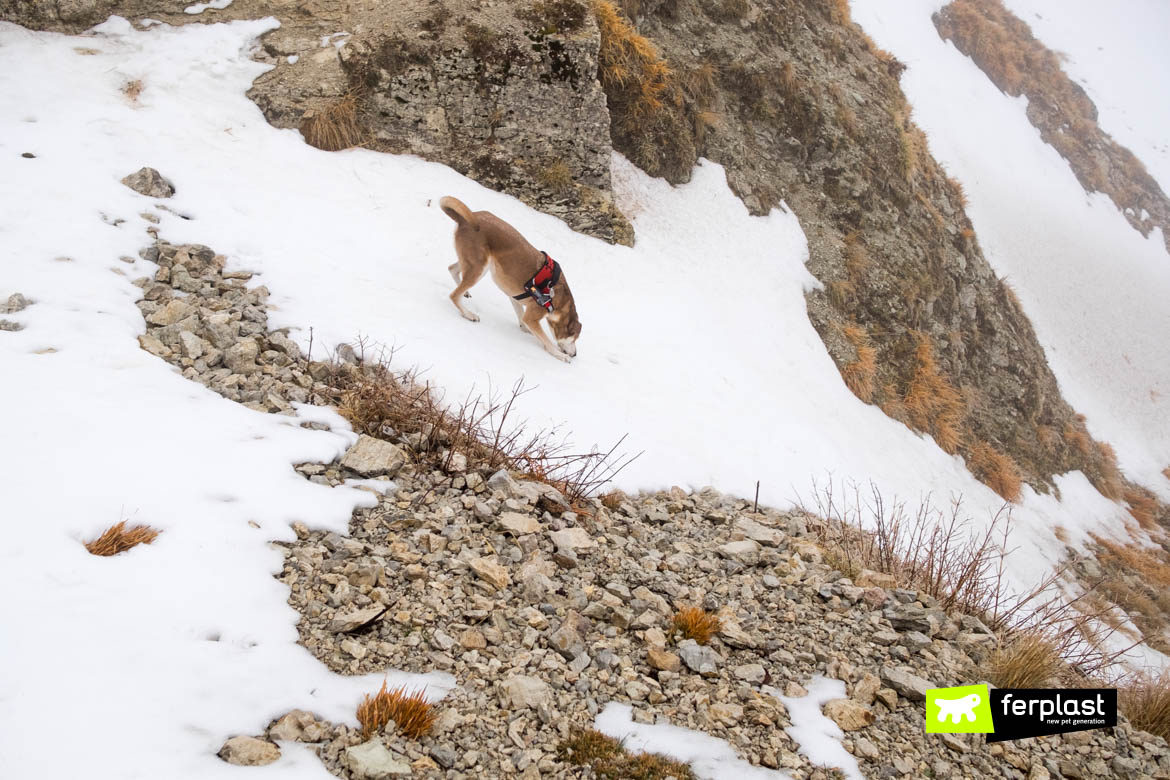 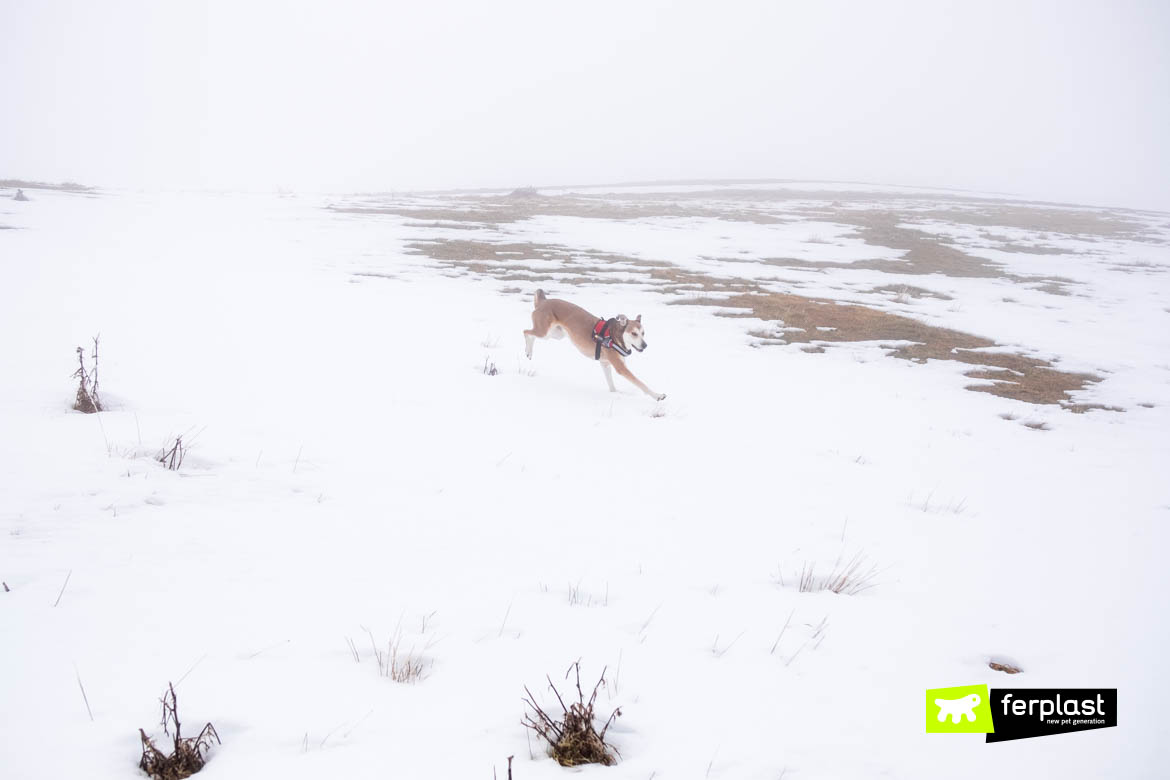 For dogs that do not give up jumping even on the snow, there is a variant of dog agility that can also be done in this weather condition: Snow-Agility! How does it work? Build by compacting the snow with the hands some obstacles to overcome, mazes to go through and tunnels to pass. It is not easy, but with a little patience and ingenuity you will see what a beautiful circuit you will be able to create. Of course, you will only be able to make a nice route if there is a lot of snow on the ground. As alternative you can place vertical rods, a trunk and some objects to create a path that the dog can cross. 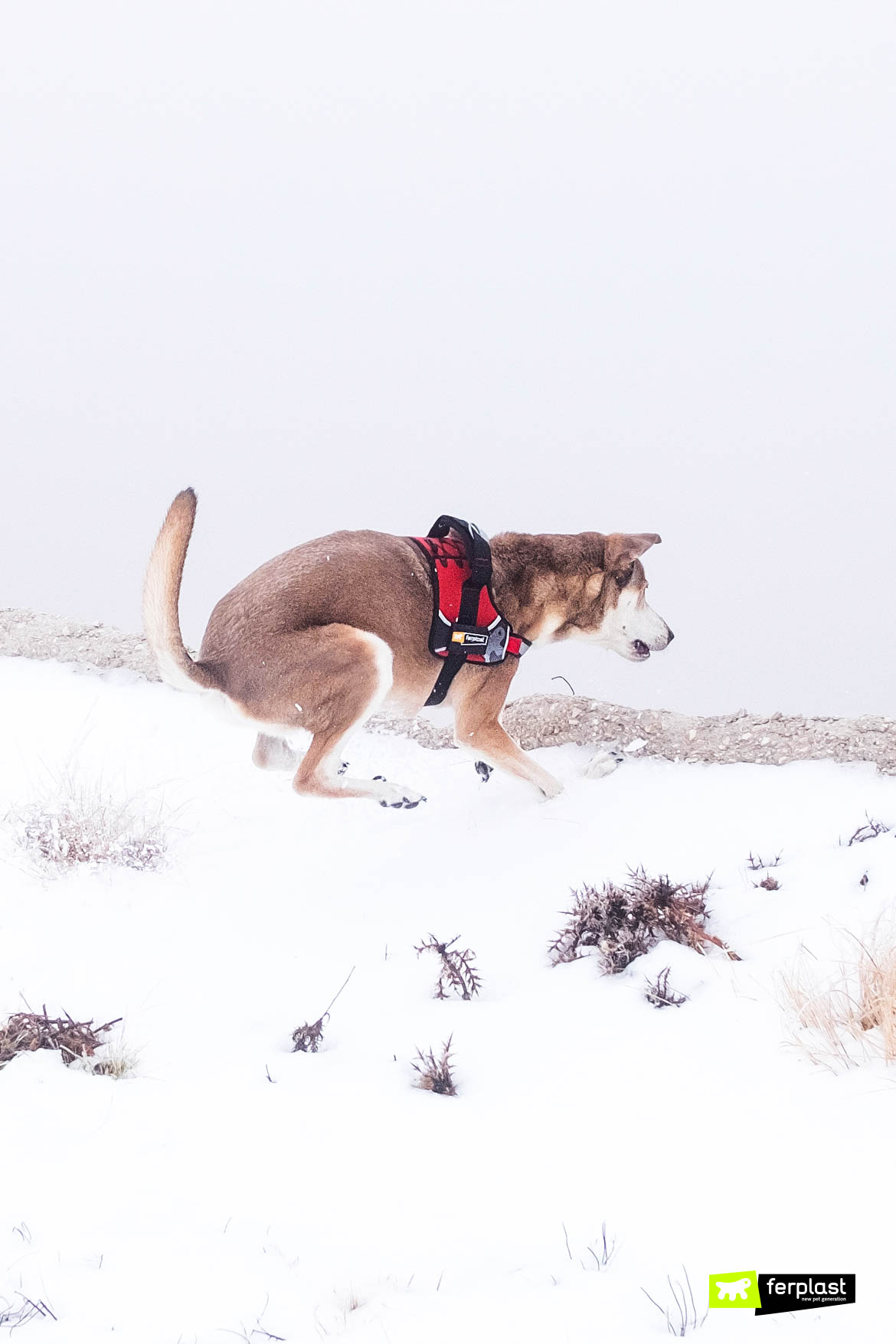 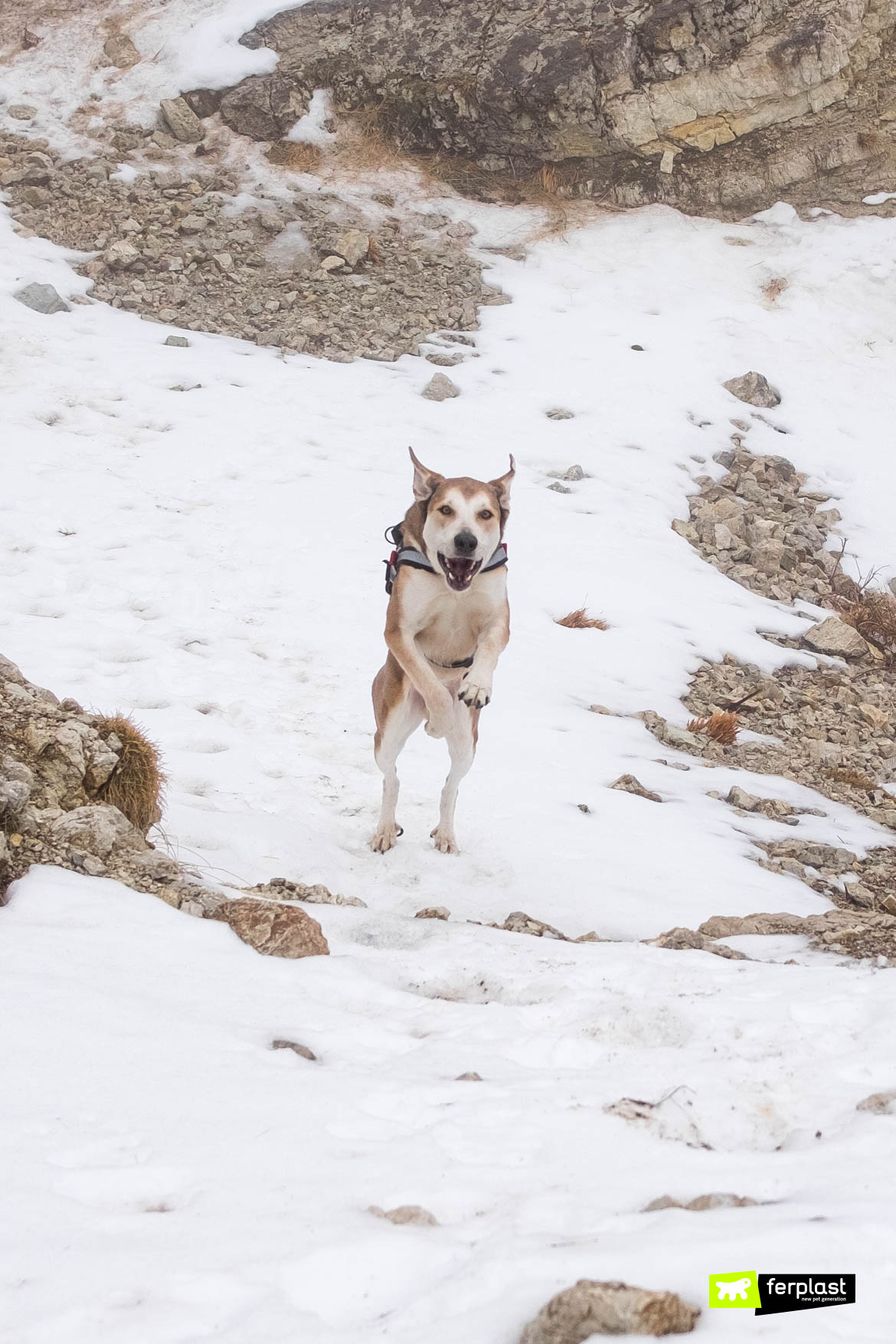 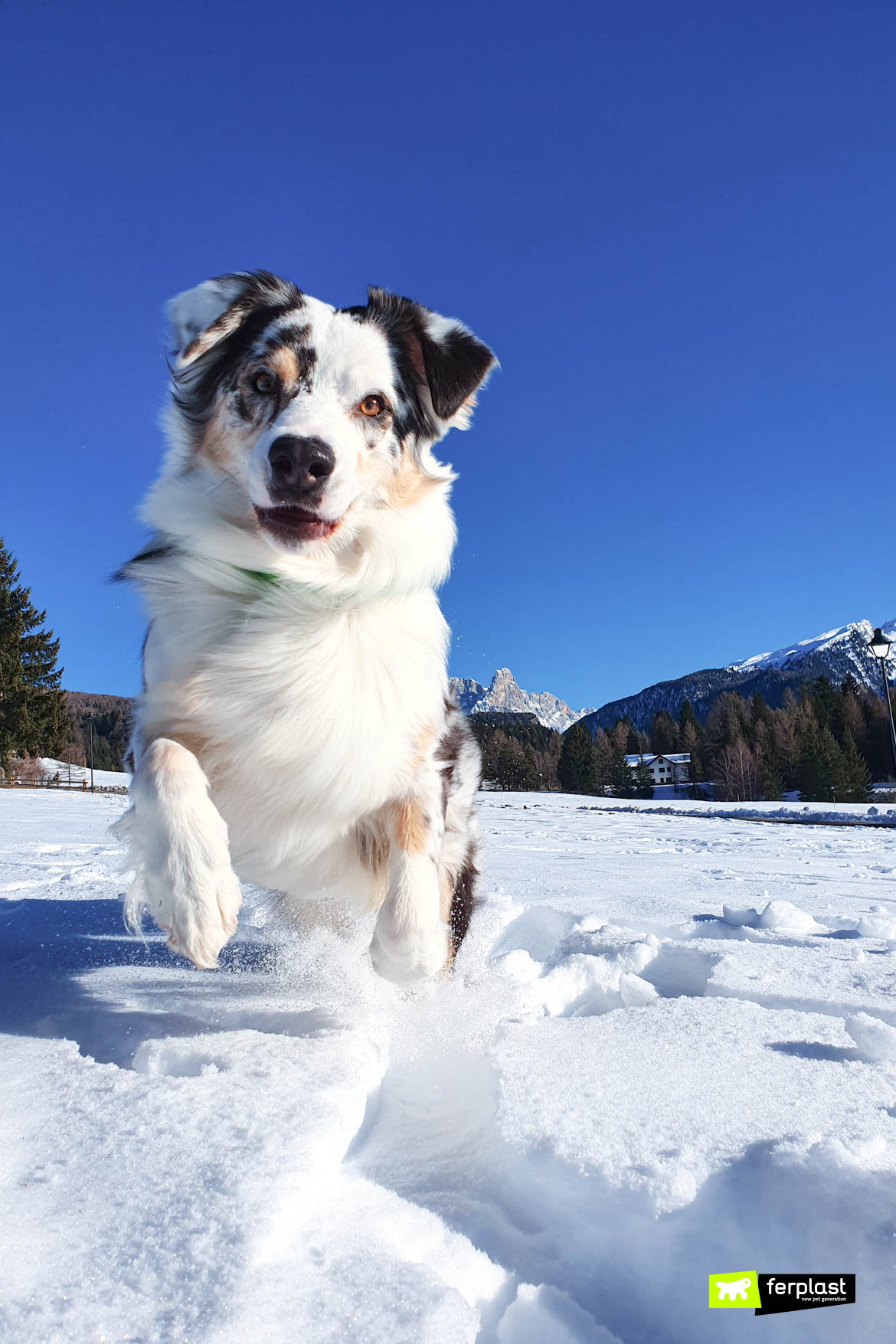 Snow games for dogs: catch and bring the ball back

A timeless game to satisfy dogs of all sizes: the ball to catch and bring back! It is the oldest and simplest game in the world, but there is no dog that can resist the temptation to play it. Even on the snow it can be done, nothing changes, perhaps Fido’s run will be less fluid and faster, but it will be useful for him to try different sensations. To make the game more appealing, use a ball made with the snow and insert a snack in each ball so that the darling is even more encouraged in the pursuit. 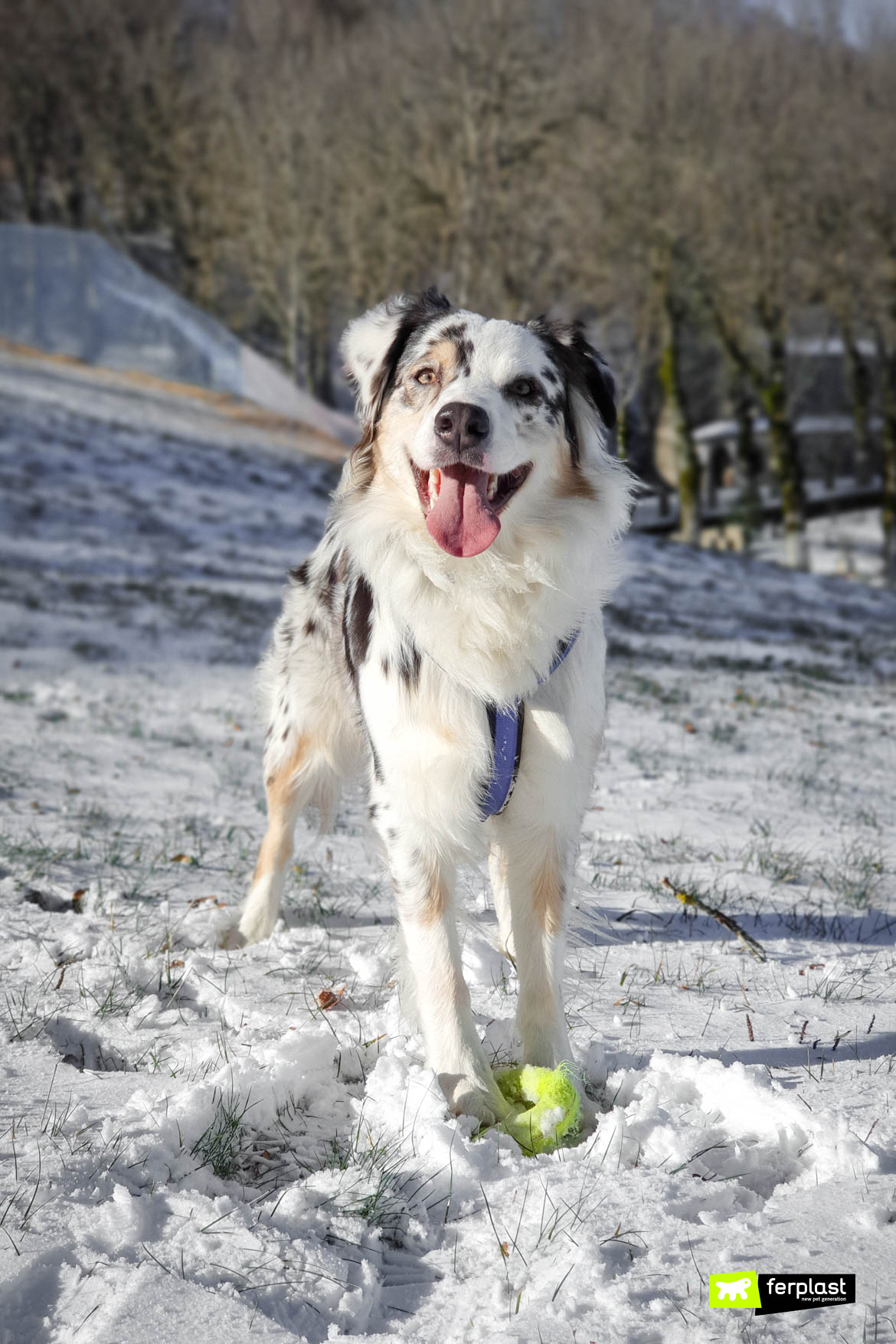 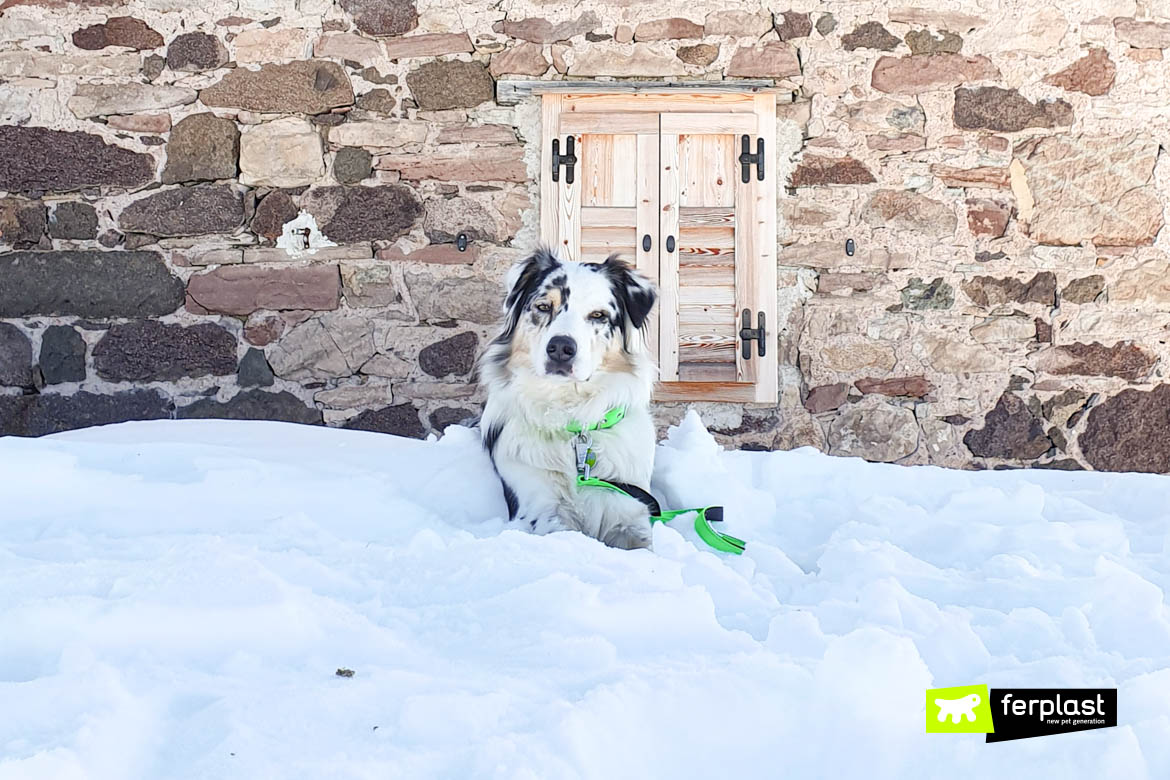 Athletic dogs, used to practicing sport, will love Skijoring. It is a sport in all respects, which we could translate as “skiing with the dog”, in which a person on skis is pulled by one or more dogs (originally also by horses). Skijoring can be practiced in the mountains, in areas suitable for cross-country skiing, and requires the dog to wear a harness connected with a long rope to another harness that the owner must wear. The most suitable dogs are snow dogs, such as Husky or Samoyed. 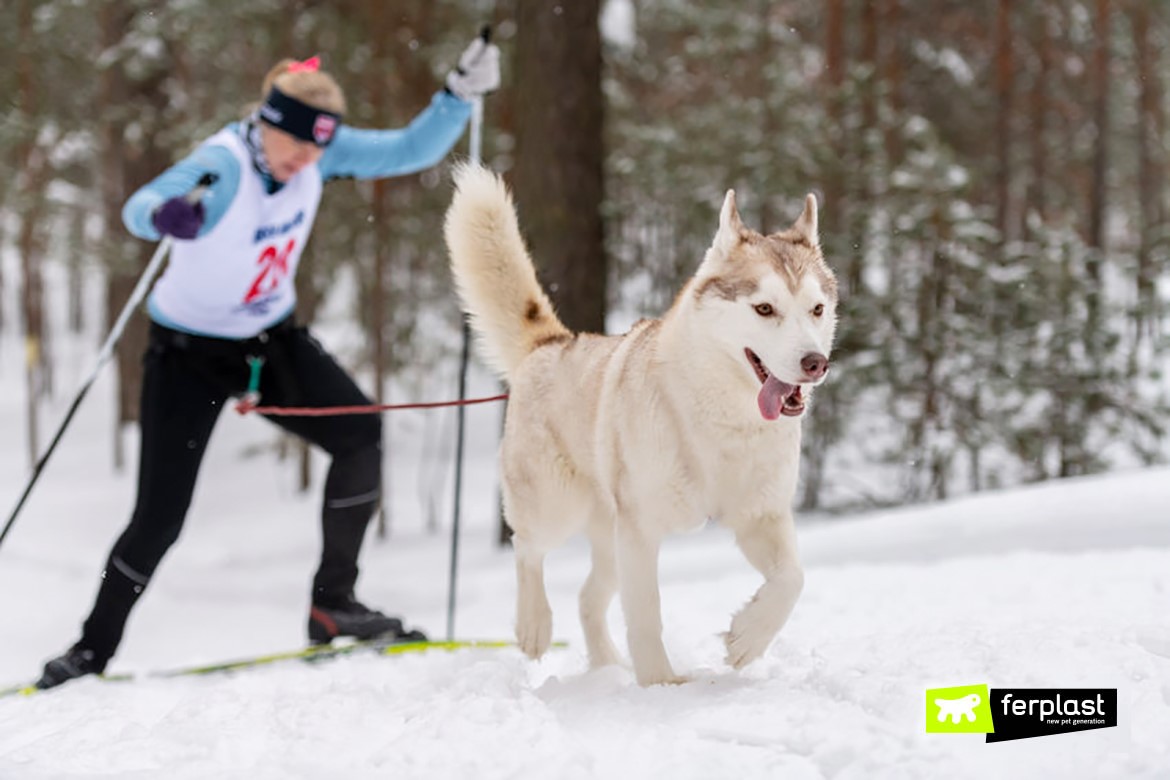 Which of these games would you like your dog to try? 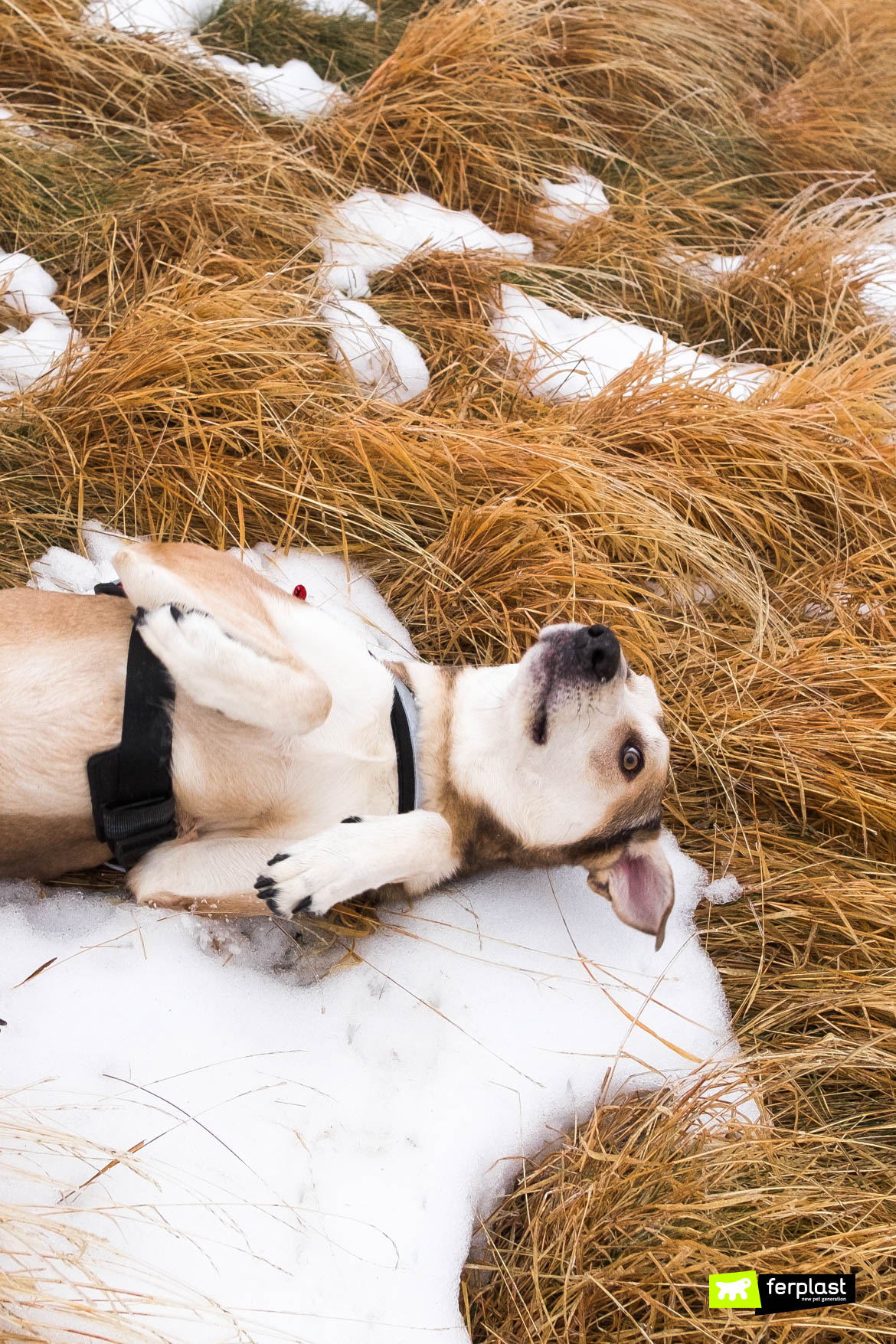