WHY CATS’ EYES SHINE IN THE DARK

The pupils of cats’ eyes, like those of humans, dilate or shrink depending on the intensity of the light. But there is a particular reason why their eyes glow in the dark.

Glowing in the dark is a typical characteristic of our feline friends and common to all predators. This phenomenon has given rise to legends and superstitions but it’s actually due to the anatomy of their eyes. 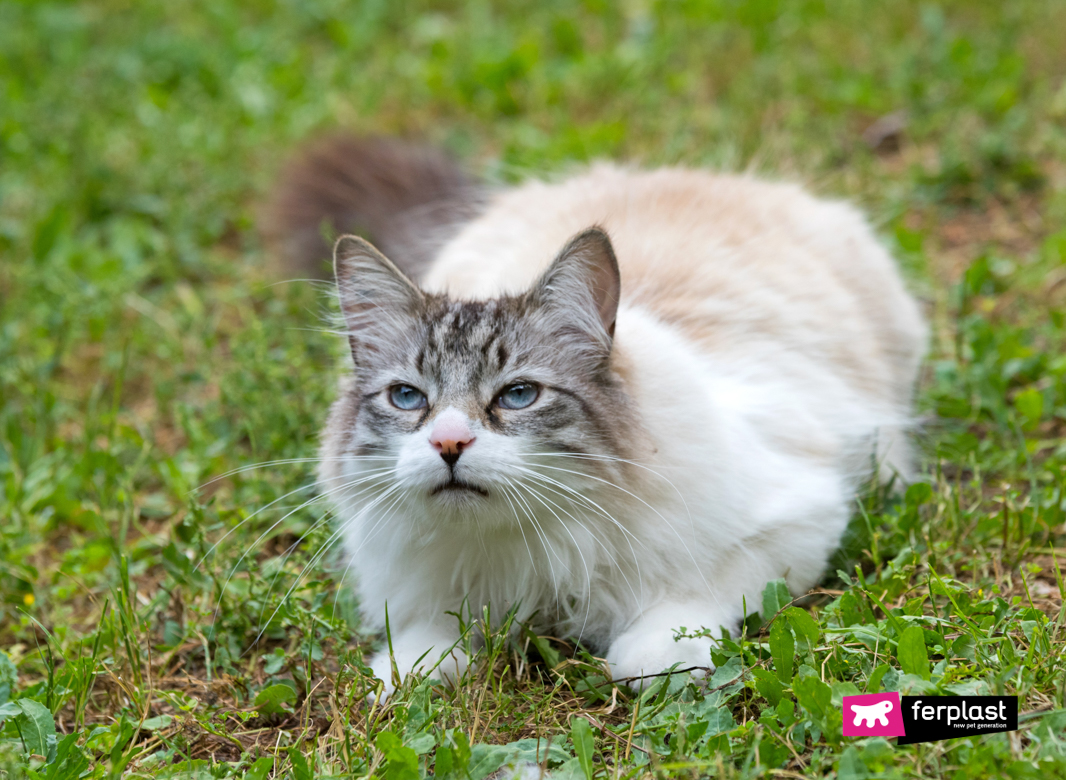 Cats’ eyes work the same as human eyes. Light passes through the iris and pupil and, depending on its intensity, causes the pupil to dilate or contract. If there is a lot of light, the pupil becomes a thin vertical line. On the contrary, in the dark, it will get a rounded shape and colour the whole eye black. In a fraction of a second, the information is transmitted to the brain, which defines an image. This is the case for both felines and humans, so why is that only cat’s eyes shine in the dark? 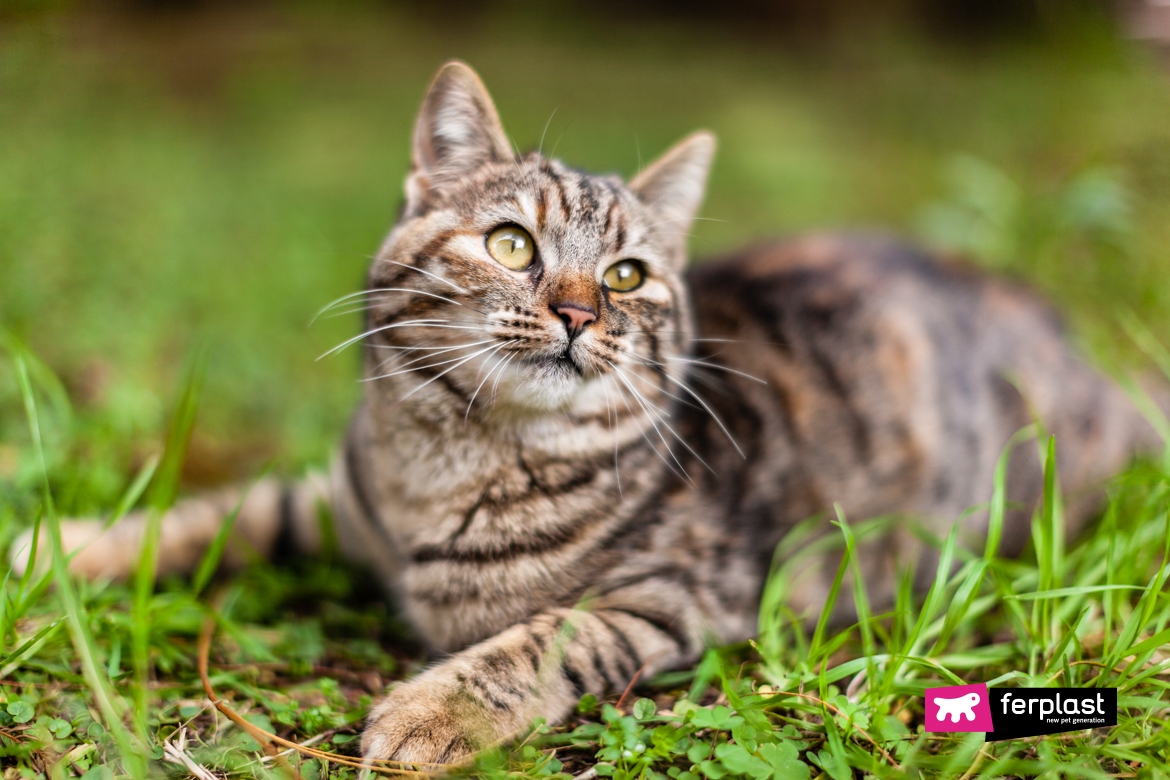 Cats’ eyes in the dark

The reason why cats’ eyes glow in the dark lies in their anatomy. Cats have a membrane that is missing in humans, the tapetum lucidum, which enables cats to catch even the slightest ray of light. Since this membrane is able to multiply light up to fifty times, we have the feeling that cats’ eyes shine. Cats are therefore able to see in the dark, but not in total darkness. Cats’ eyes can shine in different colours depending on the composition of the tapetum, which depends on the cat’s genetics.

This characteristic is common to cats and other predators. It is an advantage because it allows them to hunt at night. However, in order to hunt and orient themselves, they not only use their eyesight, but also all other senses for orientation, such as their sense of smell. 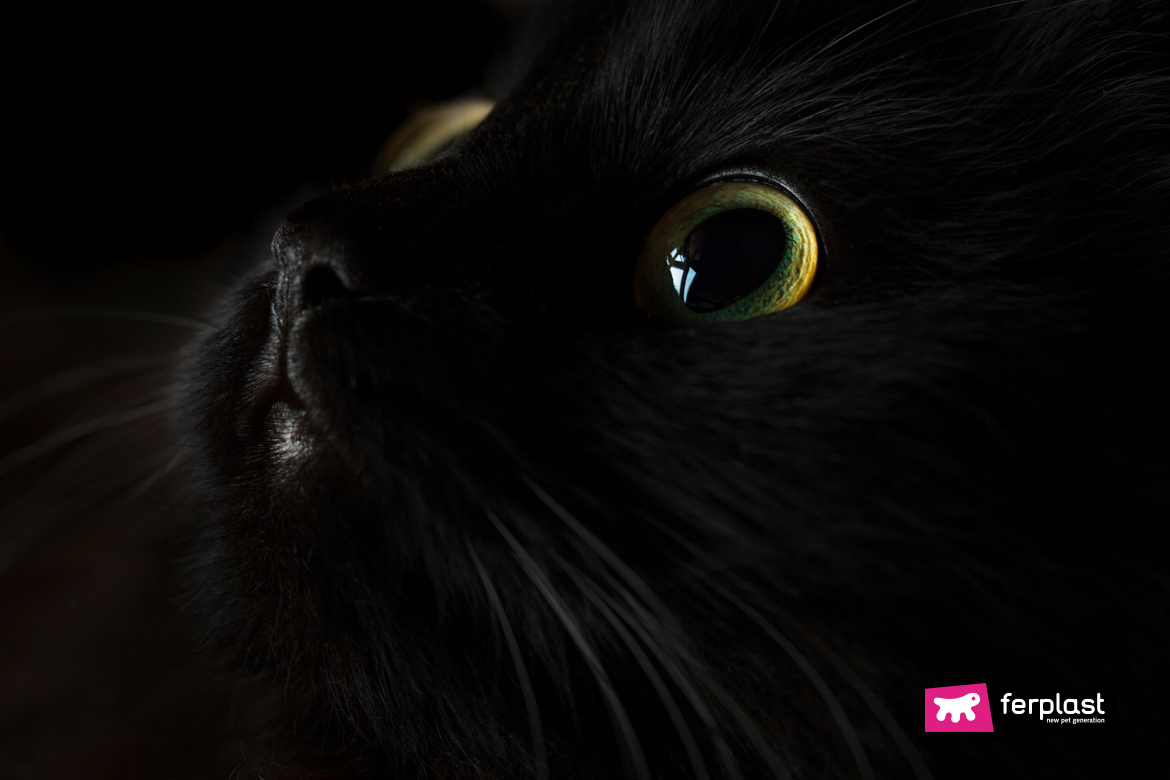 The anatomy of cats, therefore, is the reason for this special feature that makes them excellent predators even at night.