WHY ARE THE BLACKBIRD DAYS CALLED SO?

The ‘days of the blackbird’ fall on 29, 30 and 31 January and, in Italy, are considered the coldest days of the year. There are various interpretations of the origin of this famous saying!

Where this saying comes from is not known for sure. Among the most popular hypotheses, there is an anecdote reported by an eighteenth-century writer, but there are also several imaginative regional versions of a story whose main characters are a blackbird and the month of January.

The most popular one, told to children from generation to generation, features a blackbird with fluffy white feathers and the month of January, which at the time was only 28 days long.

The legend of the white blackbird and January

Every year, the cold month of January enjoyed covering the ground with snow whenever the blackbird came out of its nest to look for food. One year, tired of the bad jokes that January played on her, she decided to gather a large quantity of food, stay holed up for the whole month and only come out when the sun was warmer. She waited until the 28th of January, then came out of her nest and began to celebrate.

January couldn’t bear that happiness, so it decided to make her pay for it by asking three days from February, which had 31.

The blackbird, convinced that it had survived the cold month unscathed, instead found itself having to deal with blizzards, wind, frost and rain. The blackbird hid in a chimney and waited for the storm to pass. After three days, the blackbird came out of the chimney alive, but its beautiful white plumage had turned all black.

From that moment on, according to tradition, January has 31 days. The last three days have become the coldest of the year and the blackbirds’ feathers have turned black.

Today, according to weather reports, the last three days of January are no longer the coldest of the year. But if you like folk sayings, you’ll be pleased to know this story about the three blackbird days. If the Blackbird days are cold, spring will be warm; if they are warm, spring will come late!

From this legend, however, bear in mind that in winter there are many birds that, like the blackbird, need to find food to survive the cold. Put some feeders and houses in your gardens and follow all our tips to help them here! 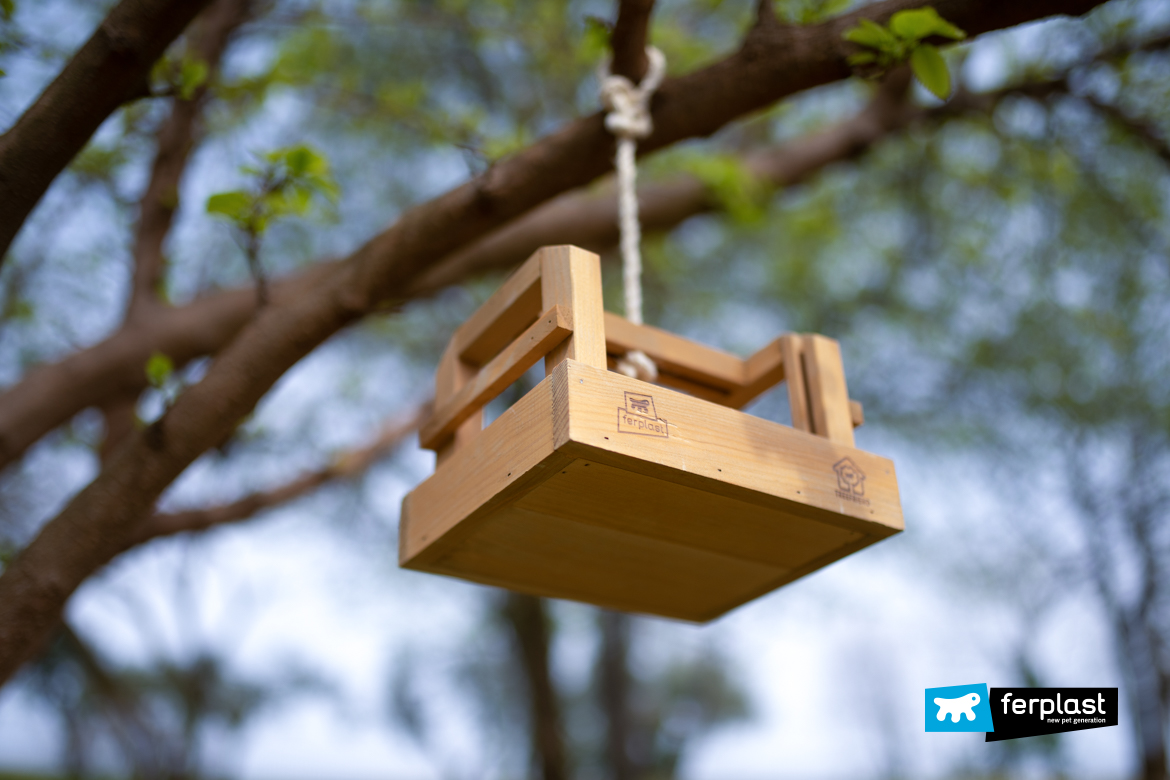 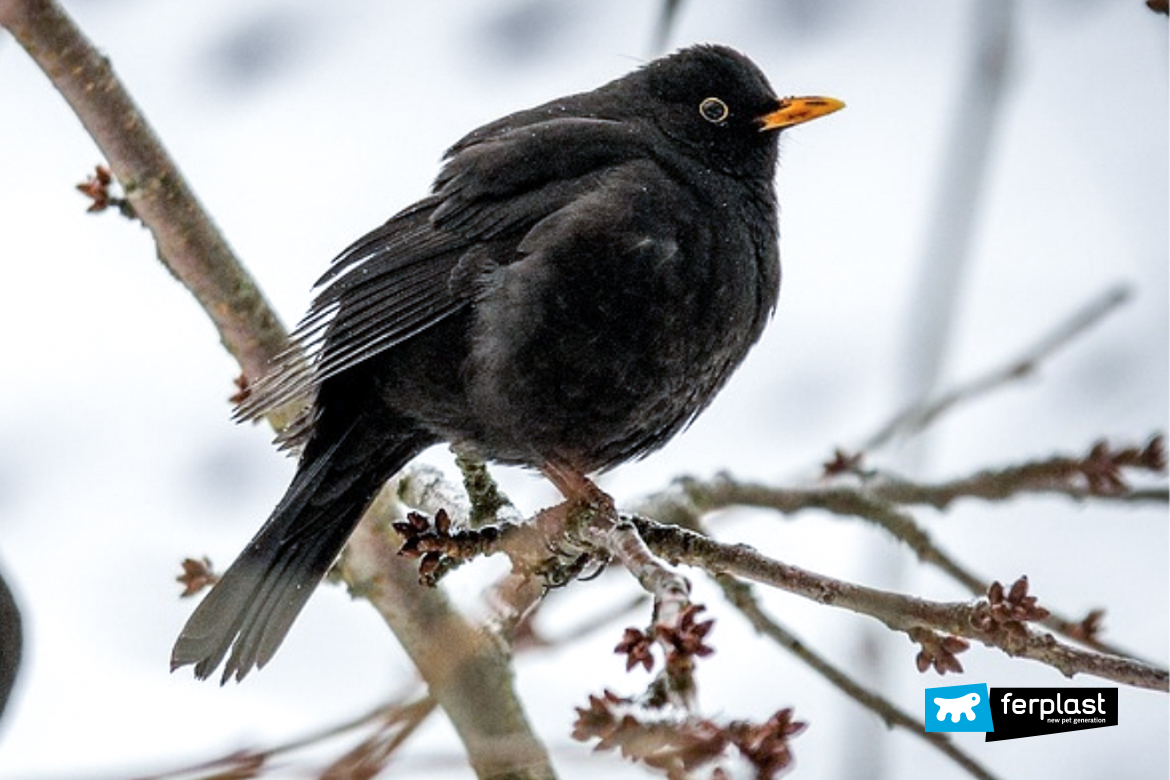