WHAT TO DO IF YOUR CAT IS OFFENDED AFTER THE HOLIDAYS

Have you just returned from your holiday and your cat is not looking at you, snubbing you and acting offended? Your feline friend may be behaving in a colder and more detached way because she missed you, but there are probably other reasons too. Let’s take a look together at why kitty is behaving like this and what needs to be done to put her in a good mood again.

Taking  your four-legged friend to the seaside or to the mountains is not always possible and, in this case, there are two alternatives: either you leave her at home with a relative or you take her to a pet boarding kennels. 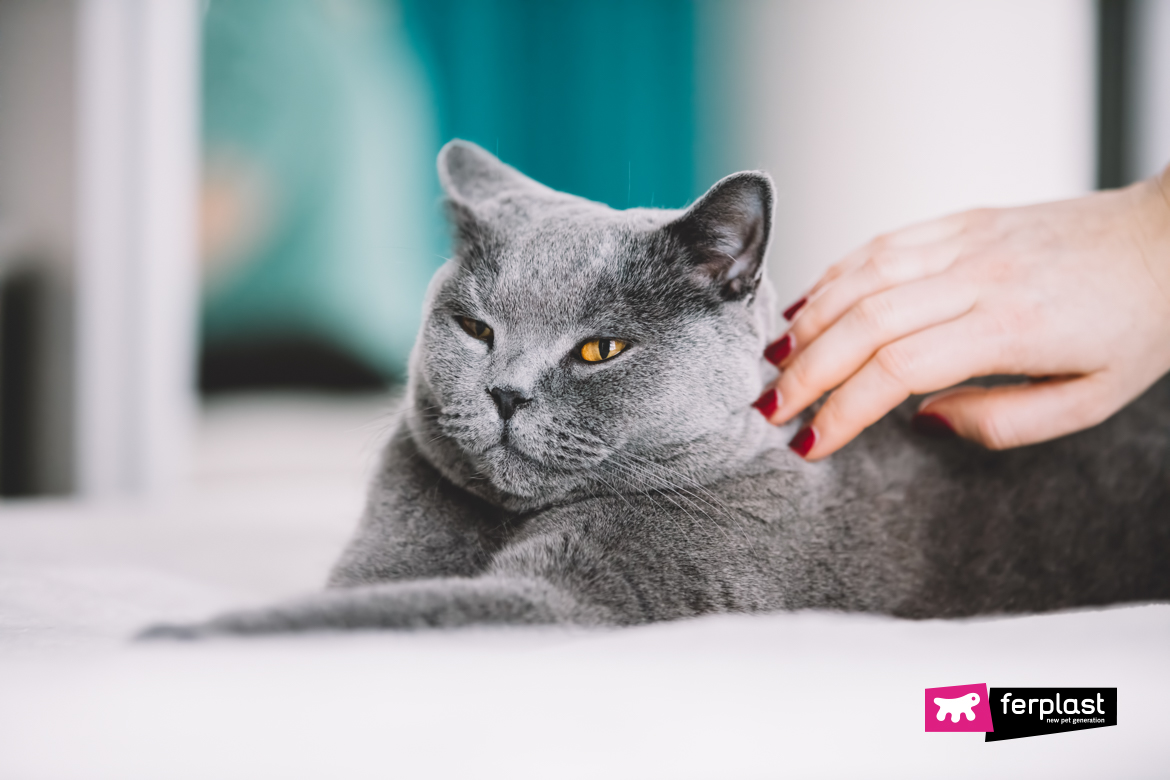 The attitudes with which cats show that they are offended

The fact that Kitty does not welcome you with purring and cuddles and does not show you her affection in any other way, is all part of the script that she studied during your absence!

If you notice a change in your cat’s attitude towards you when you return from your holiday, don’t be alarmed. It doesn’t mean that she has been mistreated, but she may simply have felt neglected, or she may have got out of the habit of seeing you, fearing, at some point, that you would never be coming home again.

Not only separation anxiety, but also a lack of certainty: get ready, because once you’ve crossed the threshold of your home without her smell on you, your cat’s sense of smell perceives that something is wrong and she could suddenly fly into a rage, becoming even more suspicious … “How dare you?” her first thought would be!

Many scholars believe the most realistic motivation to be the one according to which if we are away for many days, the cat is not offended but suffers because we break her routine. We know very well that cats are animals of habit and even the smallest alteration destabilises them: they accept it reluctantly but then they tell us in every way that leaving them alone was not a good move on our part. 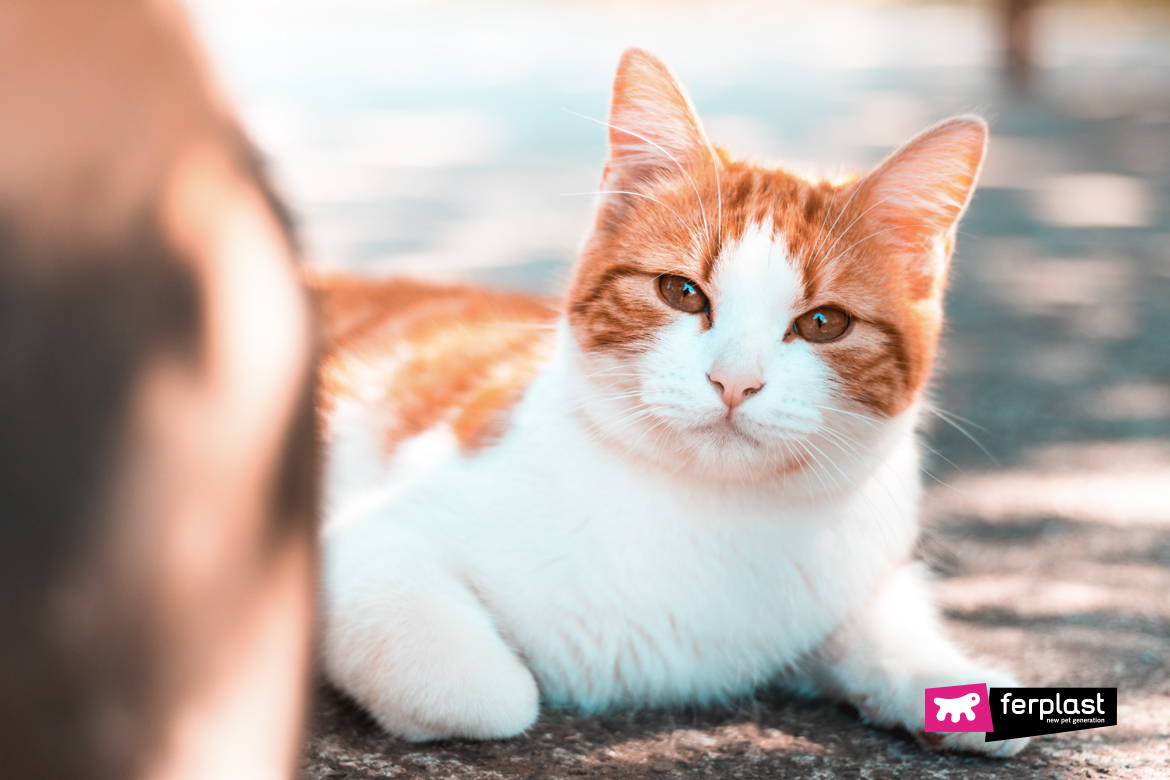 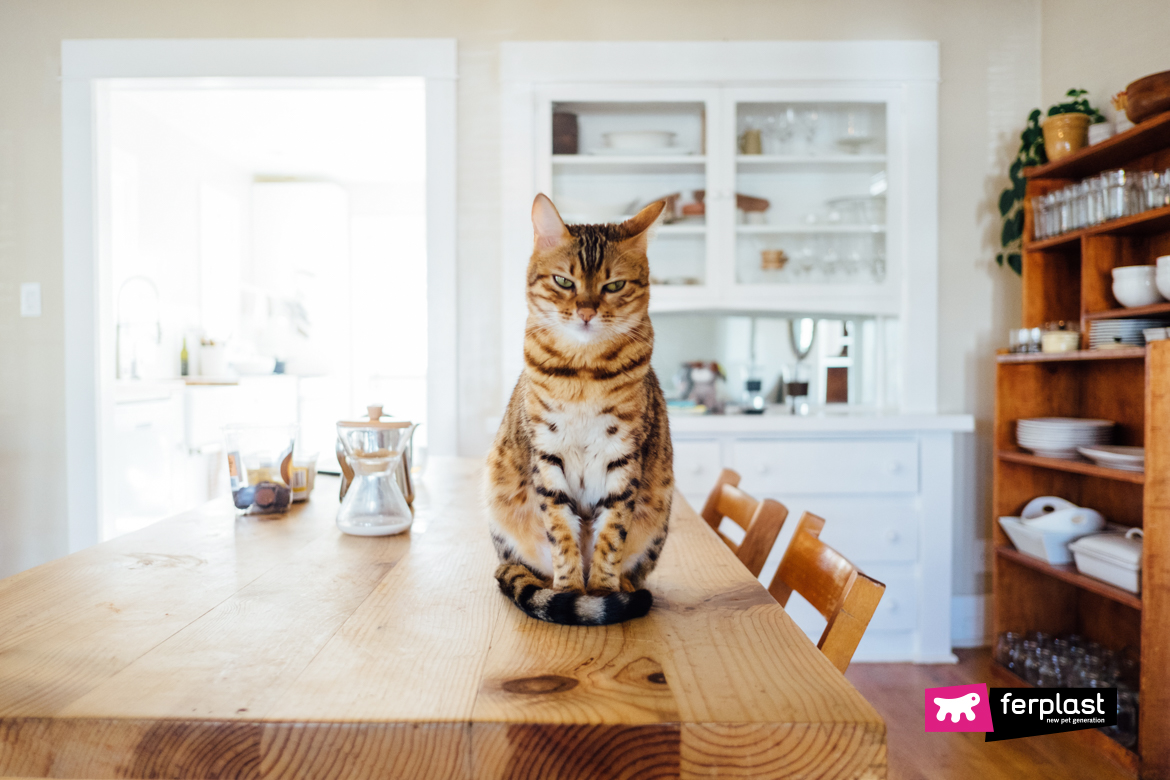 What should you do to make peace with your cat?

In order to make peace with an offended cat, talk to her in a quiet voice and reassure her, fetch her favourite toy and begin to play. They are proud animals, but they have a good long-term memory and they recognize that you are the person who adopted them and looked after them, perhaps even saving them from the street. Let your feline friend rub up against you, to mark her territory, leaving her smell on you and reaffirming the fact that you are her property.

Be patient and in a few days – even now – you will be your cat’s best friend again! 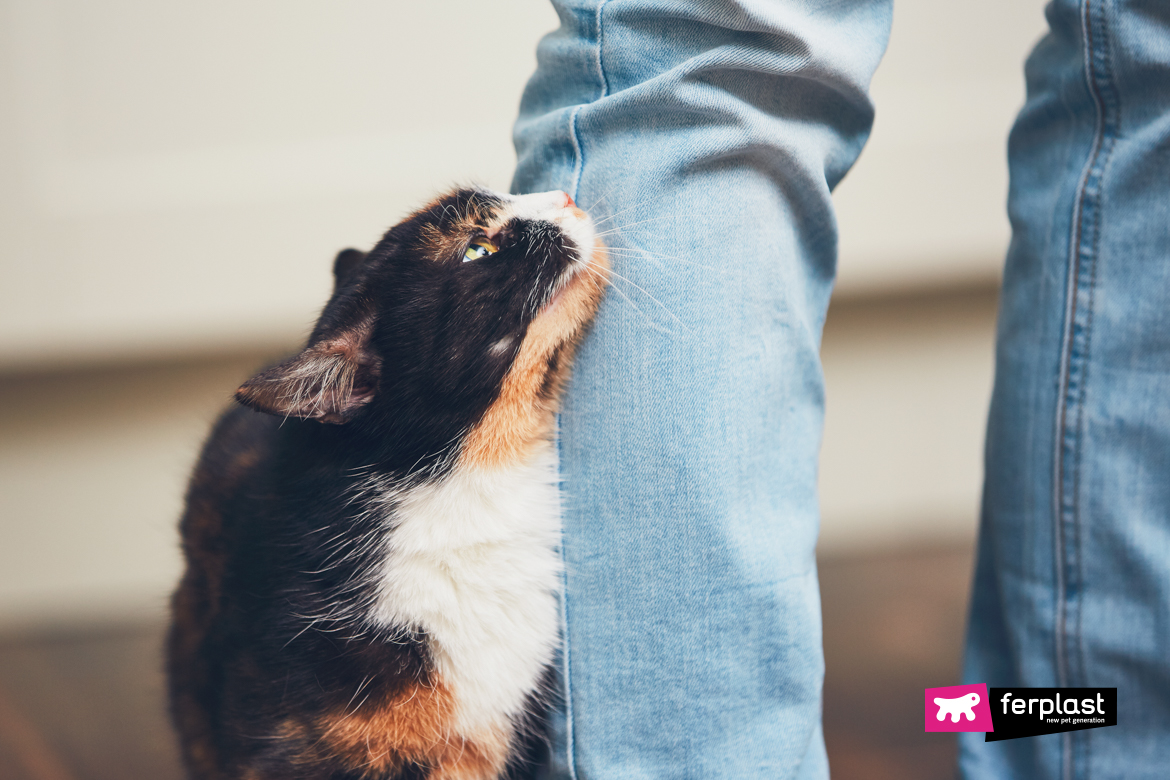