DOG POISONING: WHAT CAN YOU DO?

The first lovely sunny days are a great chance to get back to long walks with Buddy.

Sadly, in woods and parks it is possible to come into contact with baits or morsels that cause dog poisoning that can lead to serious consequences. That’s why it is very important to pay attention so that our dog keeps away from them.

What are poisoned baits and how to recognize them

Dog poisoning is defined as the intake of a substance that is harmful or even lethal to the animal. Poisoned baits cause food poisoning. They are made so that the substance blends in with the meat, making them inviting to the dog. Poison can hide inside eggs, meatballs, sausages or slices of ham, foods that are appetizing to Buddy. The poisons used are the easiest to find on the market: rat poison, pesticides, herbicides, antifreeze liquids or even cyanide. 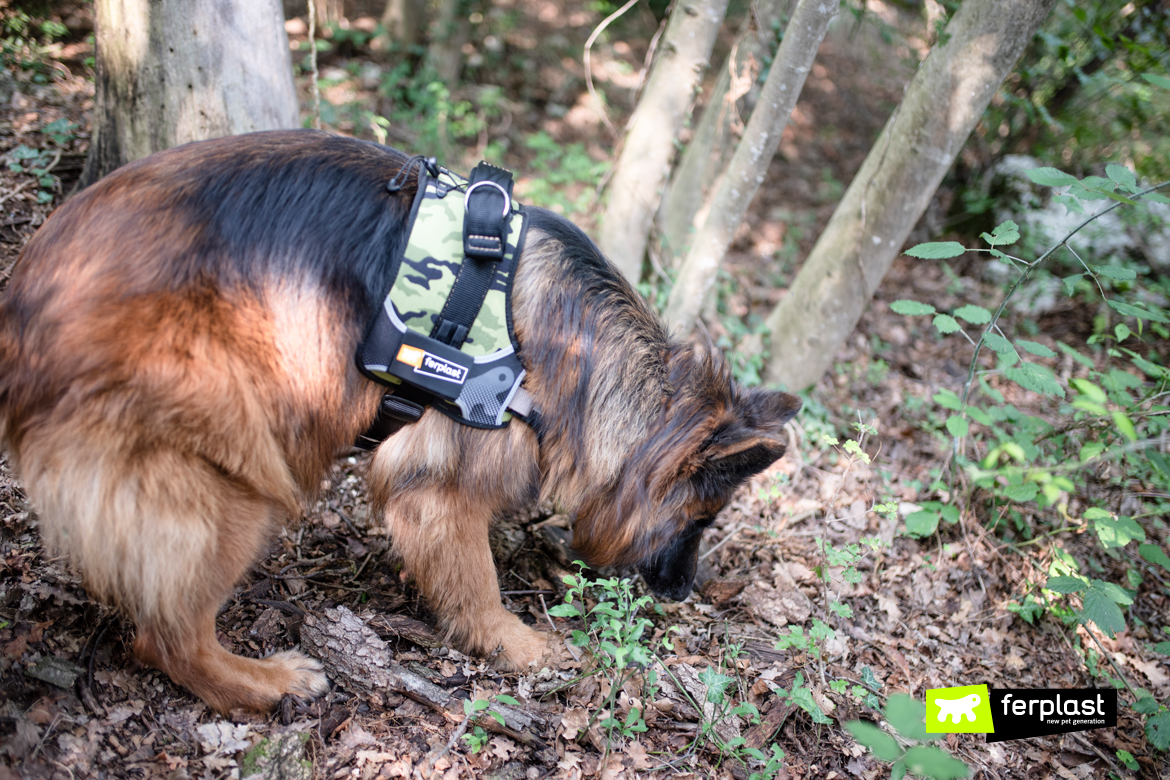 Areas at risk for poisoned baits

The most endangered places for poisoned baits are areas near wildlife farms or hunting grounds. Baits are meant for predators that can affect hunting. Cultivated areas are also at risk, as the morsels are spread to prevent the animals from causing damage to the crops.

How to contain risk in these areas

In high-risk areas it is good practice to lead the dog on a leash and with a muzzle, to avoid any kind of danger. In addition, it is recommended to educate the dog from an early age not to pick up food from the ground. This decreases the chances that the dog will be tricked by poisoned baits.

How to recognize the symptoms of dog poisoning

The symptoms of poisoning depend on the substance ingested. Some poisons directly affect the central nervous system and muscles and lead to death. Others, on the other hand, have an anticoagulant action. The symptoms, in this case, are pale mucous membranes, difficult breathing and prostration. In addition, there are poisons that work via inhalation, such as insecticides and cyanide. Antifreeze liquids, on the other hand, cause nausea, vomiting, tremors and convulsions. The effects of the poison depend on the amount ingested, the weight, size and age of the animal. Symptoms, depending on the substance, may appear after 30 minutes, but also after 48 hours, as in the case of rat poison.

What to do in case of poisoning

When we suspect dog poisoning, it is necessary to bring the animal to the vet as soon as possible. The only thing we can do by your own is try to make the dog vomit. Hydrogen peroxide and coarse salt directly in his mouth can help expel what the dog has eaten.

Dog poisoning with baits and morsels is a deplorable action. Those who carry it out are liable to criminal prosecution. For this reason it is essential to report the incident, in order to fight this phenomenon with the law. The charges must contain evidence of the fact, i.e. the veterinary reports, and can also be filed in the event that the dog survives poisoning. 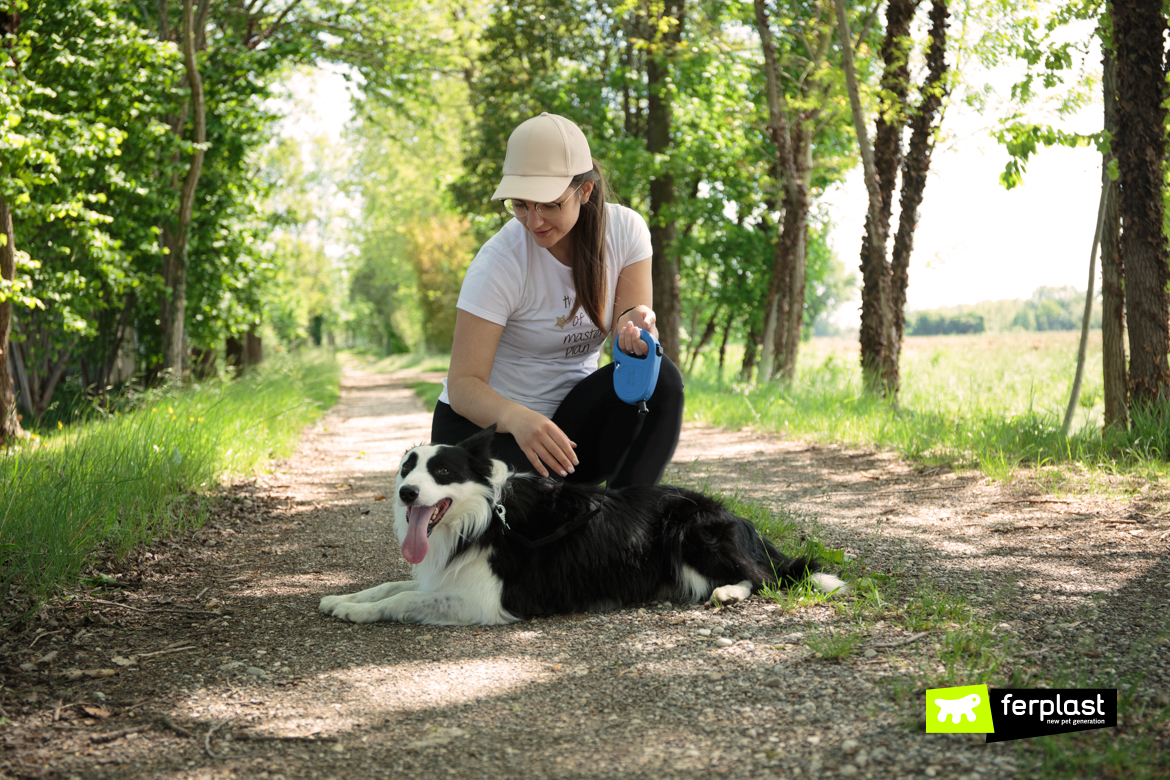 Poisoned baits are a danger not only to animals, but also to the environment. There is a significant threat of toxic substances leaking into the soil. To prevent animals and nature from being endangered, it is important to be careful and report any suspicious actions.