THE WOMEN OF FERPLAST: CATERINA VACCARI

It is a great honour to be a woman. But it is also a real challenge, today as in the past. Being a woman and a businesswoman is even more difficult, although the rewards are very satisfying. Our very own Caterina Vaccari, known to us as Lina, co-founder of Ferplast along with her brother Carlo Vaccari, is well aware of this.

Last month, Caterina Vaccari had the honor of taking part in a wonderful photographic project entitled Singular Feminine Excellence, conceived by the artist Silvia Torresan. Besides Lina, this photographer has immortalized other women entrepreneurs of the Valle dell’Agno, bringing together women not because they share a certain age, but for their courage, their spirit of sacrifice, for the hard work and the dedication with which they have so successfully nurtured their family businesses. 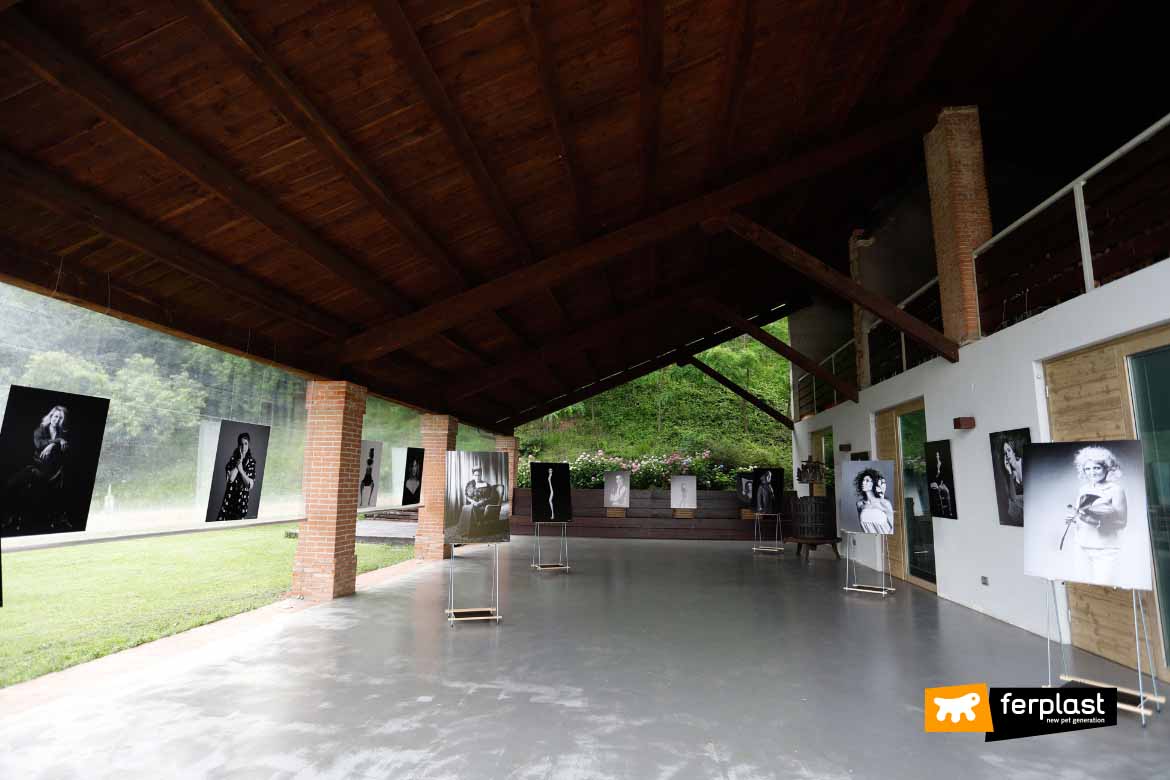 Lina had a great deal of fun getting involved in this new project and it once again highlighted her professionalism and ability to seamlessly adapt herself to a variety of diverse situations, just like she had done so many years ago when she and her brother Carlo embarked upon a dream called Ferplast. 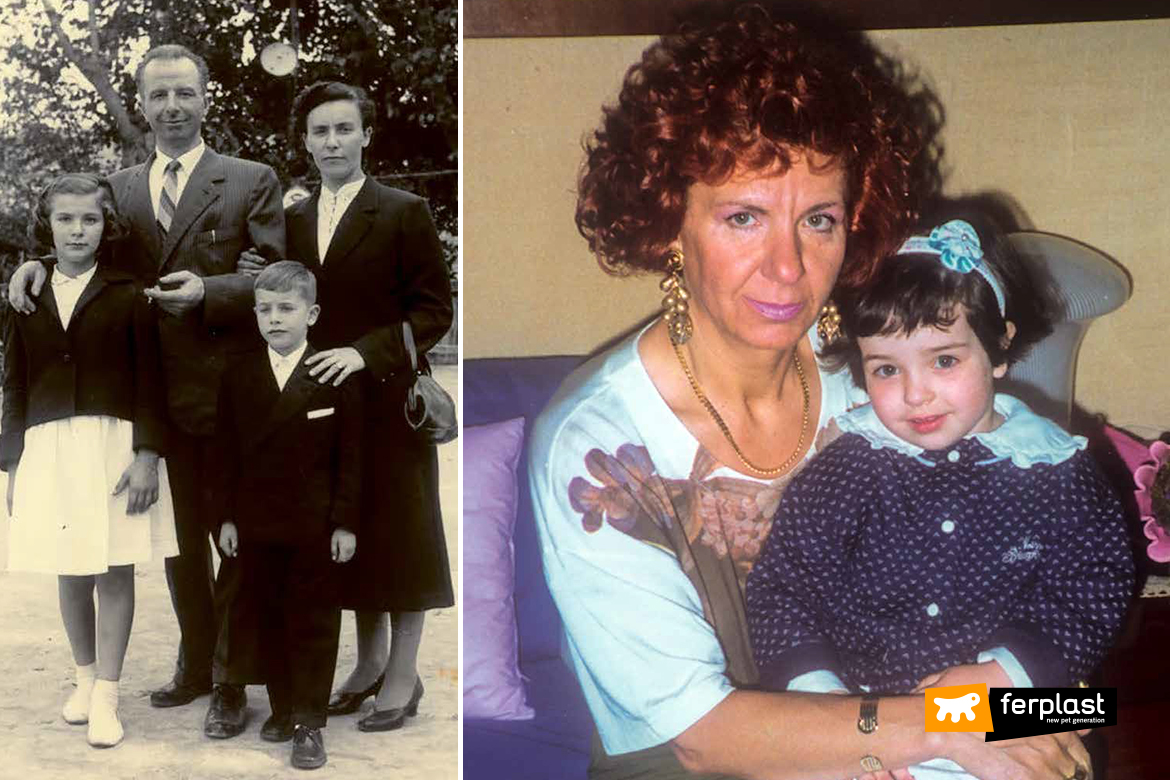 Caterina, who began her working life as a seamstress, became the company’s point of reference. Her first role was that of “teacher and babysitter” to the young (14 and 15 year old) employees whose job it was to build the early bird cages. She then took over the entire personnel department and later became the manager of production planning. She and Carlo did everything together, from sales and marketing to delivery and even production.

One of the biggest adventures they embarked upon, she tells us, was her first trip to a trade fair in Paris in the mid-1970s, a fair to which, in fact, she never actually went! But then, it was simply impossible to resist the allure of the world’s most beautiful and romantic city!! After all, it was the first time she had ever set foot outside of Italy! 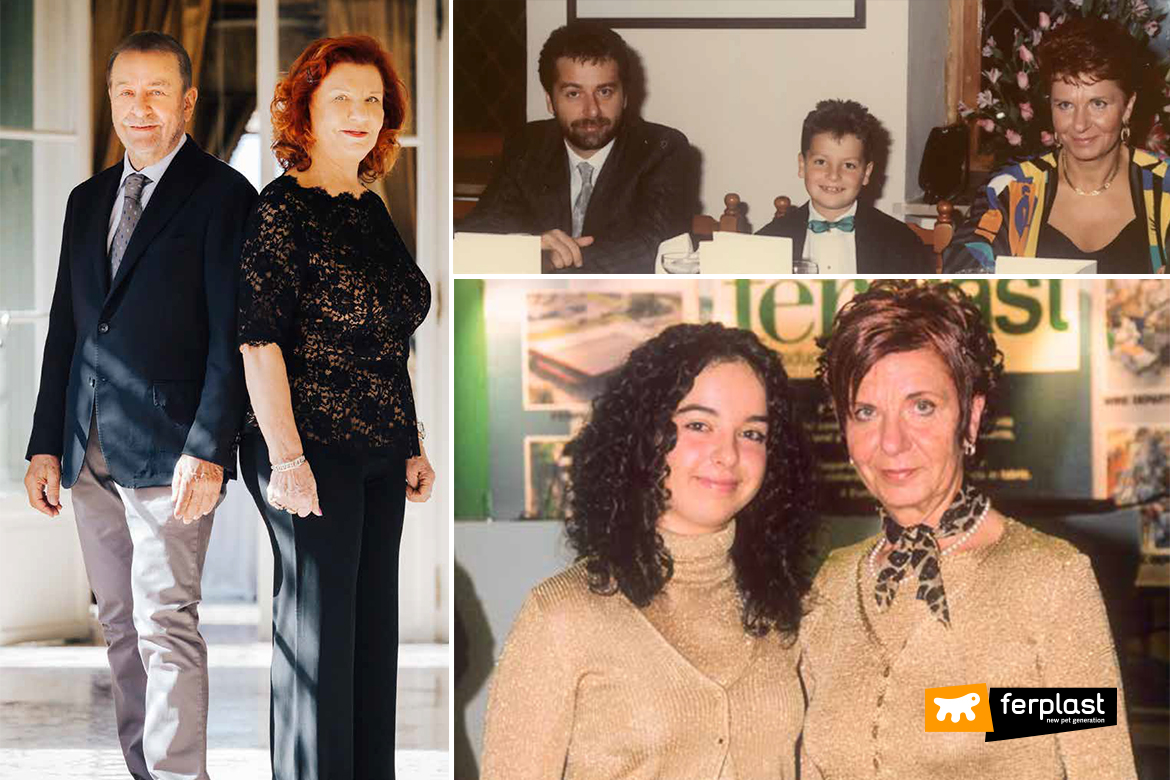 Without Caterina, Ferplast would not be the cutting edge company we all know and love today. Thanks to her great ability, she always managed to predict where problems might arise and resolve them quickly, a tremendous plus that makes sure everything goes just the way you want it to.

You can feel the respect Carlo and Caterina have for one another. They started the company together and together overcame the thousand obstacles thrown their way, without ever losing even a bit of their enthusiasm. Together they were awarded the title of Cavalieri del Lavoro by Italian presidents Cossiga and, later, Scalfaro. What a tremendous honour!

Today, Signora Caterina is Vice President of Ferplast. Thanks to her years of experience and business acumen, she remains one of the pillars of the company and a point of reference for everyone who works there. 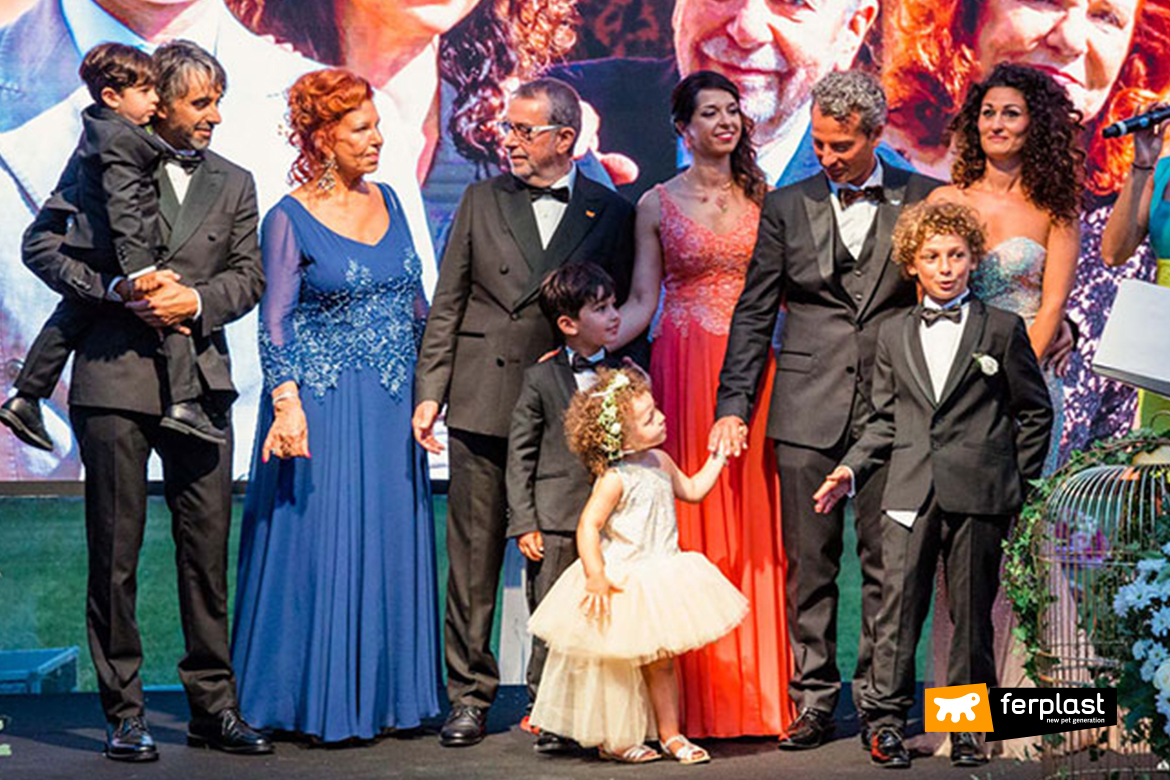