THE 5 NOISES THAT ANNOY DOGS

What are the sounds that annoy dogs? The hearing of dogs is highly sensitive, as a result exposure to certain noises could scare them or damage their health. If you want to know more, don’t miss the list of the five noises that disturb our four-legged friends the most!

The hearing of the dog

Dogs can hear a sound at a distance four times greater than us, even sounds emitted 20-30 meters away. In all this the shape of the ears is very important: being mobile they can locate the origin of the sound with precision, it should also be noted that the higher and larger they are, the more noises they can perceive. 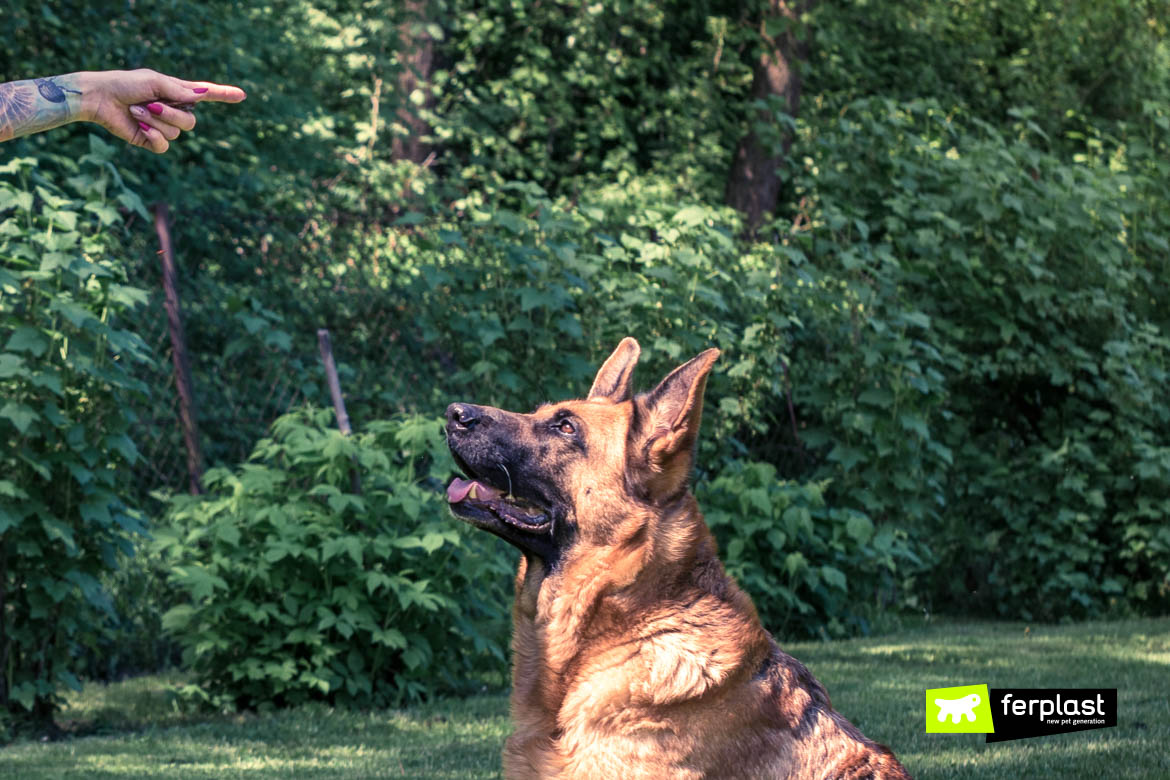 The noises that annoy and frighten dogs

Explosion of rockets, firecrackers and fireworks puts even the most peaceful dog in turmoil. At the noise of the firecrackers, the furry shows his psycho-physical state in an evident way, with different behaviors: low ears, tail between legs, tremor, crouching or hiding behind or under furniture, and in the worst running away from home. Just a few weeks ago, on New Year’s Eve, an episode of this type happened in Poland, where a German shepherd was found while traveling sitting on a train seat after having fled the house frightened by fireworks. A story that luckily ended well, but that served as a lesson to the owners of the four-legged.

All the reactions listed above are typical of a dog who feels threatened and therefore in danger. There are some genetic factors that can play a relevant role in developing certain phobias, in fact, some breeds are more afraid of others, such as Lagotto Romagnolo and Norwegian Buhund. 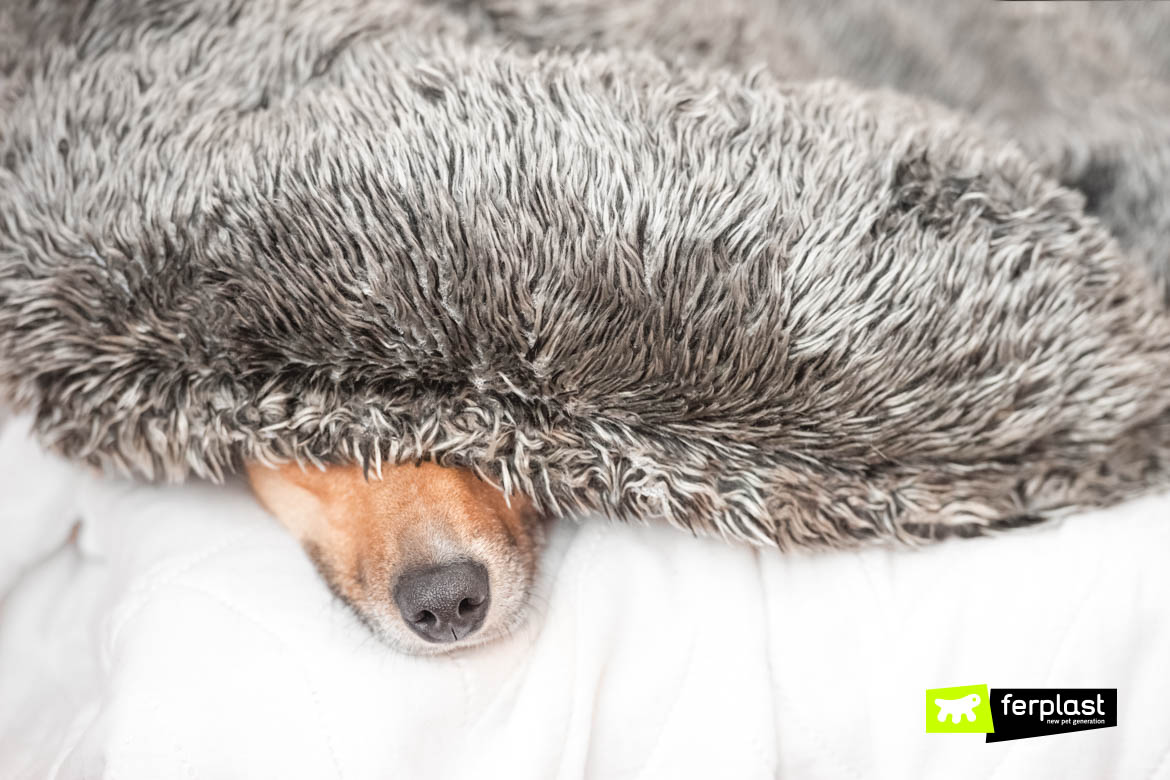 There are dogs that as soon as they hear the ambulance sirens begin to howl. The four-legged behaves in this way because the sound frequency reminds him of the howling of his species, the call of the herd, just like his ancestors, the wolves, did.
When a dog hears an ambulance, he howls as if he is about to respond to other dogs, to let them know he is there and communicate a possible danger. The breeds that react most by howling are the Nordics, such as the Alaskan Malamute or the Siberian Husky.

Thunder fear is a common phobia in dogs. Fido’s anxiety when there is a thunderstorm is a self-defense mechanism to a sudden and unexpected noise, the origin of which he cannot identify. Unlike man, however, a dog is not able to calm down by himself, indeed, if the noises continue, as in the case of a storm, his fear increases. What needs to be done in these cases is to provide him with a safe shelter, such as a pet carrier or a closed box, in which he will feel protected, and place it in a corner where the noises are the most muffled. 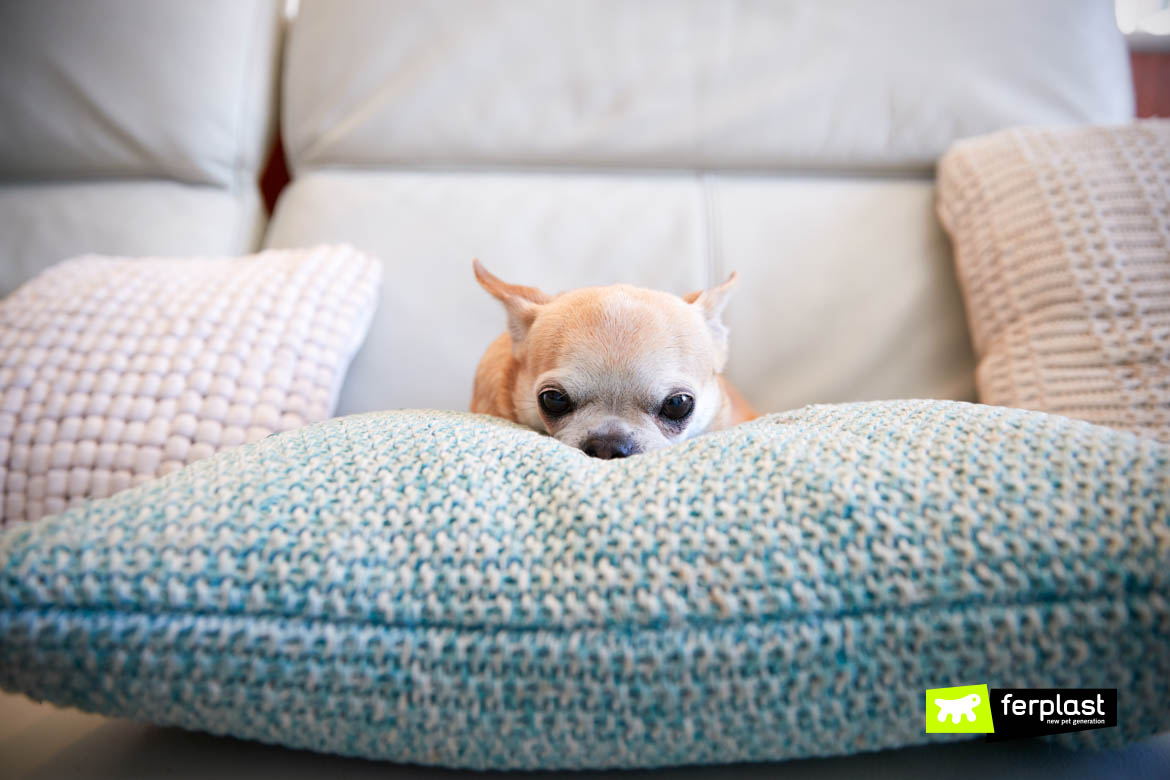 All owners of a dog might have occurred to raise their voices in the presence of the four-legged, inveighing against him or simply against third persons present in the house. When a dog hears human screams he sometimes gets angry, or reacts by developing a sort of terror and fright, which can lead to crying or, in the worst case, aggression.

Vacuum cleaners and hair dryers are common objects, which for the dog are nothing more than hellish machines! The noise emitted by both appliances is unexpected, consequently the dog suddenly has to deal with an unbeatable enemy, that is, a persistent and annoying sound. He can react by hiding, urinating or trying to escape. 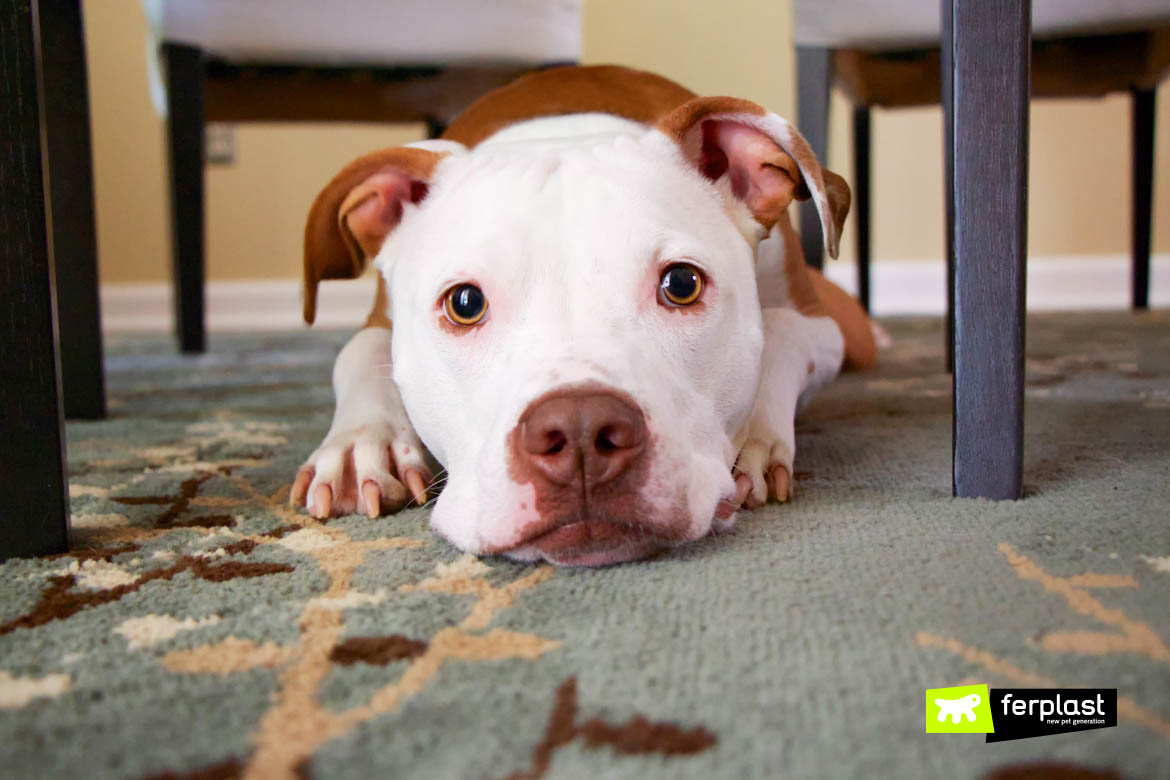 Nothing is forever, so with so much patience and attention you can help your dog overcome fears!