WHAT ARE A DOG’S MOST DEVELOPED SENSES?

Have you ever wondered which senses are more developed in a dog? Dogs are very different from us, especially when it comes to how they perceive the world. Today we’ll be showing you which part of the body your dog uses the most to collect external stimuli. What say you?

A dog’s nose is its most developed organ. Their ability to identify smells is about a thousand times superior to ours. This skill varies from breed to breed, but in general Fluffy can identify smells as old as six weeks. This is why our friends are often employed in locating survivors after earthquakes, landslides etc. – their smell and intuition are fail proof. 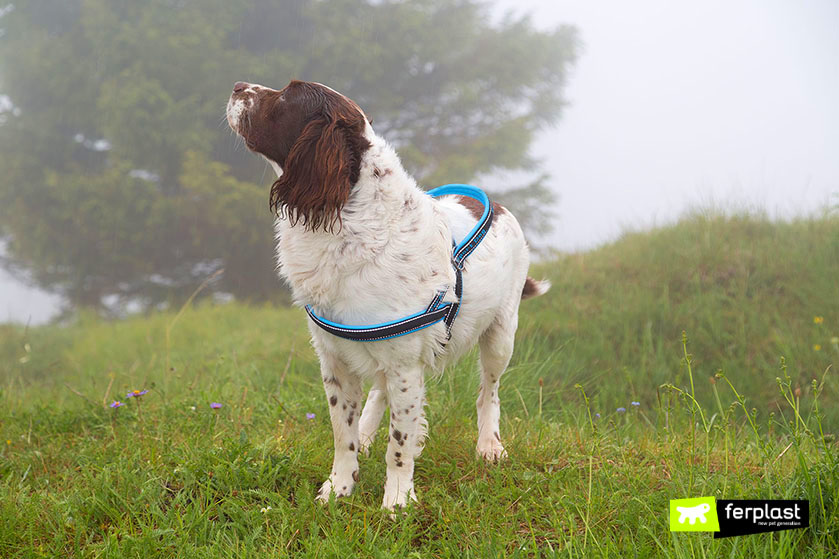 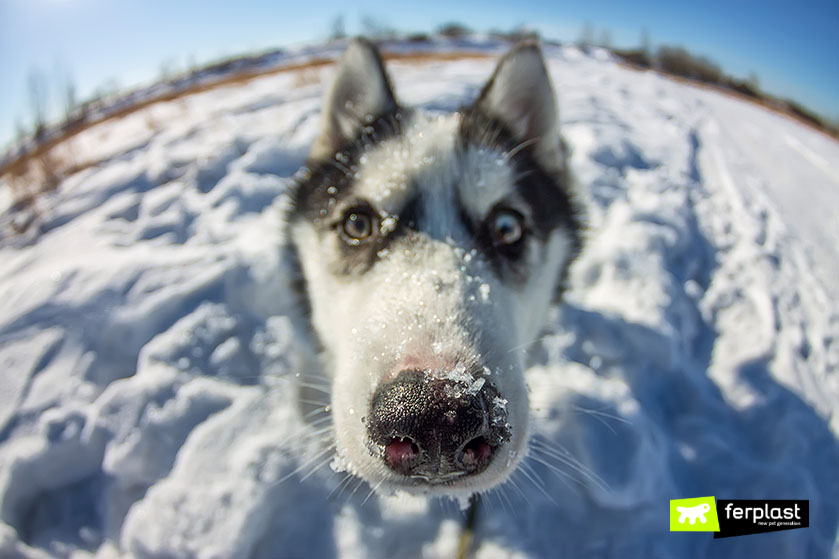 Dogs can perceive a sound from a distance four times bigger than we can. This is strongly influenced by the shape of their ears: being mobile, they can locate the origin of a sound with accuracy. It is also interesting to know that the taller and larger the ears, the more sounds their owner can perceive. 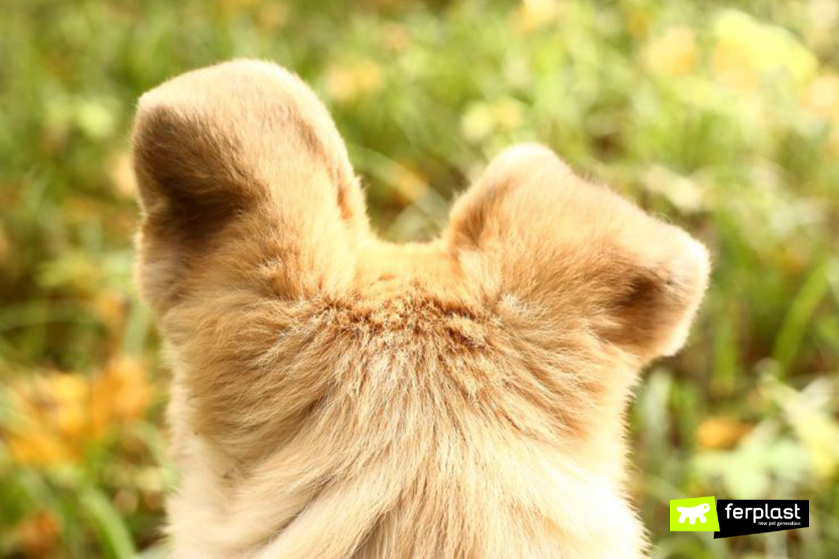 We humans are better at tasting than dogs: they have about 1,700 taste buds, while we have a whopping 9,000. Fluffy doesn’t taste food with his tongue; he sniffs at it and, if he likes it, he swallows it without all that time-consuming chewing. They can, however, identify the five fundamental flavours: savoury, sweet and flavoursome first, then bitter and sour. 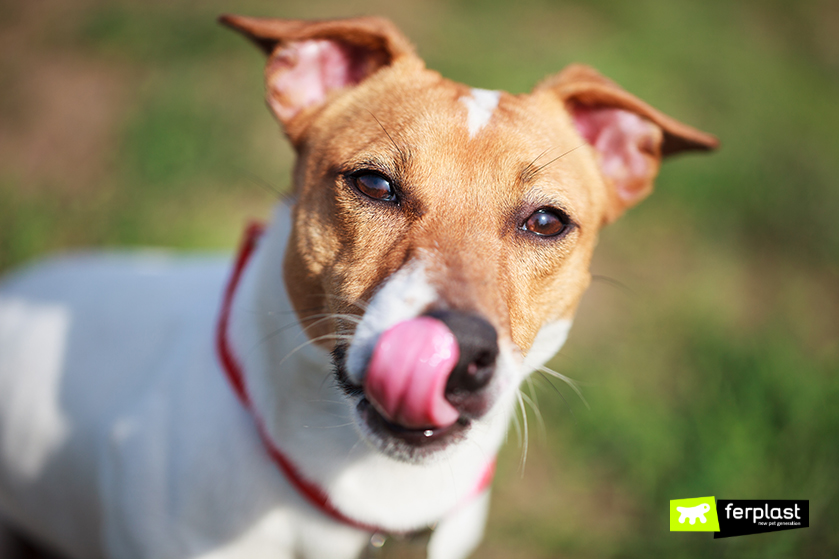 When we talk about touch, we’re not only referring to their paws, but also to their fur – the one on a dog’s body as well as her ear and eyebrow hair, which all allow her to have contact with the outside world. Their whiskers indicate the temperature of objects or food. This sense is intensely used by newborn puppies that can’t yet see or hear. 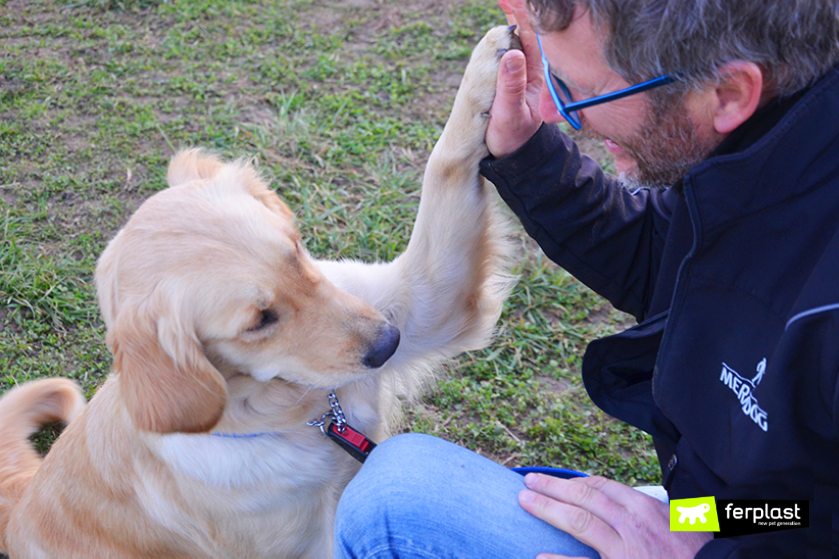 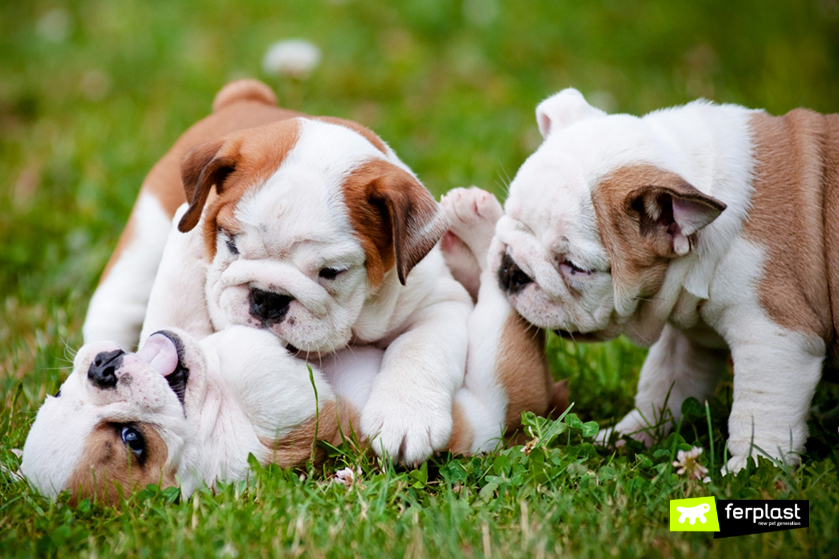 Dogs do see colours, but not like us – they can only distinguish yellow, blue and shades of these two. Their sight works better in the dark, thanks to a reflecting structure called tapetum lucidum, which amplifies light whenever it’s scarce. Dogs are also better at focusing on moving objects, rather than on static ones. 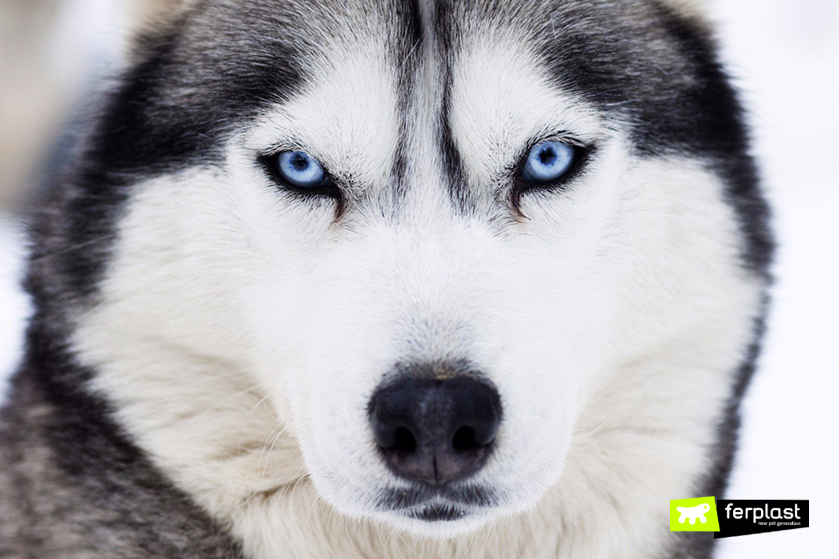 To help your dog keep her 5 senses always in top shape, have her play with one of Ferplast’s many interactive toys that stimulate and train your dog’s mind, keeping her sight, smell, touch, taste and hearing as sharp as can be!