THE CHRISTMAS LEGEND OF THE BRINDLE CAT WITH THE “M”

Anyone who has dealt with a brindle cat will have noticed a particular detail on the area above the eyes. On the forehead of these cats you can see the capital letter “M”. There is a nice Christmas legend that explains its origin!

The presence of this particular sign is linked to the coloring of the cat’s fur and to genetic issues, some believe that the M on the forehead is the sign that we are in front of an Abyssinian breed cat. Others argue that the roots of the presence of this letter must be sought in myths and religious traditions. And we, who love legends about cats, would like to tell you one! 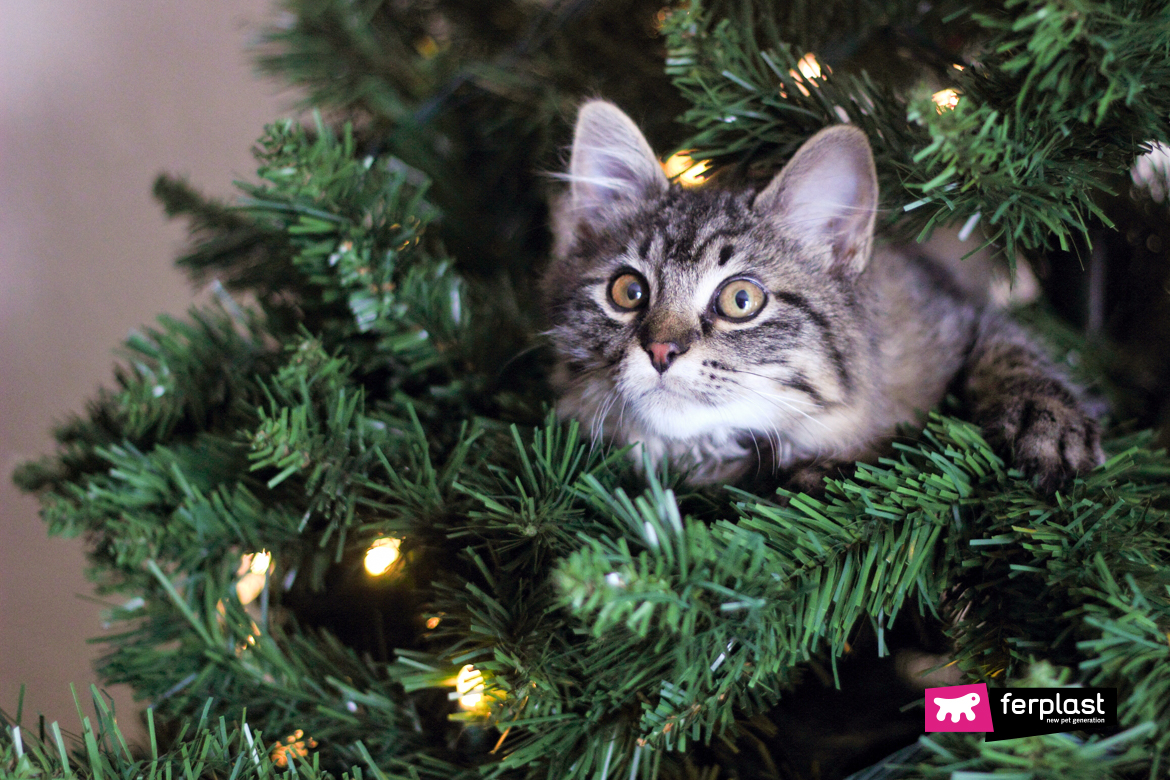 The cat and the gratitude of the Virgin Mary

It is said that in the cave where baby Jesus was born, with the ox and the donkey, there was also a gray female tiger cat, that was pregnant too. The cat gave birth to her kittens that same night, and after taking care of them, she approached baby Jesus. The baby was just born and the cat curled up beside him to shelter him from the cold.

That image greatly moved the Virgin Mary, who showed her gratitude to the cat petting her on the forehead. From that contact, according to this sweet legend, the brindle cats gained the characteristic “M” on the forehead.

There is, as far as we know, no evidence of any kind that gives credence to this legend, but as we know animals it might as well be true! On the contrary, if you notice your cat particularly attracted to the Christmas crib, do not get angry with him, he might just be attracted to something that reminds him of his past!

Other legends of the brindle cat with M

Legends about cats are not only about Christmas. A story from the Islamic world tells that Muhammad had a cat named Muezza. The cat once saved his life by injuring a snake that wanted to attack him. To thank the feline, the prophet stroked him on the forehead leaving five signs that recreate the shape of the letter “em”. So the M on the foreheads of cats would serve as a reminder that Muhammad loved cats and that these animals should always be respected. 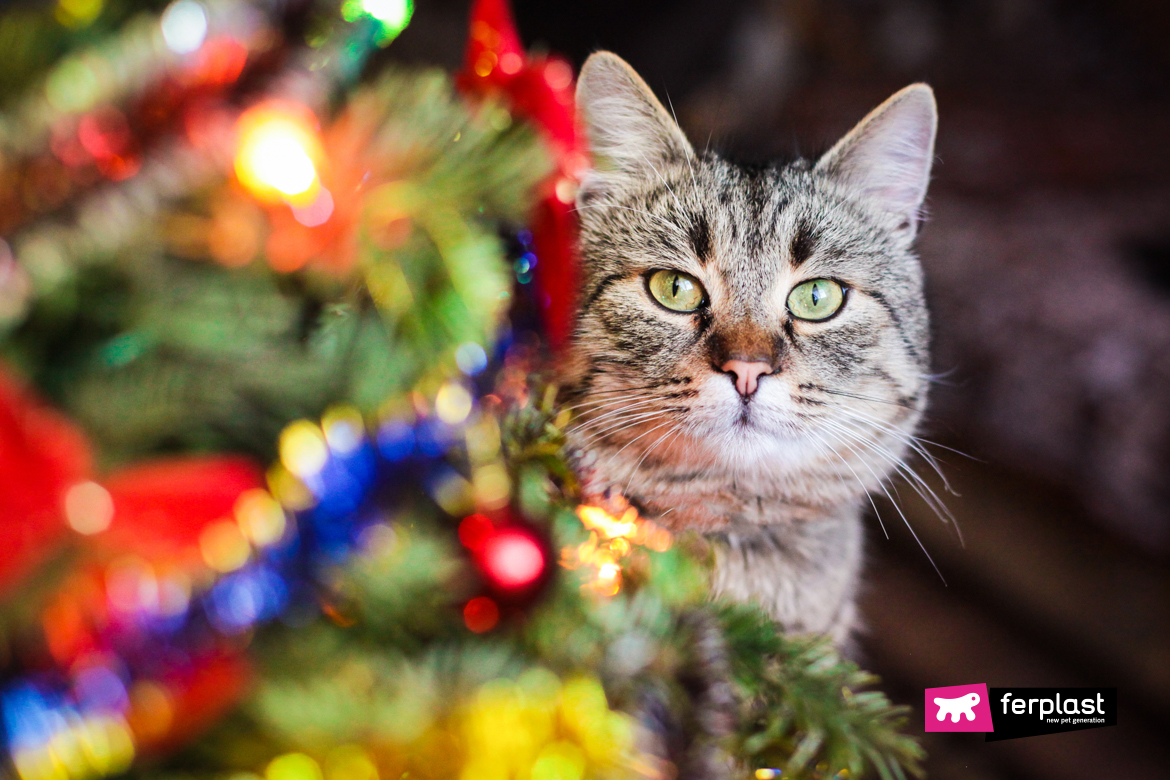 Did you know these legends related to brindle cats? 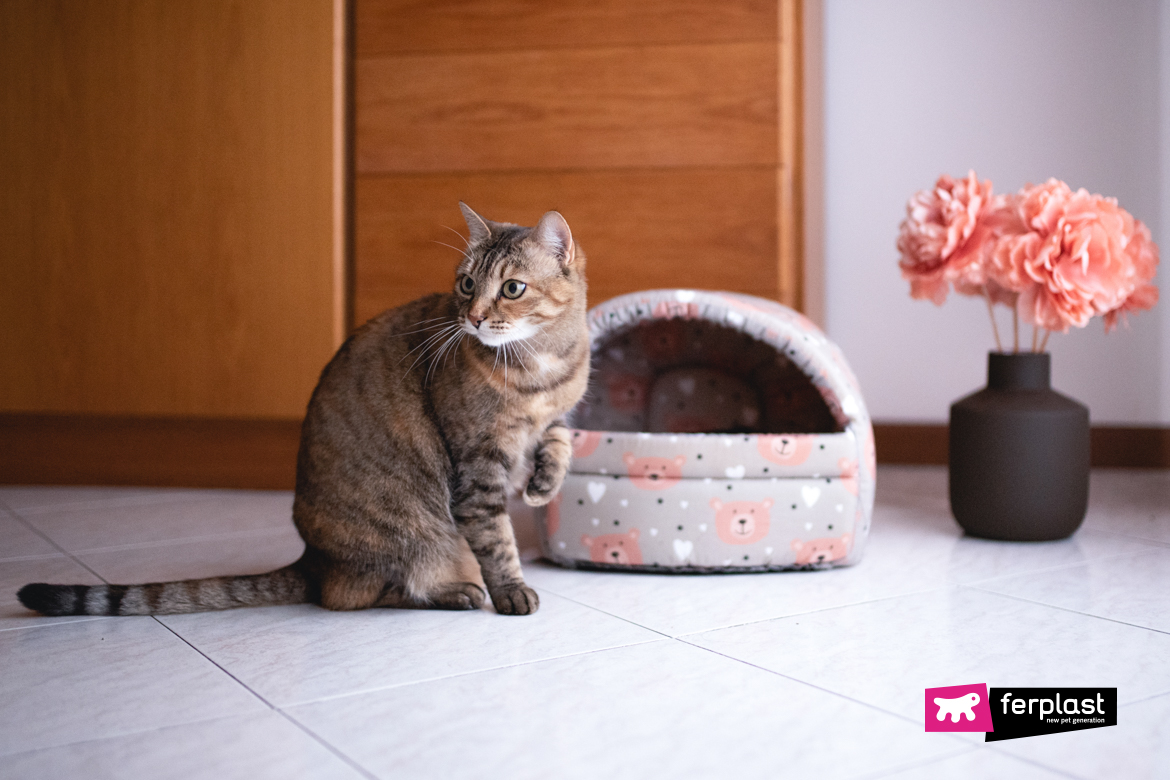