SPANISH GREYHOUND: A BREED TO PROTECT AND LOVE

The Galgo Español is a Spanish Greyhound which, unlike all other dog breeds, has not been created or bred by man. He’s characterized by an elegant and light physique and strong and agile musculature. However, the Galgo español is also the protagonist of a sad reality that befalls the breed every year.

Known as “the children of the wind” for their ability to run fast across the ground, they pay a high price for this virtuosity. In Spain, many hunters treat them as work tools and as such they are exploited, mistreated and abandoned.

History of the Spanish Greyhound

The origins of the Galgo español, or Spanish Greyhound, can be traced back to 500 BC, when a Celtic tribe from France came to Spain with their hunting dogs. Another theory is that the galgo arrived in the Iberian Peninsula with the Arabs, between the 9th and 15th centuries AD. Due to his physical characteristics and speed, he joined aristocrats and royalty in hare hunting as early as the Middle Ages.

Physical characteristics of the Spanish Greyhound

The Spanish Greyhound has a light and delicate structure. His musculature is elongated and willowy. His slender shape allows him to run very fast and to have good endurance. He has a small head and the muzzle is elongated. The eyes have a characteristic rounded almond shape and the coat is thin, short and silky. The hard-coated variety is rarer. 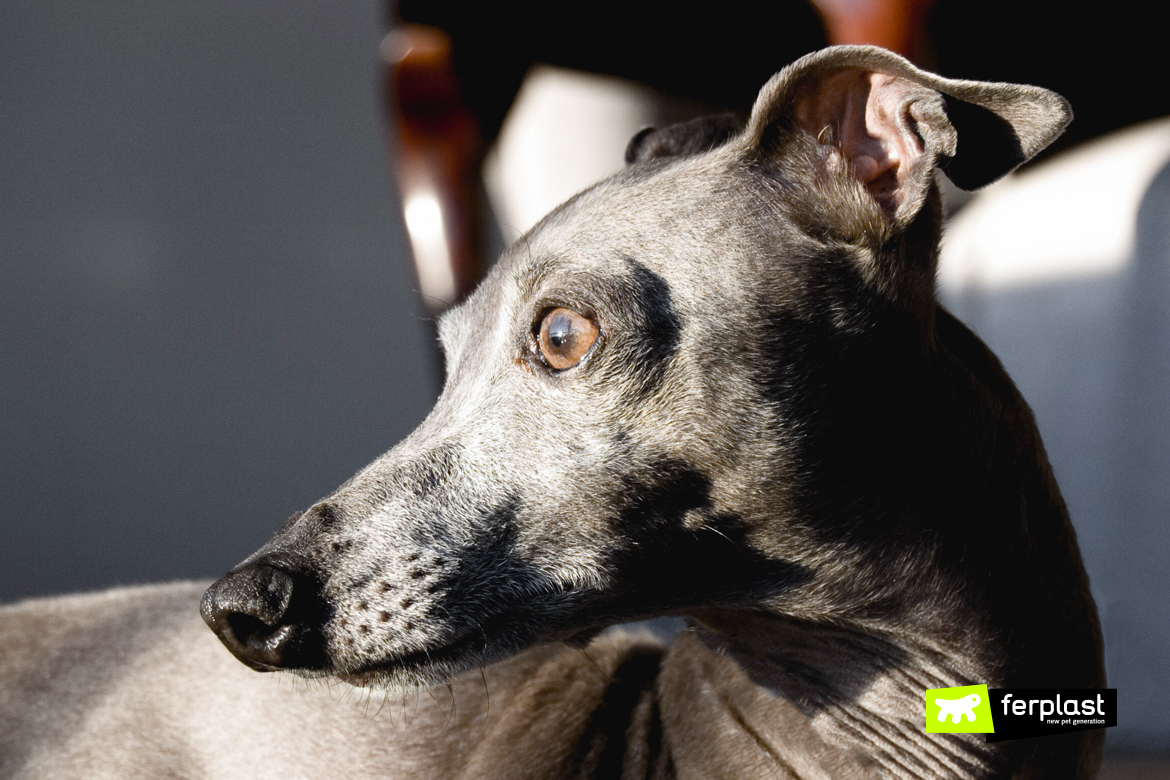 Character traits of the Spanish Greyhound

The Spanish Greyhound is a wonderful companion dog, very intelligent and sensitive, clean and discreet, sweet, patient and friendly with children and the elderly. The greyhound is mistrustful and reserved towards strangers. It likes to be in the company of other dogs and is good at games and teamwork.

The Spanish greyhound used for hunting

Due to their characteristics, Spanish greyhounds have always been used for hare hunting. Every year in Spain, between October and January, thousands of galgos are exploited and then brutally killed or abandoned.

While alive, they are trained in barbaric techniques, including being towed by cars, trucks and motorbikes at high speed. At the end of the hunting season, at the beginning of February, breeders and hunters dispose of dogs that have failed, are old or injured and unable to hunt again. The ways in which they are abandoned or killed are atrocious. 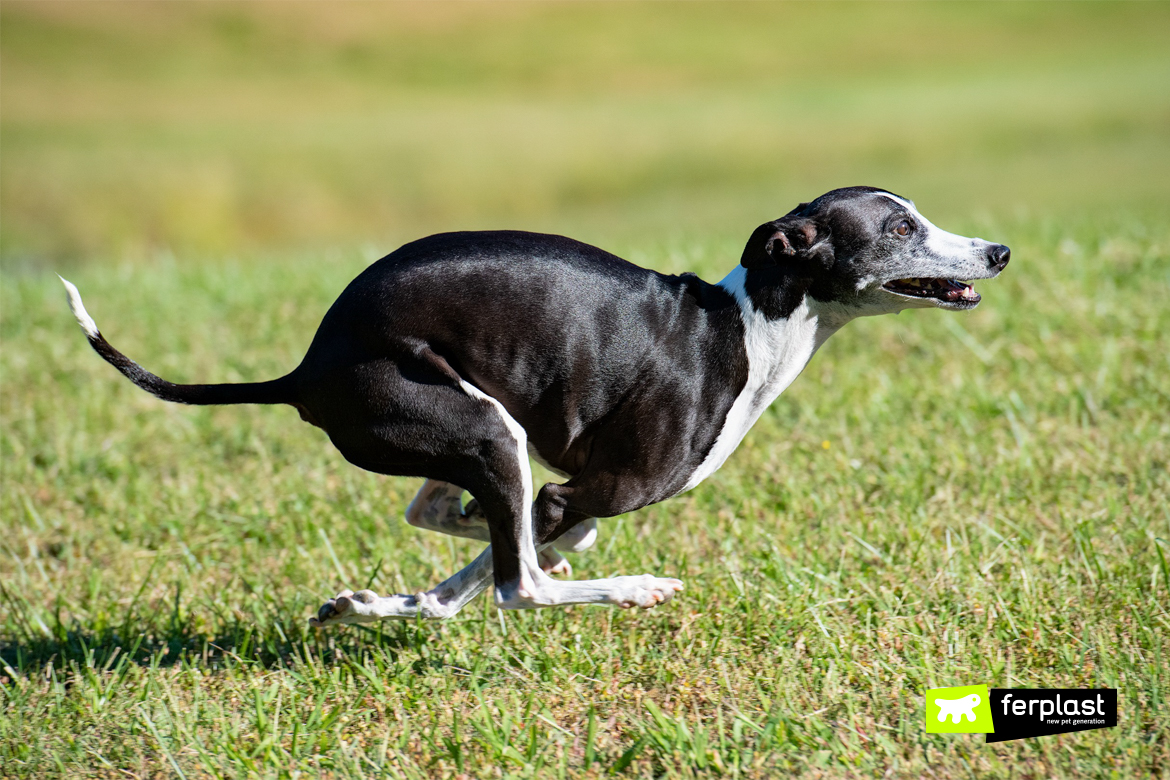 The first of February is the date that marks the end of hunting and the beginning of extermination. This day has taken the name ‘dia del galgo’, born of the desire to protect this breed that has always been exploited and mistreated.

Voluntary associations play a key role in telling this breed’s sad story and promoting their adoption to give them a new life.

In Europe there are several organisations involved in adoption activities. Insieme per FBM, for example, supports the work of the largest Spanish association in defence of galgos, Fundacion Benjamin Mehmert, and welcomes Spanish greyhounds waiting for adoption in Italy. The associations not only deal with adoption, but also with re-education and integration into families. Abused dogs have suffered traumas that are difficult to heal without the help of experts. 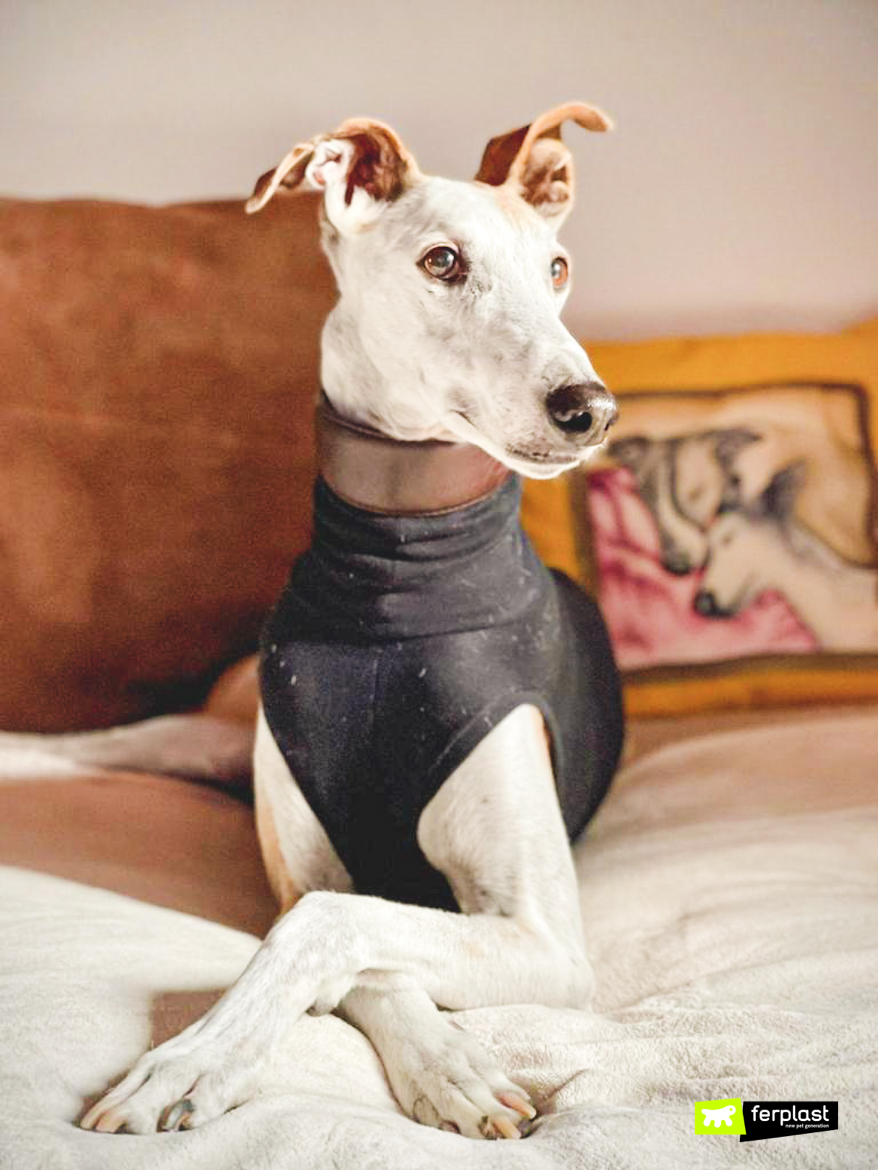 The Spanish greyhound is an extremely wary dog, especially at the beginning, and will not be won over by rewards and cheerful manners. Establishing a relationship with him requires time and patience. Play is essential, especially if it requires mental activation.

When a galgo arrives in a new house, he may find himself at a loss, as he has never been used to life in a family or in a house. This is why it is important to set rules from the outset so that he understands what he can and cannot do.

Before bringing greyhounds into the midst of a large number of people, it is better to get them used to being with their family and gradually integrate them into society. 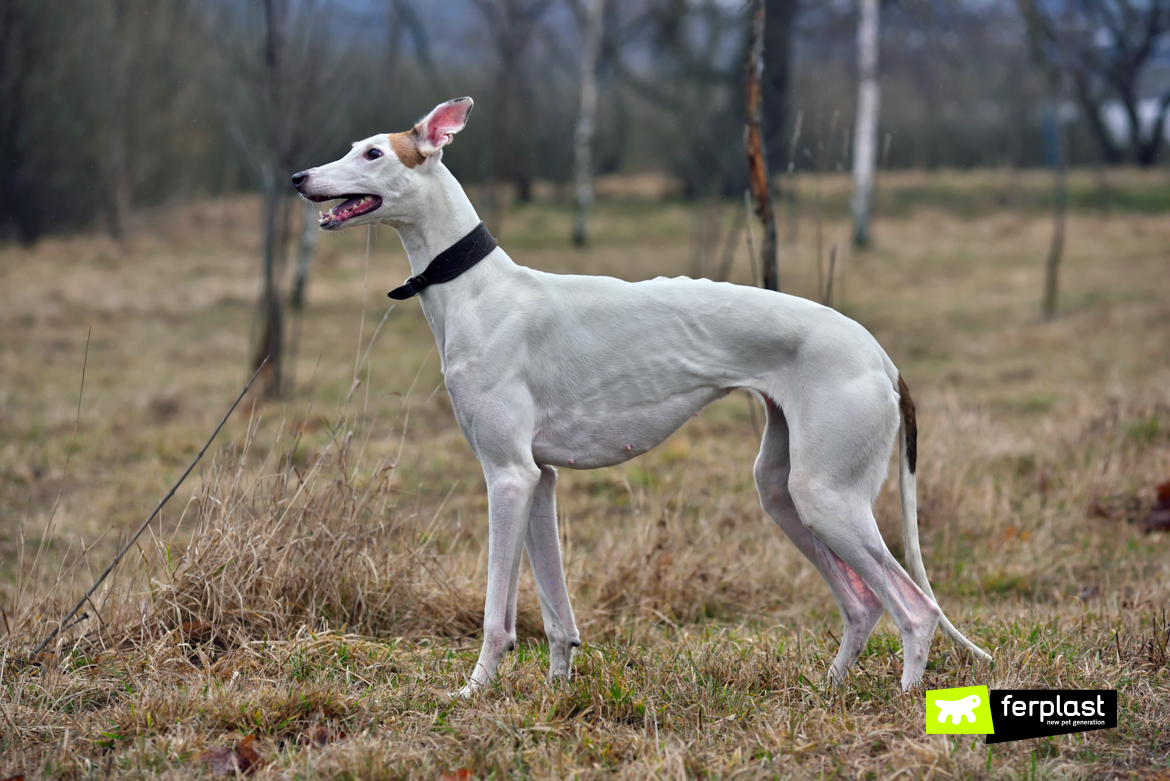 Galgos are specimens to be protected and safeguarded, precisely because of the difficult life they are forced to endure without the institutions taking action. The work of voluntary associations is fundamental in raising public awareness and encouraging the adoption of these affectionate and docile dogs.