Did you know there are dog breeds that are born with a short tail, or even with no tail at all? From an aesthetic point of view, some pet owners prefer these breeds. Let’s have a look.

The name gives it away: this is a dog with a very short tail. This guard dog is originally from Great Britain; they’re large, with a lot of long fur, white, black or grey. They have a friendly face, a sturdy constitution, and an intelligent expression. They always seem to be smiling, and watching their hopping gait makes us cheerful. These are friendly, sociable and cheerful dogs. 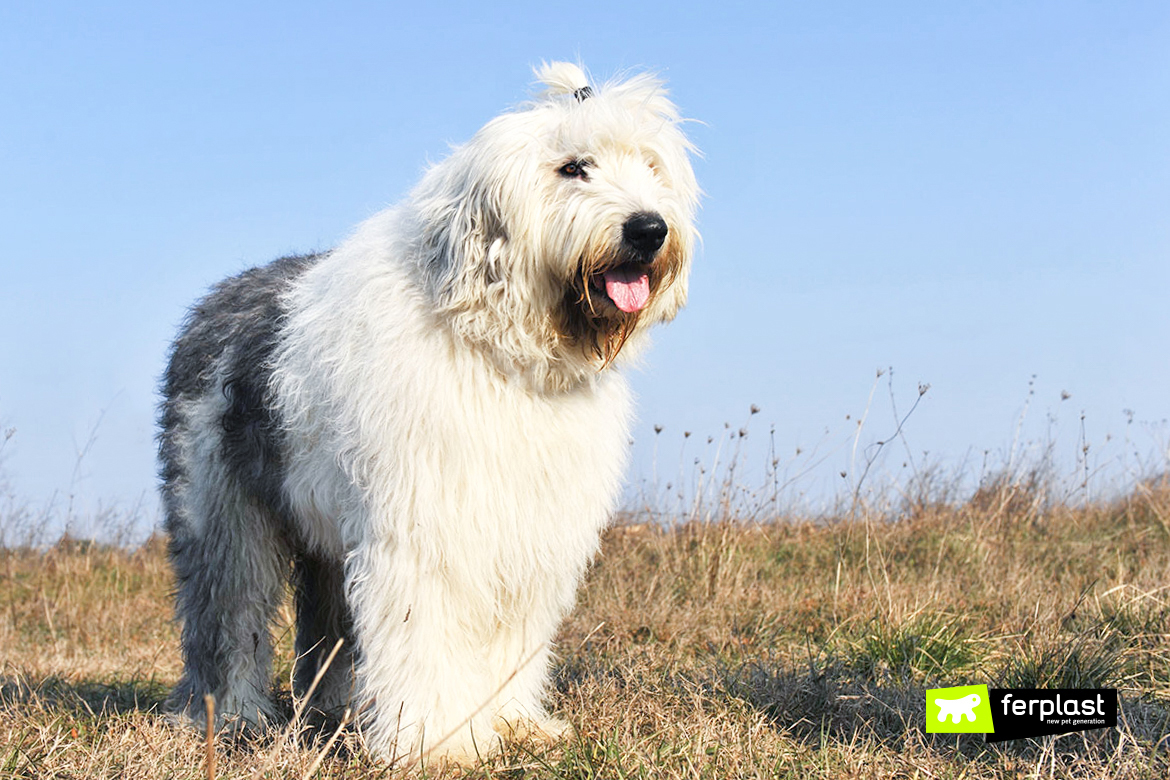 Born with a short, small and curly tail, the English bulldog is a symbol of the United Kingdom. This dog looks stocky, has short legs, a very large head, and drooping lips. Their fur is short and can be striped, red, white or beige. English bulldogs are peaceful and don’t display intense reactions to external stimuli. They’re also very tolerant and patient with children. Bulldogs adapt well to small places, so they’re suitable for life in a flat, but don’t even dream of leaving yours home alone for many hours, as he’d surely suffer a lot. 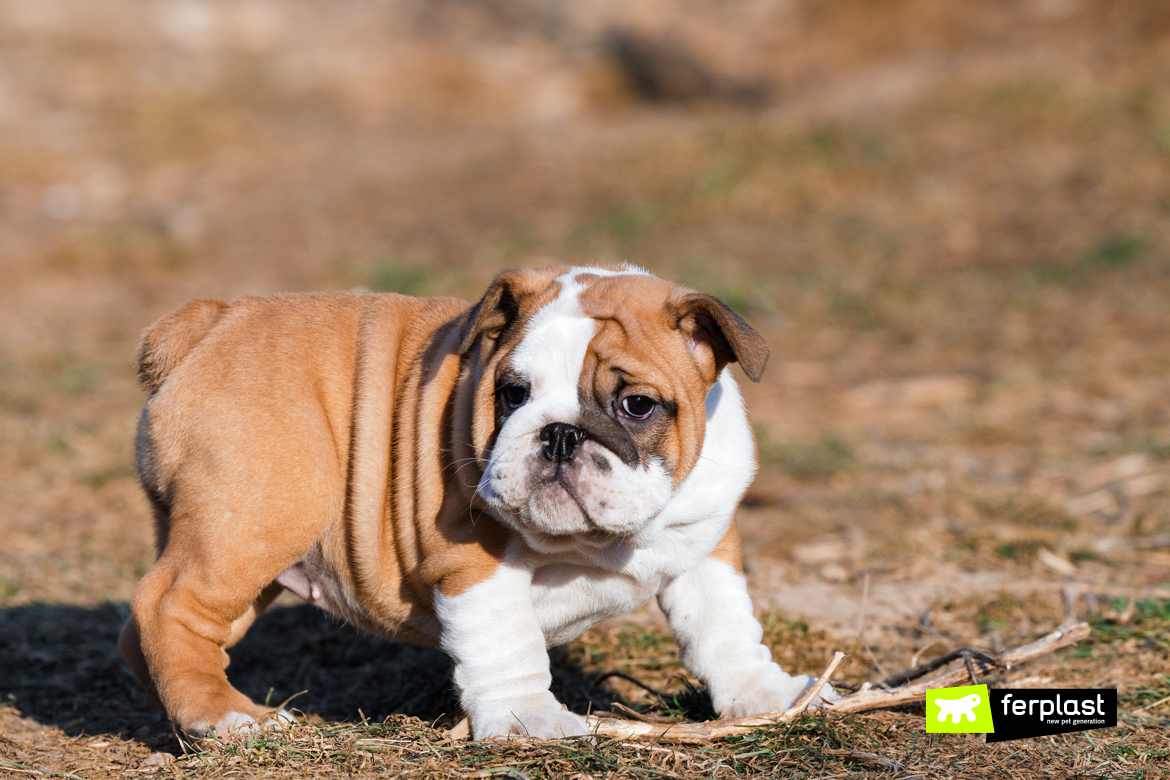 With a sturdy constitution, short and strong, corgis are lively and active dogs, with a smart, intelligent expression. In spite of their uncommon skills, they would have remained a farm breed if fate hadn’t brought them across the path of little Elisabeth, who later became the Queen of England. Since then, this breed has become, by definition, “the Queen’s dog”. The breed comes from Wales, where it was used for shepherding. Compared with cardigan corgi, these have a short tail and a fox-like nose. Corgis are a loving breed, perfect for children. 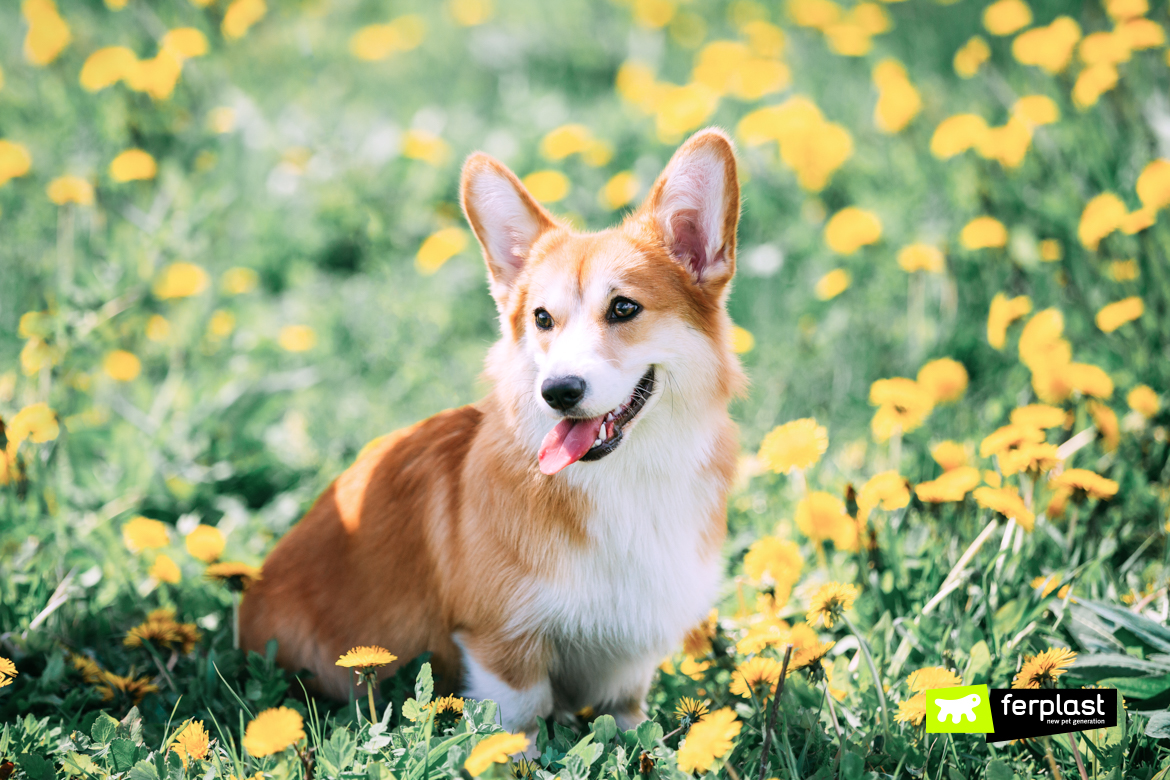 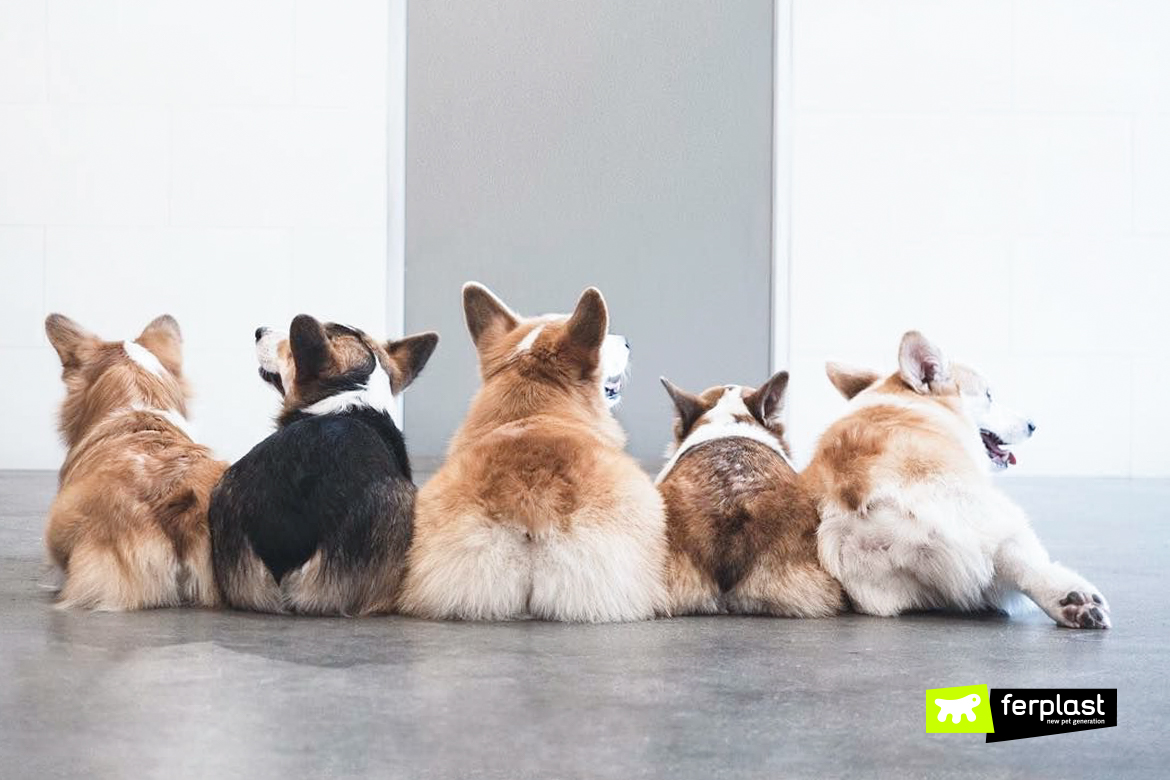 With their friendly, stocky, short, thick and powerful look, French Bulldogs are some of the most beloved dogs in the past few years. Their heads are very large, their snout is short, wide, but not exceedingly so. They’re also famous for their noisy breathing, a tell-tale sign of difficult breathing. Their tail is short and slightly twisted at the tip. These are dogs are sociable and playful, cheerful and sweet, and protective of children. 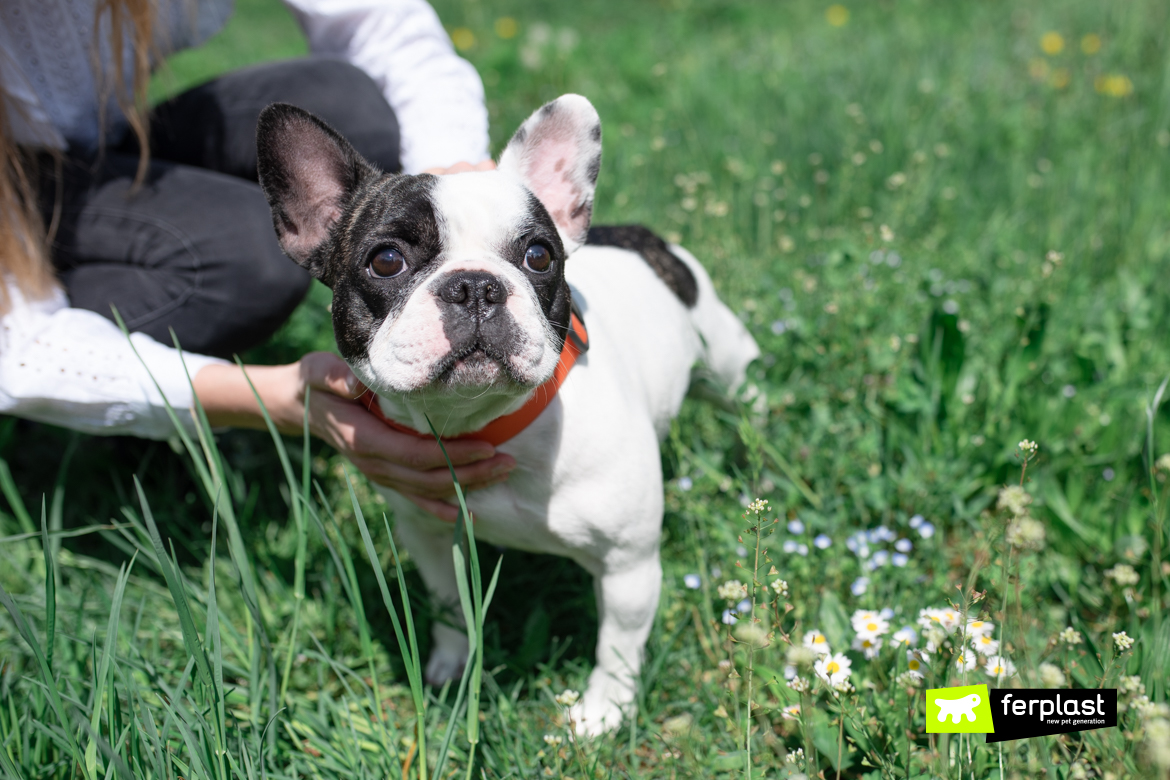 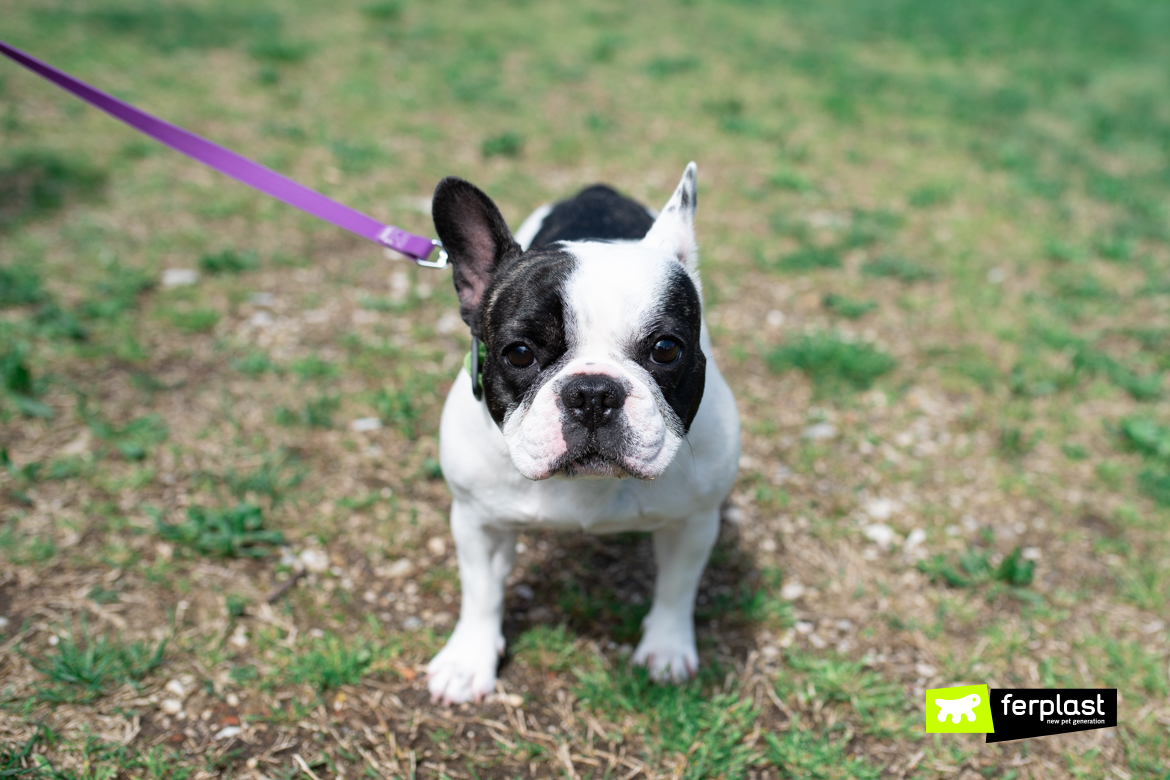 These are small pointing dogs, originally from the French Pyrenees. Many believe this breed was selected from the English Pointer, but the actual original dogs were ancient pointers introduced into England by British officers who survived the Spanish war. Among these pointers, there were also many of this Pyrenees area. These are rustic, not heavy and yet muscled dogs. Their tail is short, and so is their snout; their nose is brown and their eyes are dark, while their coat is thin and white with brown spots. They get along fine with children and other animals. 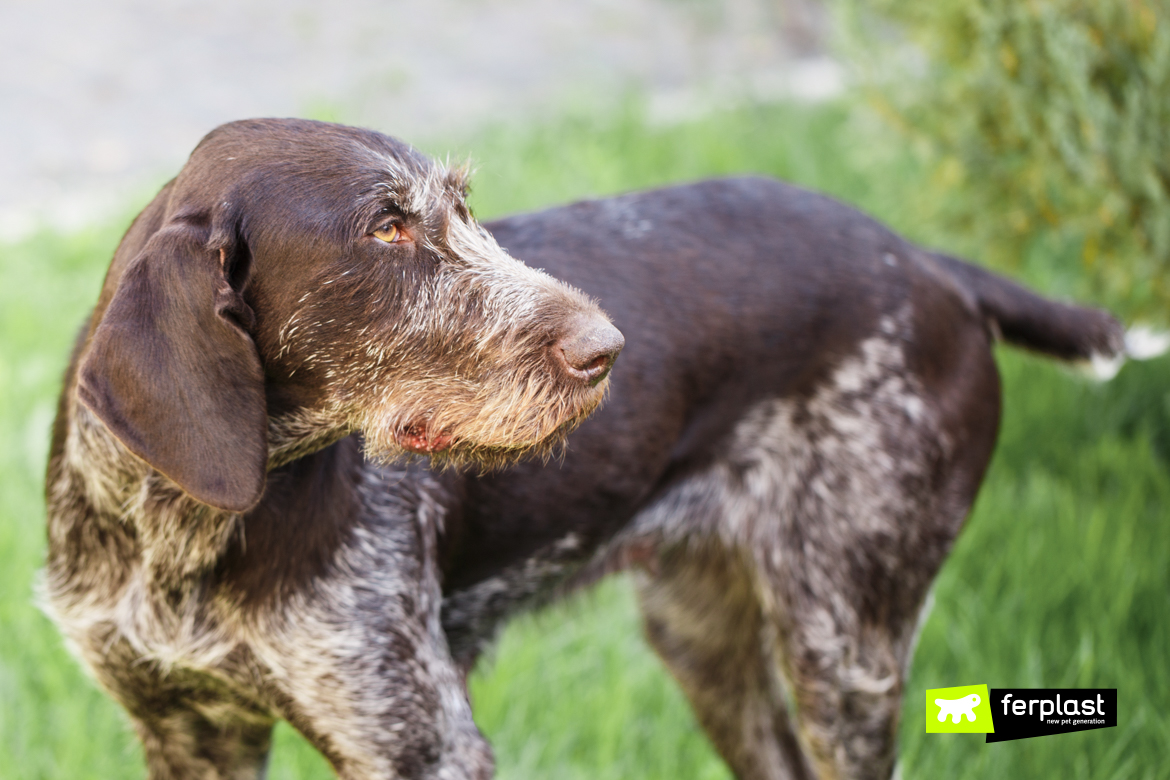 With a squashed snout and perked-up ears, the Boston terrier is a small dog, very intelligent, with a small head and a short tail, but well proportioned. Their coat is seal-coloured or black, with well distributed white spots. None of their lines are sharp enough to make them disproportionate. They’re great for company and are suitable for life in a flat. 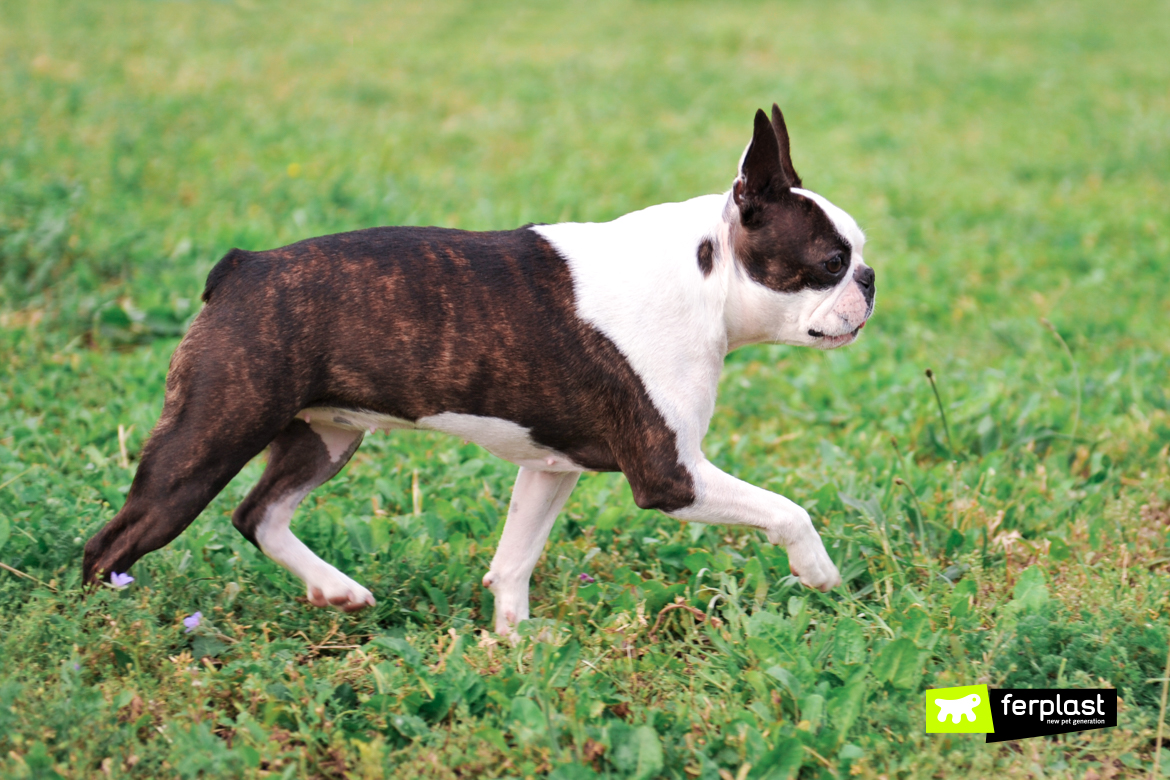