PROTECTIVE DOG – WHAT TO DO?

There is a very close relationship between dog and owner which can sometimes result in the animal being overly jealous and protective of his owner.

If the dog has an overprotective attitude, he must be re-educated. A jealous and protective dog is an insecure and potentially aggressive dog.

Why is the dog protective?

The causes that make a dog jealous and protective are to be found in his upbringing. This behavior can be the result of an incorrect socialization, when the dog does not recognize his owner’s dominant role, but rather sees him as a member of the group, unable to defend himself against threats. This is why the protective dog performs the defensive function instead of the owner.

Signs of a protective dog

Hyperactivity is a sign of insecurity. A confident dog doesn’t need to bare his teeth to assert his role and knows what is dangerous and what is not.

Is a protective dog dangerous?

The answer is yes. A protective dog does not recognize situations and feels compelled to always defend himself and his owner from everything. This behavior is often unconsciously encouraged by the owner who sees it as a gesture of love. The truth is, the protective dog has a behavioral problem. 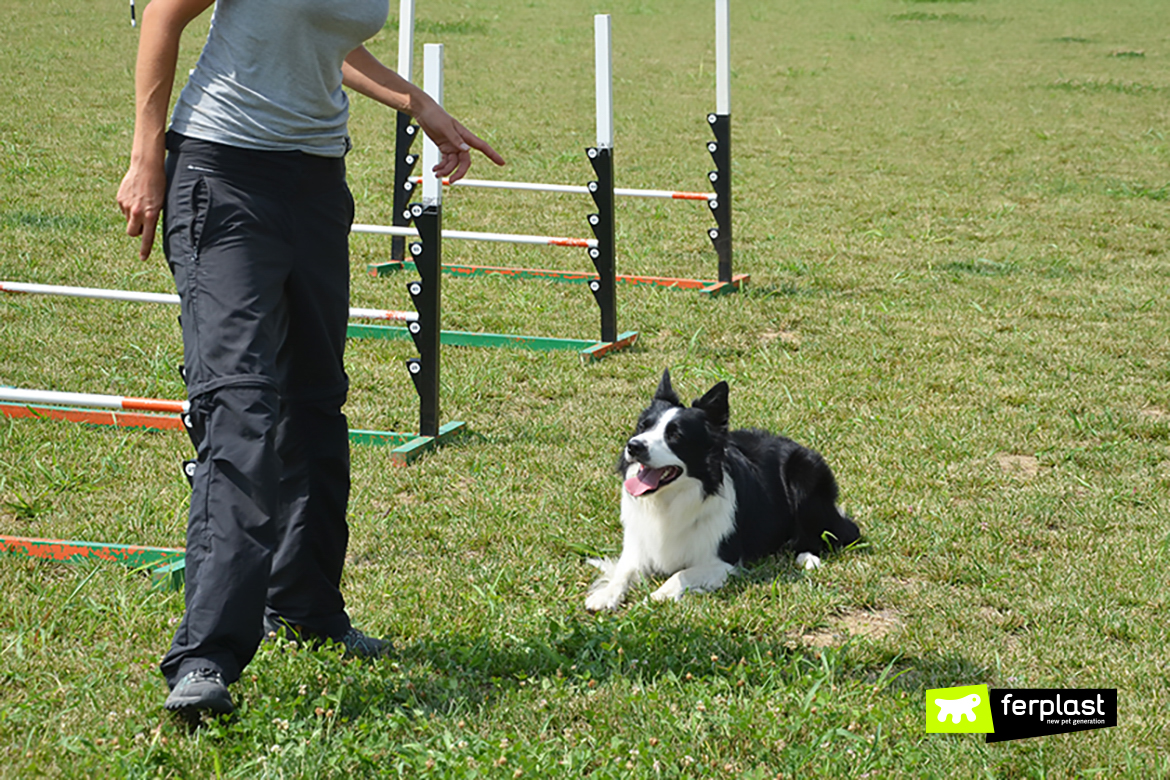 Remedies for the protective dog

For the protective dog to stop being protective, the “hierarchy” must be re-established: the animal must understand who is in charge in the house. To re-educate your dog, you can start by teaching him basic commands such as “sit” and “stay” and rewarding him with treats if he behaves correctly.

The second step is to re-educate your dog outside the house, in particular by teaching him how to behave on a leash. A protective dog usually tends to pull, especially if he sees other dogs. The instinct is to attack. The dog senses the insecurity of his owner, who fears encounters with other animals, and reacts aggressively.

Suitable accessories for a dog that pulls are a harness and a adjustable lead, which allow the dog to move without feeling oppressed and, at the same time, prevent sudden tugging. This is the case with Ferplast’s Sport dog, Daytona Gummy Matic and Ergocomfort Elastic leads. When you happen to meet other dogs on a lead, it’s important to stop and command your dog to do the same, wait for them to pass and then resume the walk, rewarding correct behavior.

Finally, it’s essential that the owner has a positive attitude towards people, even strangers. If the protective dog sees his owner happy, he will be infected by his own cheerfulness. 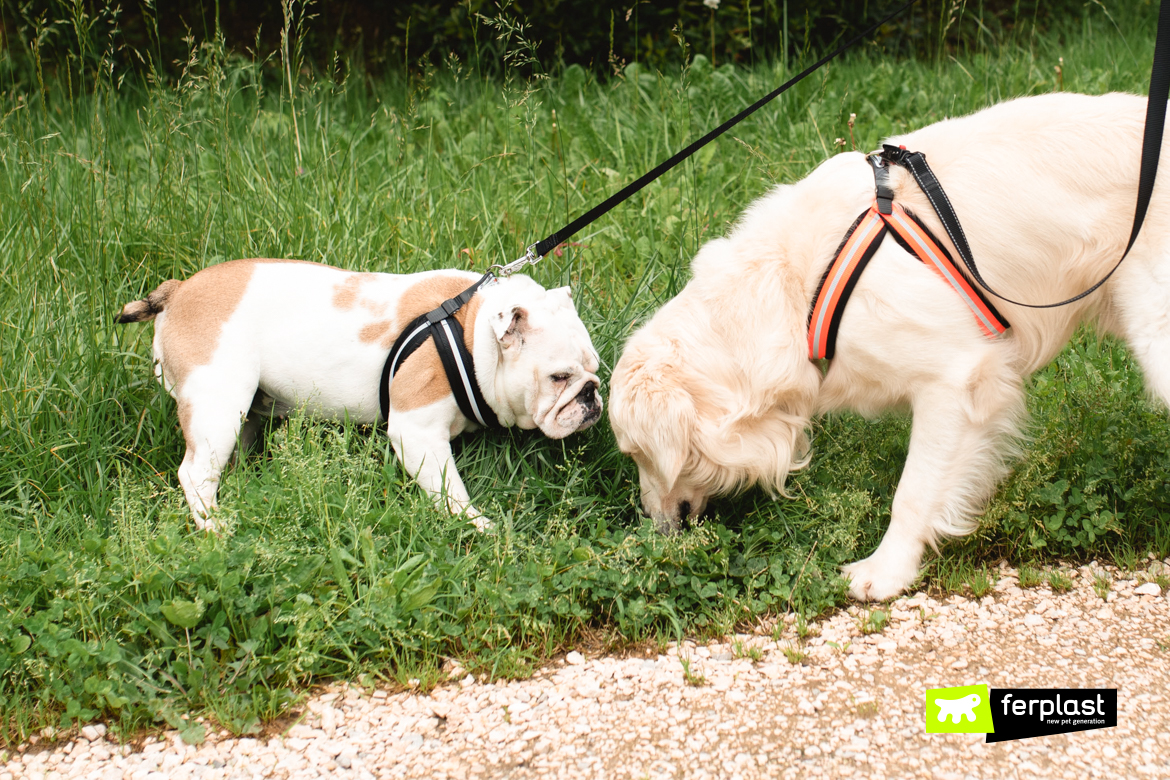 If the misbehavior of the jealous and protective dog is neglected, it can become potentially dangerous. It is therefore important to re-educate your dog and get it used to socializing with people and other dogs.