We are in the middle of the 2021 Sanremo Festival week. To pay homage to the Italian Music Festival, we have chosen some famous songs dedicated to dogs and cats. Can you think of any?

The main theme of all songs is love. In fact, many musicians, driven by a pure and unconditional love for their four-legged friends, have decided to devote some very emotional songs to them. Here are the most famous songs dedicated to dogs and cats. 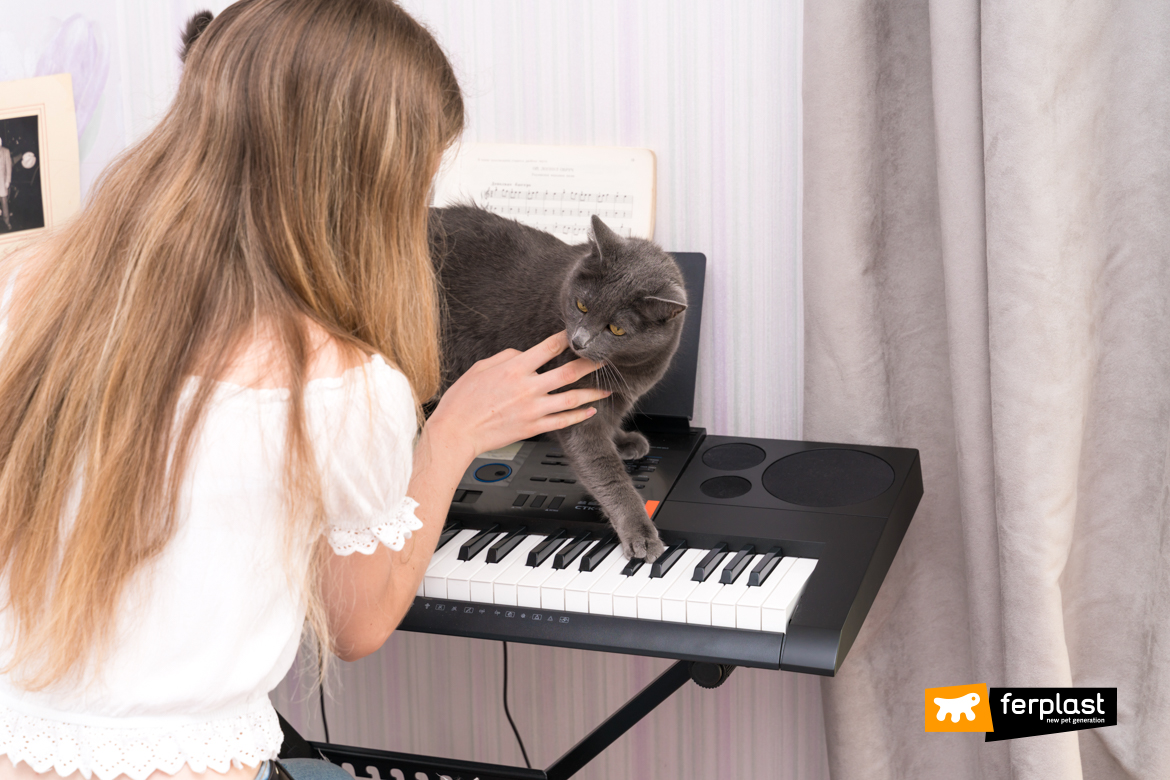 There are many songs about dogs, but these are our favourites.

Martha My Dear – The Beatles

The Beatles’ repertoire includes many love songs, but one is more special than the others. We’re talking about Martha My Dear, a song about Paul McCartney’s dog.

Martha was a female Bobtail with a sweet and affectionate nature. There was such a special bond between her and Paul that the English singer wanted to pay homage to her with this sweet song. 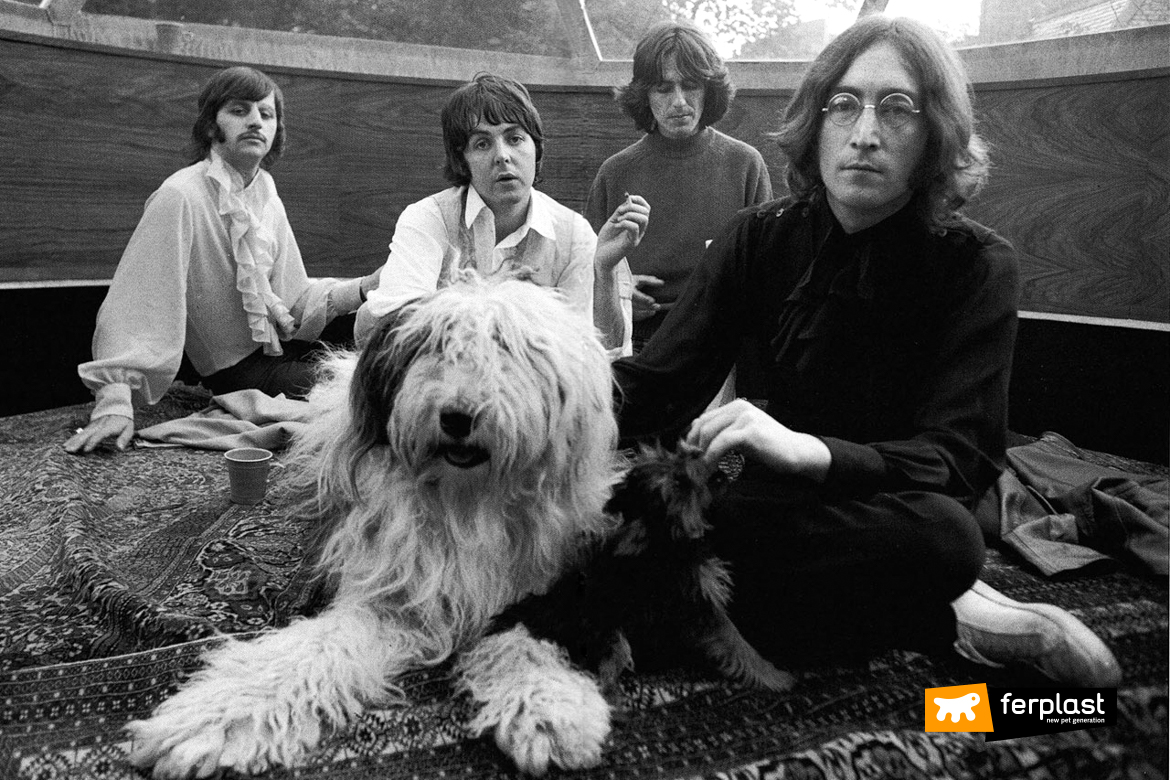 I Love My Dog – Cat Stevens

“I Love My Dog’. The title of the song by the talented artist Yusuf Islam (whose stage name was Cat) needs no explanation. This song was written in 1966 and is a sweet declaration of affection that the musician dedicated to his four-legged best friend. The feeling he had for him, despite the passage of time, will never change, as will the animal’s loyalty to him. 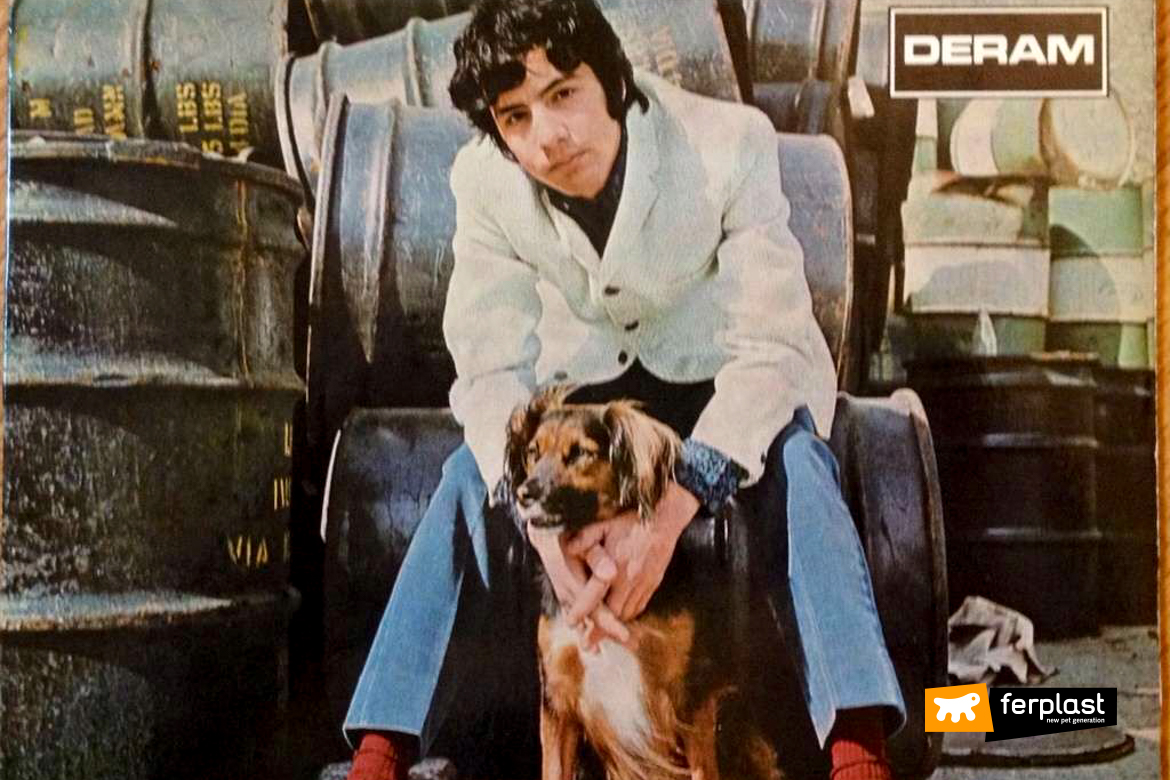 If you need the perfect background for a dance with your cat, you can listen to the following.

A nostalgic and melancholic song. A song written by the Italian singer-songwriter Gino Paoli thinking back to his old house in the seaside village of Boccadasse, a few steps from the sea in Liguria, where he lived with his cat Ciacola. She used to lay on his legs and together they gazed at the sea and the horizon. Paoli took her with him to a larger, more modern flat, but Ciacola died shortly afterwards. Gino Paoli thought she had died of nostalgia for her ‘old attic’, for the sea and the panorama.

Freddie Mercury had a real adoration for cats, he surrounded himself with them all the time. He would pass them around on the phone when he was on tour. His favourite was Delilah, his tabby cat, to whom he dedicated a song. A true love hymn to his four-legged muse, that ends with a simple ‘Delilah, I love you’.

Can you think of any other songs dedicated to cats and dogs? Let us know in the comment below.