IS THE RELATIONSHIP BETWEEN DOGS AND THEIR OWNERS SIMILAR TO THAT BETWEEN PARENTS AND CHILDREN?

How often have we loved a dog as if he were our child? There’s nothing wrong with it; many people refer to their furry friends as their “babies” and so on. It may sound weird to some, but even the most sceptic will be forced to believe it, as there’s plenty of scientific support – and justification – for this behaviour. 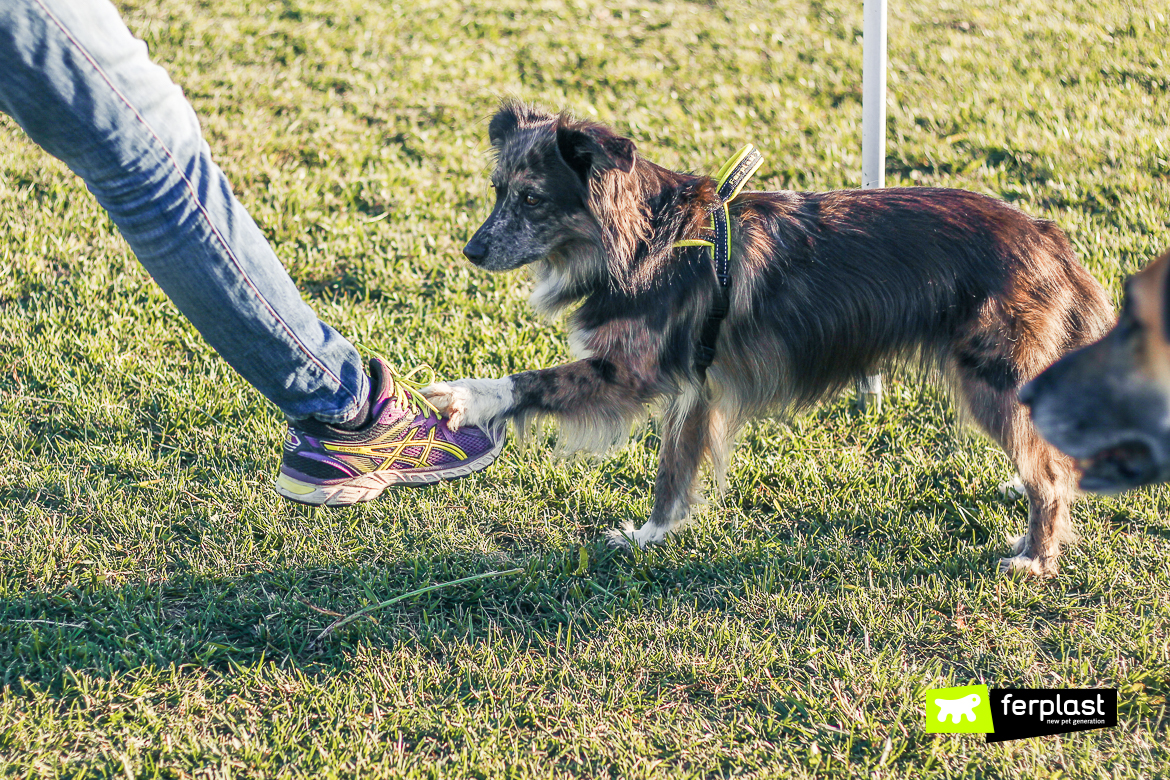 How is it possible that humans and dogs can develop such a close and special relationship? It seems that prolonged contact and exchange of looks play a decisive role in the production of oxytocin, the hormone that transmits parental feelings. As a consequence, this harmony and trust between man and dog is created, something that never develops with other people or animals, only with children. 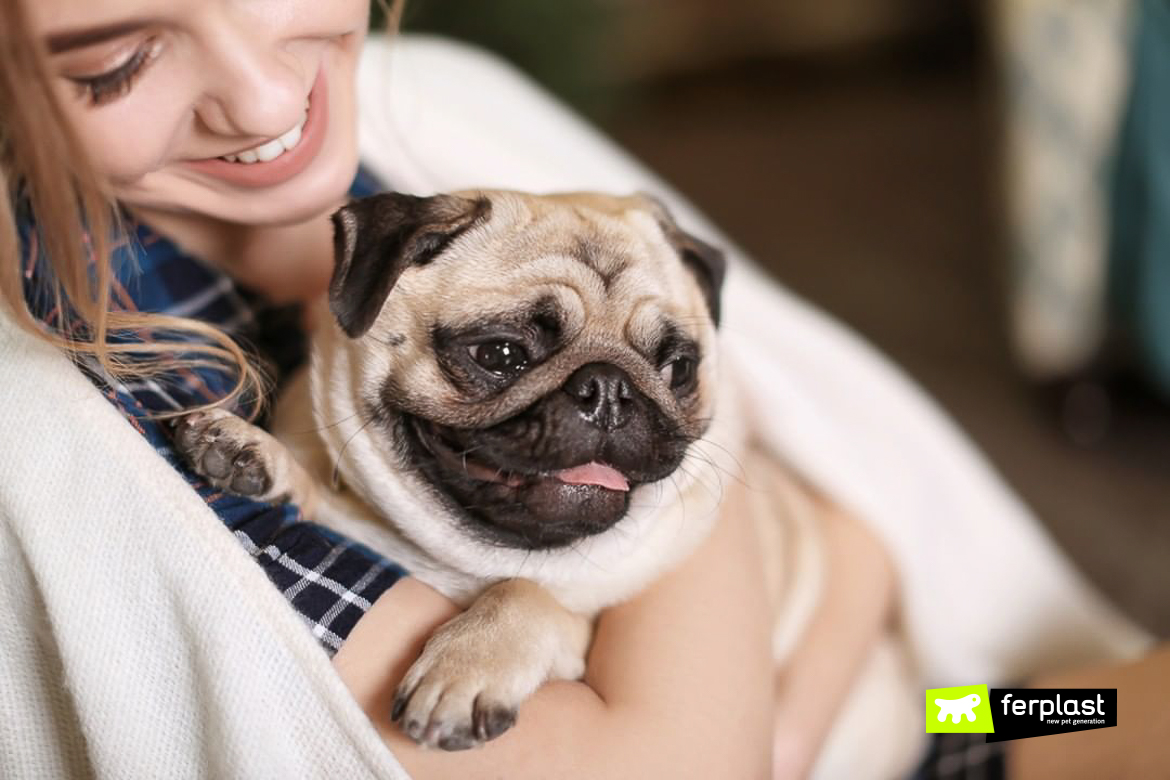 The research carried out by Professor Miho Nagasawa of the Azabu University examined a sample consisting of 30 dogs (15 male and 15 female, of all breeds and ages) and their owners (24 women and 6 men), kept in a room for 30 minutes. After this half hour spent in pampering, caressing and long visual contact, scientists analysed the urine of the participants and observed how these signs of affection and looks full of meaning actually increased oxytocin levels in the brains of everyone involved. 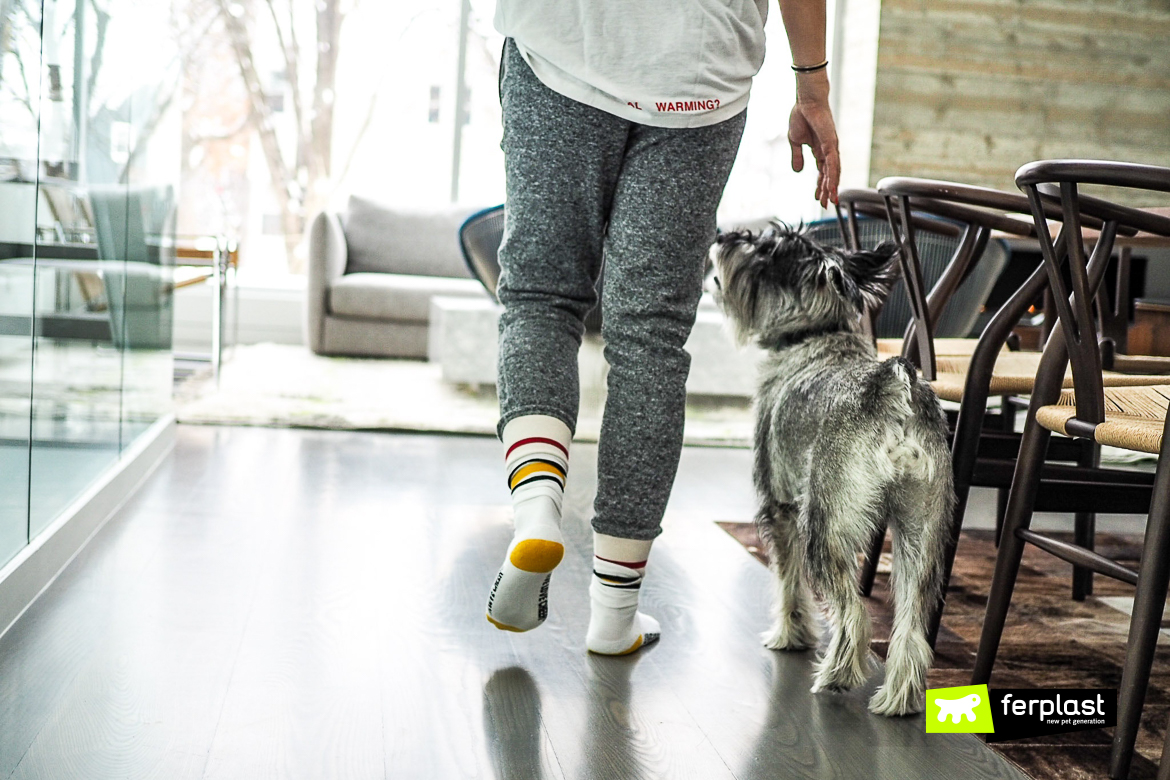 The second experiment was somewhat similar, but dogs were replaced by trained wolves. The results were very different: none of them displayed behaviour similar to that observed among the dog group. 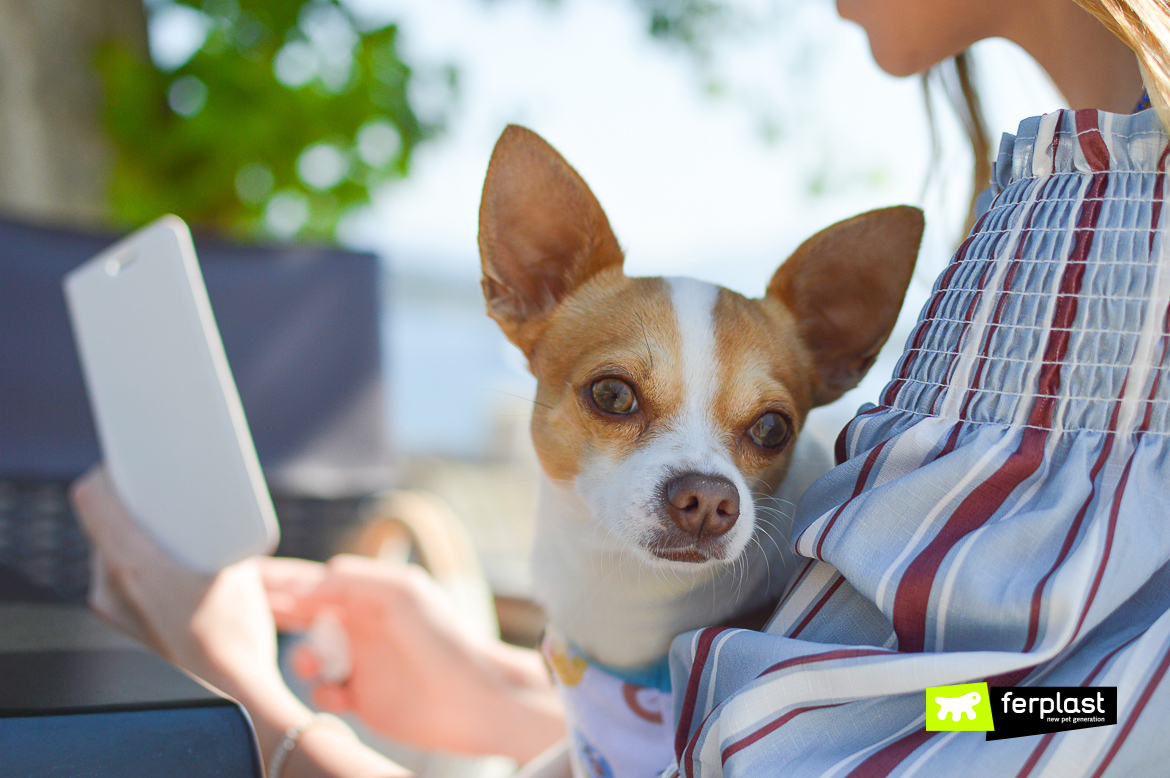 This means that being in contact with our furry friends makes us happier and more positive and also triggers this hormone, something that usually happens between parents and children. In case you’re still wondering, dogs have become men’s best friends by learning to look at us in the eyes – imitating a fully human behaviour! 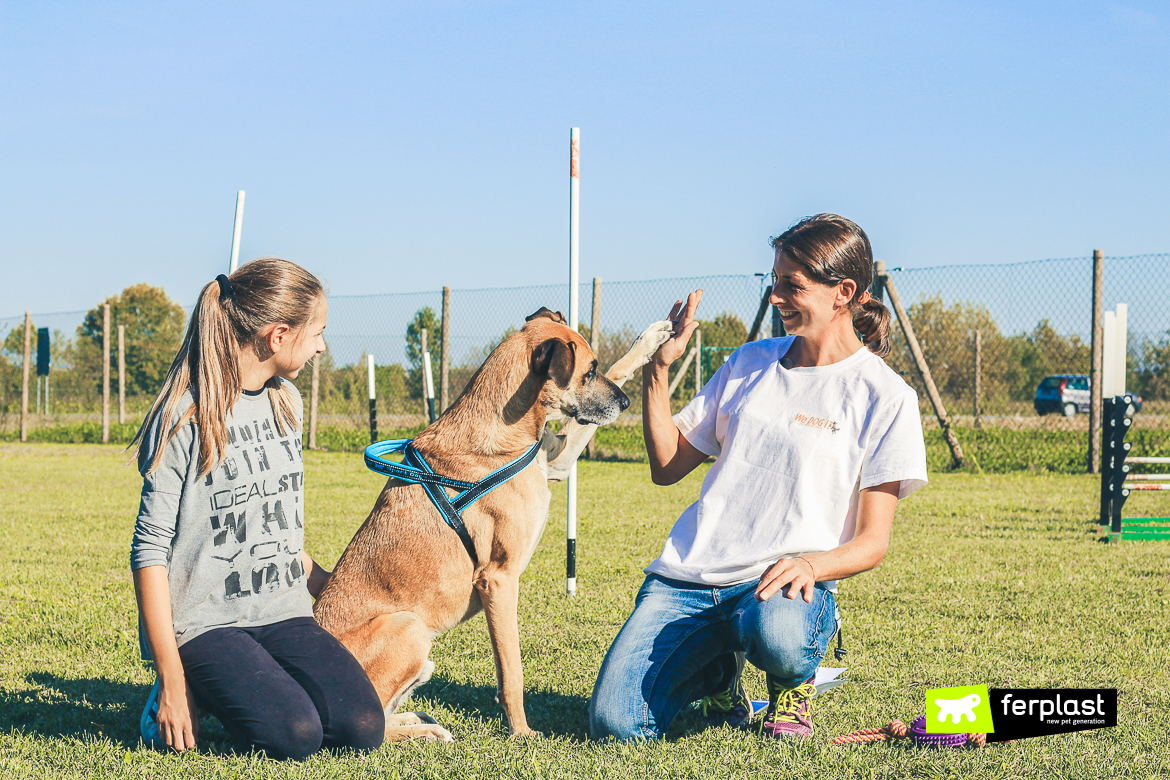