TALKING TO YOUR PET IS A SYMPTOM OF INTELLIGENCE

Pet owners – cats, dogs, rabbits – often find themselves in the middle of long conversations with their quadruped friends, expressing themselves in a very human language. Pet lovers know exactly what they’re talking about, and, admit it, how many times have strangers looked at you wondering what on earth was going on? Now you can be glad you talk to your pet, because recent studies confirm that people who talk to their pets are more intelligent!

Some people can’t resist puppies (or babies) and start baby-talking with them, pampering them and sweet-talking, saying things like “what did you do today?”, “you’re such a pretty boy”, or “did you clean your plate?” Although animals and humans can’t carry on a reciprocal conversation from a linguistic point of view, they can and do communicate at an emotional level, observing each other’s eyes, voice, gestures and movements.

Talking to one’s own pet, and therefore giving human characteristics to inanimate objects, animals and plants is a mechanism known as anthropomorphisation. There’s nothing strange or worrying about it; this is simply a need to communicate and to have company, to the point that, according to a study by the University of Chicago, it’s actually a sign of intelligence and indicates a creative, elastic mind.

One of the reasons why we tend to humanise animals is that we tend to recognise and find faces everywhere, and to see facial expressions even where there are none – you’ve probably noticed this before. According to Dr Nicholas Epley, professor of the Department of Behavioural Sciences in the University of Chicago, this very human habit of decoding typically human expressions and feelings in non-human beings is not a sign of immaturity or puerility, quite the opposite: it’s a sign of a developed, and therefore intelligent mind.

If you too often feel very close to Toto and Fluffy and love talking to them, your brain is certainly more active than that of people who don’t. And it also helps you develop an even more special rapport with your furry friend! 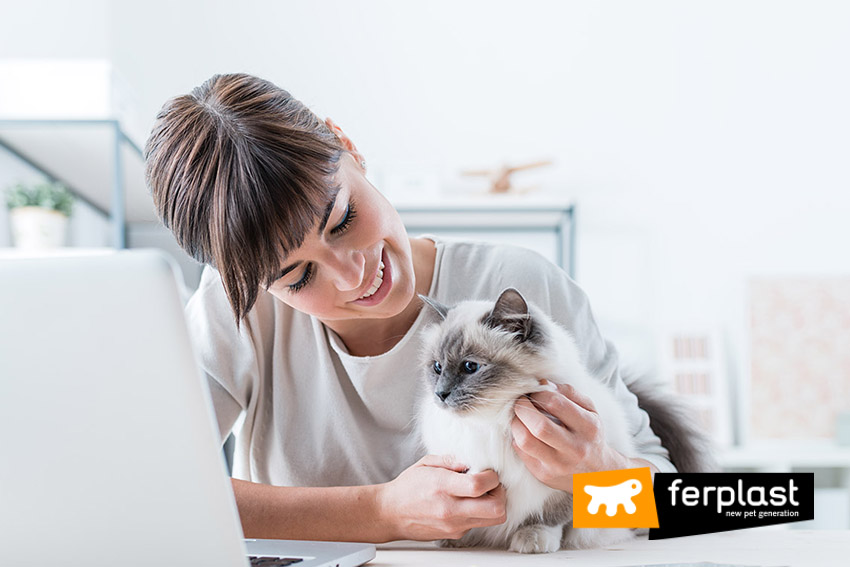