HEAT IN THE CAT: WHEN IT HAPPENS AND HOW LONG IT LAST

The heat in the cat coincides with a period in which male and female come together to procreate and carry on the species.

Here is some useful information to recognize the behaviors related to this moment in the life of our cats.

What does it mean that the cat is in heat?

The heat of the cat is linked to the sexual maturity, which is the moment in which all cats can mate and reproduce. Generally, the cat reaches sexual maturity at six months of age. There are certain cat breeds, i.e. long-haired, that delay this for up to 15 or even 18 months. When it comes to cats in heat, a distinction should be made between male and female specimens.

Heat in the male cat

Males go into heat once they reach sexual maturity. Heat in the male cat is an incessant condition. This means that he is ready to mate whenever the opportunity arises.

How a male cat behaves in heat

During the mating period, the male cat is restless, runs away often and has fights with other cats, meows insistently and marks the territory through urine. The male cat in heat is particularly difficult to manage, especially if he lives indoors. It is not uncommon for him to scratch doors and windows in order to get out. Even if the male cat is always in heat, mating occurs when the female is ready and the male responds to her call, usually with incessant meowing. 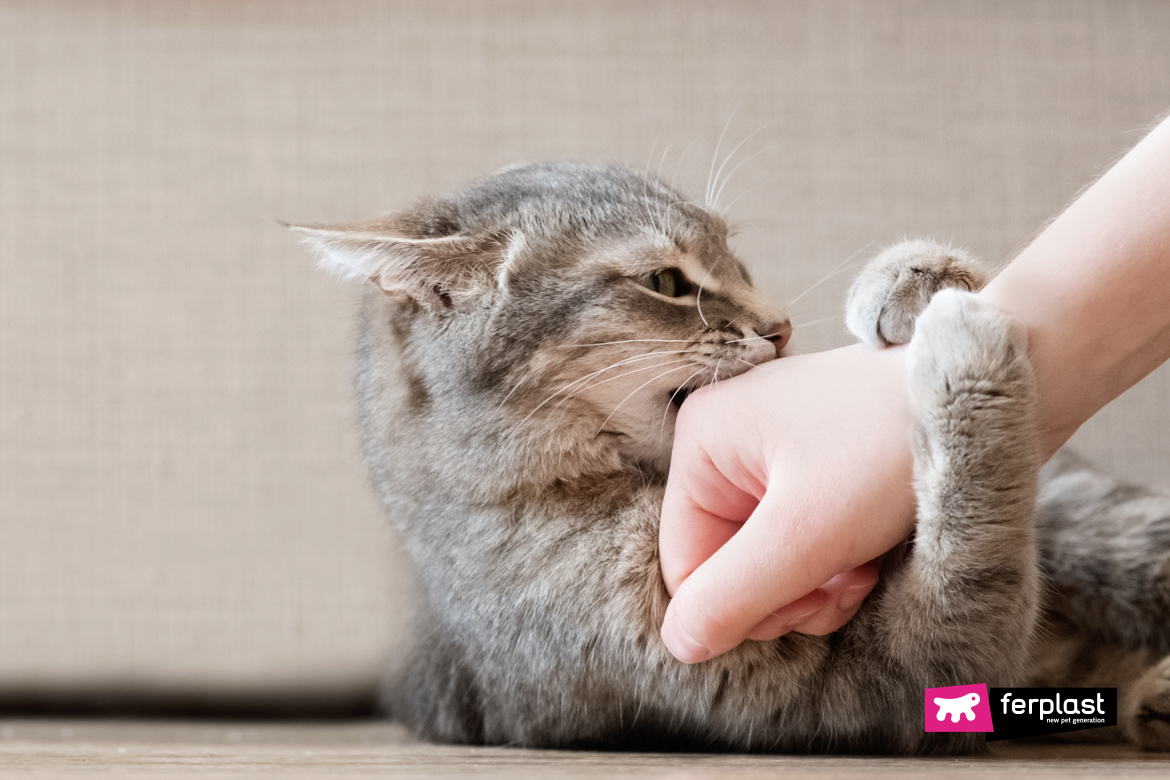 Heat in the female cat

For females, on the other hand, heat is a seasonal fact, which begins in spring, with the mating season. The increase in the hours of light stimulates the pituitary gland which secretes the hormone acting as a booster for males. The heat cycles last three to ten days and end in the fall. If within those days the cat has not mated, after a few days of pause, the cycle repeats itself. During this time, the cat’s body prepares to be fertilized. If fertilization takes place, the heat will freeze to allow the puppies to gestate, which will take about 60 days. If the season still allows it, after the weaning of the young the heat begins another cycle.

How the female cat behaves in heat

In the days preceding the heat, the cat alternates moments of sweetness and nervousness. When she, however, is ready for mating, she has a moaning attitude and she spends her days crying and rubbing on the floor. If mating has not occurred during these days, the cat relaxes and returns to normal. 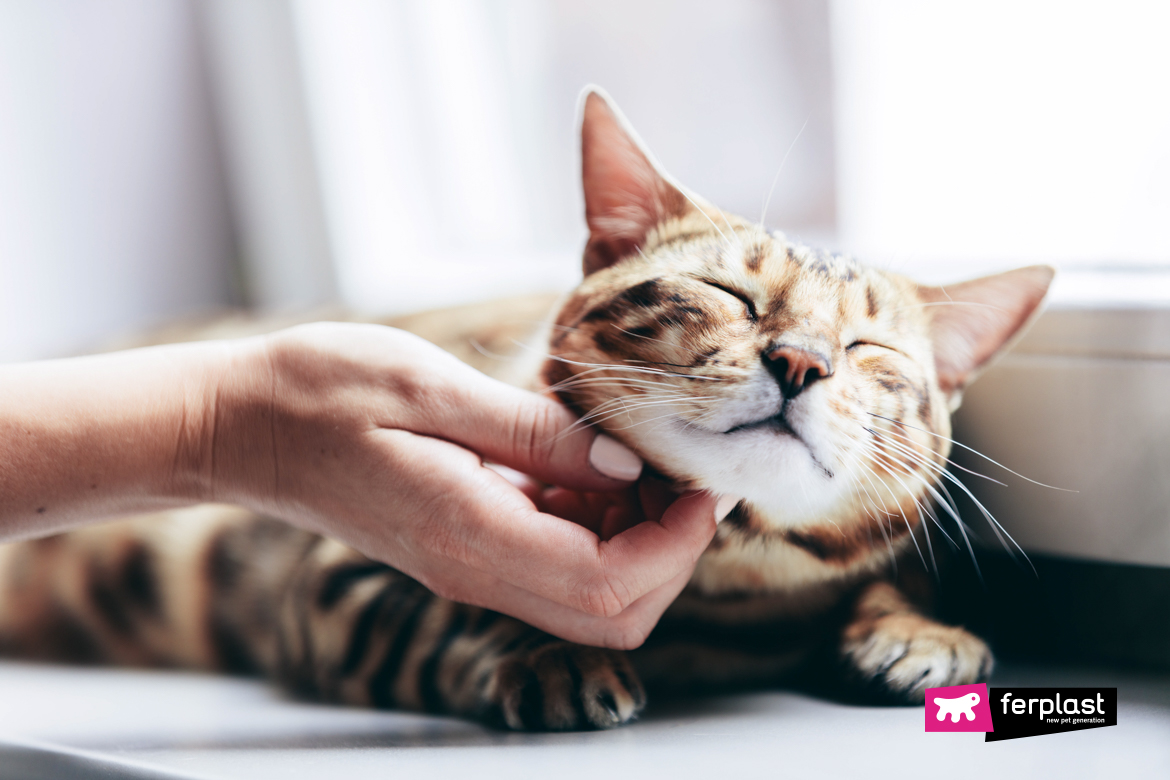 How to calm cats in heat?

When cats are in heat, they undergo constant mood swings that make them nervous and restless. The best way to calm them down is to stay close to them, dedicating our time to them between games and caresses. It is also important to pay attention to the behavior of the male cat and to close doors and windows to prevent them from escaping in search of a mate. To avoid urine splashes, it is advisable to clean the marked areas with a solution of water and white vinegar to neutralize bad smells and discourage the cat from peeing in the same places. Better not to use bleach, which smells like their pee. The cat would feel threatened by a rival and, for this, would mark the territory. 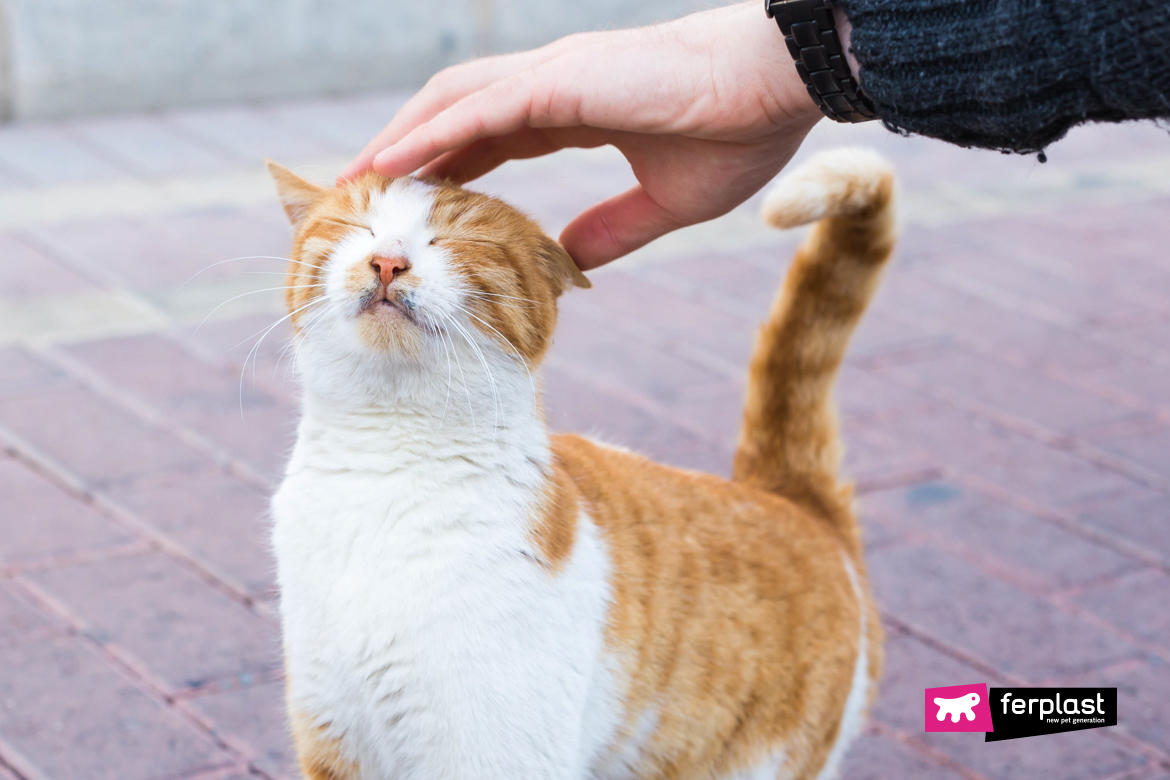 The cats are in heat and ready for mating twice a year, in spring and autumn. This moment is recognized by the behavior of the cat which becomes restless and sensitive. In addition to neutering, the only way to help cats during the heat period is closness.