THE ARK – THE JFK TERMINAL DEDICATED TO ANIMALS

The terminal dedicated to animals in the famous New York City JFK Airport, a hub for thousands of travellers from all over the world, will be called The Ark.

It will open its doors the upcoming summer, but tongues have been wagging about it for a while, as it’s a fantastic novelty in its field.

Designed and projected specifically for animals, the Ark will be located in the cargo area of the airport. Covering more than 160 thousand square metres, it will include several hectares of land with grass and trees, boxes for horses, play areas for dogs, and a huge bird cage.

There will naturally be a full-service veterinarian clinic for its guests.

Our animal friends will finally have a place of their own where they can be comfortable and stretch their legs.

The Ark was created in a historical moment in which domestic animals are considered members of the family. In America alone, 2 million pets travel by plane every year.

This beautiful project will employ 180 people, and we’re sure that sooner or later it’ll be used as a model by other countries as well. 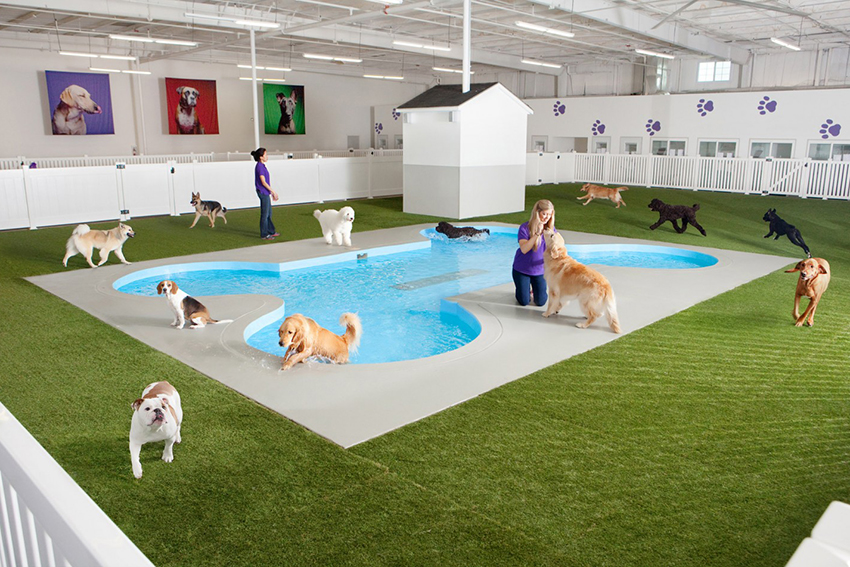