DOG SITTER: TOWARDS THE ESTABLISHMENT OF A PROFESSIONAL REGISTER

Following the increase in demand for dog sitters, a proposal is being made in Piedmont (Italy) to regulate this profession by creating a professional register of dog sitter. Dream or reality?

The profession was born as a ‘babysitter for dogs’. Their job is to look after a pet in the absence of his owners, take him out for walks, feed him, keep him company and play with him.

The demand for dog keepers is increasing day by day. As we know, it can happen to anyone to be stuck at work, to go out for a weekend, to be ill and we immediately worry about our four-legged friends. Who will look after them? 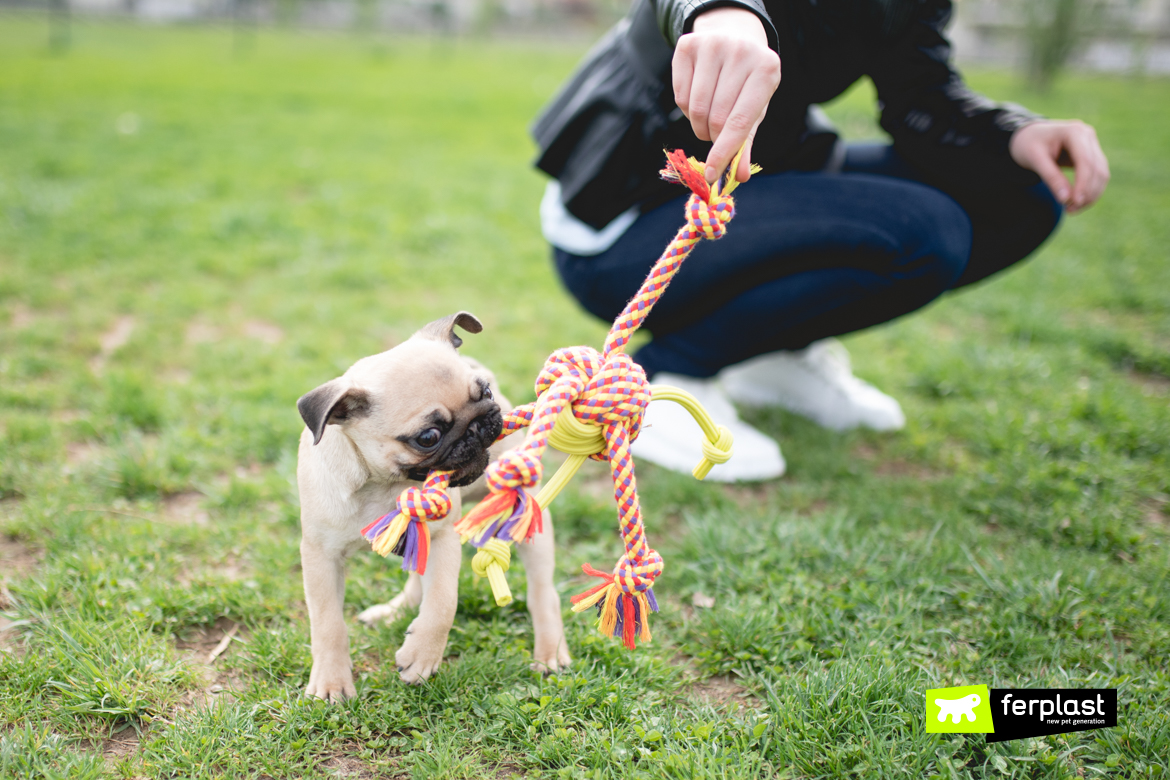 In addition to being highly sought after, dog sitting is becoming an increasingly qualified profession. In fact, nowadays, a dog sitters are no longer an “improvised” figure, characterized only by his/her love for animals, as it might have been in the past. There are now professionals on the market with specific studies backgrounds and skills. These skills are acquired through training courses that give them knowledge of basic ethology, leadership, transport, management of the walk and the ability to host an animal.

For these reasons it deserves to become a regulated profession like many others. 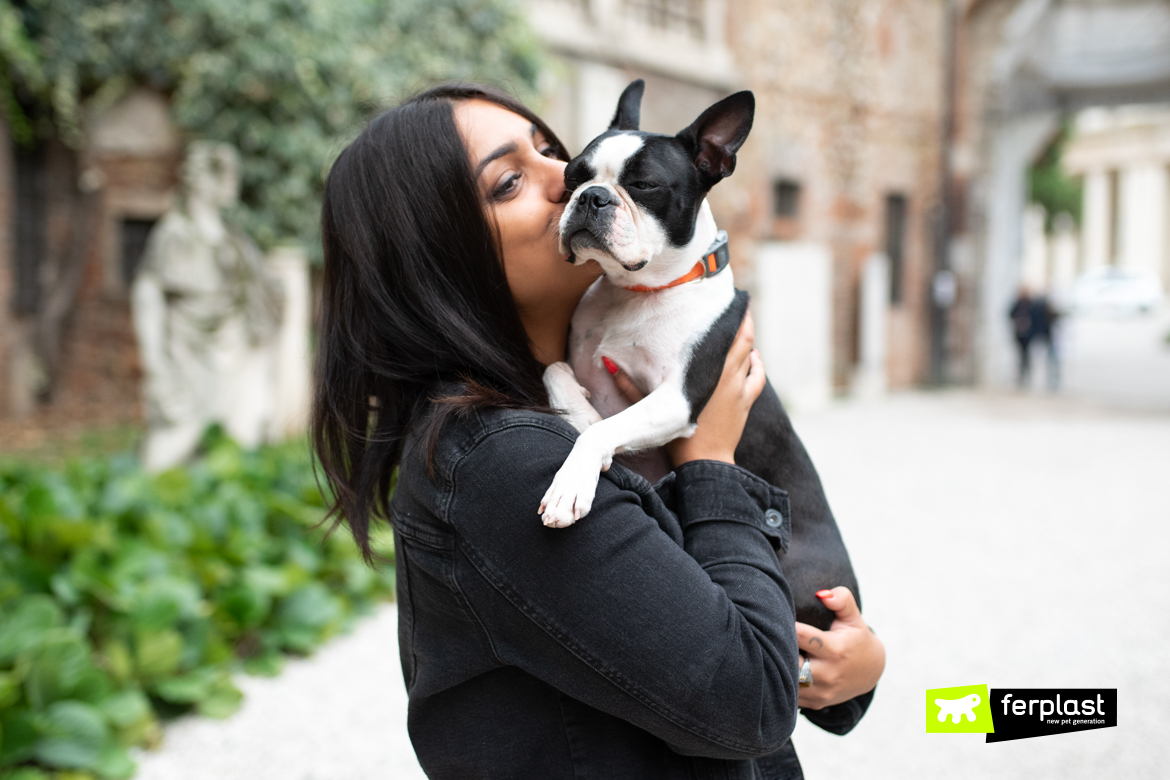 A register for dog sitter in the Piedmont Region

Establishing a regional professional register for dog sitters is one of the latest proposals for a law in Piedmont, a region in the North of Italy. This proposal has already been presented in committee and is going to be discussed by the Piedmont Regional Council in February 2021.

Why set up a register of dog keepers? The aim, as the Councilors say, is to offer pet owners a list of professional and properly trained professionals. These figures are becoming more and more, as a matter of fact there are an estimated number of 54,000 professional dog sitters in Italy. After all, it’s a common desire to entrust one’s dog to a trustworthy and competent person.

According to the latest Censis report, Italy ranks second in Europe for number of pets. There are over 7 million dogs in Italian homes. No wonder the demand for dog sitters is constantly increasing. 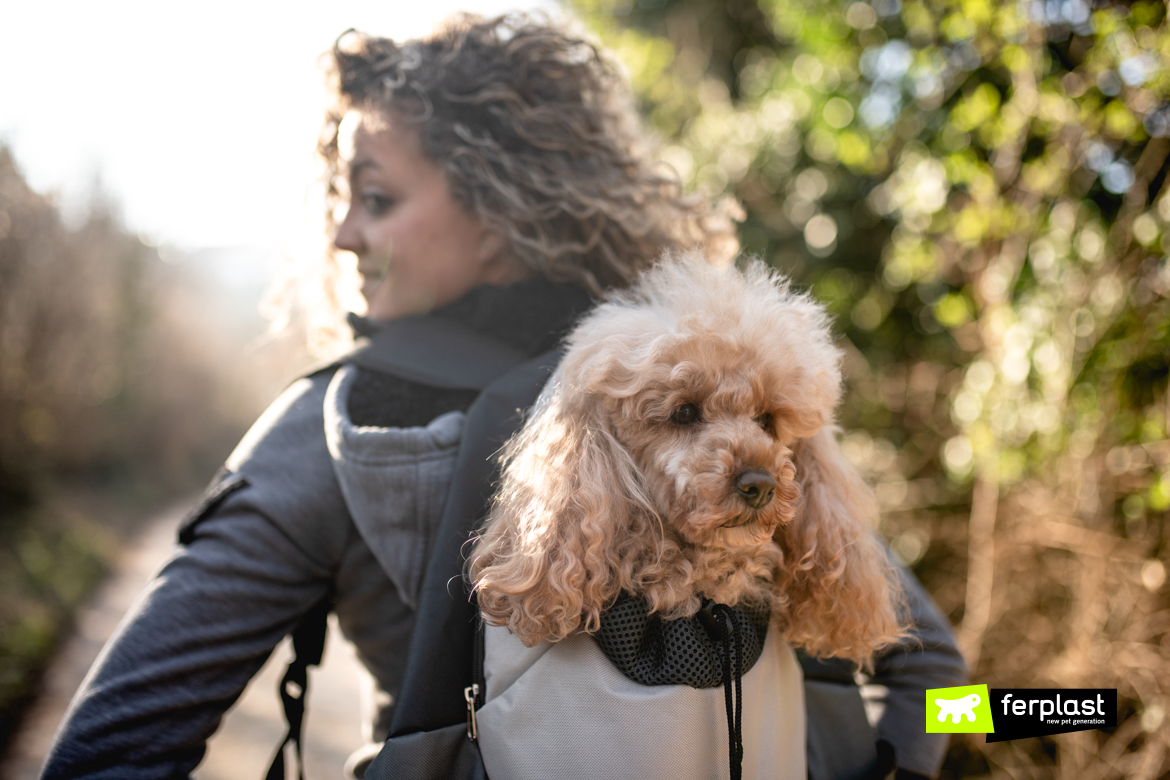 And what do you think, are you in favor of the creation of a register of dog sitters?