DOG REVERSE SNEEZING: WHEN TO WORRY?

Reverse sneezing is a condition that affects small dogs, especially brachycephalic dogs (with short muzzles and short airways) due to their physical conformation. However, other breeds can suffer from it too.

In dogs such as bulldogs and pugs, reverse sneezing is more common. This condition, which involves a momentary alteration in breathing, can frighten many pet parents. Here’s what reverse sneezing is, what causes it and when to worry. 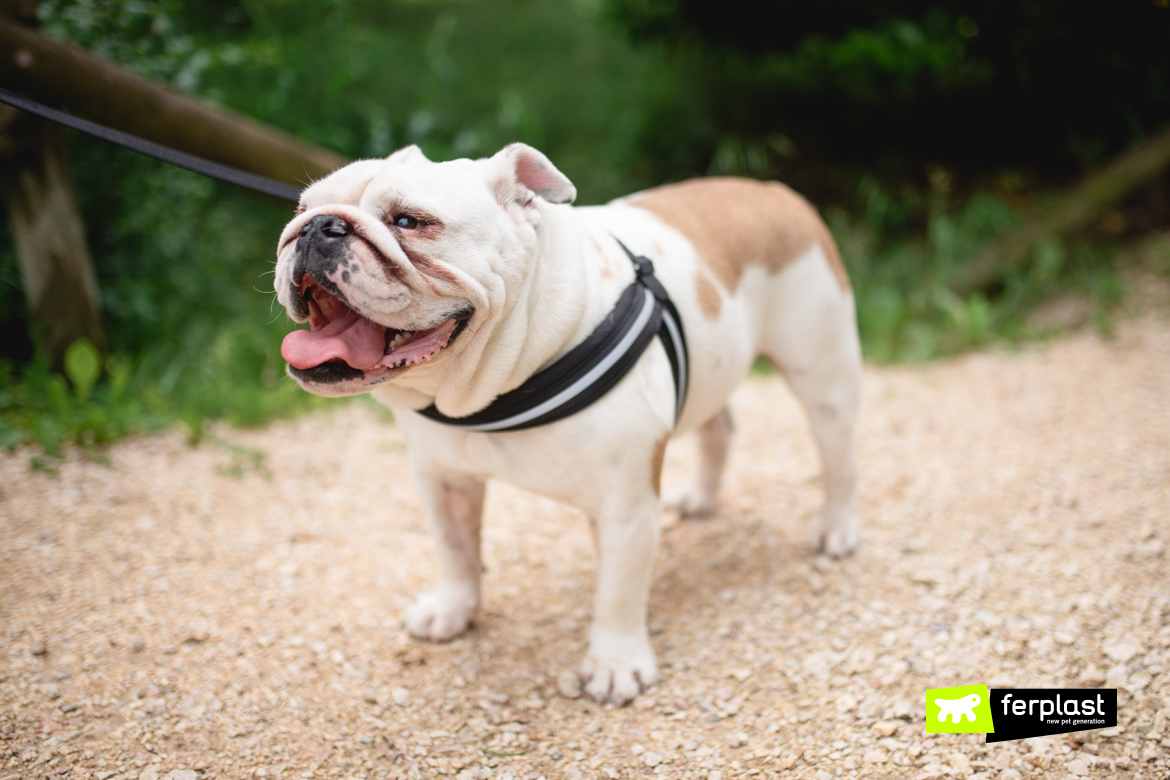 What is reverse sneezing?

Reverse sneezing, or paroxysmal breathing, refers to a forced, noisy inhaling act at close intervals. The dog begins to breathe noisily while extending his head to facilitate the air’s flow. The air, instead of flowing out quickly, as it does during a normal sneeze, is sucked in by the dog who appears to almost suffocate.

Causes of reverse sneezing in dogs

Causes of reverse sneezing in dogs include strong odours, dust, pollen, smoke and irritation of the airways. Like the classic sneeze, reverse sneezing is a defensive act, that prevents the passage of irritating particles. It can also occur, however, when the dog eats and drinks too quickly, or when he becomes agitated and pulls on his collar excessively. 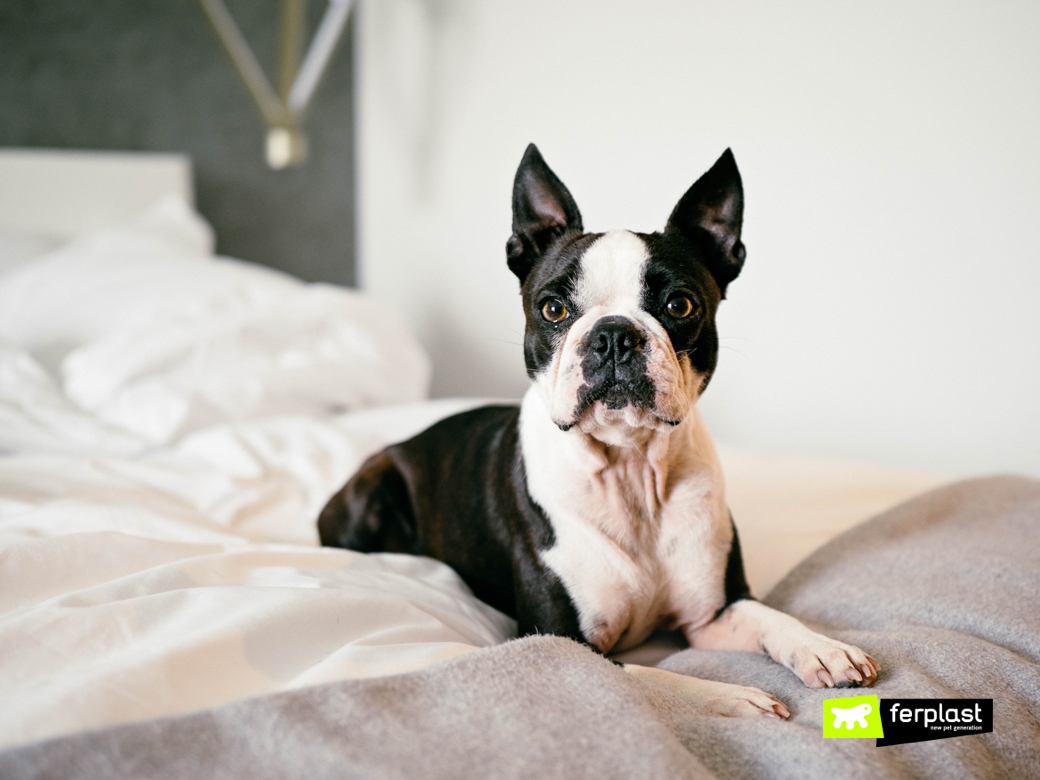 The breeds most prone to reverse sneezing are the so-called brachycephalic breeds. Brachycephalic dogs are the:

These dogs are characterised by a conformation of the head that is wider than long, which prevents the airways from having the right amount of space. As a result, their breathing is laboured, snoring and noisy. Small and very small dogs such as Chihuahuas and Pinchers can also suffer from this condition.

Sporadic episodes of reverse sneezing in dogs are normal. If sneezing occurs frequently, it’s worth investigating further and asking your vet for help. The dog may have an allergy or throat disorder. It should be monitored, especially if it comes with other symptoms such as coughing and breathing difficulties.

As most cases are sporadic, there is no specific pharmacological treatment. To help the dog during an attack, we can cuddle him under the throat so that he stretches his neck. 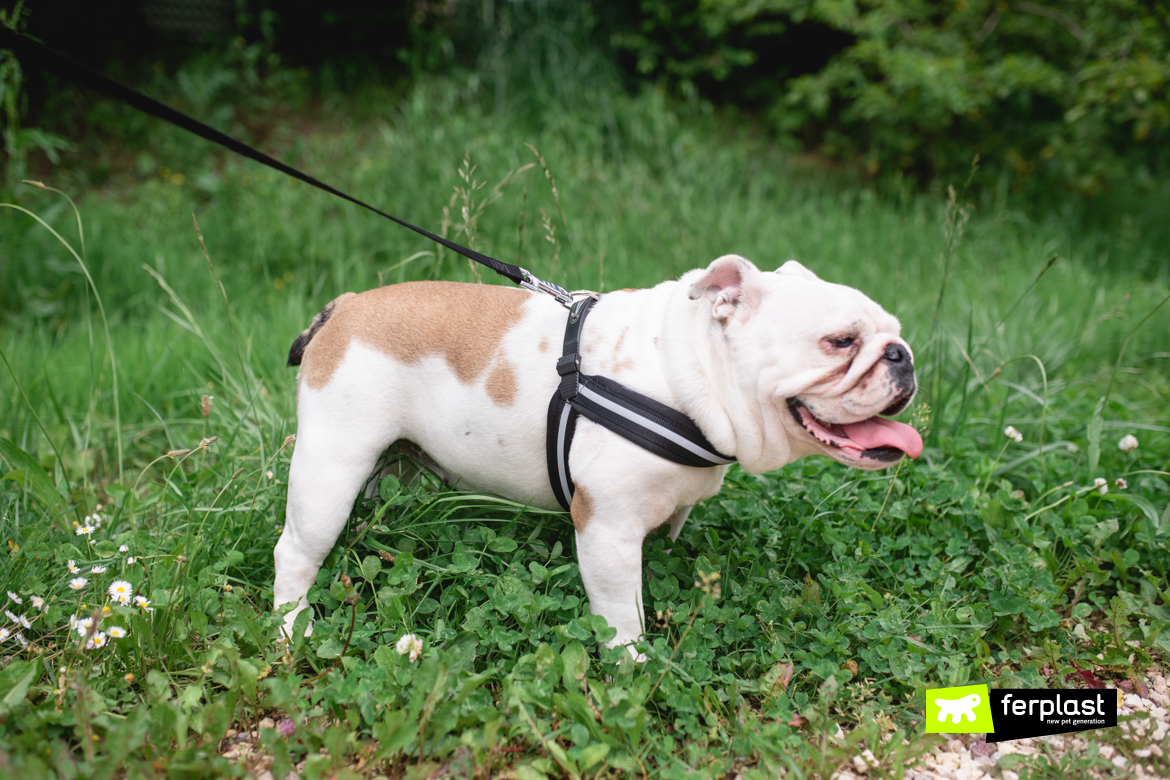 Reverse sneezing in dogs is therefore not such a dangerous phenomenon, but we must keep an eye on it and on our dog to help him if necessary.