DO DOGS RECOGNISE EACH OTHER?

It is now a well-known fact that, like us humans, even our four-legged friends remember other dogs very well and manage to identify those of their own kind that they have already met, even months later. Let’s find out more about how dogs recognise each other!

The fact that a dog is capable of recognising one of its own kind depends upon various factors: age, race, individual characteristics, the number of dogs involved (a group meeting is different from a meeting between two dogs), etc. Let’s look at them in greater detail.

1. SENSE OF SMELL AND SIGHT

Every dog ​​has a unique smell – which is the equivalent of our fingerprints – and therefore, thanks to the super-developed sense of smell that dogs are gifted with, they are able to recognise and identify each other. When two dogs meet, they smell each other for a long time to verify one another’s identity, concentrating first on the head, then on one side of the neck and lastly on the area beneath the tail. Naturally, sight also plays an important role in this process: according to a study conducted by Dr Autier-Derian at the National Veterinary School of Lyon, our furry friends would be able to group all the images of dogs together in the same category, whatever their breed, distinguishing them from other animals. 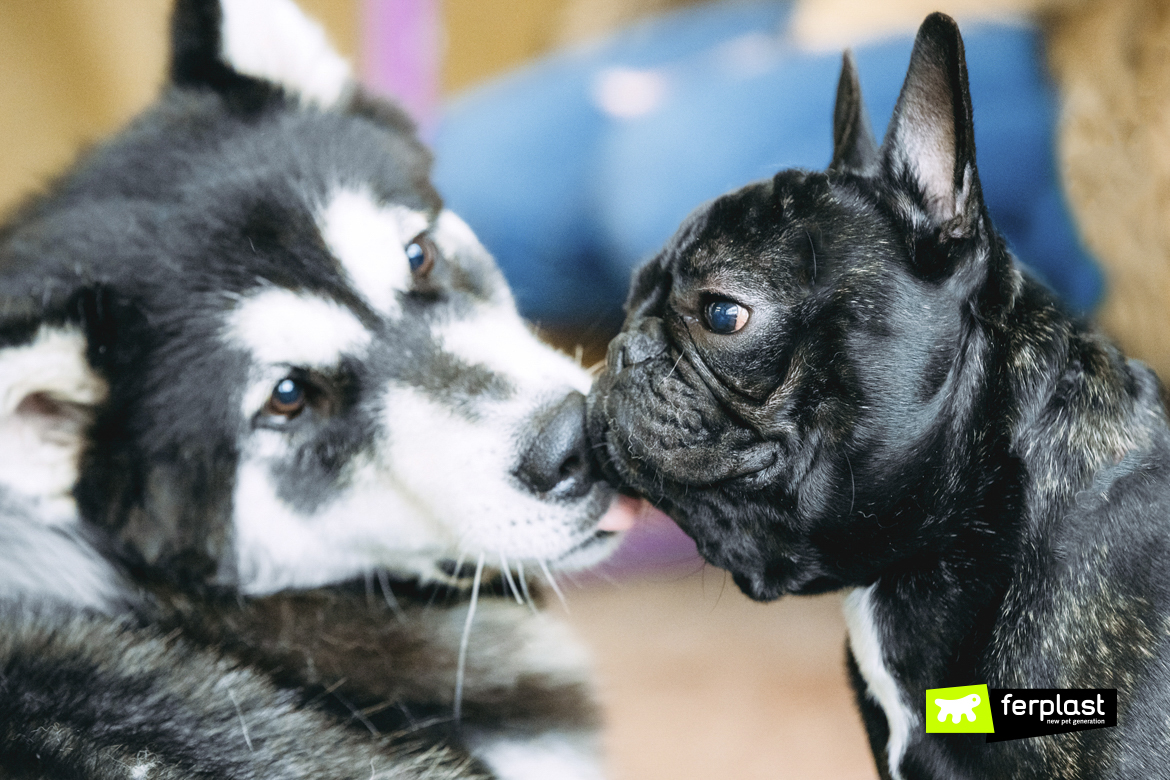 Two dogs, each of the opposite sex, can recognise one other by sniffing each other and the male dog is usually the one subjected to the rituals that the female decides to carry out to identify the other dog. If the two dogs are both male, a challenge may occur over which one is going to dominate the other. If, on the other hand, two females meet, and have been friends for a long time, they will approach each other and will soon recognise one another; if one of the two is in heat, they will take much more time sniffing and analysing each other, due to the particular smell being given off. 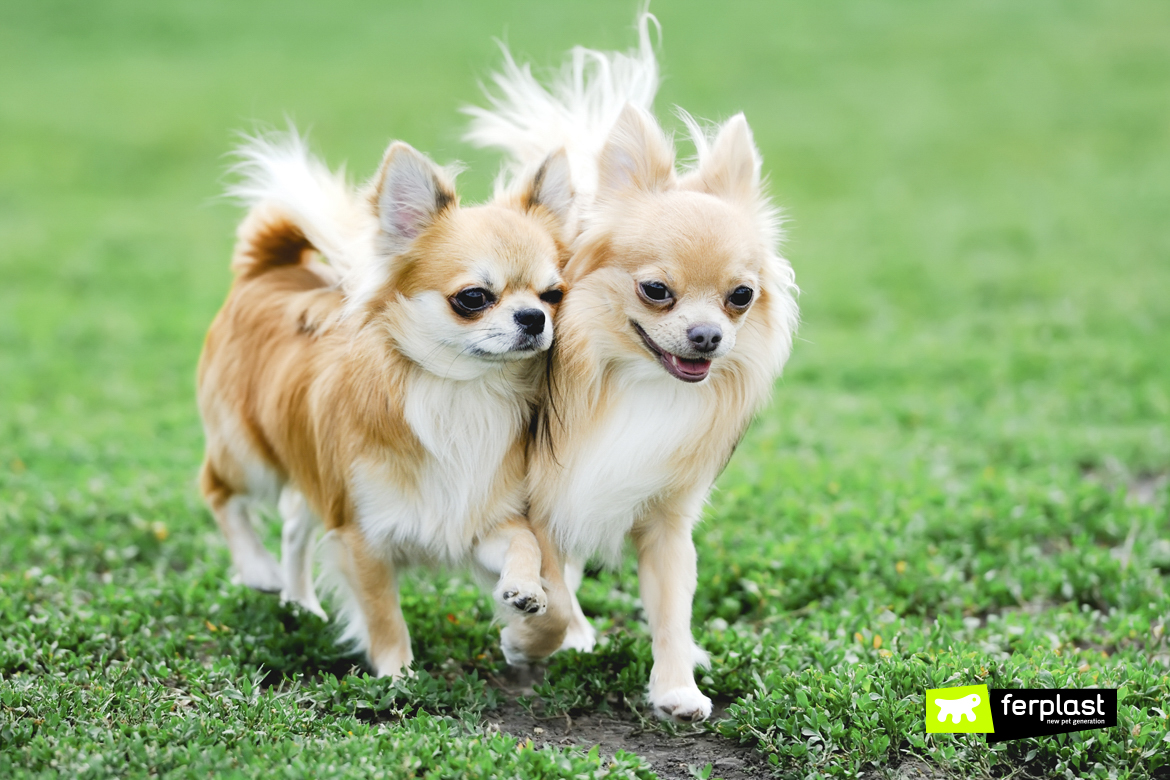 When two furry friends meet, they approach each other, sniff each other and do a sort of dance: it is a kind of ritual that they perform to test the status, the hierarchical role. If one of them offers a lick and appears to “submit” himself, it means that the two have recognised each other and that the first dog is the dominant one. 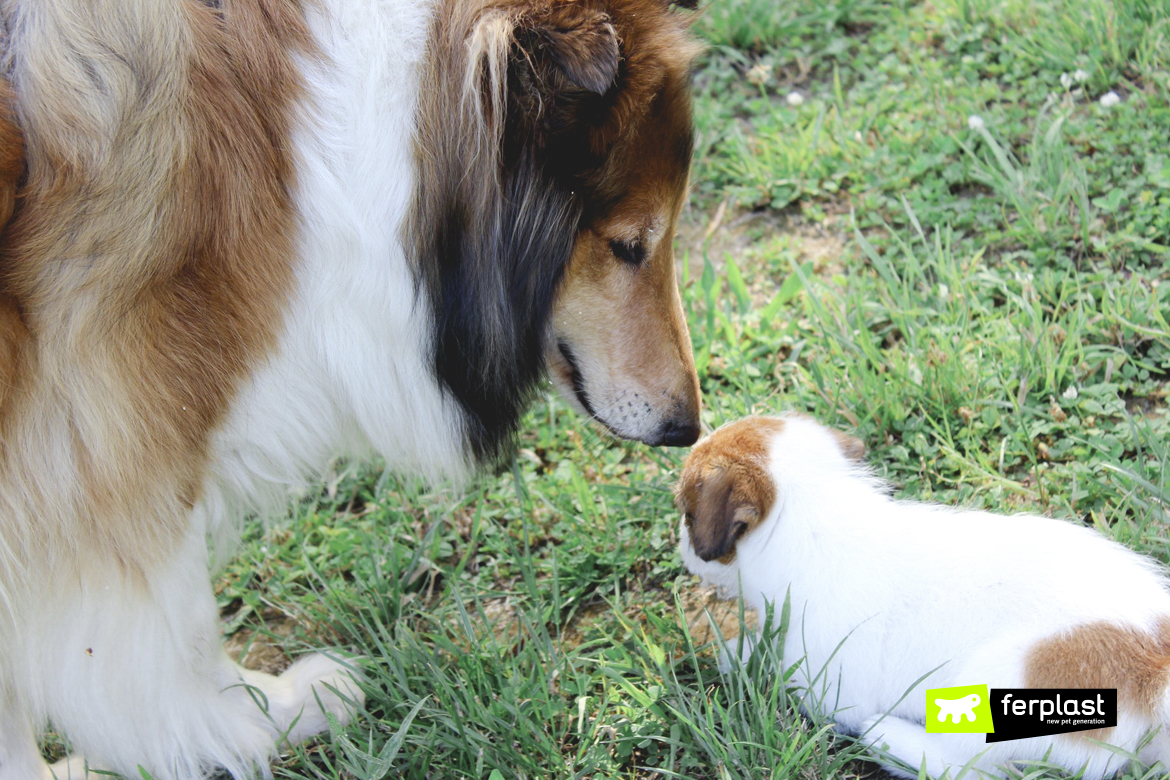 With age, roles and hierarchies can change frequently. A puppy that was once submissive could become the dominant one a year later. So, if one of the dogs, still a puppy at the last meeting, has become an adult by the time the two meet again, a fight to re-establish their respective roles may occur. Usually, if both animals have already met as adults, when they meet again, even after a long time, the relationship will carry on normally. 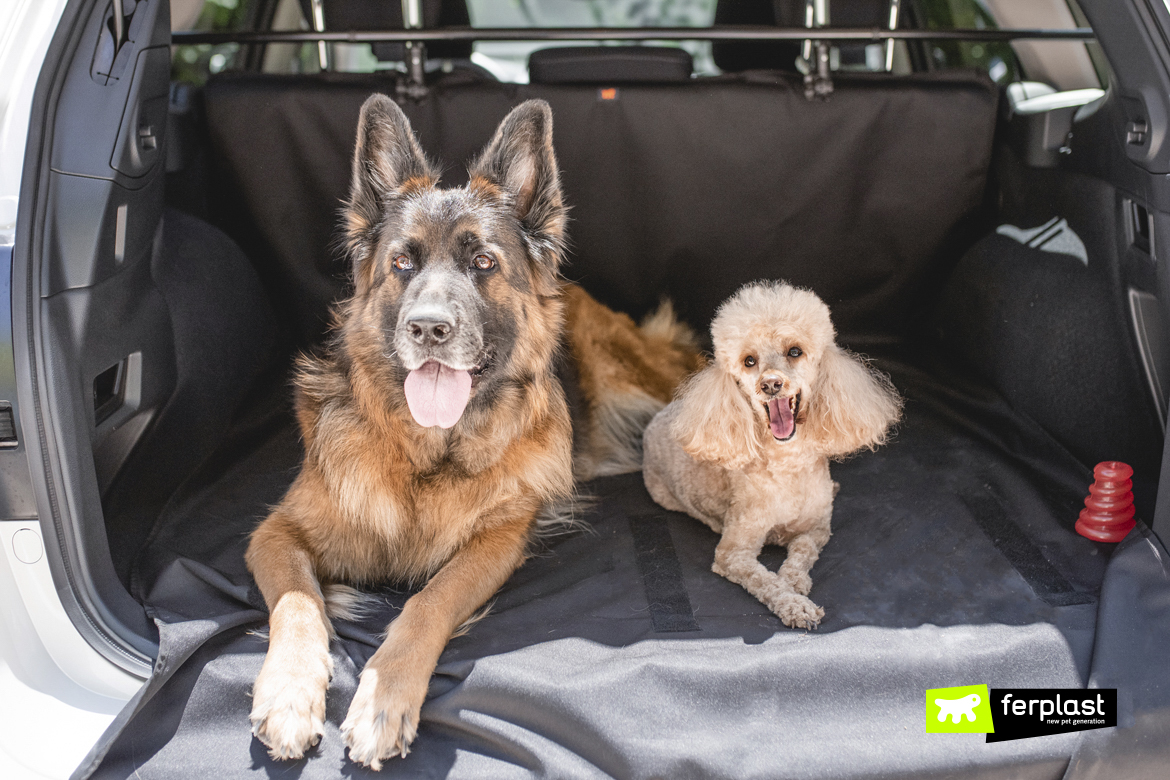 How does your dog recognise his fellow dogs?