Do dogs like kisses? Many pet parents tend to show their affection for their four-legged friends by kissing and hugging. How do dogs react to these blatant declarations of love? Is kissing the dog good or bad?

What is the most common gesture humans use to show affection to others? Kisses. Even if we think we are doing something nice, kissing a dog is not always the right thing to do. Dogs have different codes and ways of expressing themselves than we do.

Do dogs understand what a kiss means to us? As with cats, in the body language of dogs, kissing is something that doesn’t exist. That is why he is very likely to run away or feel intimidated when we kiss him.

In conclusion, the dog rejects the kiss because it is incomprehensible to him, it has no particular meaning. Logically, with the passing of time, he will learn to associate this behaviour with affection. Especially if, with kisses, you dispense cuddles, caresses, expressions of joy and positive feelings! 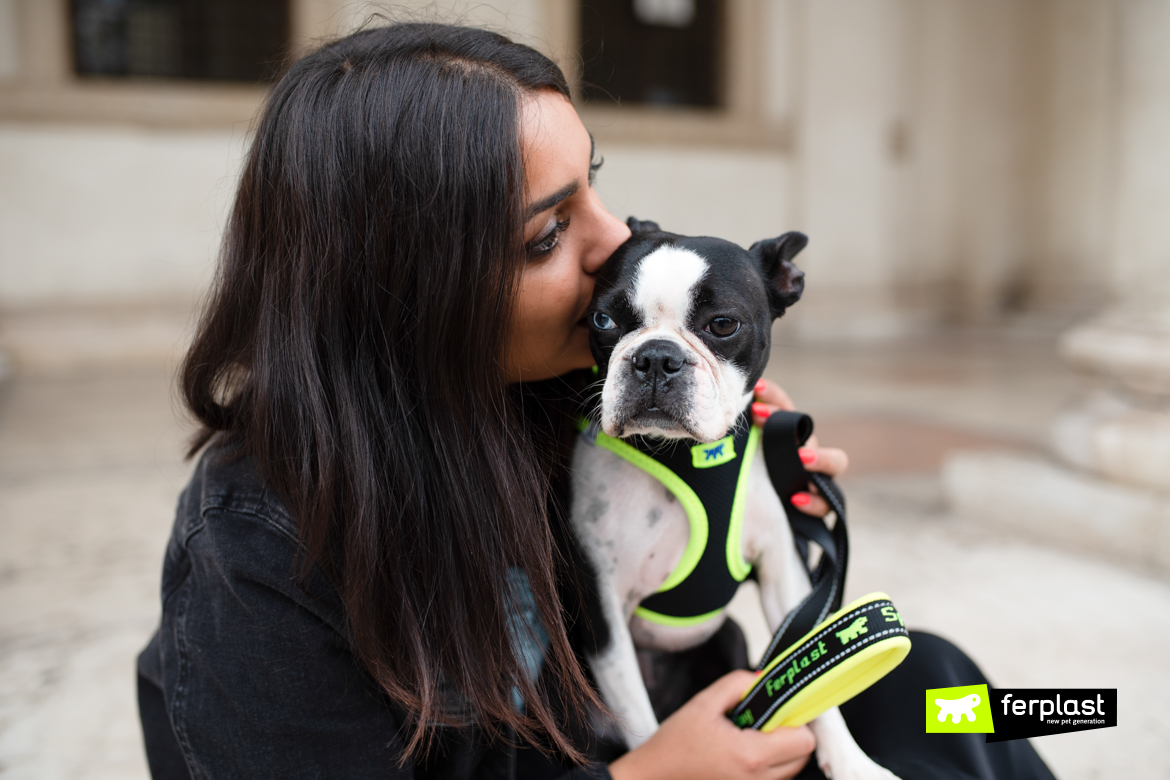 Do dogs like kisses? How do they behave when kissed?

As we mentioned earlier, dogs can react to kisses in different ways. For instance, if he is shy or has just been adopted, he may remain still or, in the worst cases, start to growl. This is an attitude of self-defence and should therefore not be scolded but calmed.

At other times, however, dogs like kisses and feel so comfortable that they respond with gentle licks! Licking is a habitual and instinctive behaviour in dogs. It is a habit they have had since they were puppies and corresponds to our kissing.

In other words, Rex licks people to show affection, greet them and respond to their affections.

Kissing your dog: the risks

First of all, kissing a dog is not risky, provided that the person who comes in contact with the furry animal does not have a weak immune system. Dog saliva is rich in bacteria, which humans are unable to fight off and which could be transmitted.

In conclusion, the best thing to do to avoid danger is to worm and vaccinate your dog! 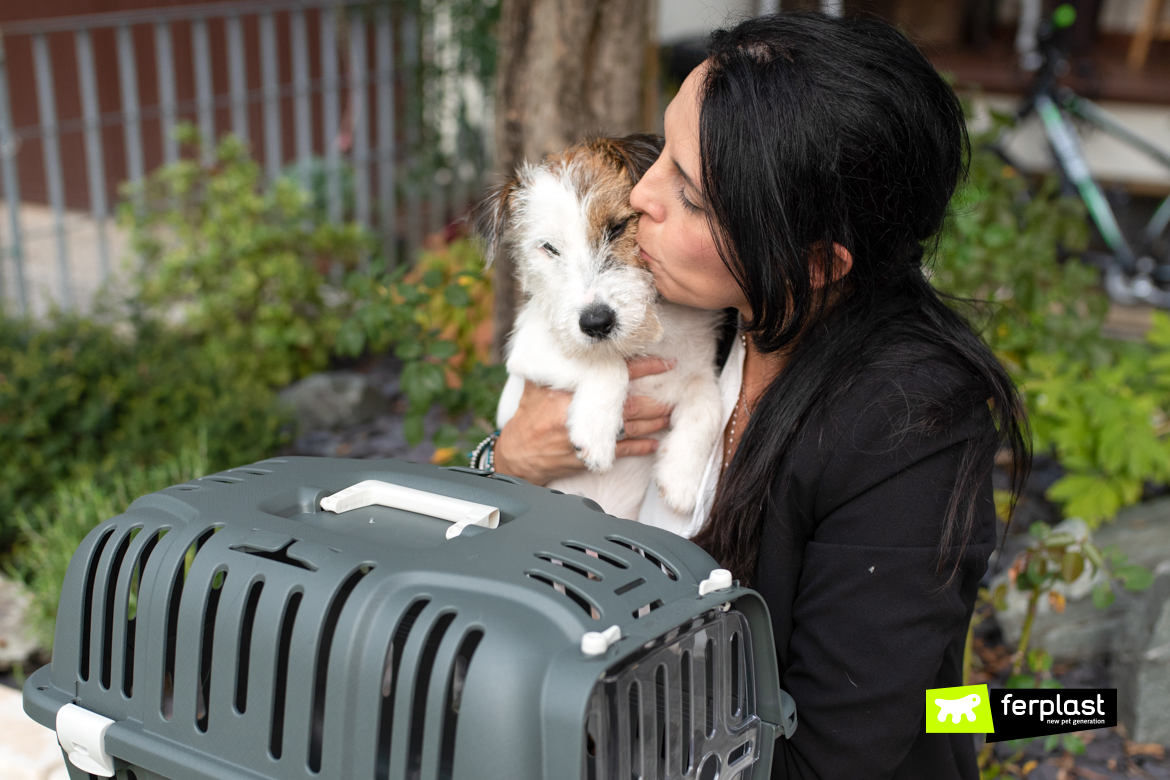