CIRCUS WITH VIRTUAL ANIMALS: HOLOGRAMS IN PLACE OF REAL ANIMALS

Animals employed in circuses often live half lives, in captivity and away from their natural environment. For this reason, circus realities with virtual animals or, better still, holograms have increased in recent years.

The circus without animals, increasingly requested and appreciated by the public, represents the evolution of the circus tradition.

In Italy, animal circuses hold a very high number of endangered species such as elephants, tigers, lions, hippos and rhinos. There are approximately 2,000 wild animals in just over 100 circuses. However, there is no National Register, so it is not possible to know the exact figures. Although there is no law in our country that prohibits or regulates the use of animals in circuses, most Italians are against it. This is also demonstrated by the severe crisis that has hit the sector in recent times. 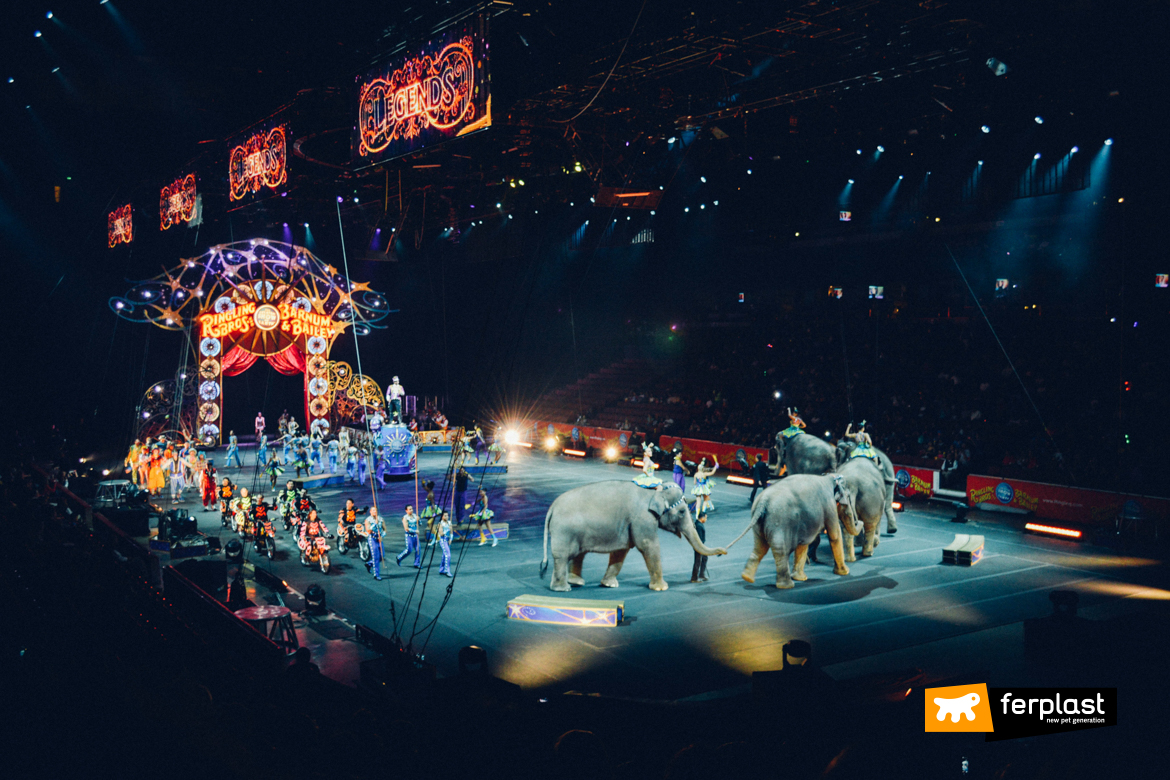 Do animals in circuses suffer?

Even if it is not in the circus’ interest to mistreat animals, depriving a wild animal of its nature and instincts is in itself violence. All animals, in fact, as sentient beings, have the right to live freely and according to nature.

The steps forward for the abolition of the circus with animals 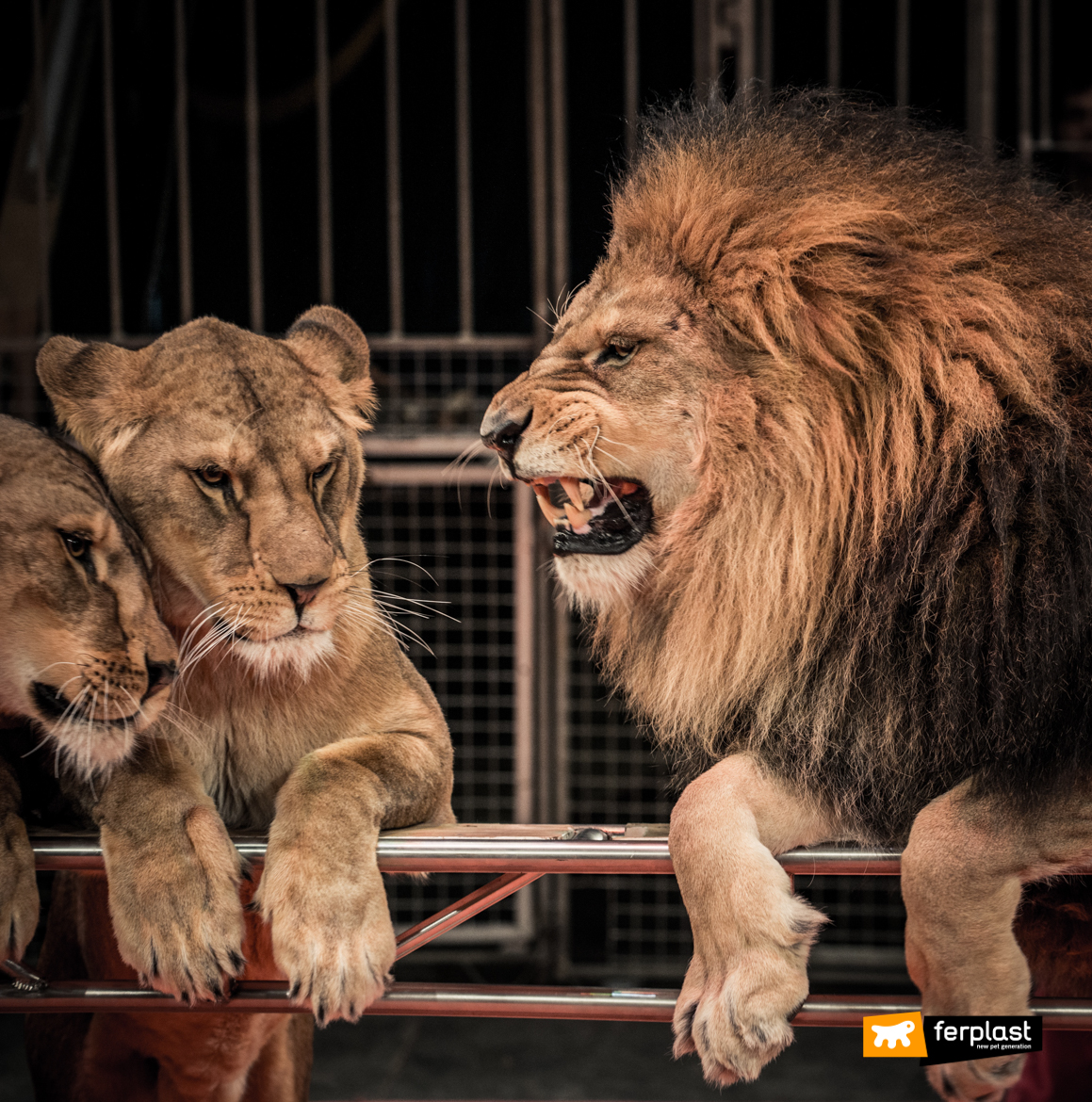 The first to believe in a circus without animals was Bernhard Paul, founder of the German circus Roncalli. In 2016 he invested half a million euros for an animated reproduction system that allows the transmission of huge-sized holographs of animals traditionally linked to circus performances. Thanks to this novelty, the Circus Roncalli has seen a significant increase in the public.

More recently, however, the show of the Circus Atmosphere, directed by the Italian Francesco Vassallo, but inaugurated in Greece and arrived in Italy at the end of 2021, has been an international success. The show is based solely on the performances of acrobats, trapeze artists and dancers. The animals are there, but they are 3D holograms, just like it happens at the Circus Roncalli. This show is also attracting considerable interest. The Circus Atmosphere was born with the desire not to use animals. The German example was the forerunner in what we can define as a true revolution in the circus world.

Cirque du Soleil was born in 1984 and has never used animals in its shows. The global success of the shows created by the company highlights the possibility of the circus of thrilling and entertaining even without animals. 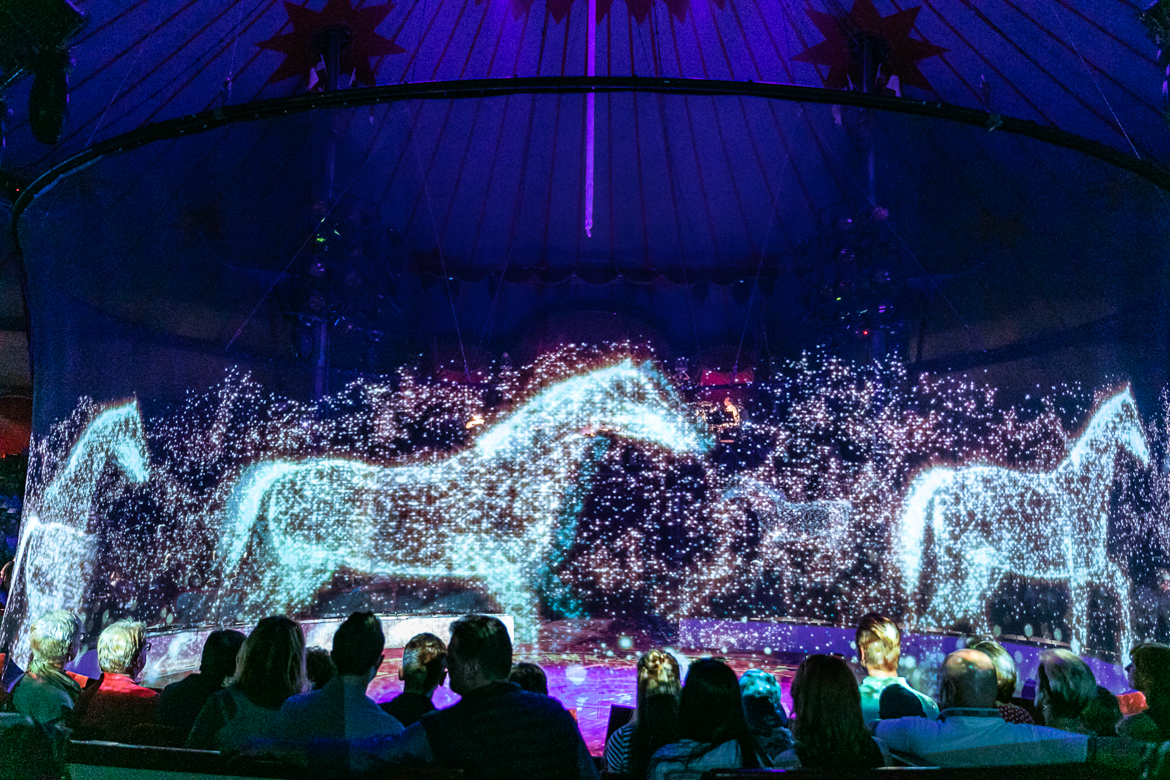 The circus with virtual animals or holograms represents a turning point for the sector, an opportunity to reinvent and evolve with animal welfare at heart.