SCIENCE SAYS ANIMALS HAVE EMOTION TOO

Recent studies have shown that animals, just like humans, have emotions. Animals, however, manifest these emotions in different ways and with different intensity than we do.

Every pet parent knows it: animals have emotions. Researchers have always studied animal behaviour, looking for similarities with the human’s one. Recently, numerous studies have confirmed that animals are indeed able to empathise with each other and with us.

Do all animals feel emotions?

Animals are not simply subject to primal instincts, but are capable of feeling joy, sadness, anger, fear, embarrassment and shame. According to the Human Society for Science, all vertebrate animals – mammals, birds, reptiles, amphibians and fish – are sentient, i.e. capable of experiencing emotions to varying degrees. Even the unsuspected have been shown to have a personality and a propensity to play. 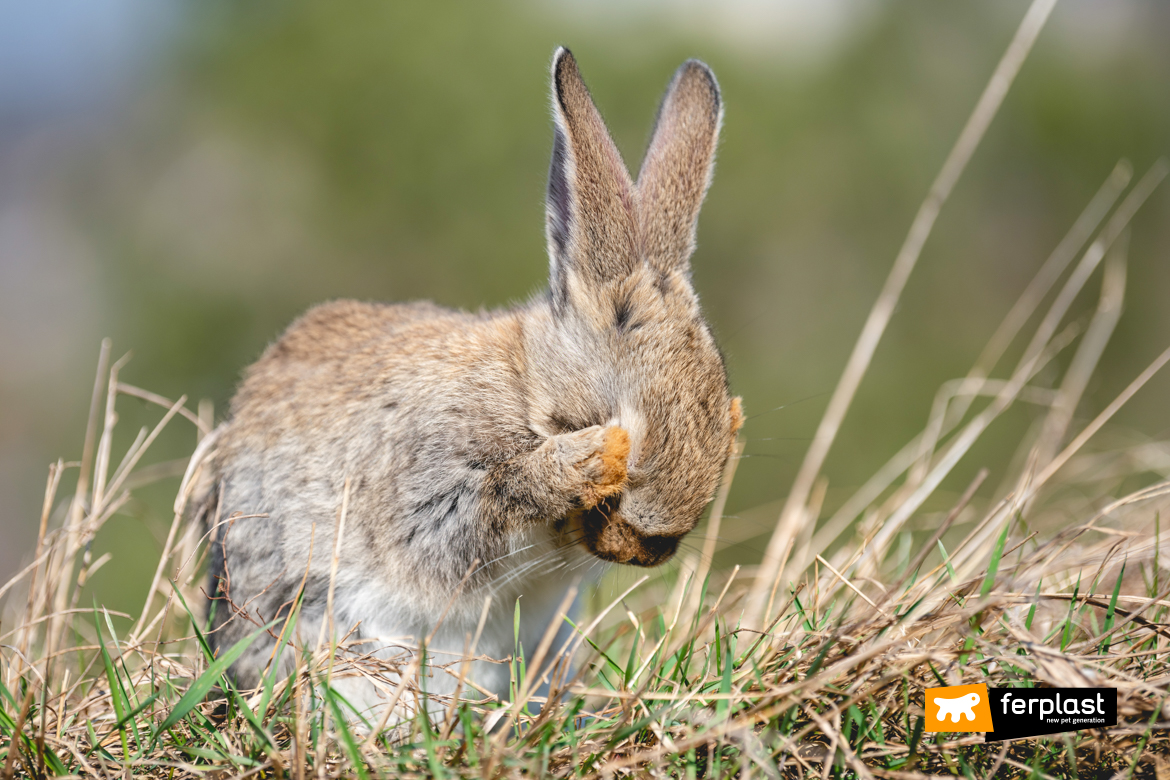 A study published in the journal Proceedings of the Royal Society B, based on a review of past studies, has shown that animals experience positive emotional states in case of success and pessimistic states in case of defeat. In 1800 Darwin had proven that all animals are affected by death or separation from loved ones, demonstrating that such behaviour is dictated not only by instinct, but also by emotion and sensitivity. The finding of these characteristics has been the basis for theories on the complementarity of brain structure between humans and mammals, including long-term memory. In 2012, in fact, the ‘Cambridge Declaration on Consciousness’ was established, stating that most animals are, in fact, as conscious and aware as humans.

A team of researchers at the University of Pisa studied the behaviour of 49 dogs during play through 50 hours of video footage. Analysis of the data showed that dogs are emotionally affected by the facial expressions of their fellow dogs, especially if they consider them to be ‘friends’. Expressions were most pronounced during longer play sessions and when in contact with other known dogs. This shows that dogs have the ability to read the emotions of others, thanks to their body and muzzle, and to respond appropriately. The reaction time is very fast, less than one second. 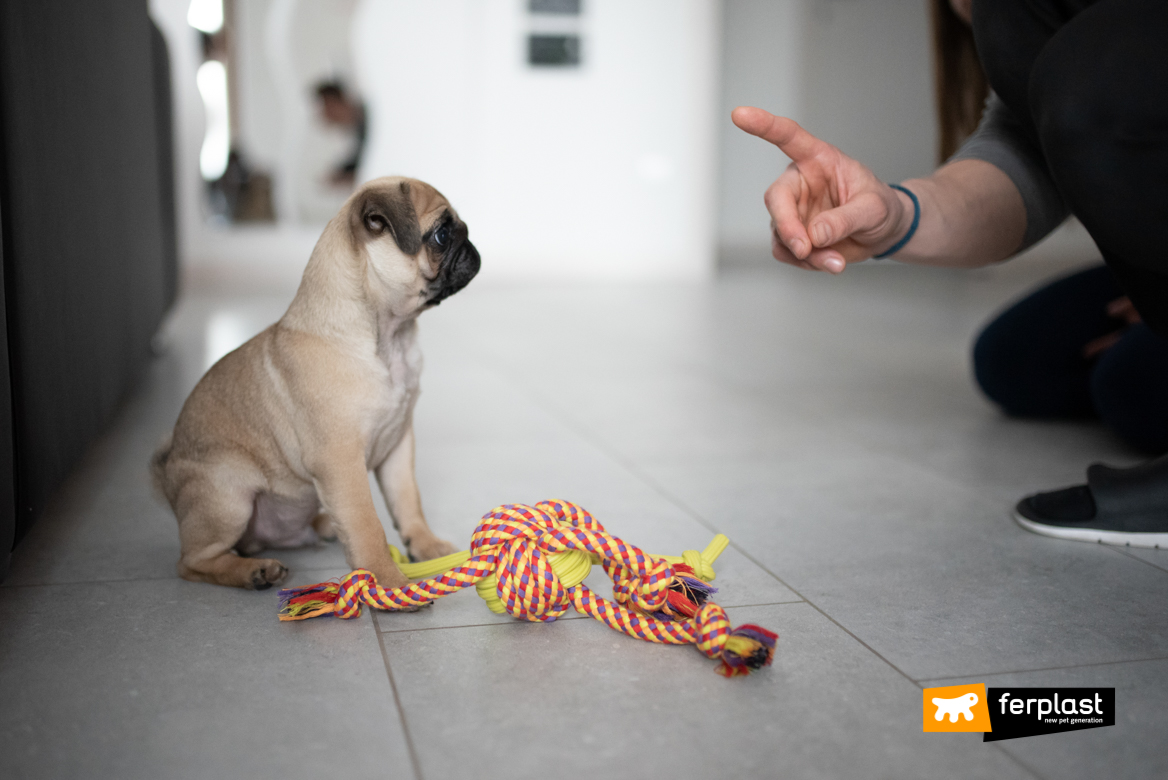 But the dogs feel other types of emotion such as fear, stress and excitement. When they are in these states of mind, it happens that he pees in their pants. This physiological action is dictated by instinct. However, the dog’s emotions are dictated also by his life experiences, mainly related to socialisation. If he isn’t used to socializing from an early age, he will more easily develop fear of people, if he has been mistreated, he will see caresses in a distorted way, and will instinctively react by biting. Negative experiences are very dangerous and can turn into phobias in our four-legged pet.

Most studies have shown that cats are also subject to a wide range of emotions, as reactions to stimuli. These emotions, already studied by Darwin, are dictated by the cat’s survival instinct and show up every time the animal is in the same situation. Secondary emotions, on the other hand, depend on the experiences the cat has already had during his life. For example, if a cat instinctively becomes defensive when confronted with a dog, as soon as he consciously recognises him as a playmate he will stop being afraid and get comfortable with him. 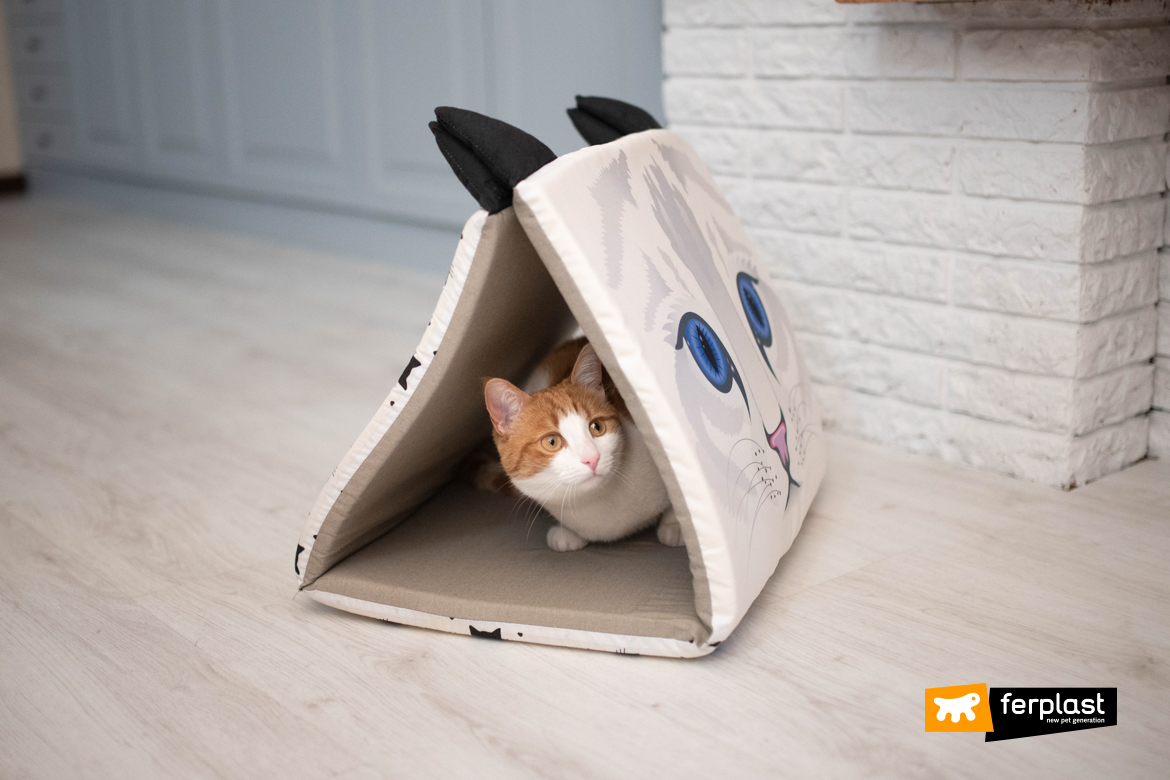 Other animals get excited too

American research has shown that pigs are prone to depression when isolated and deprived of external stimuli. Orangutans and dolphins, on the other hand, have self-awareness and are therefore able to recognise themselves in front of a mirror. Sheep seem to recognise human faces and are able, along with mice and chickens, to feel empathy. Pachyderms and birds can feel sorrow. Crows, turtles and primates express joy and sadness. Obviously, each species is different and manifest their emotions different ways. 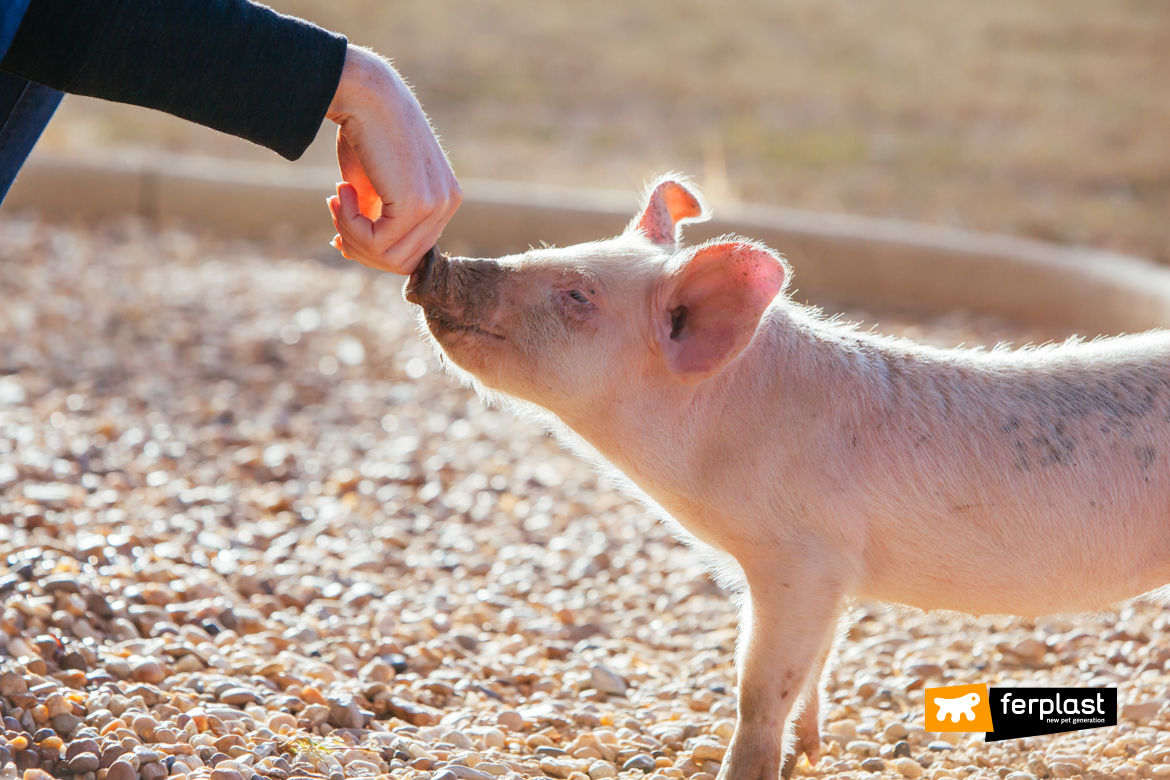 The role of emotions is fundamental to understanding animal behaviour and is important for measuring and improving animal welfare.