CHRISTMAS FILMS AND CARTOONS WITH ANIMALS TO WATCH DURING THE HOLIDAYS

We are in one of the most magical times of the year and there is nothing better than spending long evenings on the sofa watching a good movie. As good petlovers we made a list of Christmas movies and cartoons starring animals! Are popcorns ready?

Christmas movies are a must during the holidays, because they keep us company and make us get to the heart of the spirit. This year we will spend more time at home, so we’ll be able to dedicate some time to the art of binge watching films with children and with our four-legged friends.

Here are the best Christmas films starring our beloved dogs and cats!

The best Christmas cartoons with animals

A Christmas classic and famous cartoon inspired by a true story, which tells the heroic deeds of the sled dog Balto, who took part to the relay race to deliver a drug to a little town in Alaska, which was threatened by diphtheria.

It is the sequel of Charlie – Even dogs go to heaven, this chapter on Christmas is a 4-legged reinterpretation of the famous A Christmas Carol by Charles Dickens. The film, in fact, tells the story of how Charlie, his friend Itchy and Sasha try to make Carface understand the true meaning of Christmas by impersonating the three ghosts of Charles Dickens’ tale.

Santa’s nine dogs replace the nine reindeers because they get a bad flu. Will they be able to reach the North Pole and travel around the world to deliver gifts to all the children?

Who hasn’t loved the animated film Madagascar? This Christmas version will make you laugh! The protagonists are always the same. Alex, Marty, Gloria, the giraffe Melman and the penguins that, this time, will have to save Christmas after Santa Claus and his reindeer crash on the island of Madagascar. 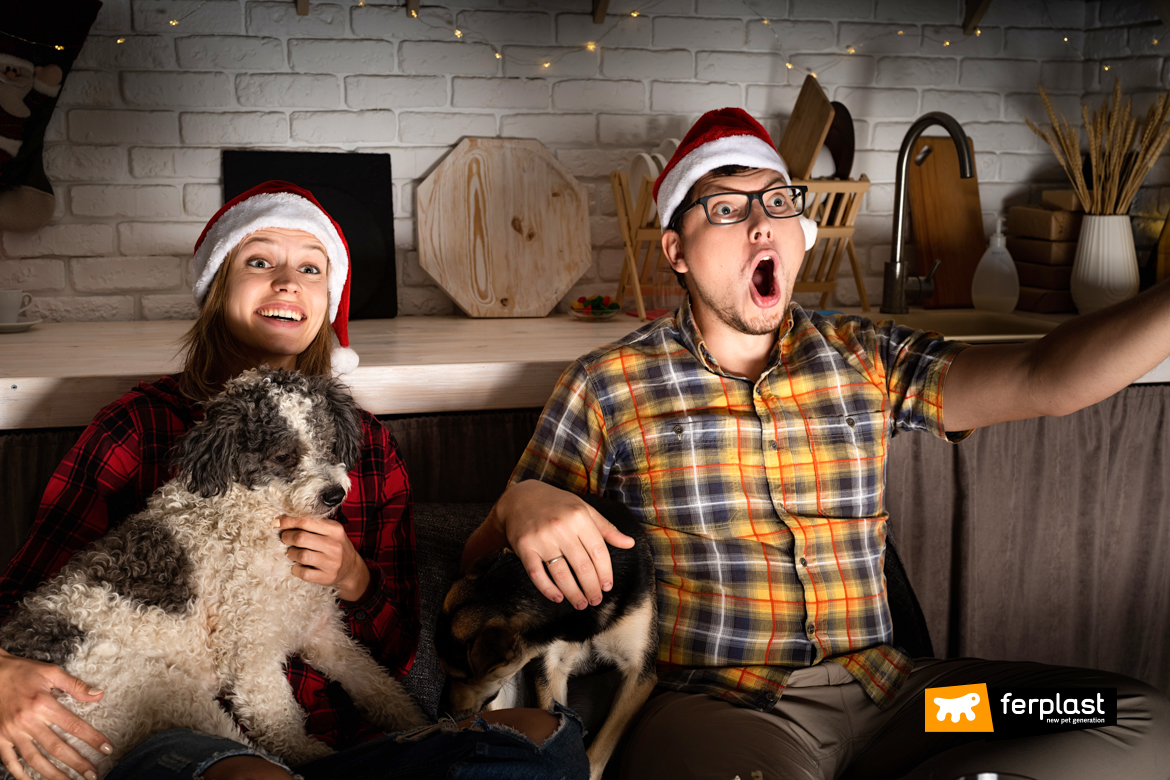 The best Christmas movies with animals

There is no Christmas without the Grinch! Based on the book by Dr. Seuss, the famous film tells the story of the only creature that hates Christmas, the Grinch, who lives on the top of a mountain with his dog Max. Will anyone be able to change the Grinch’s mind?

It’s the story of Blizzard, one of Santa’s reindeer, and Katie, a little girl who loves ice skating. The strange couple will have a great adventure overcoming many obstacles.

Multi-award winning police dog Zeus ruins a flawless “career” with some troubles. Finished in a kennel, he is adopted by the Bannisters. Pampered and loved by the new family, he adapts to the new home but miss something about his past life on the road. Until that, left alone during the Christmas holidays, he faces two thieves who try to rob the Bannister’s house. The most tempting opportunity for redemption, for a four-legged ex superstar of the police forces.

Some cute little dogs have to save the magic of Christmas with a new friend, Paw Christmas Junior. An exciting series of events will take all of the pups to the North Pole on their mission to save and spread the true Christmas spirit.

On Christmas Eve, an orphan dog is taken into custody by Jake Parker. The smallest wizard in existence, who will do anything to hide him from a bad dog catcher and ugly Great Dane uncle. 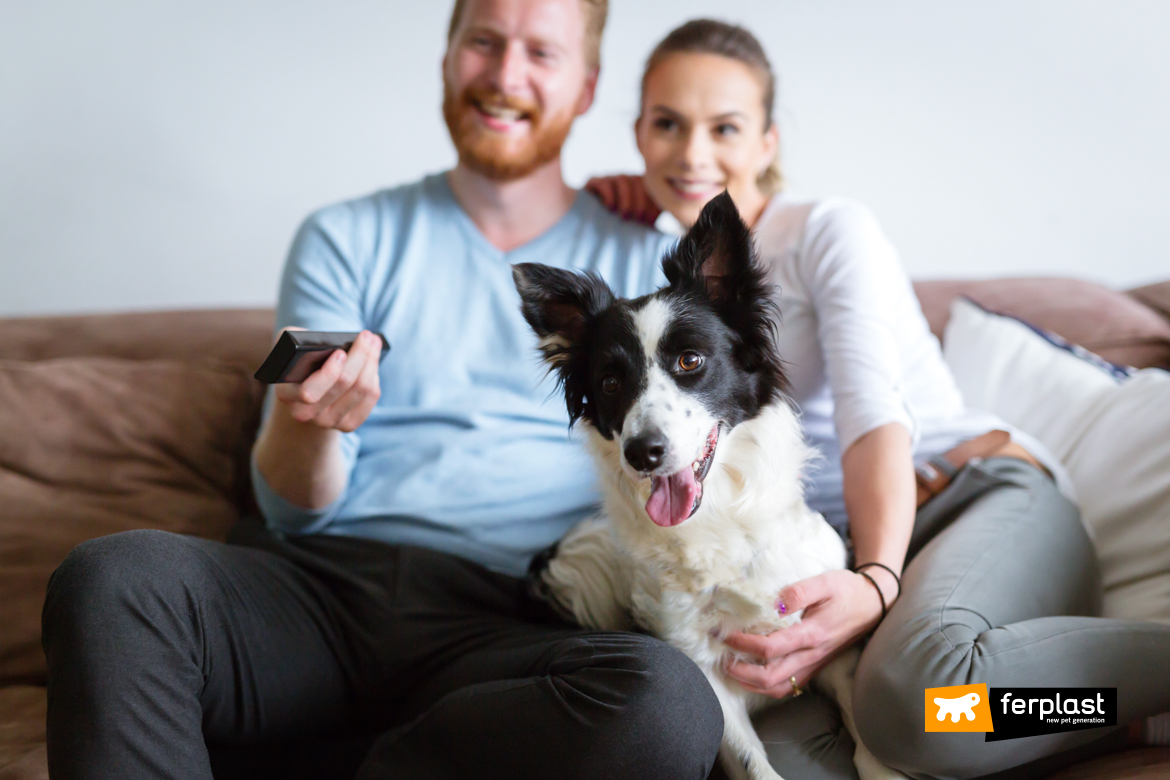 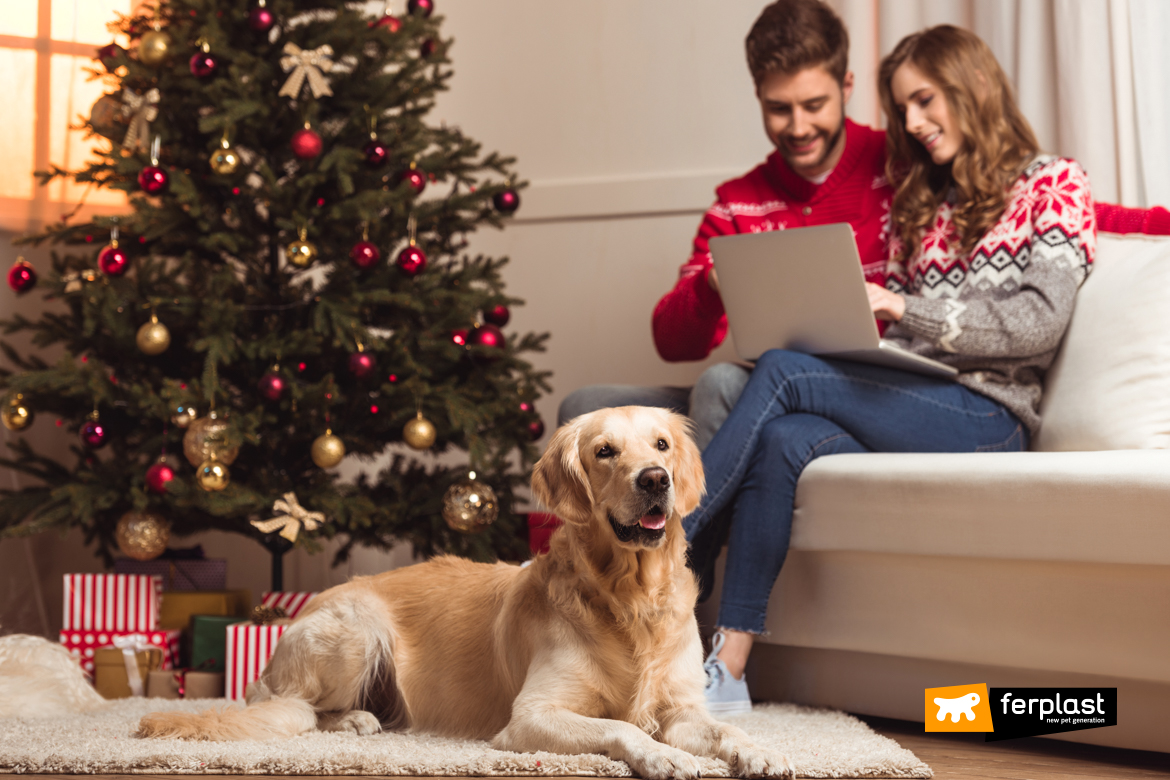 Do you know other Christmas movies and cartoons? Write us or comment below, so we can update our list!