WHY DO CATS LOVE BOXES?

You’ve certainly found cats hiding in the most absurd places, napping inside cardboard boxes, staring at you from inside a paper bag, curled up among your clothes in the wardrobe, or even sitting in a drawer left open. The more we know cats, the more we wonder about the reasons behind some apparently nonsense behaviours they display. Now science can explain some of them. 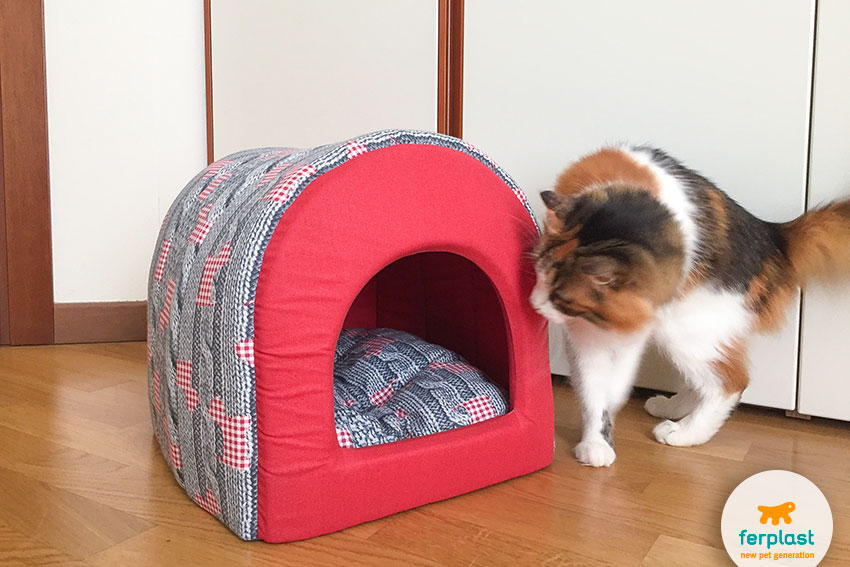 When a new object is brought home, such as a cardboard box, be assured that it’s more than just curiosity that drives your cat to climb inside. Why are boxes, bags, drawers and suitcases so attractive to cats? Several hypothesis have been proposed over the years – as well they should, as there’s not just one single reason behind it all.

Whatever the reason, one thing is very clear: cats love hiding in cramped places. From such places, they hunt better, they feel warmer, and more comfortable. A study by the University of Utrecht, for instance, shows that keeping boxes in a cat shelter helped reduce stress levels among the cats, according to effective animal well-being parameters. 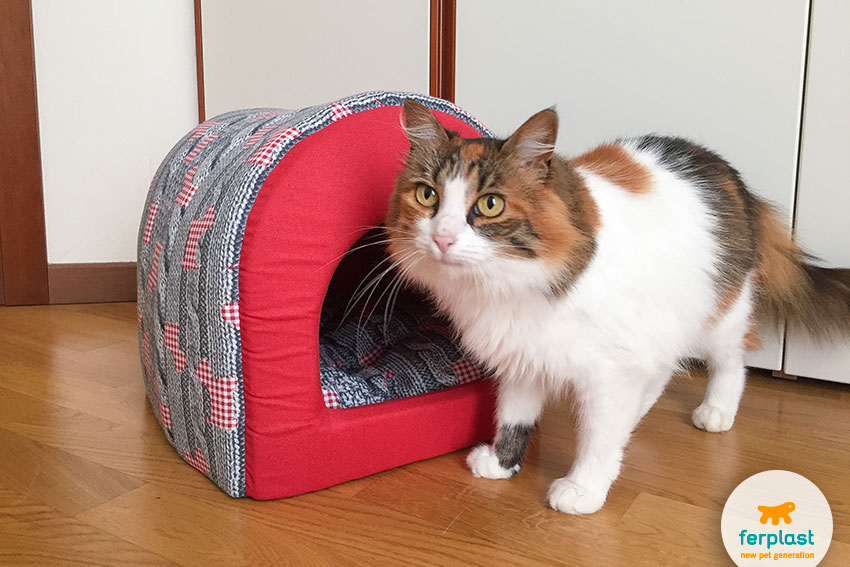 It looks like having boxes around is important for the well-being and tranquillity of your cat. We have something even better: a kind of box 2.0 that can sit in a living room to keep your cat relaxed without interfering with the décor. How about a closed, padded, cosy little house, perhaps with an inner cushion that is easy to remove and to wash? 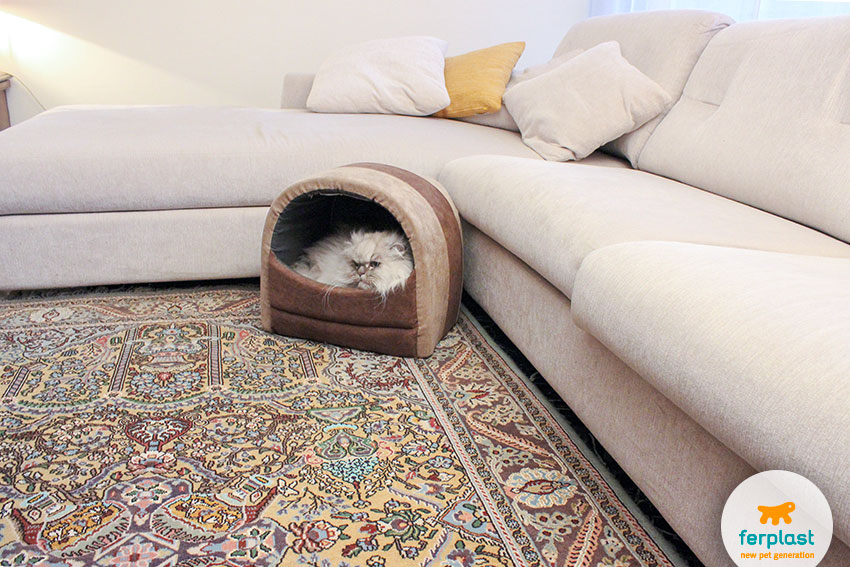 The only problem is that your cat will probably become even lazier than usual… Downgrading back to uncomfortable cardboard boxes will be a problem, you can be sure of that. 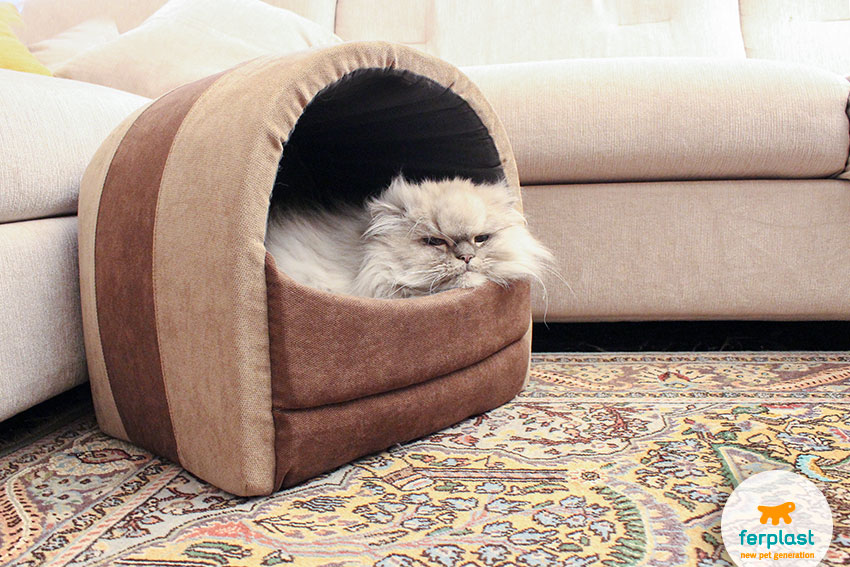