5 UNMISSABLE MOVIES WITH PETS IN THE MAIN ROLE

Staying at home also means having a lot of time to devote to our four-legged friends and spending the evenings watching a good movie in their company, between one cuddle and another. Here are the 5 unmissable films that we recommend you to watch.

Let’s start with two new releases of this 2020: The call of the Wild and Dolittle.

The Call of the Wild

Based on the same Jack London’s novel and set in the late 1800s, The Call of the Wild is the story of a dog named Buck, who will discover his true place in the world later during the movie. From being a dog with the classic quiet family life, Buck suddenly found himself having to face the wild Alaskan territory during the 1890 Gold Rush. His life drastically changes, he becomes a sled dog and then the leader of the pack. 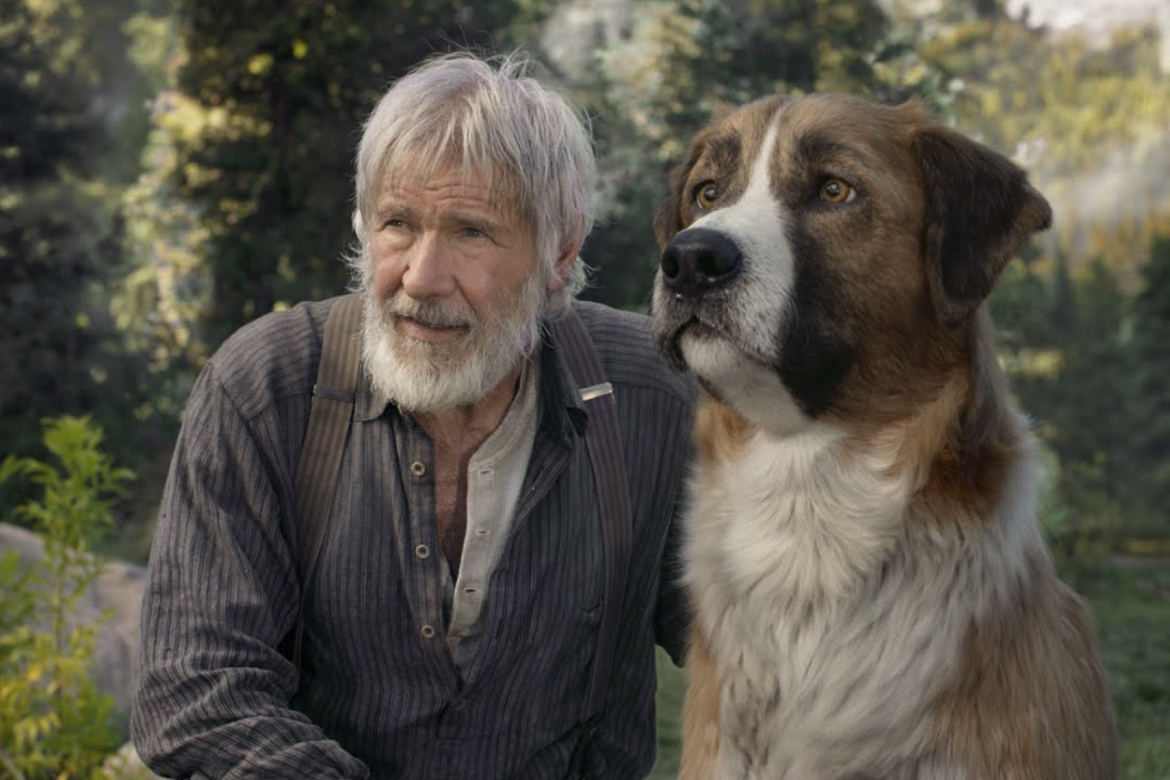 Dolittle is based on the same literary character by Hugh Lofting, but the movie transposition almost completely loses its characteristics. The eccentric veterinarian capable of speaking with animals and understanding their many languages is played in this film by Robert Doeney jr. The doctor must leave his villa where he was locked up, to face a very dangerous journey in search of a cure for the seriously ill Queen Victoria. 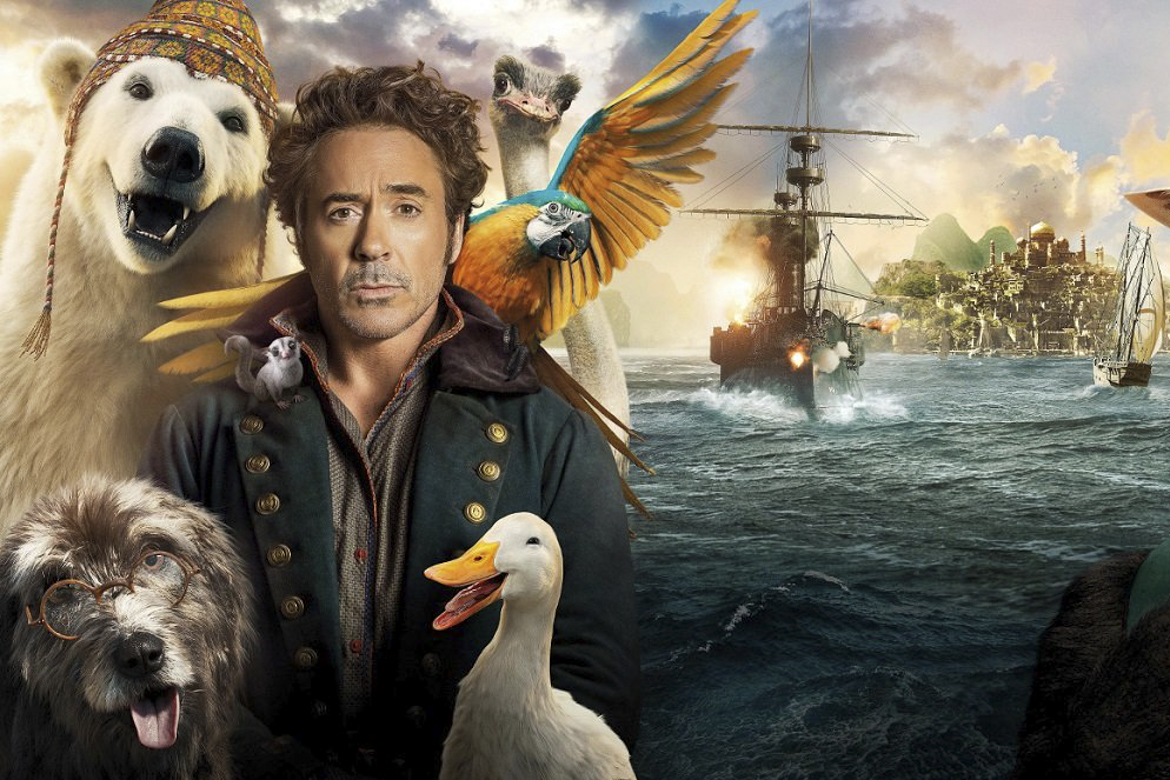 Among the films most watched on Netflix and loved by young and old there are:

Have you ever wondered what pets do when their owners leave home for work? Every day the four-legged friends who populate our houses have fun, make parties, chat with each other and sometimes they have exciting adventures. To watch with the whole family, even if it is an cartoon, very popular with young and old. 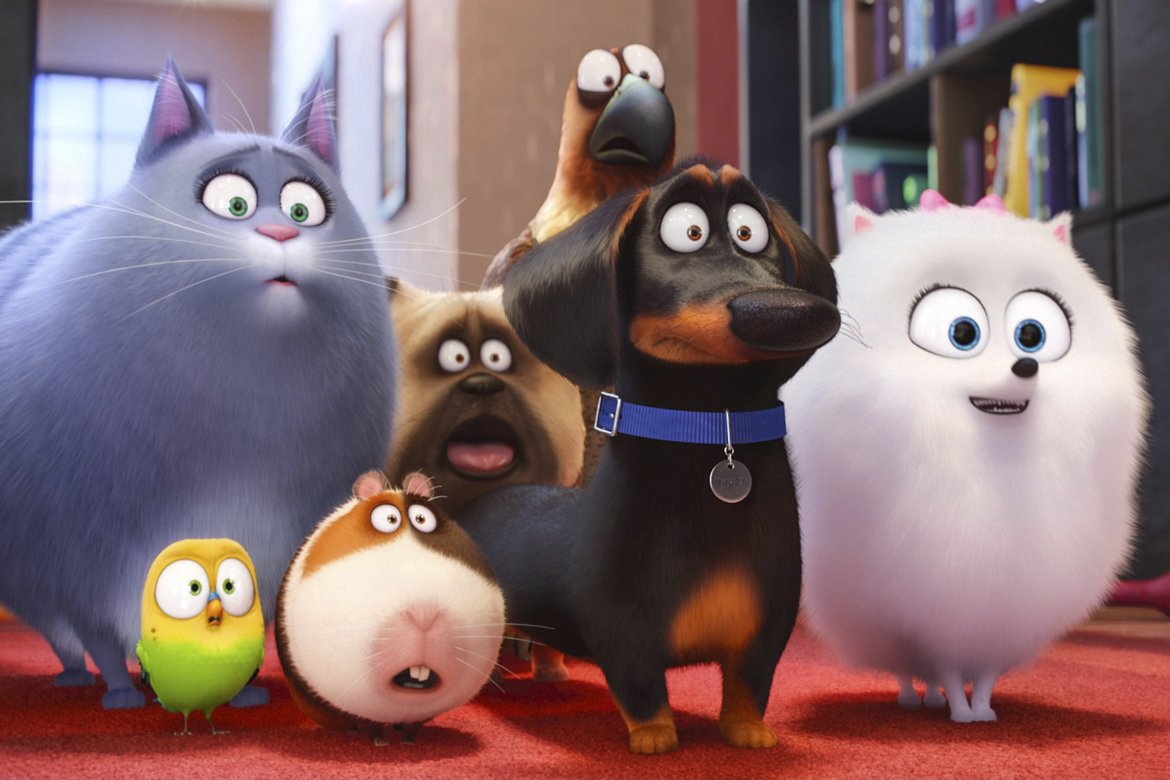 If instead you want to cry, here are two films that will make you throw dozens of handkerchiefs: Me and Marley and Hachiko.

It is not a newly released film, but one that we watch and watch with pleasure whenever we feel the need to remember how much our pets are an important part of the family and of our life. With Owen Wilson and Jennifer Aniston in the main roles, based on the book by John Grogan, which tells the life of the Labrador Retriver earthquake Marley with irony and affection, and the way in which he revolutionized the existence of his master and his family forever. A moving story but also fun and suitable for everyone. 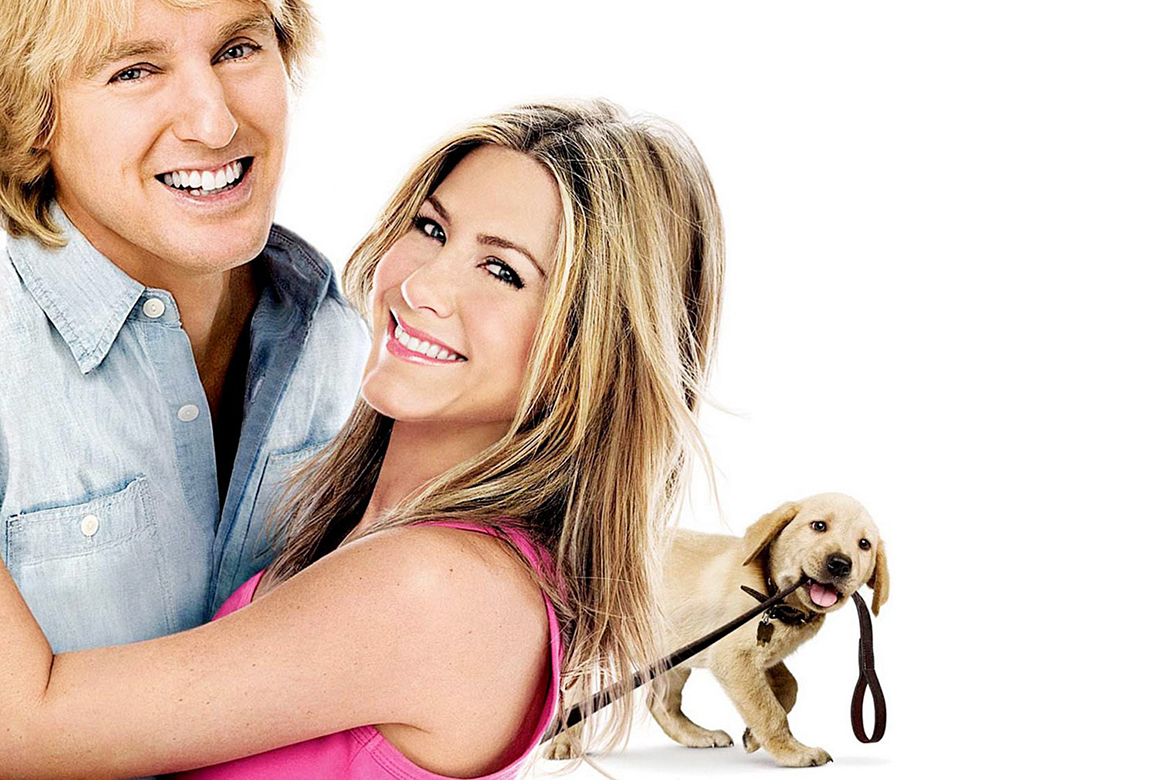 We close our rundown among the unmissable films starring animals, with the moving story starring Richard Gere and the dog Hachiko, for real pet lovers.
It is inspired by the 1987 Japanese film Hachikō Monogatari. A drama based on the story of Hachiko the dog of a university professor who accompanied him to the station every day and then returned home together. One day the dog parent dies and Hachiko for nine years has continued to make the same journey from home to the train station, teaching people about love and compassion, but above all loyalty. 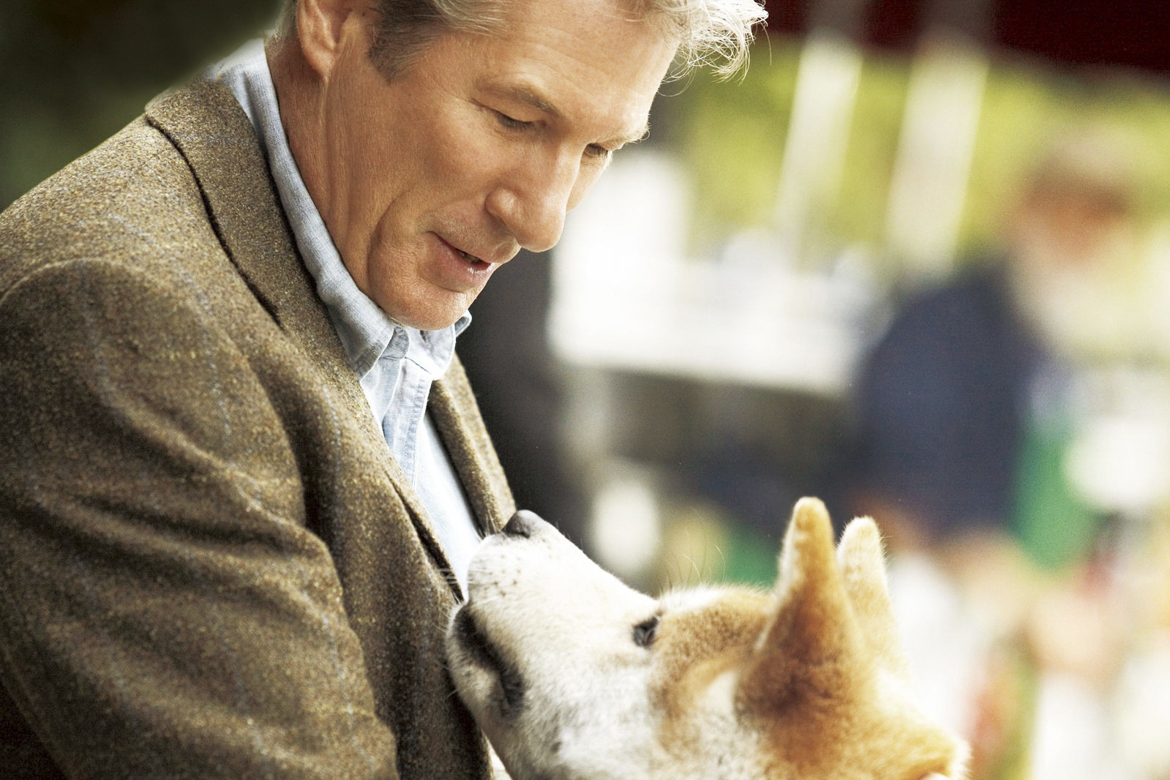