PETS ARE THE PERFECT PARTNERS FOR WATCHING TV SERIES

Pets are our most loyal companions regardless of what we’re up to: they come to work with us, we take them on our vacation, they’re always by our side. According to a new survey by Netflix, pets are also the perfect binge-watching companions!

For years now, TV series have kept millions of us glued to computer and telly as we compulsively watch one episode after the other in non-stop marathons. But now pets have come to alter this human/TV series relationship. Why?

According to the survey, 67% of Italians think their own pets are the perfect company for some good old Netflix bingeing, even better than their human partners. There are many advantages to having a pet, by the way. 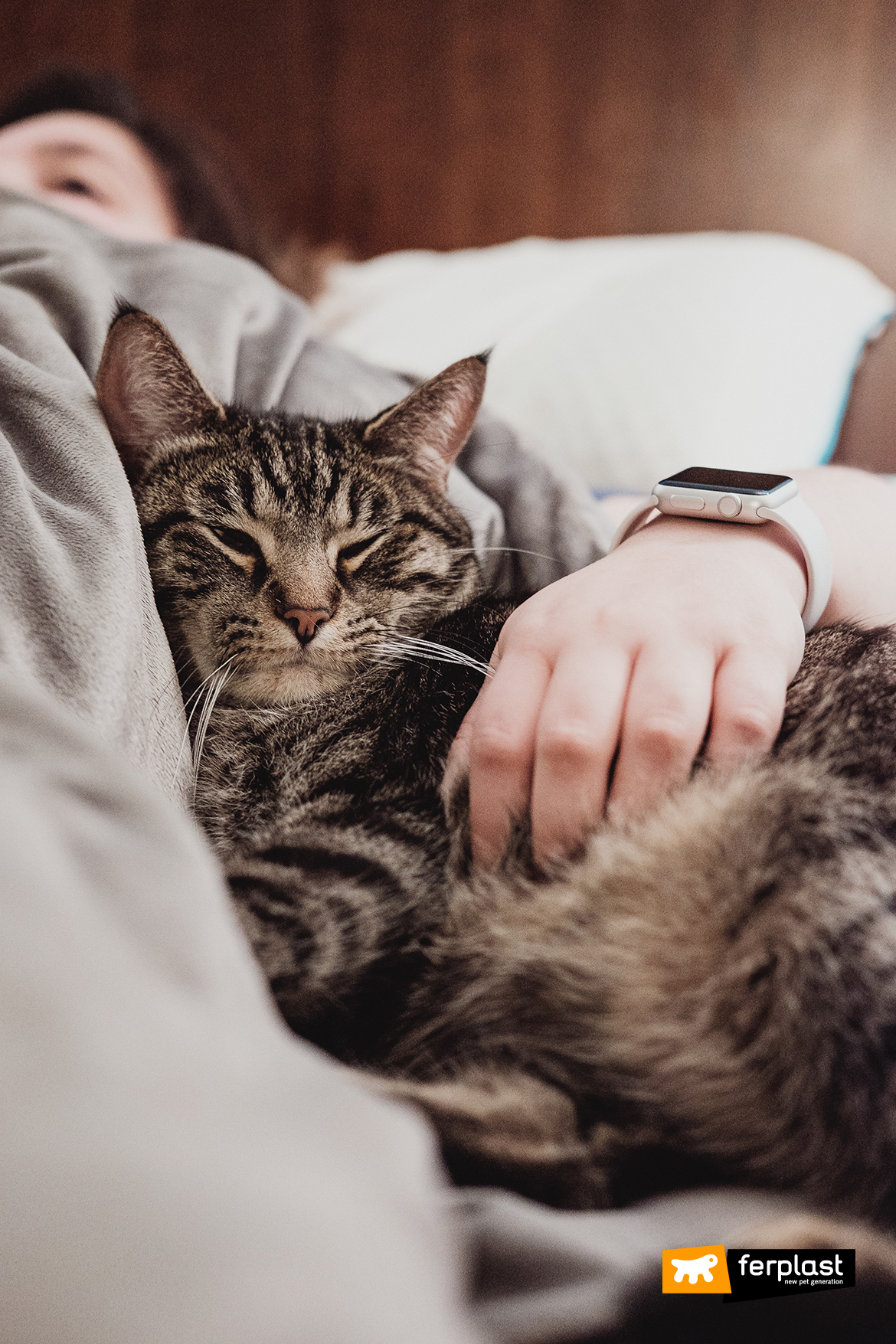 First and foremost, we can decide what to watch, without compromises: cats and dogs will never judge our TV taste and have the extra advantage of not talking during the show (we’ve all been there, sitting near someone in a movie theatre who comments every single scene). The most important thing, however, is that pets are always spoiler-free. 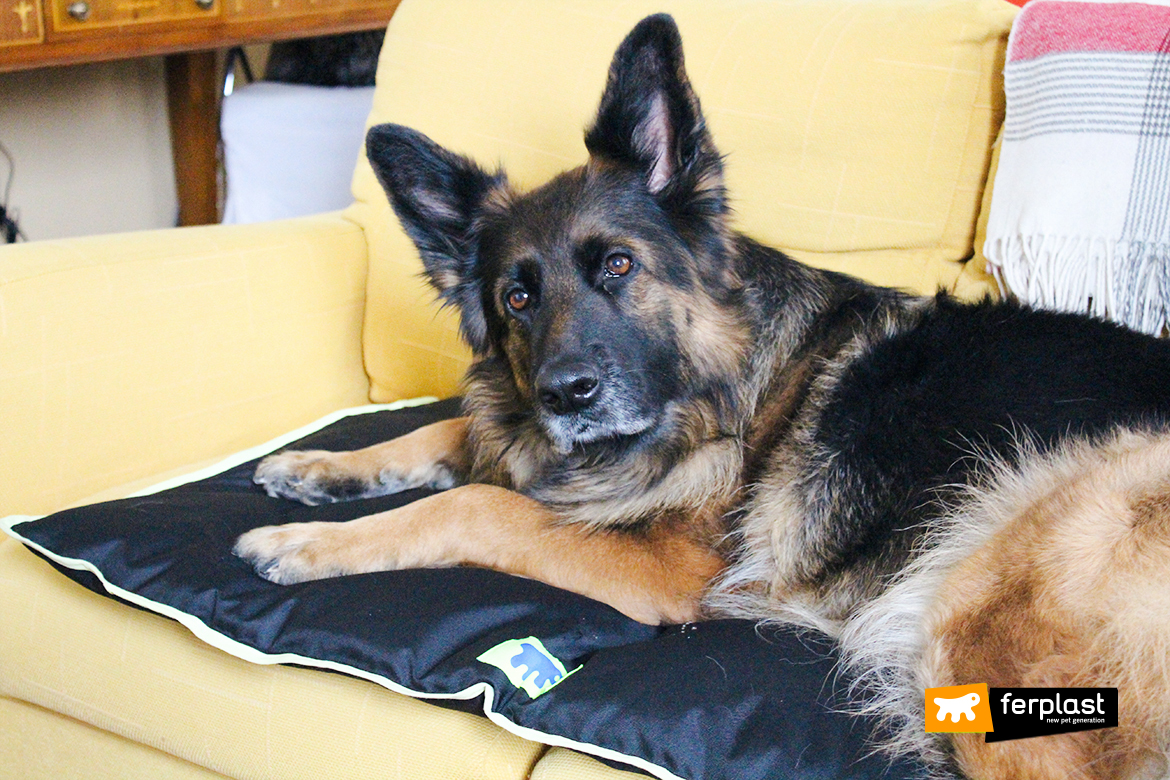 Italy is the sixth country in the list of those who watch Netflix with their pets: 83% of survey takers declared watching Netflix in the company of their pets. Who better than they to keep us company and cuddle during a sad or scary scene? It’s no coincidence that 42% of Italians confess hugging their own pets when they need to be comforted. But that’s not all there is to it: 13% have admitted they talk to their pets about their favourite TV series. 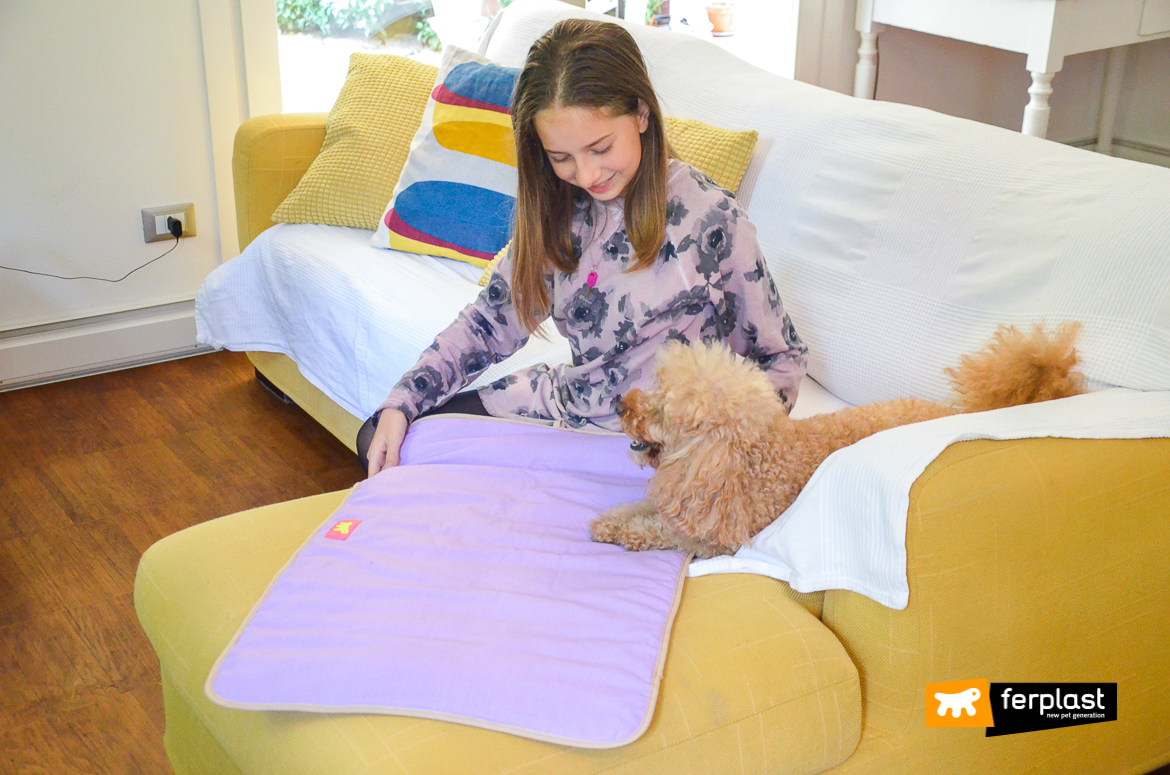 Whether it’s a dog or a cat, it won’t pick their own favourite show to watch, but being comfortable is a must nonetheless. 31% of the Italians who responded to the survey said they often have to make room for their pets on their sofas. 17% have used tricks and cajoling to convince them to stay with them for longer, while 7% have interrupted a show because it didn’t seem to be particularly pleasing for their pets.

The series most beloved by pets and their owners are dramas and sci-fi: Narcos, Black Mirror and Stranger Things, in that order.

Do you watch Netflix in the company of your pet?