The budgies are very nice birds, they have a contagious cheerfulness and a charisma that makes their presence perceived in a room even with eyes closed, reasons why they are among the most popular domestic birds ever. One of their peculiarities is the love for the performing arts, such as music and dance.

Parrots have artistic skills, they love listening to radio and television from the top of their perch and although the chirping is not as musical as that of other birds, their ability to imitate sounds is truly remarkable. It is also this talent that makes them skilled conquerors, in fact they gain the sympathy of anyone and delight people with their cheerful shows. But it’s not just this talent that sets them apart. According to recent studies conducted by American scientists, parrots are skilled dancers. 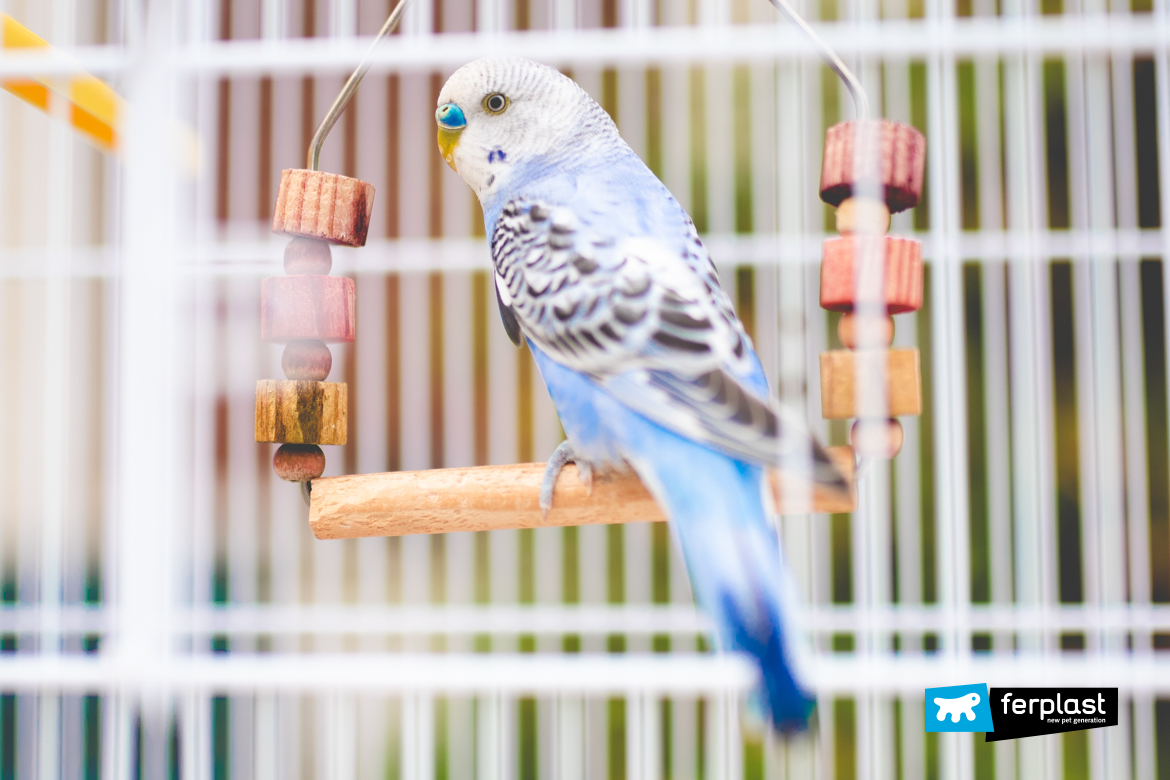 It all started with the Snowball parrot, a Cockatoo Galerita with a white plumage and a unique lemon-yellow tuft, which a few years ago became a Youtube star thanks to memorable choreography. The parrot’s performances have pushed some neuroscientists to study these behaviors and the analysis carried out has highlighted the bird’s creative approach, describing it very similar to that of a human being.

In addition to this, parrots also have nervous connections that allow them to listen to music and respond through body movement, making original moves, inventing and experimenting with new dance styles based on the type of piece of music. 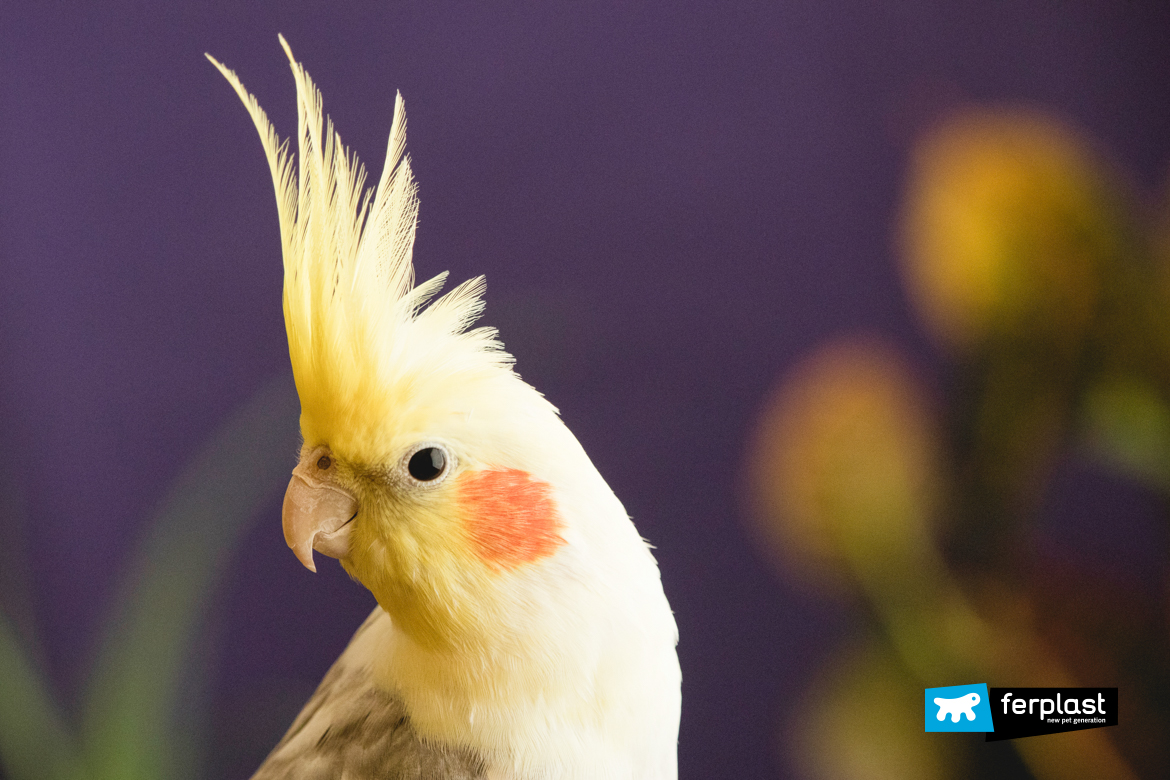 Like humans and all songbirds, parrots have a gene, the alpha synuclein, which segregates dopamine – a substance that makes you happy. This gene is activated exactly the moment a beautiful melody starts, therefore, we can confirm that parrots like music and that makes them satisfied and active. 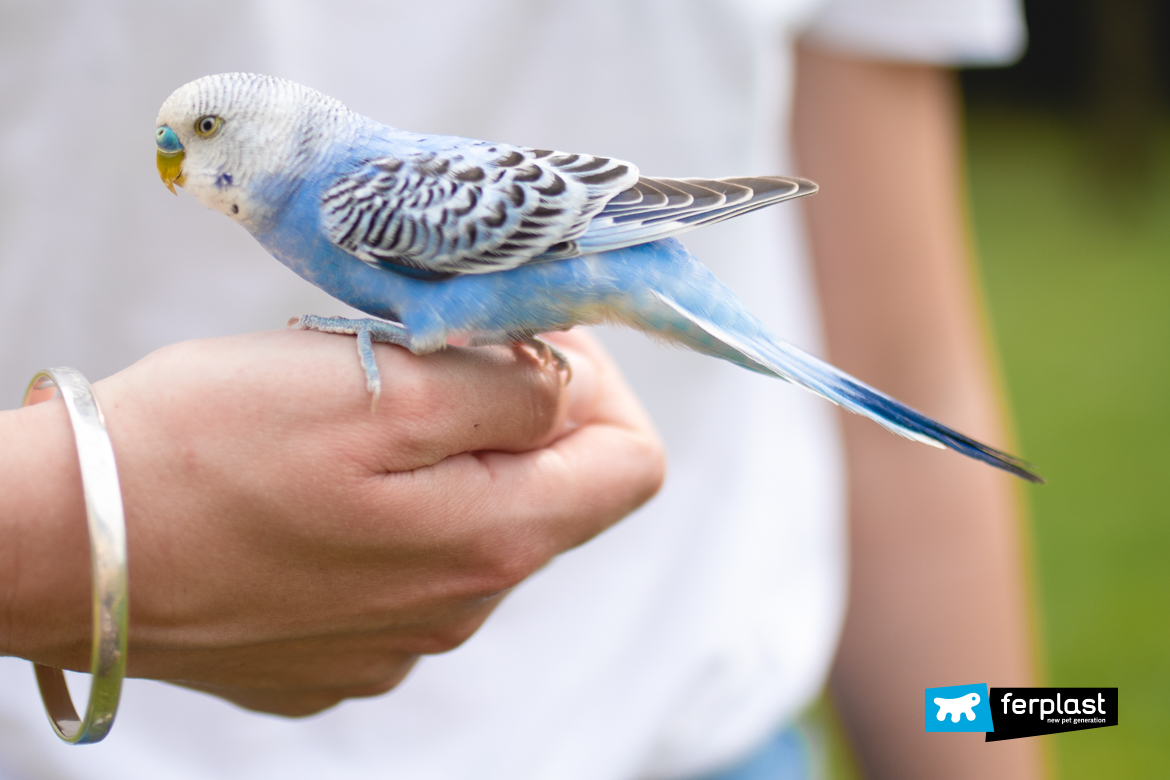 Music and dance become a means by which the parrot interacts with humans, and therefore they do it because they have fun and not to get a reward in return. And how does your parrot react when he hears music? 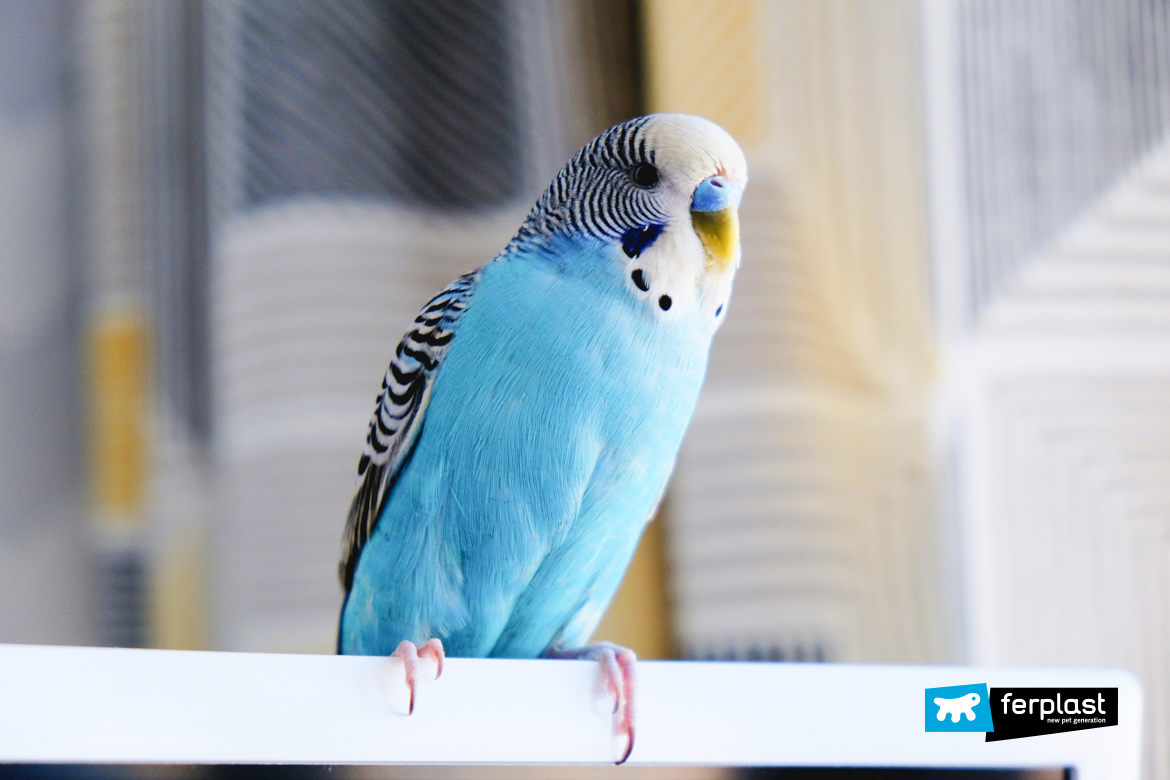