5 THINGS THAT CATS CAN FEEL

It is known since time immemorial that cats have strange warning powers, but have you ever wondered what they actually can foresee or feel with their extrasensory faculties?

Leaving aside the paranormal and magical aspect, cats have a very marked sensitivity, thanks to which they are able to perceive things that for us human beings go unnoticed.

The numerous videos extracted from the cameras following earthquakes, such as the one that took place in Osaka in Japan in July 2018, testify how cats feel in advance the arrival of a natural catastrophe. In most cases cats in these circumstances have an abnormal behavior, are particularly nervous and restless. The scientific explanation is that these animals are able to perceive the static changes and vibrations on the ground that occur shortly before an earthquake.
The same goes for other catastrophic events such as volcanic eruptions, cyclones, tsunamis and even hurricanes. 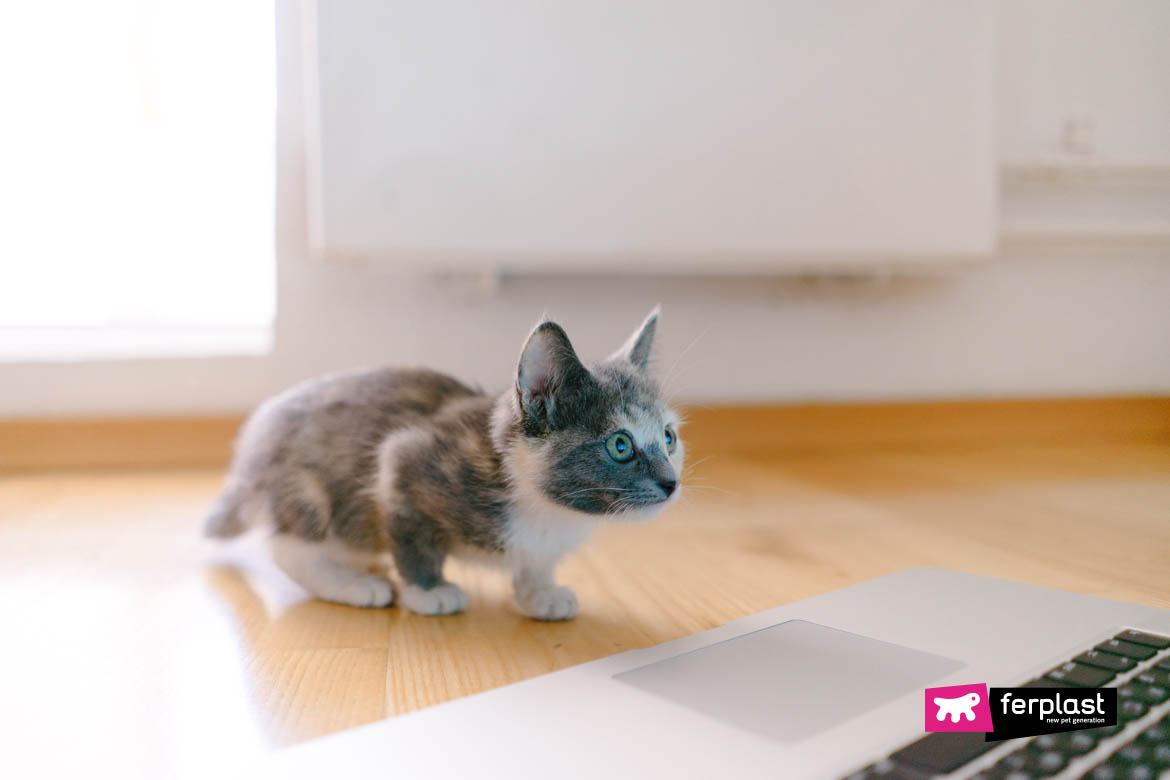 The cat feels if a person or his fellow is ill, consequently he tends to be very close to him, to rub on him almost as if to advise that something is wrong. Among the diseases identified by the cat are epilepsy and diabetes, both characterized by dangerous attacks or sudden crises. In this case cats are able to perceive attacks before they happen through the sense of smell.

3. The cat knows when someone comes home

Kittens have a developed sense of smell that allows to recognize smells at incredible distances, which is why many owners find their cat behind the door on their return. Not only that, they know when a guest is coming, because they hear noises different from what they are used to and for this reason they tend to hide or run away in their comfortable kennel sheltered and safe from prying eyes.

4. How the cat perceives tension in the family

It seems impossible, but cats perceive when there is no good air in the house: if there is tension or a dispute between two of his family is about to explode he knows it. He feels the negative vibrations, the friction and the disturbance that is created between two people who do not get along and tends to reconcile the situation by meowing loudly, crying almost to implore that everything settles down. Has this ever happened to you?

5. The cat knows when you’re sad and low in spirits

A cat immediately senses the mood of his master, especially when he is ill he worries about him, does not lose sight of him for a second, crouches beside him to keep him company, licks him and searches for contact. Likewise, if he sees his human being particularly lively, he will take advantage of it to play together. 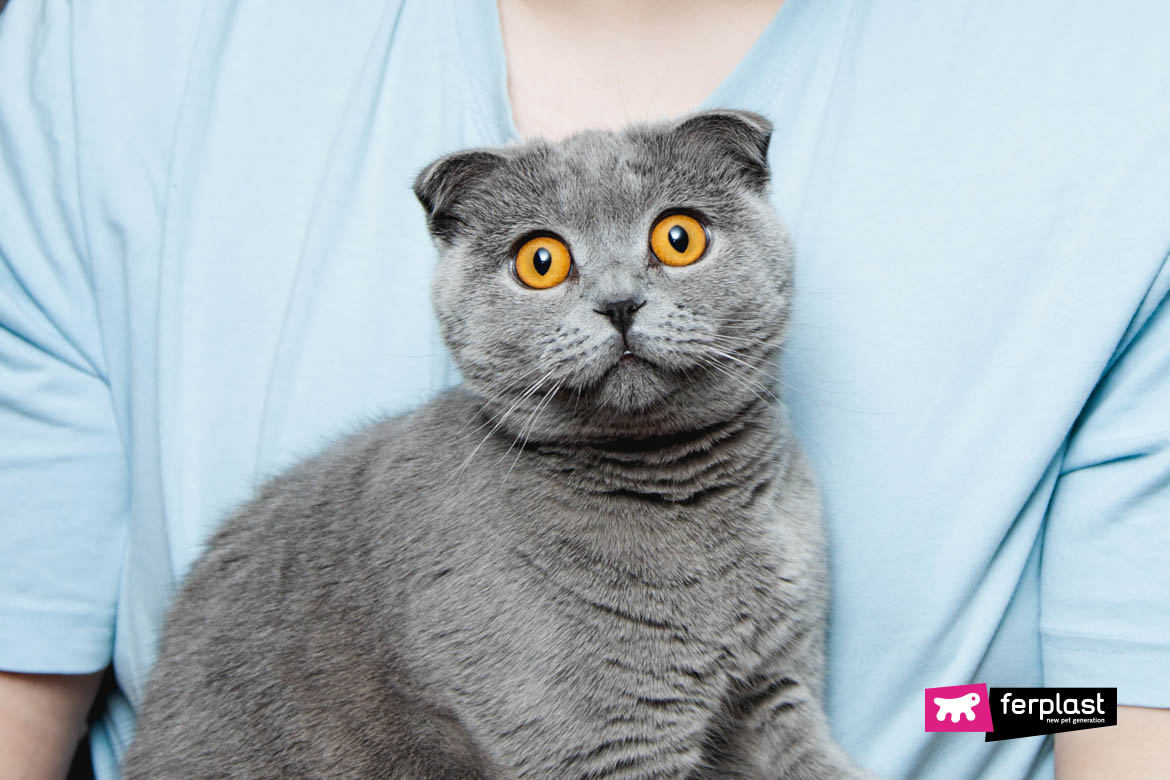 And what are your cats able to feel?