The idea that kitty has nine lives is a bit of an old wives’ tale, but it is a proven fact that cats are extremely sensitive animals. Based on recent studies, it is thought that cats not only have the five standard senses, also typical in dogs, but that they are gifted with other special sensory traits. Let’s take a look at them together!

SIGHT. A cat’s eyes are very big and its viewing angle is 280 degrees. The structure of the retina in the feline’s eye is specialised in recognising movement when it needs to locate its prey, even when there isn’t much light. The cat’s eye can distinguish blue, green and yellow, but not red. 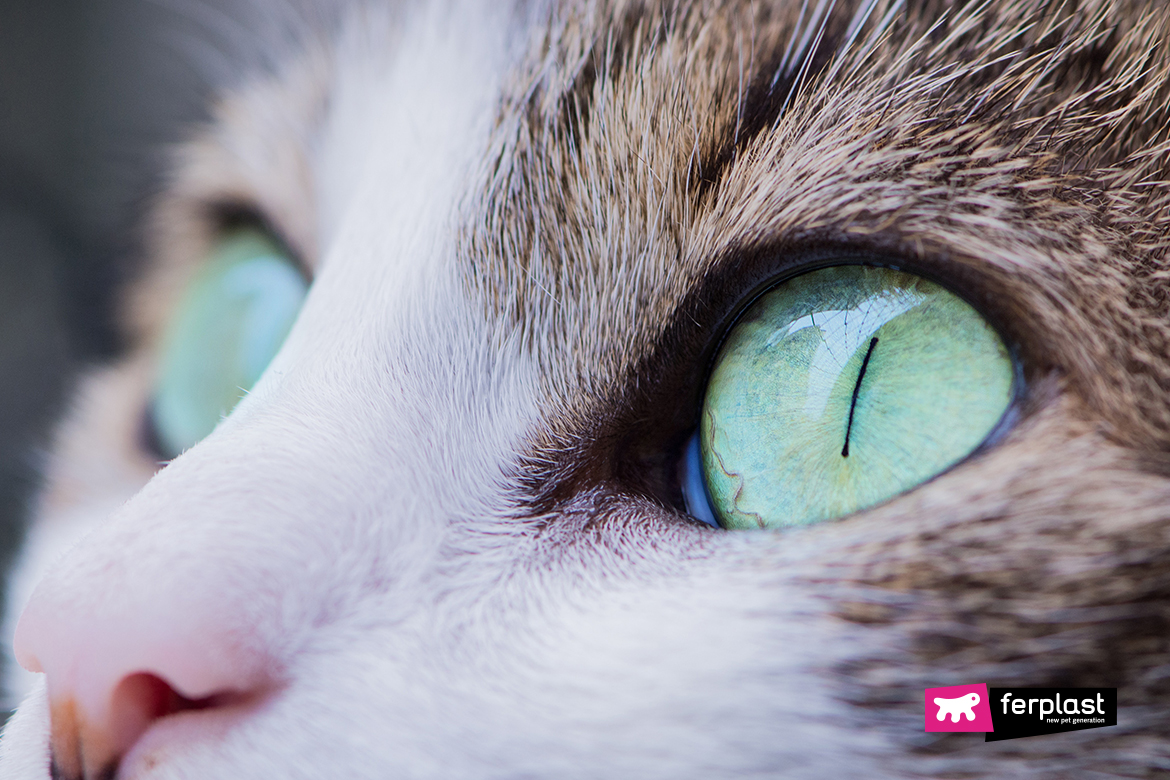 TOUCH. Through the pads beneath their paws and their whiskers cats are able to sense everything that moves around them, perceiving even the tiniest movement. Cats also have pronounced tactile sensitivity in their skin, which is covered by millions of receptors. Their nervous system responds to the smallest pressure or caress, sending out signals. 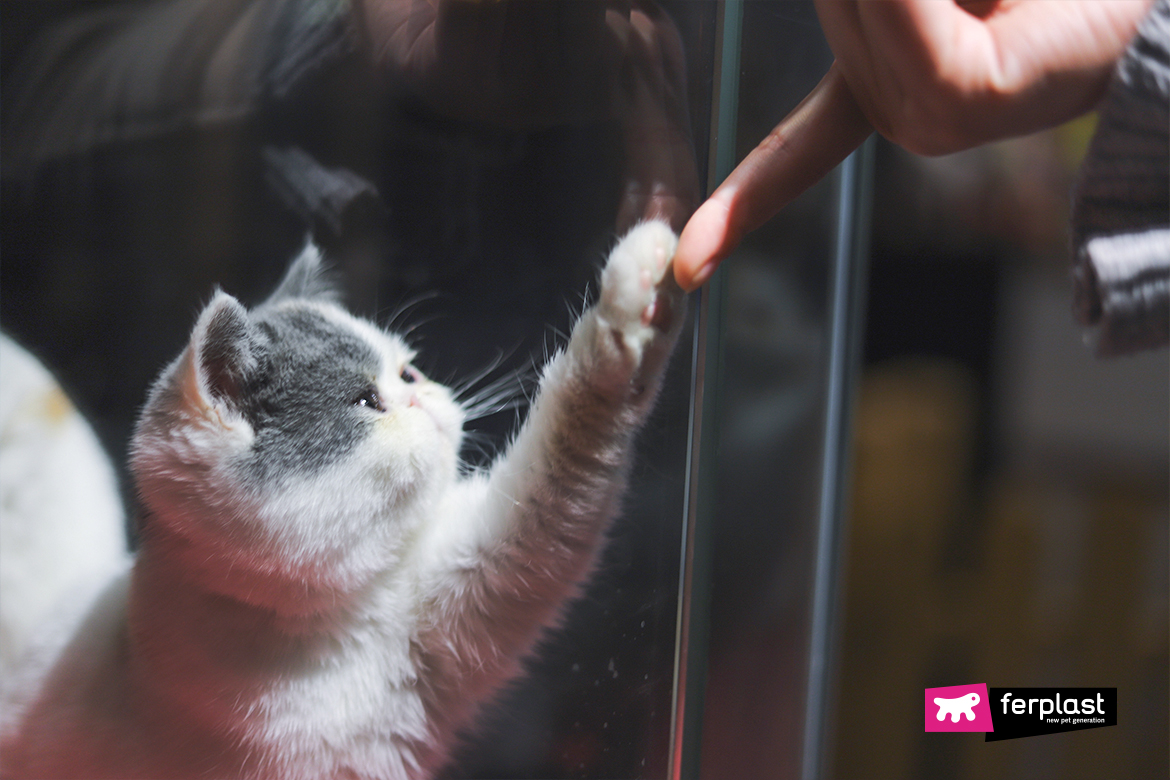 SMELL. Olfactory communication is the first one used at birth to guide kittens, while the adult cat uses its sense of smell with food, in order to recognise other members of its own species. Behind their upper incisors, cats have a vomeronasal organ known as “Jacobson’s organ”, that allows them to perceive the smells that surround it. 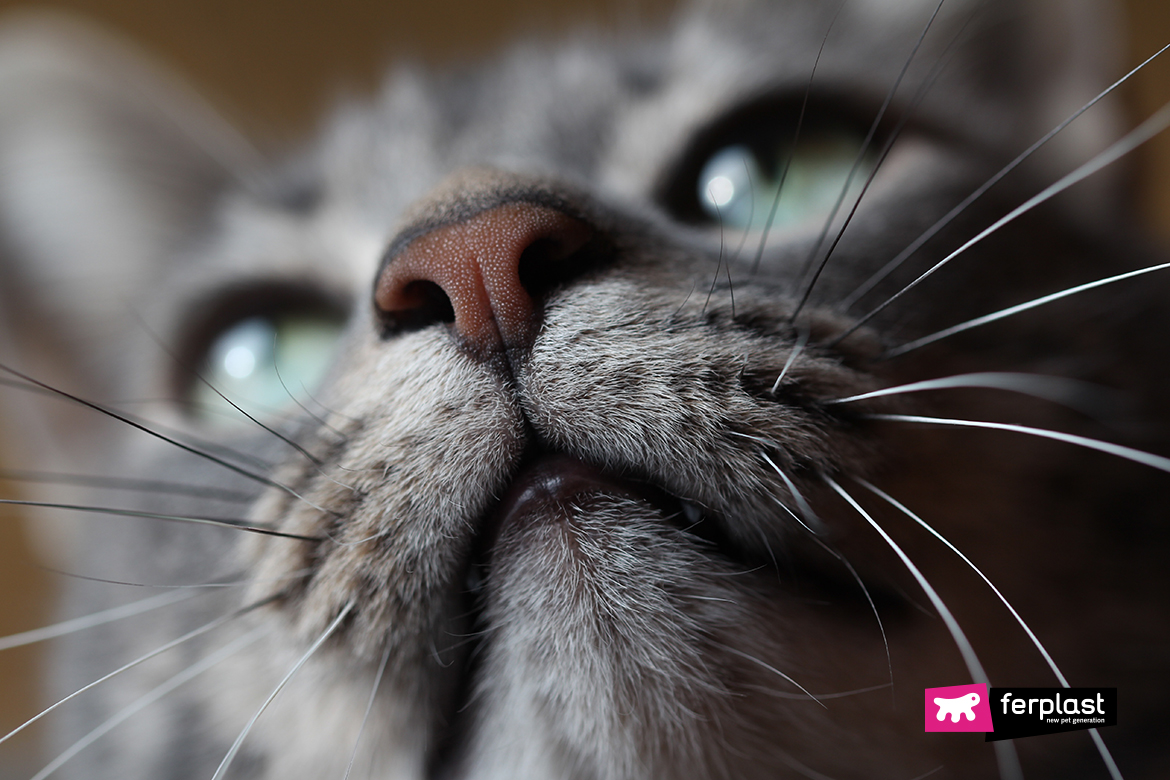 HEARING. Cats have ears that move and they can rotate them towards a sound. In this way, they are able to perceive any sound, much more than dogs or humans. After all, it is important for a predator to know how to locate sounds with precision. 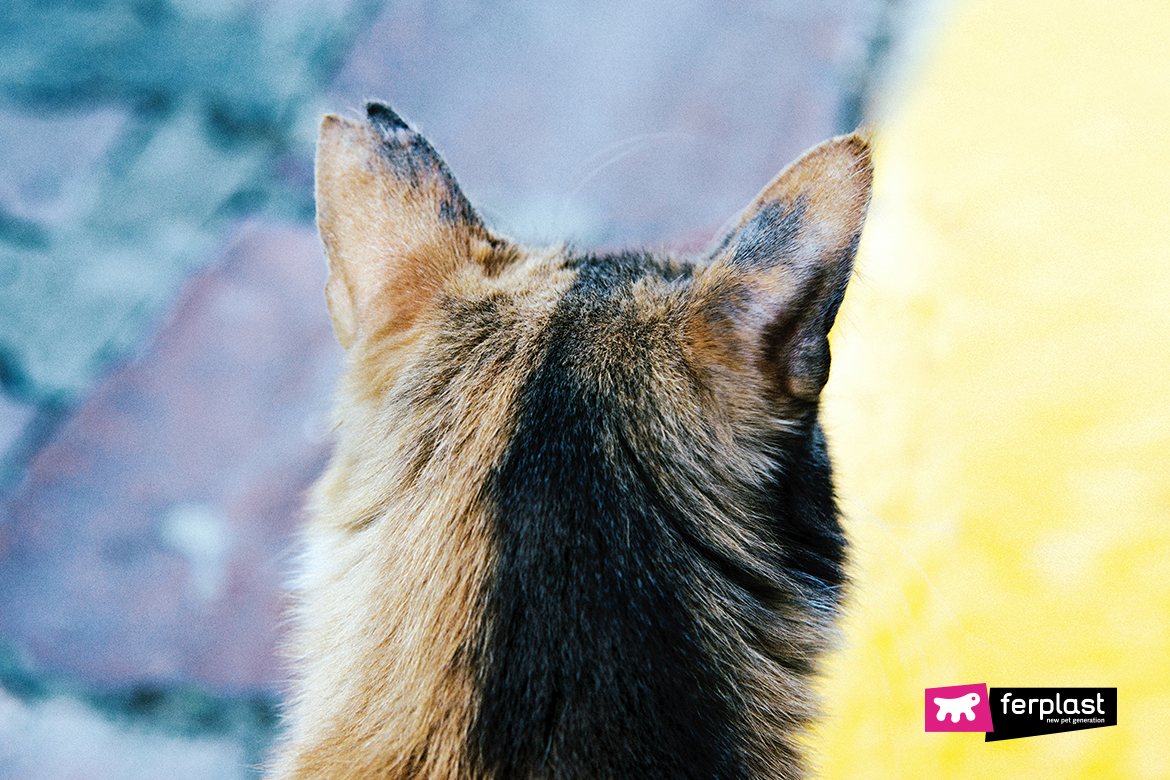 TASTE. The surface of a cat’s tongue and part of its throat is covered in taste buds, thanks to which it can distinguish salty, bitter and sour tastes, but not sweet ones. 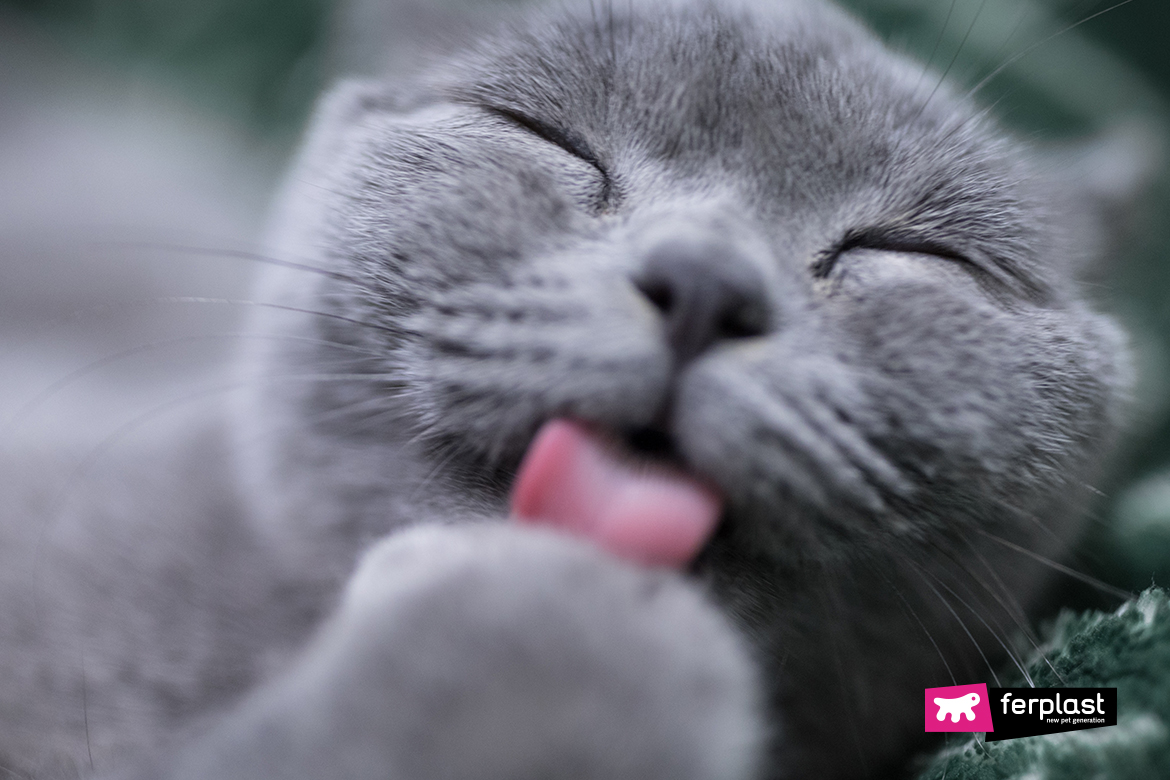 BALANCE. Cats are great acrobats, thanks to their highly developed vestibular system that regulates their sense of balance, which is located inside the ear. Felines can climb up almost vertical surfaces and jump effortlessly upwards and also horizontally, walk without vertigo or hesitation high up on narrow ledges, land on their feet even if they fall badly and can change direction in the air. 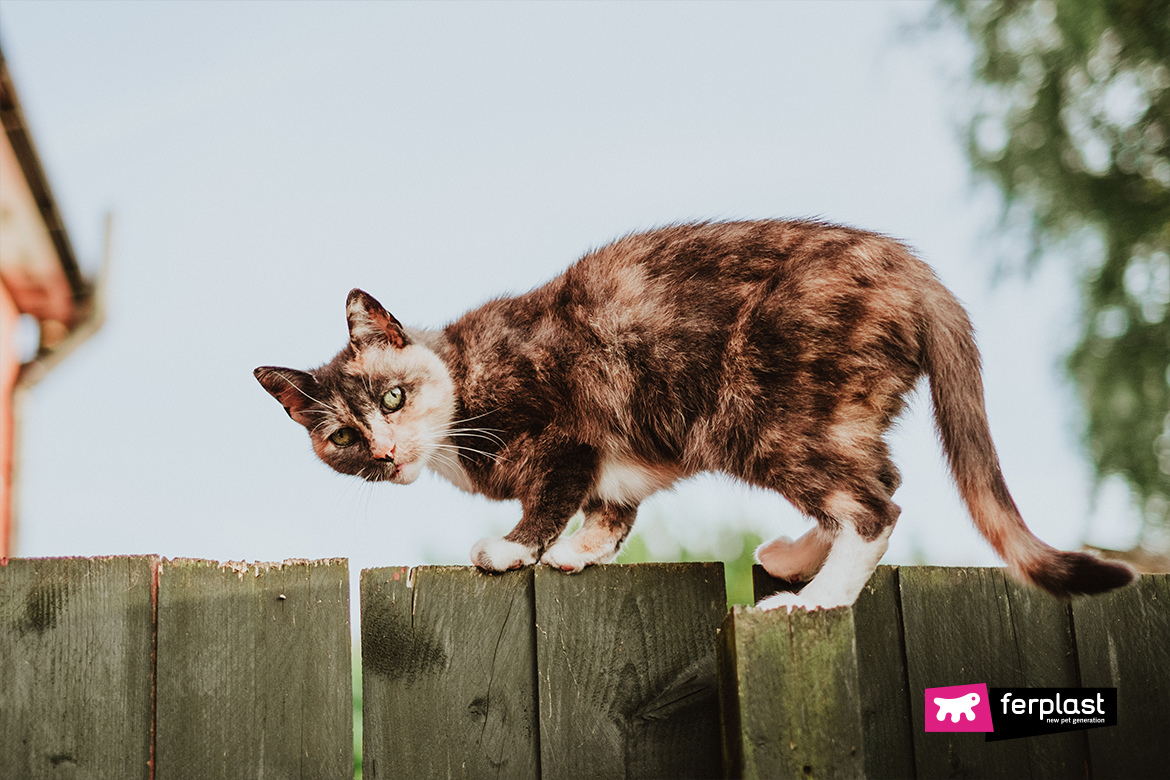 SENSE OF TIME AND SENSE OF DIRECTION. Cats have an incredible sense of time: they know exactly when we are coming home and at what time we wake up in the morning… in fact, they always arrive punctually, a few minutes before the alarm clock rings. They also know how to find their way home, even from many kilometres away. 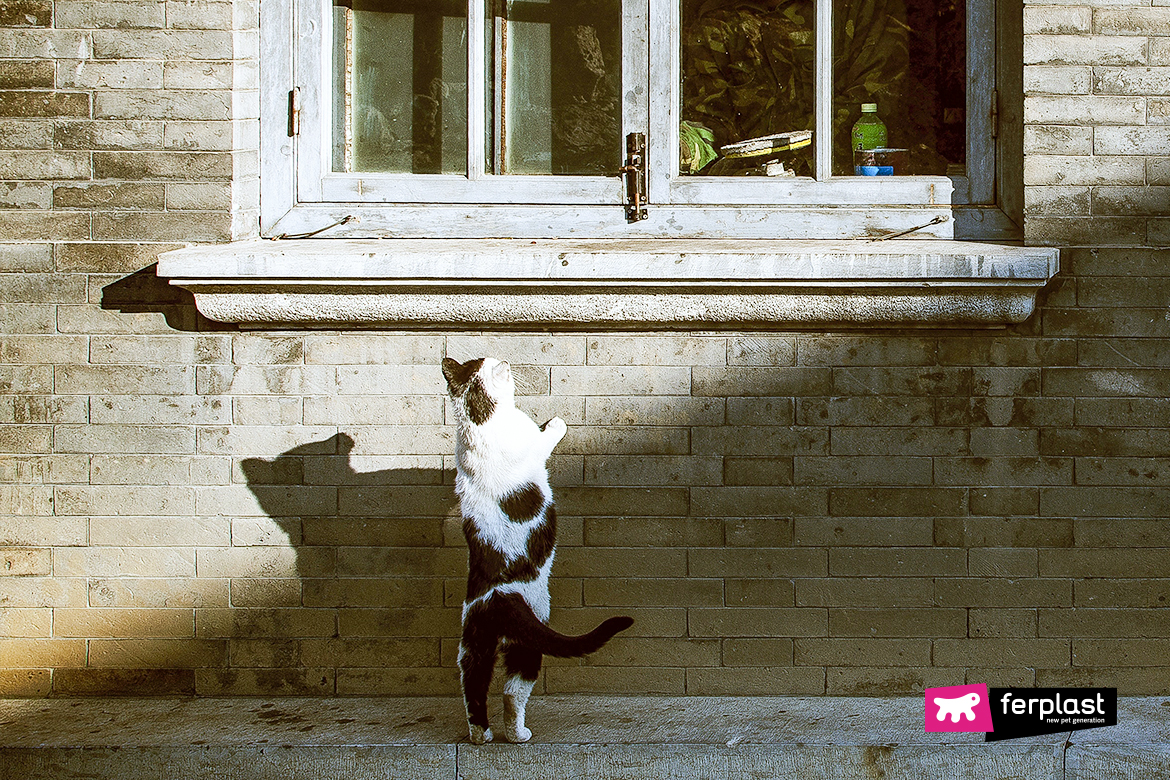