WHY CATS ARE THINNER IN SUMMER?

Those who live with a cat will have noticed that during the summer, but generally with the arrival of heat, the small feline tends to lose weight in an impressive manner. This is due to several causes, mostly physiological, but never underestimate the excessive change of the weight of the cat and always stay alert!

The diet of the cat in summertime

Seasonal changes and in particular the change towards the warm period can lead the cat to a loss of appetite and stimulate him rather to go more often towards the water bowl. In some ways it is the same reaction as we humans, when in the summer we decline abundant lunches in favor of fresh and moisturizing dishes.
Not only, during summer cats tend to pass their time dozing, reducing hunting and playing time, having less need for energy. To prevent your hairy friend from being too skinny try to change his diet. Little by little give him damp, moist food, which is lighter and richer in water.

At the end one of the reasons why cats are thinner from May to September is the loss of hunger dictated by the changes in his lifestyle associated with this period. 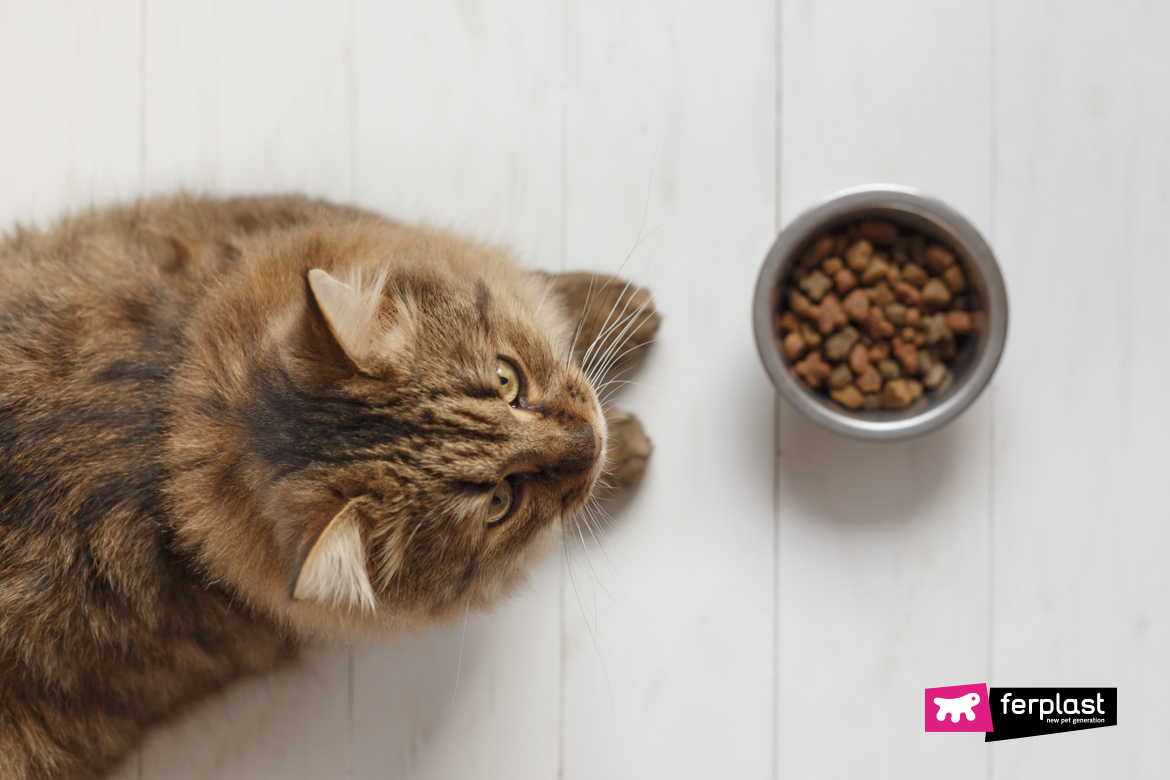 Care of the cat’s hair in the summer

The felines’ coat is a sort of barrier that isolates them from the cold in winter and keeps them cool in summer, so paying attention to their hair must be our priority. The cat should be brushed frequently, especially if he has long hair, and should never be clipped!
Therefore another cause of the cat’s particular thinness is surely the change of the hair. Despite the actual periods of molting are spring and autumn, even during the summer the change of the mantle happens anyway, because the hair adapts to the temperature of the environment and becomes lighter and thus more cooling. 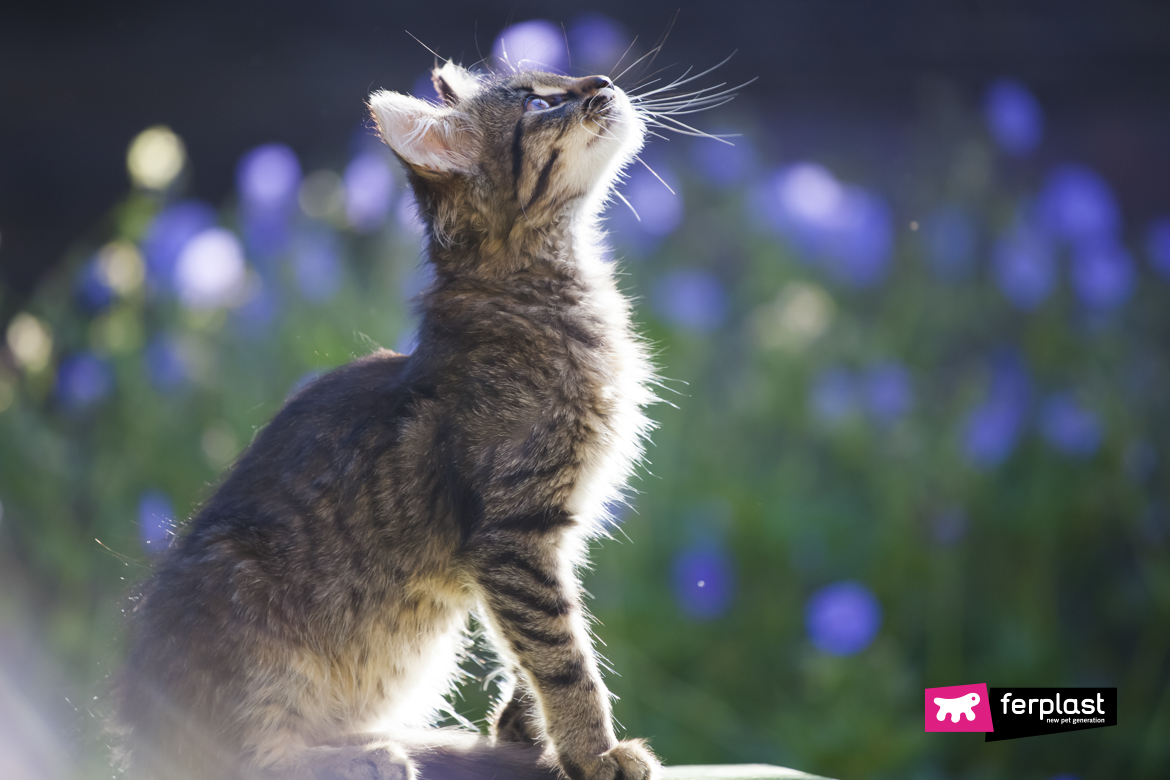 In summer the number of small and annoying insects increases, such as mosquitoes, sand flies, fleas, ticks and flies, which could annoy the cat. The bites of these parasites may create particular discomfort to the cat which could end up contracting some disease that often reveals itself with an excessive thinness. Another cause of feline weight loss could therefore be the presence of an infection. To avoid being in this situation it is useful to always protect the cat with special antiparasitic products. 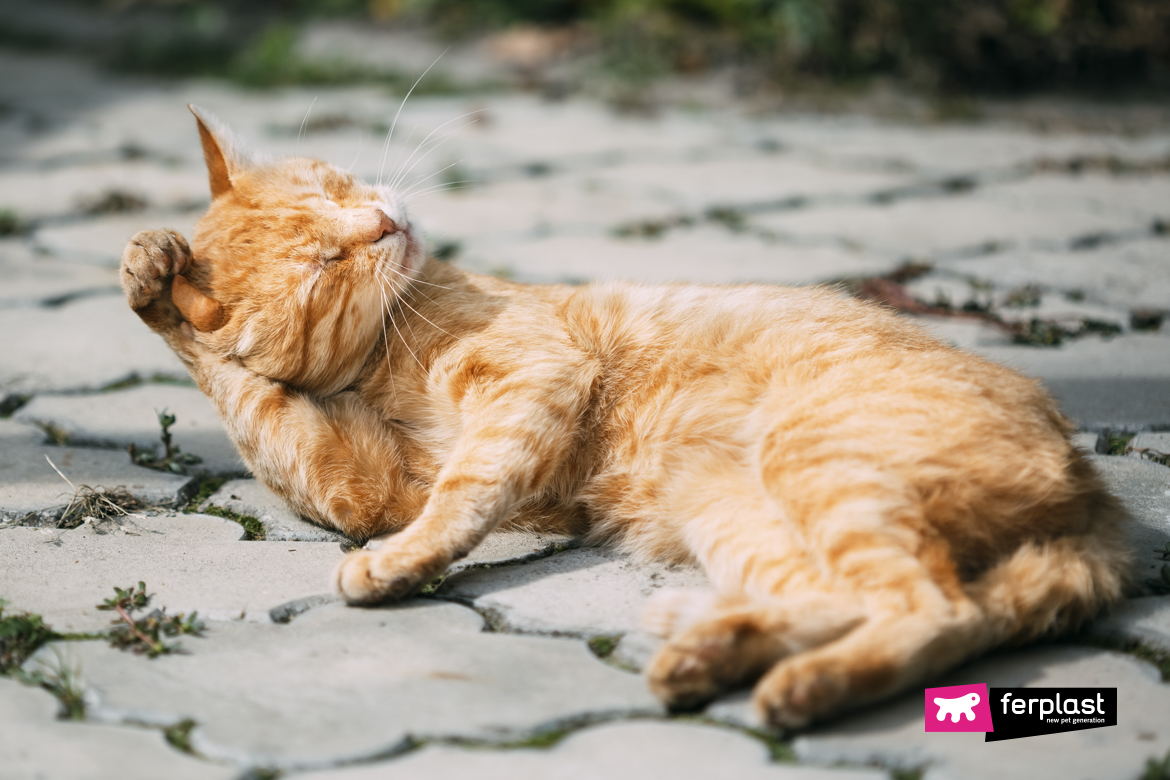