WHAT WORDS CAN DOGS LEARN?

All of us talk with the dog. And if it seems that he’s actually listening, or even understanding some of what you say, you’re not entirely wrong! Dogs not only understand words, but they also understand variations in verbal intonation.

A group of researchers at the Max Planck Institute of Anthropology in Leipzig, Germany, studied just how much a dog can comprehend, showing that they can learn and recognise some 200 words.

How do dogs understand the meaning of a word?

Dogs use the left hemisphere of their brain to understand the words they hear and the right hemisphere to interpret the intonation of those words. Putting these two bits of information together Rex can actually understand what a person is saying to him. The process is not unlike that of humans.

To incentivise a dog to learn certain words you have to try to get it to associate it to an action through positive reinforcement. You can try get him to do a certain action and when he does it right reward him with compliments, a treat or a caress. 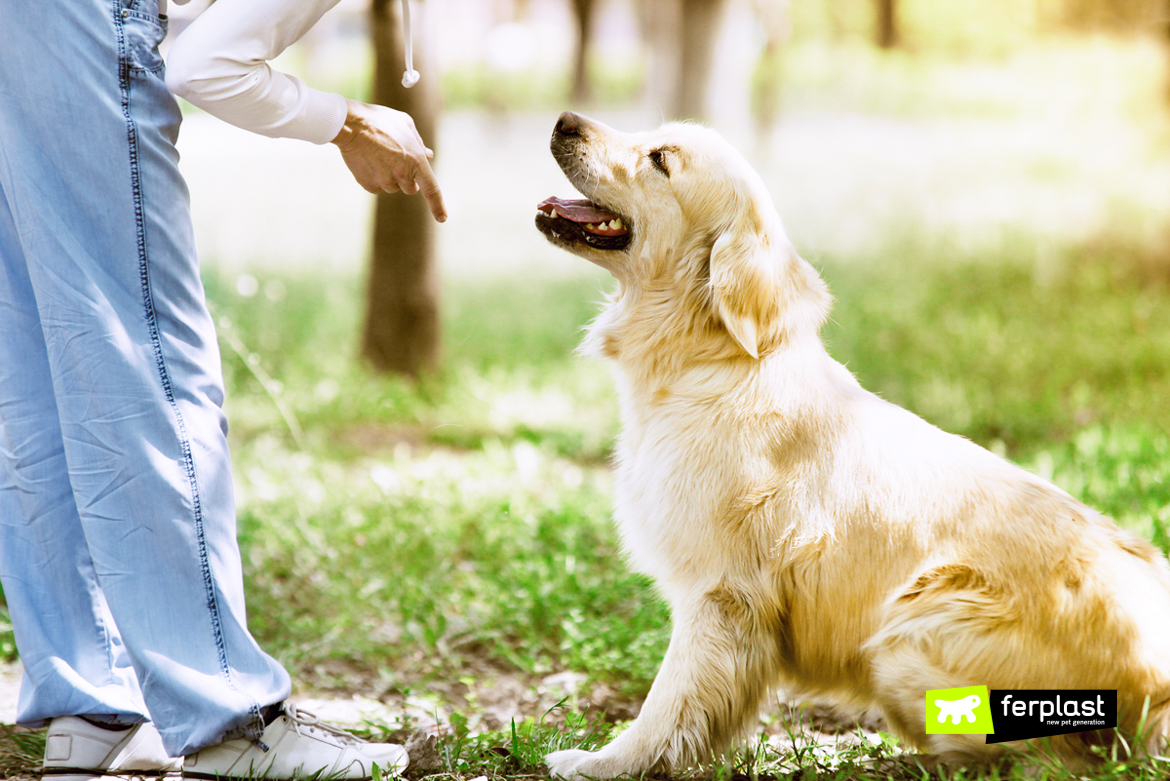 Not unlike small children, dogs need to be trained to handle language. It is easier for them to understand words that relate to actual objects – like bone, treat or bed – than try to figure out more abstract concepts like friend, or love.

Psychologist Stanley Coren at the University of British Columbia has found that they store short words more easily than word combinations. The command “SIT” will be understood before “NOW SIT DOWN”. He also maintains that they learn words that begin with hard consonants like p, t, c, k and q more easily than those starting with softer ones like f, s, r or l.

Body language is also an important factor not to be underestimated. Dogs remember a word more readily when it is accompanied by a gesture, it gives them something more to associate it with the order they are being given.

Are some breeds smarter than others? Well, obviously, some dogs learn more than others, like German Shepherds, Labradors and Collies. But what makes the difference is the consistency and amount of time invested in the training process. So, in a nutshell, the more time you spend talking with him and playing, the greater the number of words he will be able to learn from you! 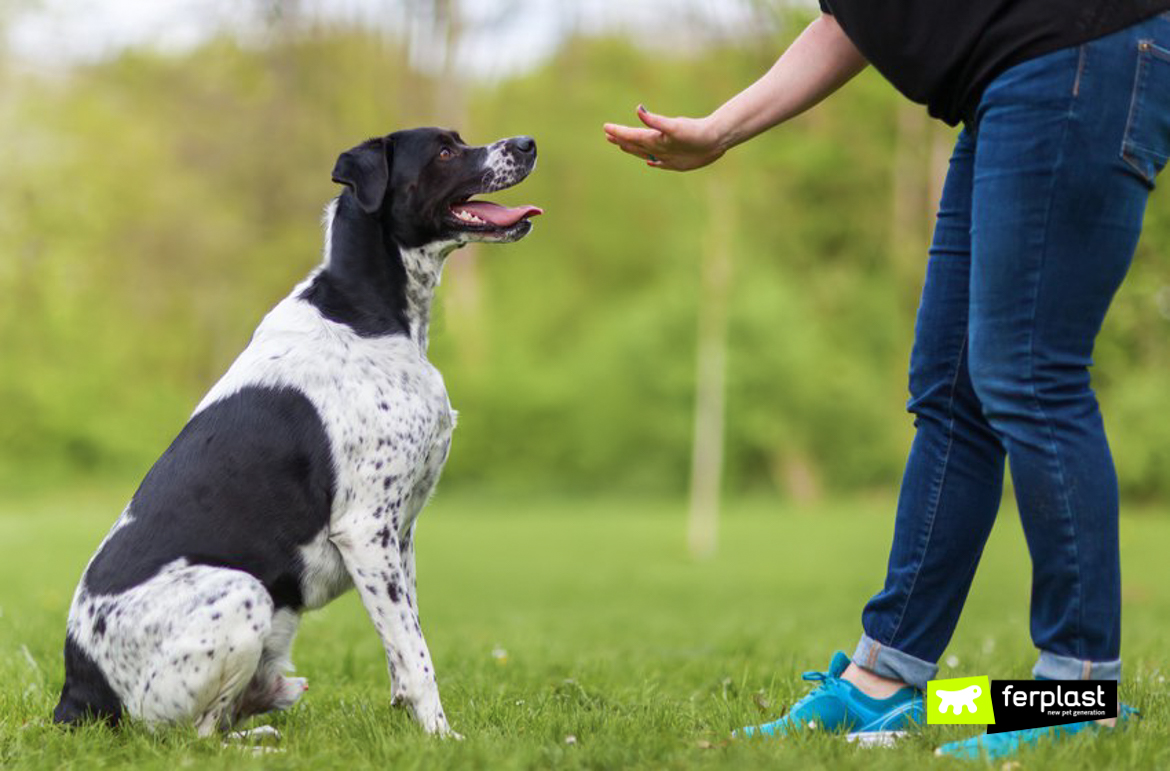