WHAT EFFECTS DO FIREWORKS HAVE ON ANIMALS?

Fireworks are a tradition of New Year’s Eve, however it’s proven that they have negative effects on the environment, on pets and on fauna in general. Today we will explain you why it would be good to abolish their use to protect our four-legged friends.

New Year’s fireworks: why are they scary?

Meir Levy, veterinary surgeon of the national Enpa, argues that fireworks represent a dramatic moment for animals. Let’s see why.

Fireworks are objectively noisy for us humans, almost all children do not tolerate them. Can you imagine their impact on dogs, cats, small pets and birds?

Sudden noises and lights can be very scaring for animals, triggering real panic attacks. This happens because they have a more developed and sensitive hearing than humans, so they have an amplified perception of sounds. 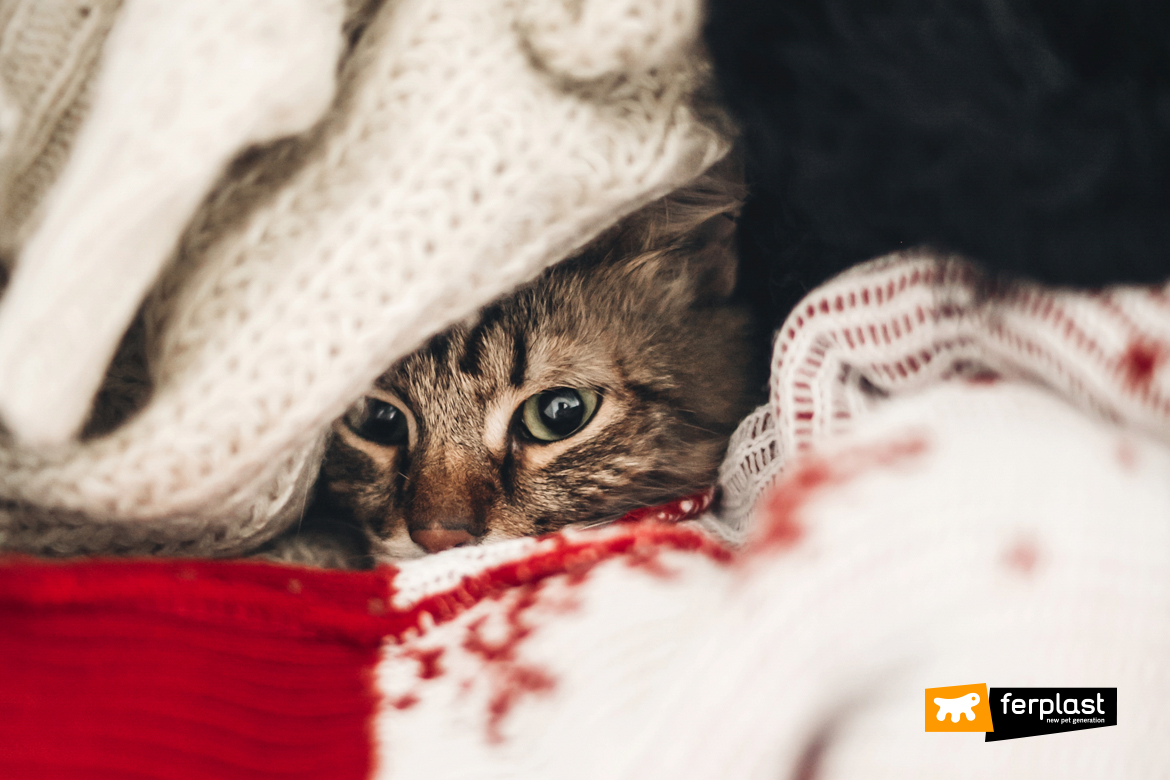 The consequences of fireworks on animals vary from one species to another, but they are all negative.

Physically dogs and cats can experience episodes of hyperventilation (they breathe with difficulty), tachycardia (the heartbeat is accelerated), muscle tremors and in some cases even drooling, or hypersalivation. Those poor animals that live outside get anxious and run away, escaping their gardens and fences, sometimes losing their way home. This, in an urban context, exposes them to accidents with serious consequences for motorists too.

In birds, a bang causes such a fright that it causes them to flee from dormitories (trees, hedges and house roofs). Flying blindly even for miles in the dark, crashing into some wall, tree or electric cable or dying of cold.

In farm animals such as cows, horses and rabbits, the consequences of explosions can even cause abortion from frightening trauma in pregnant females.

The increase in fine particles in the air that fireworks cause should not be underestimated, in particular PM10, which are a serious problem for the health of living beings. 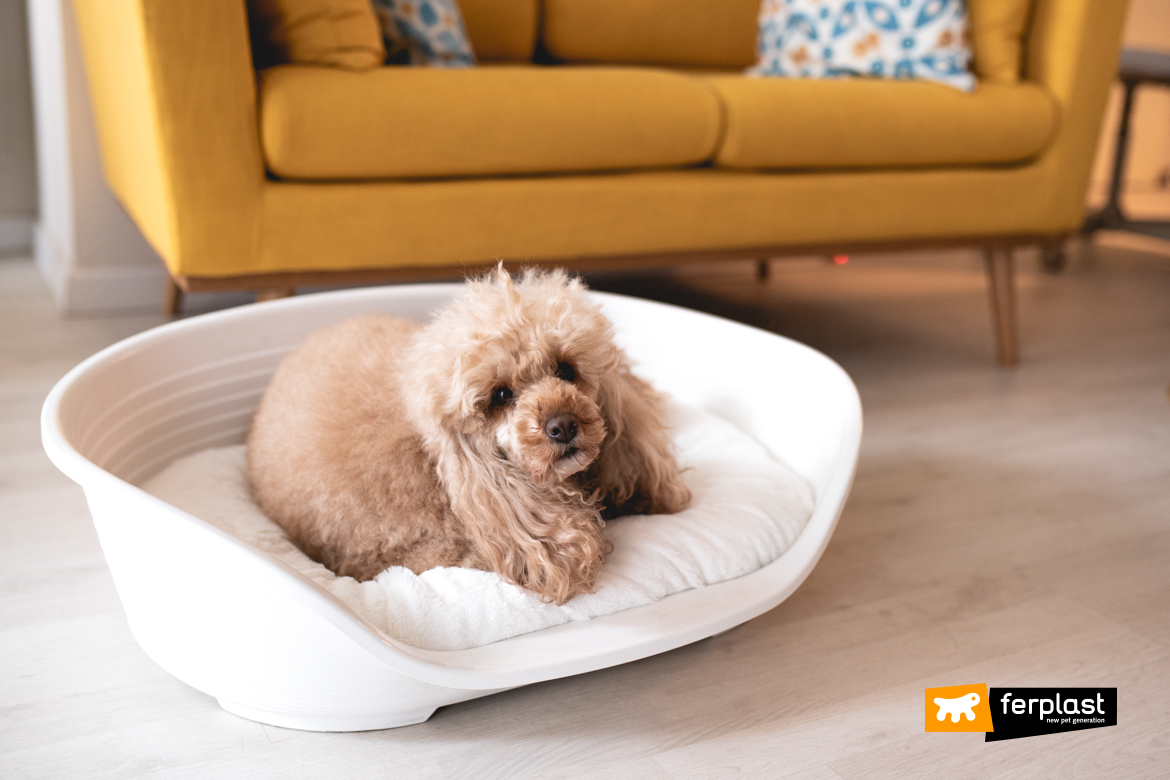 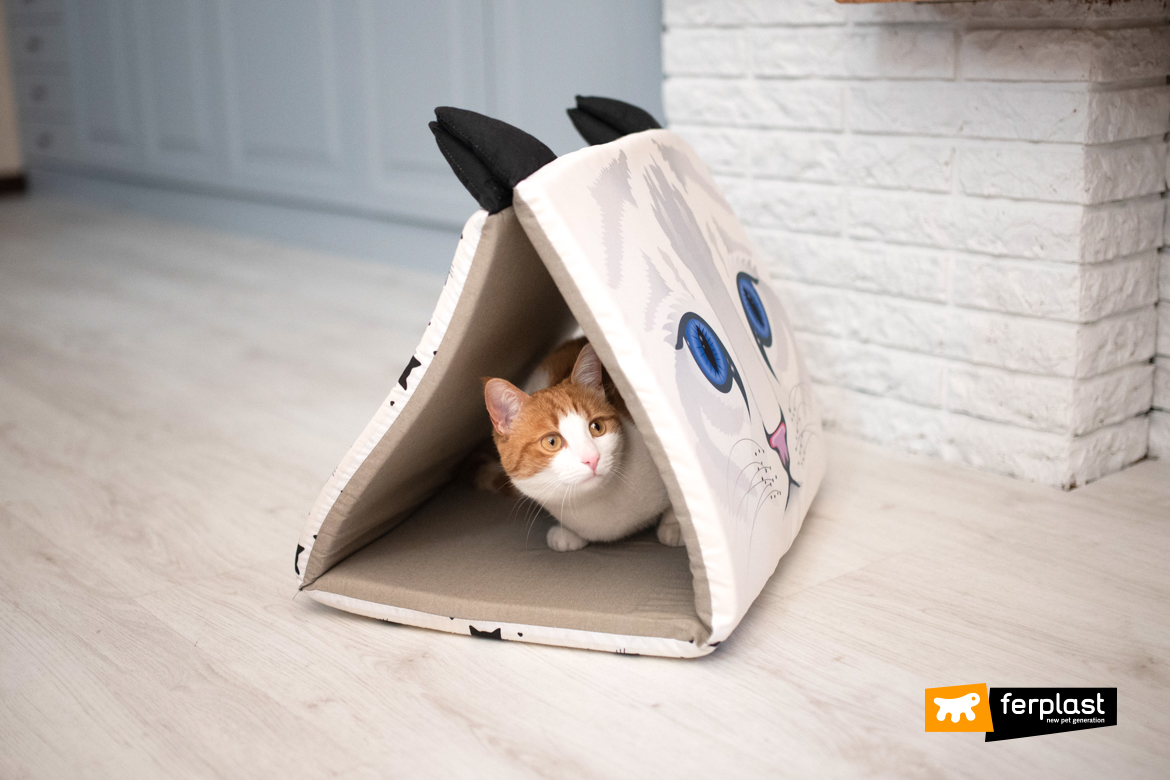 Abandoning the use of firecrackers and fireworks on New Year’s Eve would be a good sign of civilization and respect for animals, the environment and our safety.

If you live at home with a pet, never leave him alone. For muffle the noises close the windows and turn up the volume of the radio or TV a little; try to distract him with his games, give him his favorite Goodbite Natural toys or appetizing snacks, try to tire him out by playing a lot during the day, so he will suffer less. 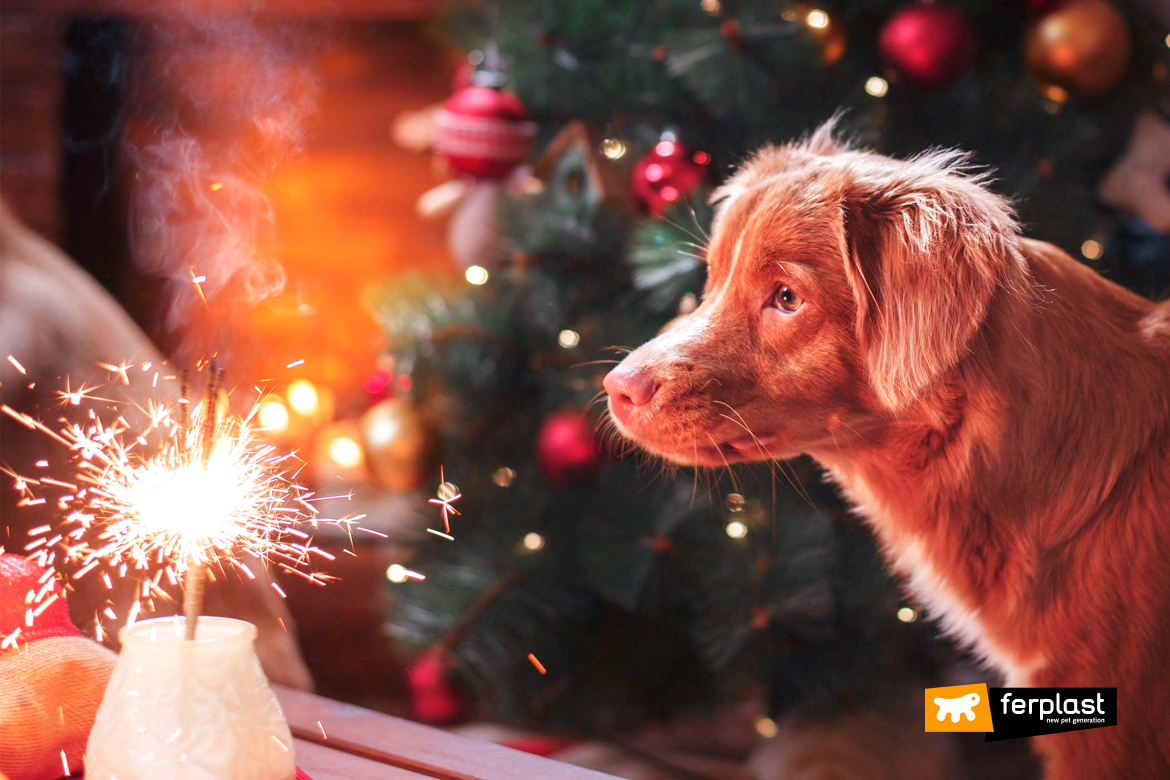 More and more Italian municipalities, through prohibitions and ordinances, try to prevent or limit their use also to safeguard the serenity of pets. Let’s get involved in this battle!