WHAT ARE A DOG’S WHISKERS FOR?

Whiskers are a distinctive feature in a dog: all dog breeds have whiskers – some are longer, some shorter, some thicker, some thinner – and they represent added value to the ability to perceive the world around them. Let’s find out more about a dog’s whiskers and how they function.

A dog’s whiskers: what they are and where they are

Whiskers are tactile receptors, the roots of which are under the skin and are connected to the dog’s central nervous system through the follicles that they grow from. These follicles are very sensitive and allow our four-legged friend to feel contact through the whiskers, even if their tips are touched gently.

They are also called vibrissae or tactile hairs and they allow our furry friends to understand the world around them. In other words, they act as a sixth sense and, for this reason, it is wrong to cut them or shorten them.

These special vibrissae are located in various points of our furry friend’s face: there are the brow ones, located just above the eyes, the zygomatic ones, the mandibular ones, those on the chin and the labial ones. Then there are the tactile hairs in the ear canal, which have the important function of protecting the ear from dust and foreign bodies.

The functions of the dog’s whiskers

The presence of whiskers greatly improves a dog’s life. What is the reason for this? They are an instrument allowing our furry friend to:

For this series of reasons, it is wrong to cut a dog’s whiskers. Of course, we wouldn’t be compromising his vital functions by doing so but, nevertheless, thanks to this instrument, Fido is able to obtain much more information about the surrounding environment, he is a lot more sensitive and he is able to find his bearings better in any space. 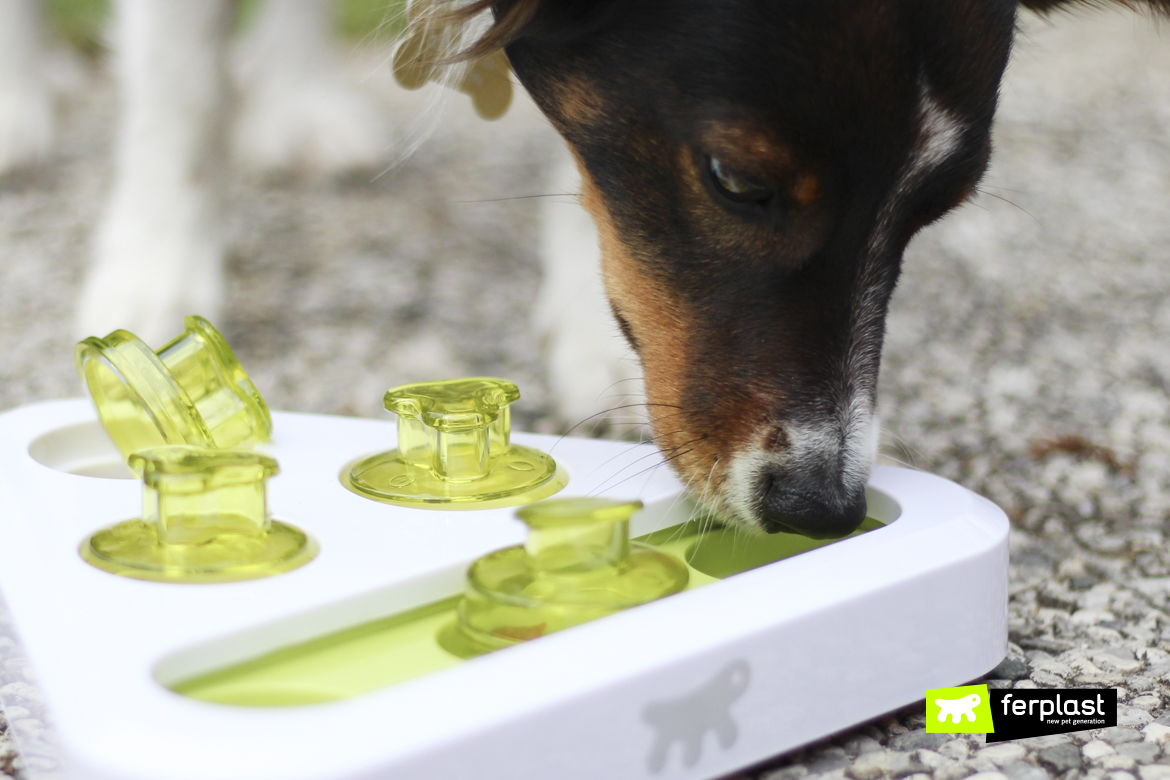 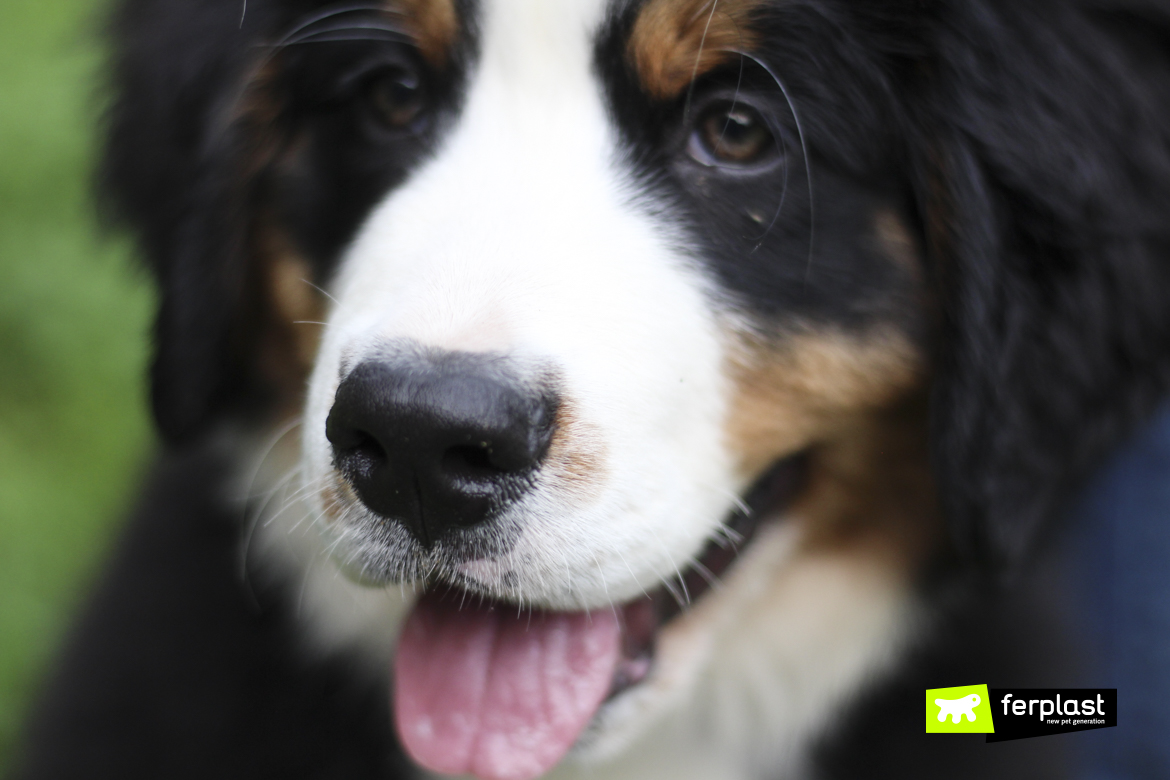 A dog and his whiskers… why do they fall out?

If, by chance, you notice some of your dog’s whiskers on the floor at home, don’t be alarmed because, just like any other hair, whiskers fall out during certain periods of the year… and they are regenerated!  In just a few days, whiskers grow back, but if you notice a particularly substantial loss associated with lack of appetite, it is wise to contact a vet and inform him of what has happened, in order to ward off more serious illnesses.

If you ever think about cutting your dog’s whiskers, purely for reasons of appearance, remember that you could compromise his serenity: after they have been removed, your furry friend will feel more insecure and afraid because his perception of the world around him has declined. 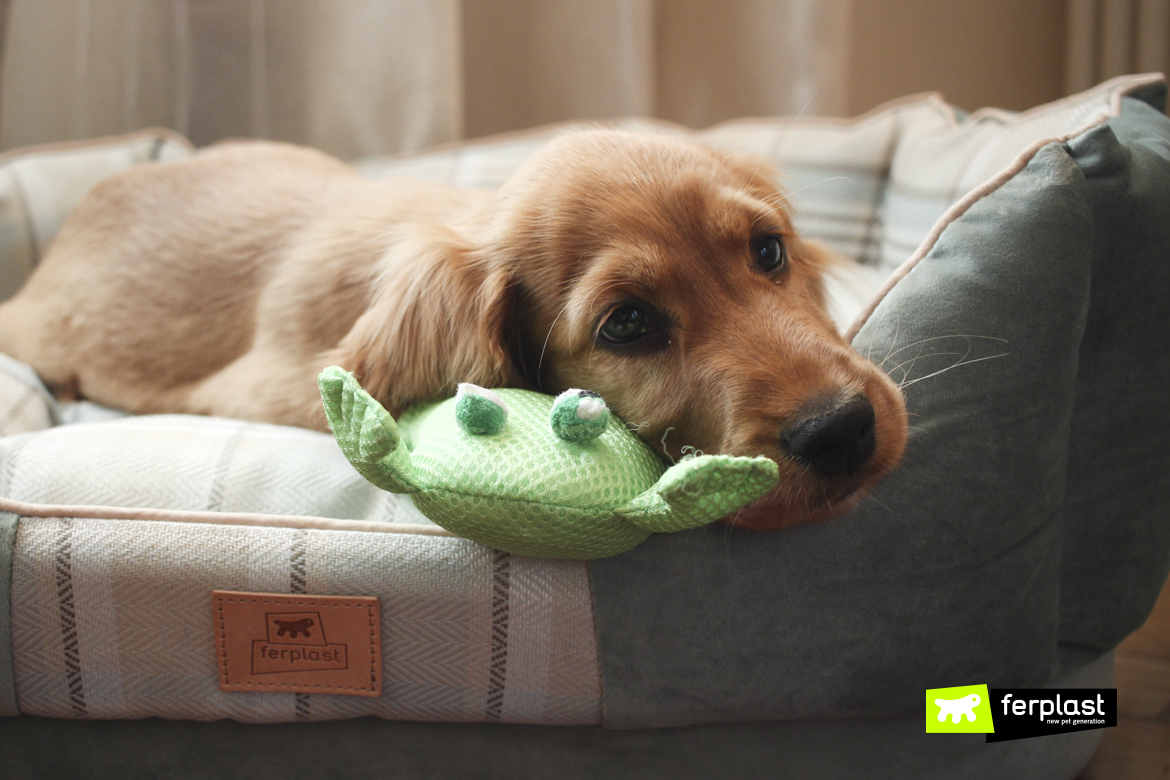