HOW DO RABBITS SEE?

How do rabbits see? Do they look at the world like we do, perceiving objects with the same colours that we see or do their eyes have particular filters? Do they see better close up or far away? Yes, a rabbit’s sight is a topic that stimulates the curiosity of numerous enthusiasts and other people too … and from now on, there will be no more secrets!

The position of a rabbit’s eyes

The rabbit is world champion in the field of vision: his eyes protrude and are positioned at the top and on the sides of his head, thus allowing him to have a very wide view and even to be able to see above himself. We humans, on the other hand, have eyes placed in a frontal position and consequently our binocular vision is much lower, which does, however, allow us, unlike our furry friend, to perceive depth.

Since the rabbit is a prey by nature, he must always be on the alert in order to quickly and effectively detect the presence or the approaching of hunters. This explains the reason for the shape of their face and why their eyes are positioned in this way (if you notice, it is a characteristic that almost all herbivores have).

The rabbit’s considerable field of vision is undermined by a small blind spot that is located in front of his face. For this reason, when we offer our fluffy pet some food at very close range, it is hard for him to identify it! To avoid catching him by surprise and scaring him, it is preferable to approach him from the side. These characteristics mean that rabbits do not see well up close, but they see well from far away. 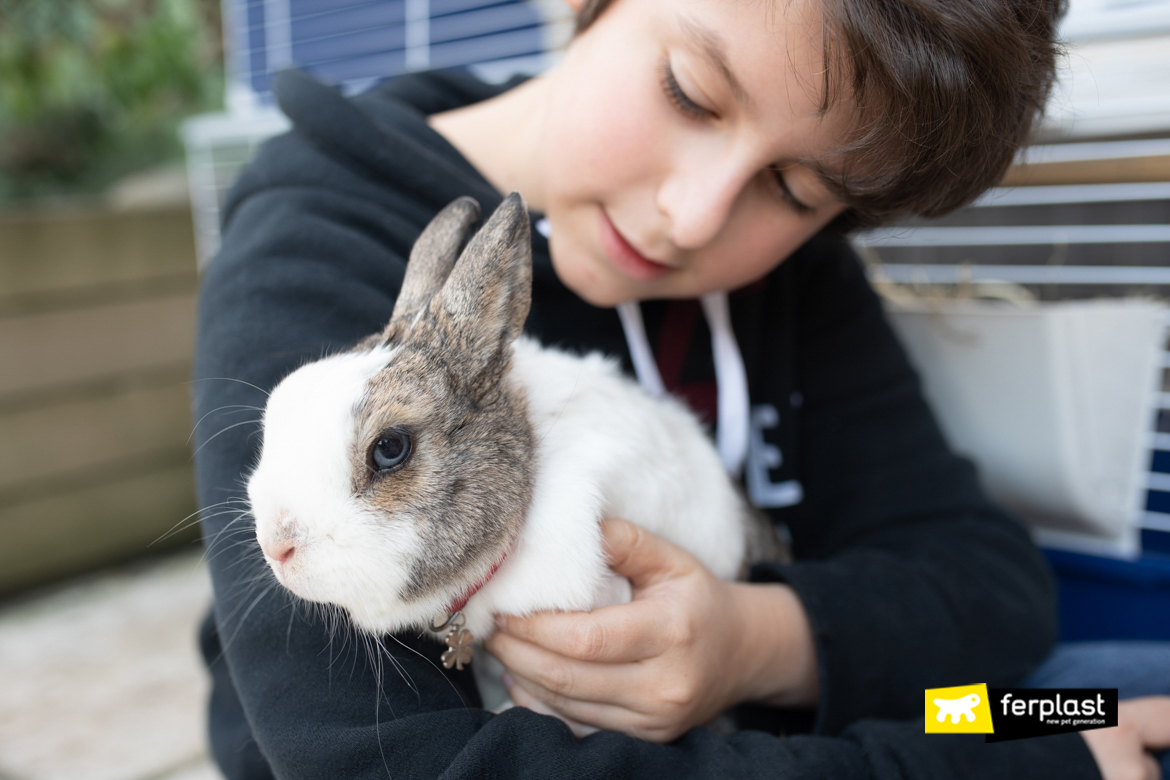 To get a better understanding of how rabbits perceive colours, we need to have a clear idea of the structure of the eye. In general, all vertebrates have two different types of photoreceptors on the retina – cylinders and cones. The cones make it possible to obtain high resolution of the visual stimuli and to perceive the wavelengths of light, while the cylinders are responsible for visual sensitivity in low light situations.

At the beginning of the nineteen seventies, behavioural studies were conducted on rabbits and it emerged that they possess more cylinders than cones, hence meaning that they have a limited ability to discriminate certain wavelengths of light, that is to perceive different colours. The rabbits studied demonstrated that they were able to distinguish certain wavelengths without hesitation, which corresponded to green and blue colours. 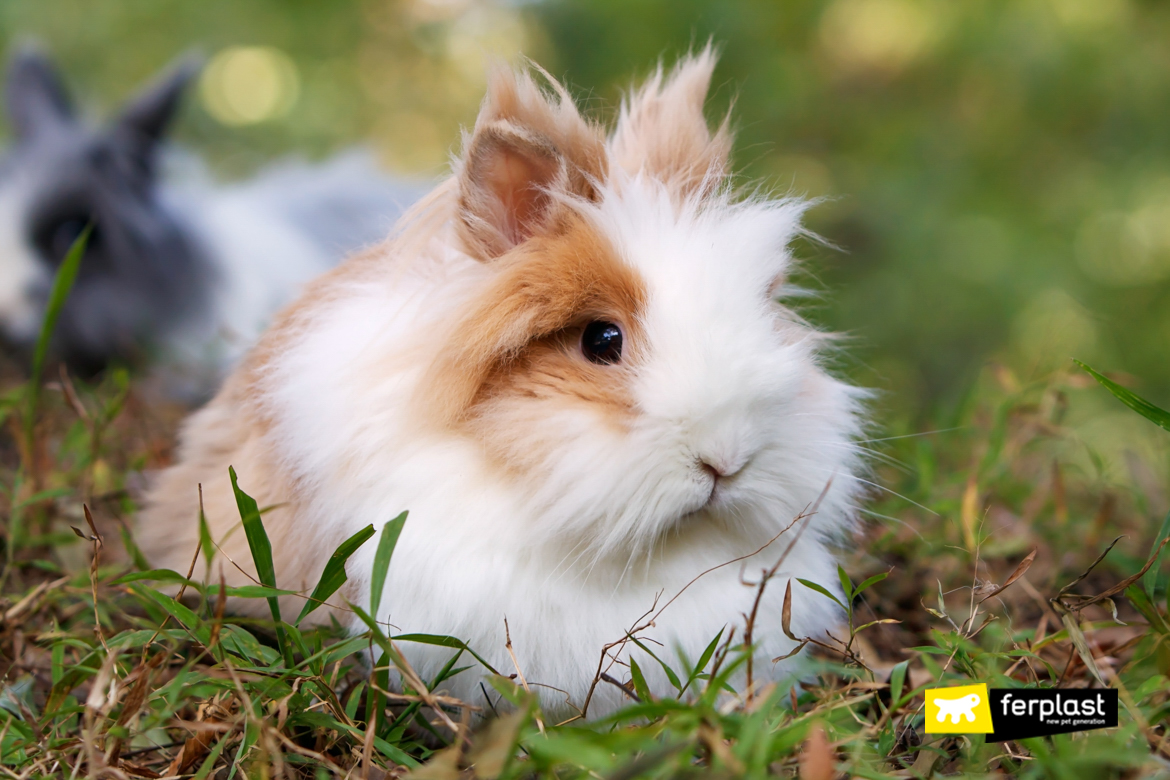 How rabbits see in the dark

Rabbits have a retina with a much higher ratio of cylinders to cones compared to the human retina, which allows them to see better in the dark. In fact, we speak of the rabbit as a crepuscular animal because its visual sensitivity, when darkness begins to fall, is very high.

If you are too close when you interact with the rabbit, you may seem blurry to him, but don’t worry, as he will still recognize you without any difficulty thanks to his sense of smell! 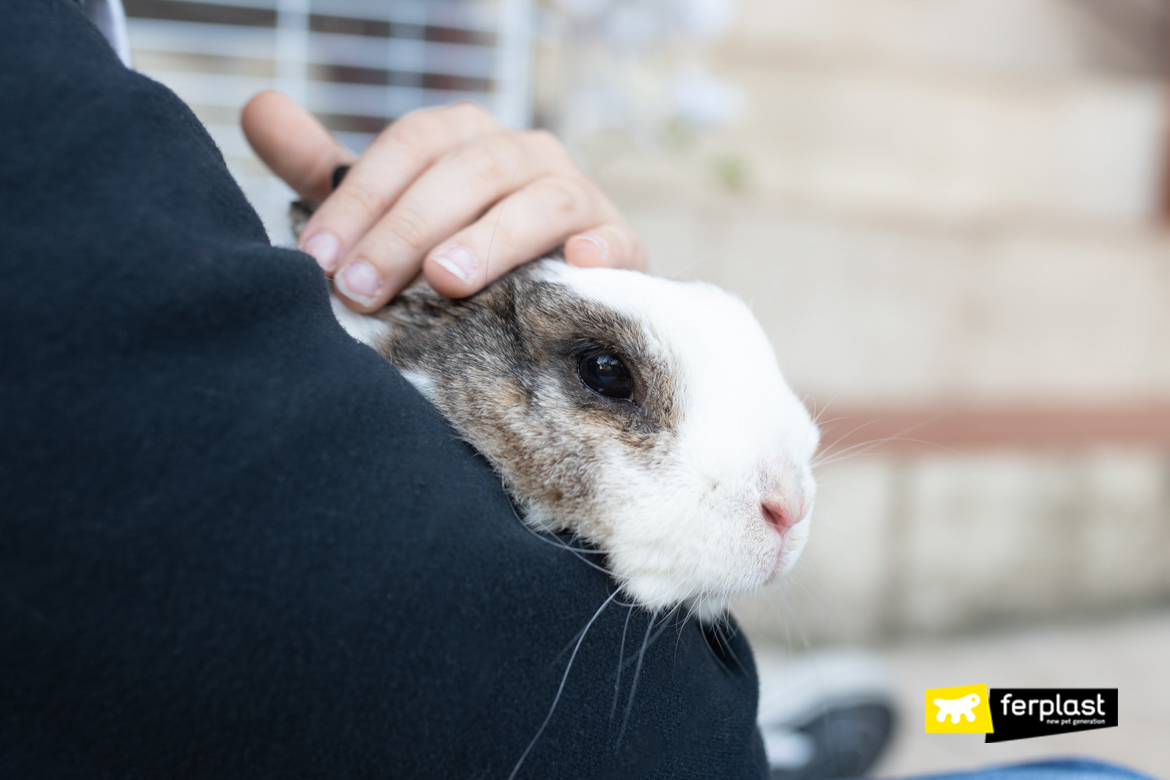