THE MOST FAMOUS ACTOR DOGS AND THEIR HISTORY

Lovers of cinema and animals, we have thought of you! Do you know the true story of the four-legged actors who starred in some of the most famous films? Here’s the story of the dog-actors who left their mark on Hollywood!

The dogs have shown great interpretative skills have been so many over the years, to the point of pushing the famous Cannes Film Festival to establish in 2001 the Palm Dog Award – equivalent of the Palme d’Or – for the best canine performer. 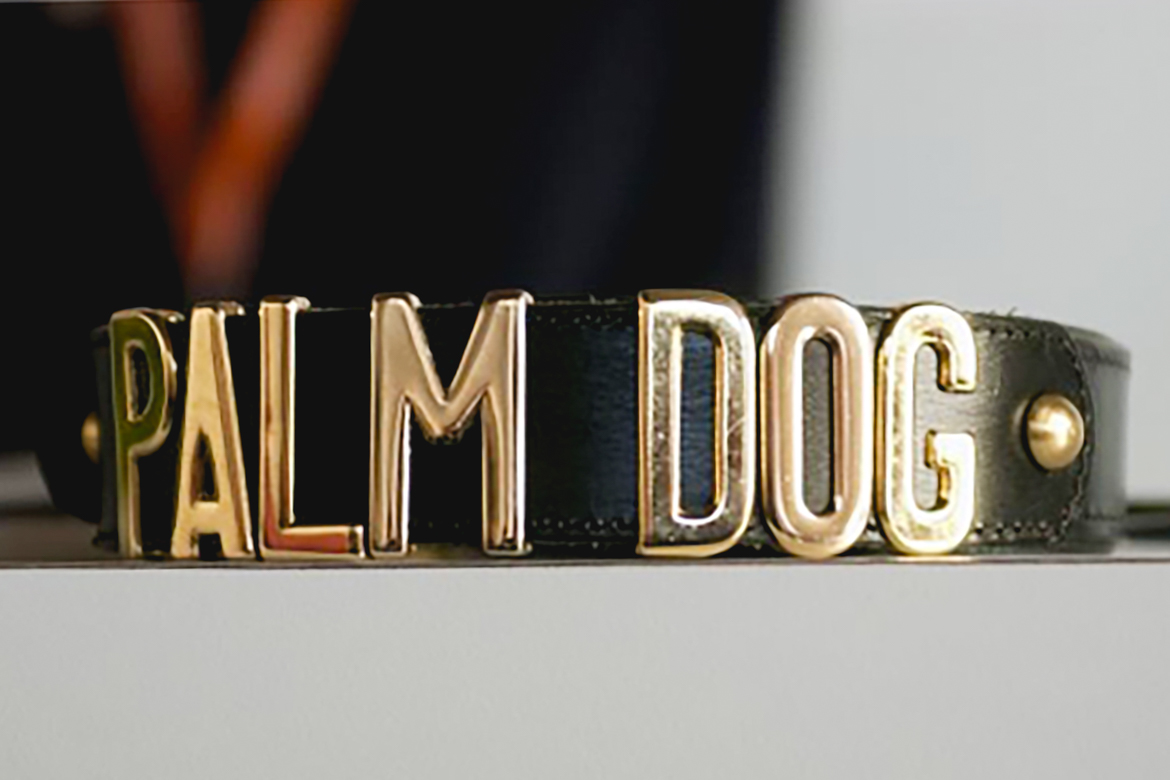 At the beginning there was Rin Tin Tin, a beautiful German shepherd with incredible cinematic skills who, in the 20’s Los Angeles, became the protagonist of films, series and comics for children: it is no coincidence that his paw ended up on the Walk of Hollywood Fame. It pioneered the phenomenon of German Shepherd Dogs as actors, such as cops Rex and Jerry Lee. The story of the famous dog actor is truly moving: in 1918, in the rubble of the First World War, he was found by the Californian airman Lee Duncan. The soldier was patrolling the area when he heard a yelp from a shed. The two became inseparable friends … and the rest is history!

“Come home, Lassie!” the 1943 film was incredibly successful and this dog became so much famous that in the collective imagination people often call the collie dog breed “Lassie”. The dog who played Lassie was called Pal, born in 1940 in California, since he had the habit of always barking and chasing cars, his owner decided to have him followed by a trainer, who immediately understood the potential qualities of the furry and decided to let him do several auditions for the cinema. Pal was thus hired to play the role of Lassie! 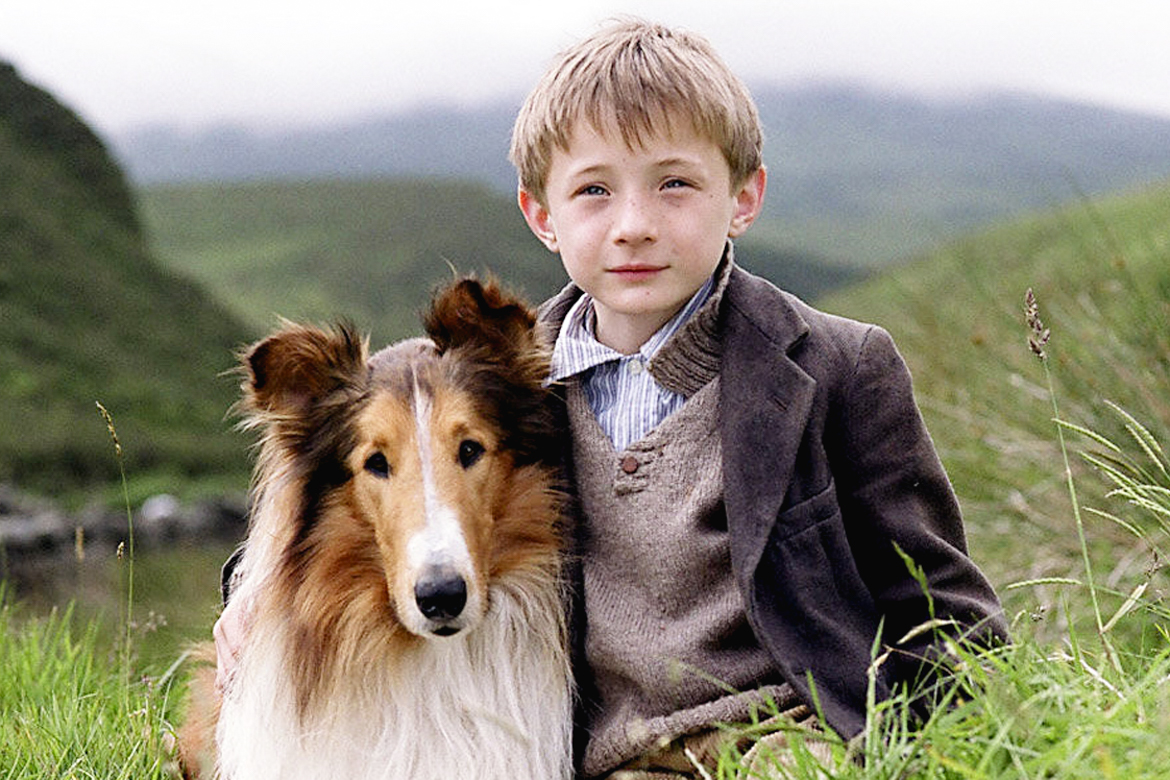 Do you remember when he walked the red carpet at the Oscars wearing a funny bow tie? In 2012 Uggie earned the Palm Dog Award and the Golden Collar Awards for his wonderful and unforgettable performance in the film “The Artist”. Loved by everyone, directors, actors, spectators, he began acting as a puppy, adapting himself effortlessly to every 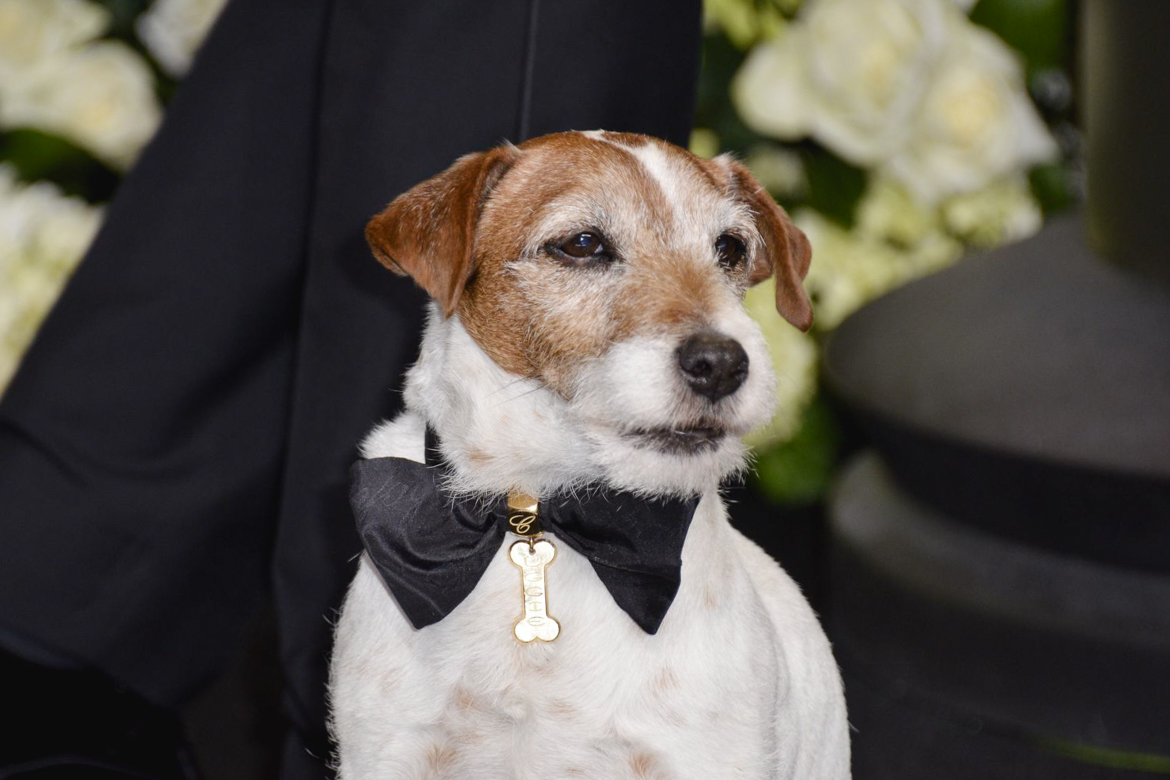 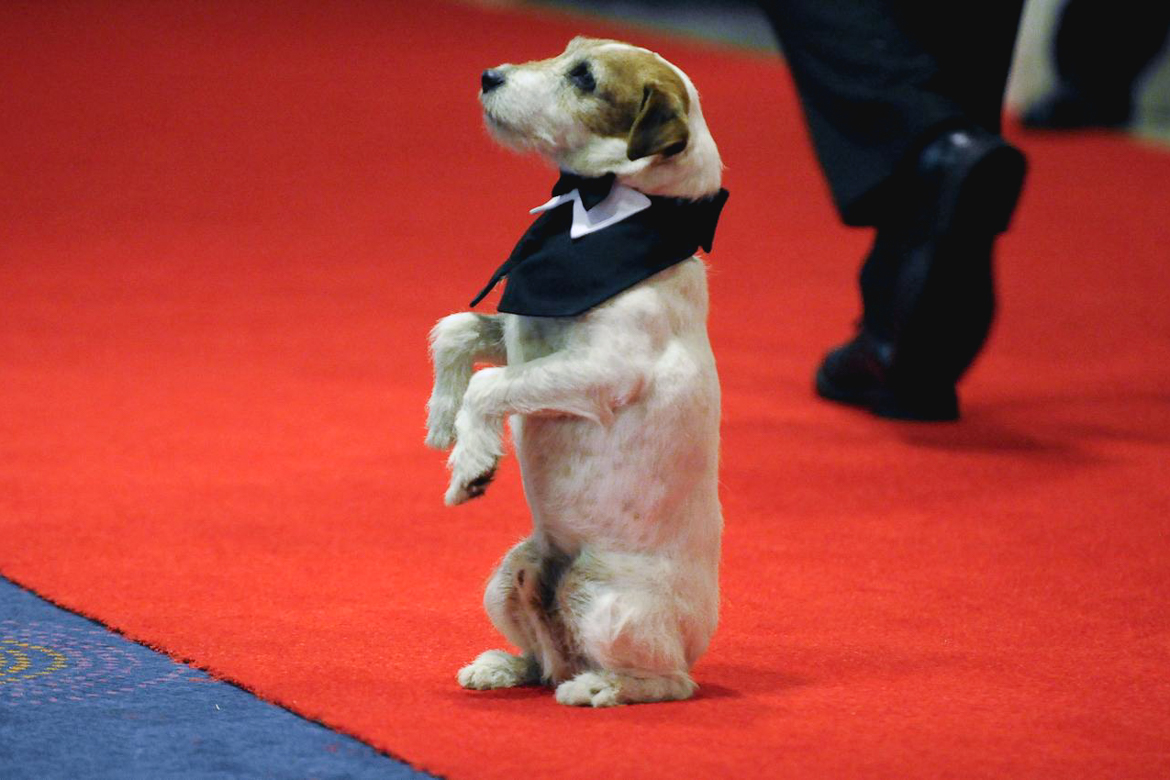 In the early 1990s, cinema screens were monopolized by the cutest and most troubling St. Bernard dog in history, Beethoven! The dog that played the part of Beethoven was called Chris and, according to the most reliable sources at the time, he lived with Mr. Karl Lewis Miller, a well-known dog trainer for the cinema. 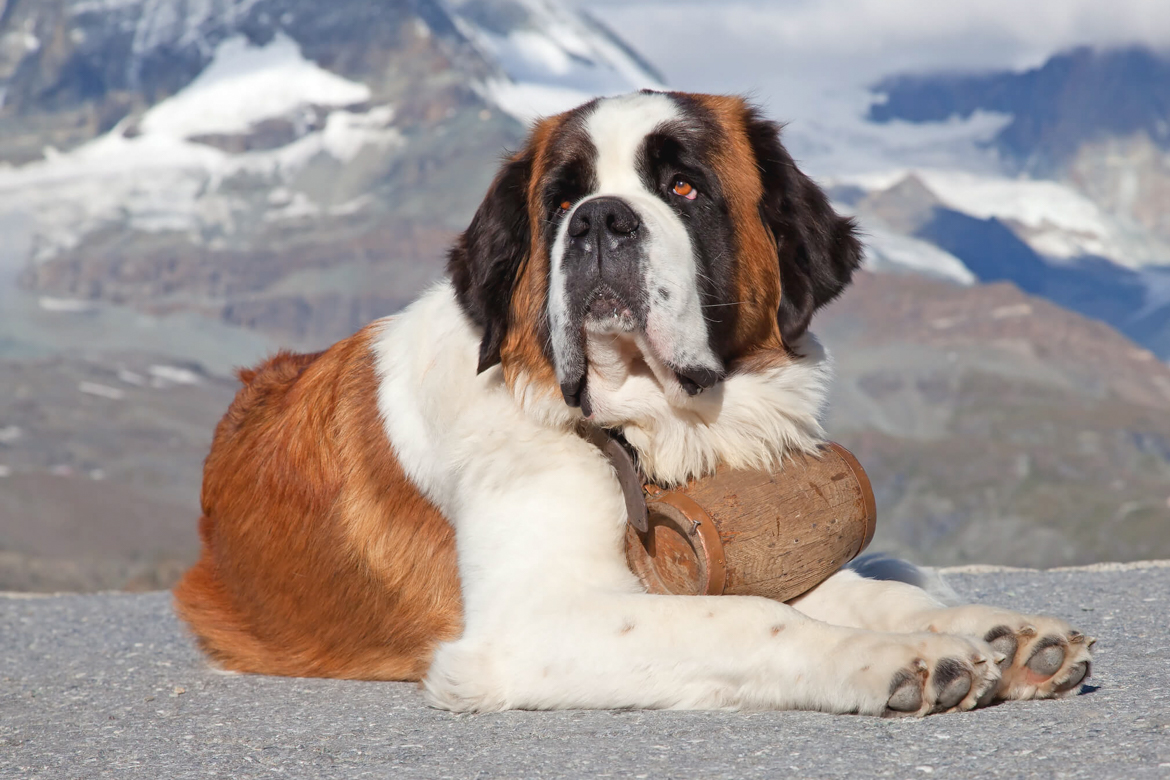 This dog embodies the typical loyalty of the Akita breed, so much so that it has become a symbol for Japan. Hachiko, after the death of his master in 1925, waited for him every day at the exit of the subway for several years until his death. His story also became a film in 2009 with the actor Richard Gere. In the film, the protagonist Hachiko is played by two Akita Inu dogs, Chico and Forrest. The trainer at the end of the shoot had grown so fond of Chico that he decided to adopt him! 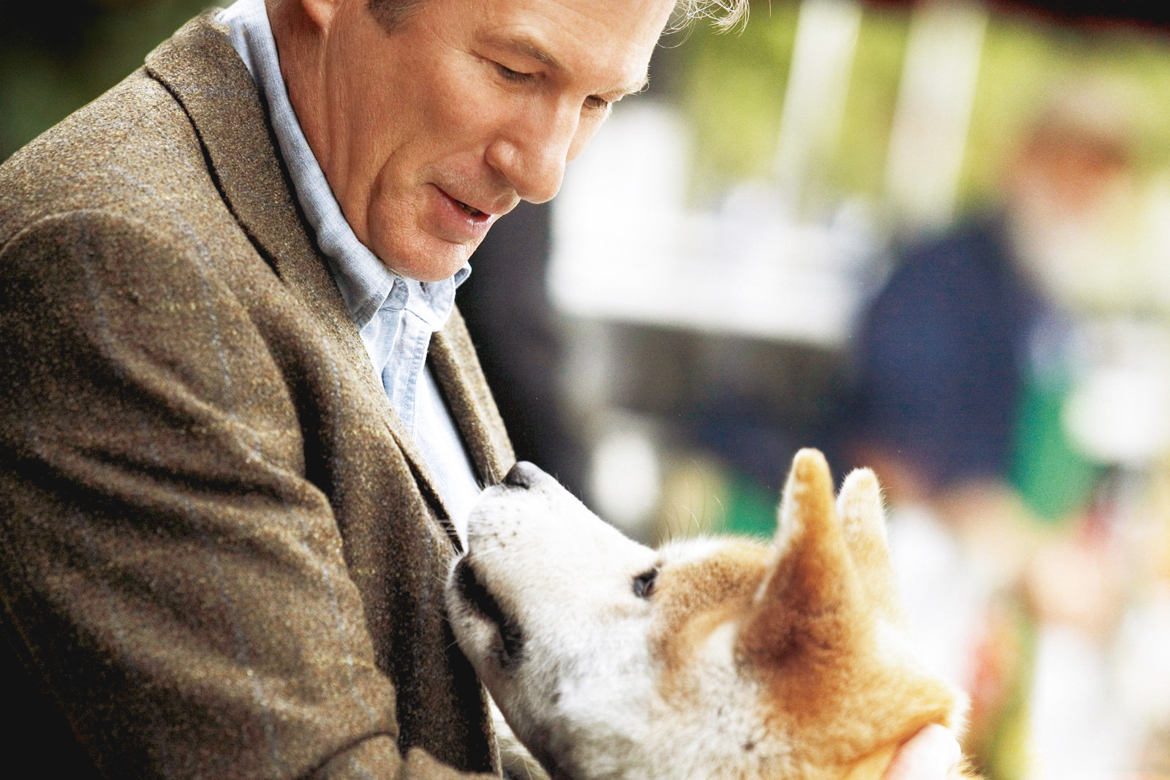 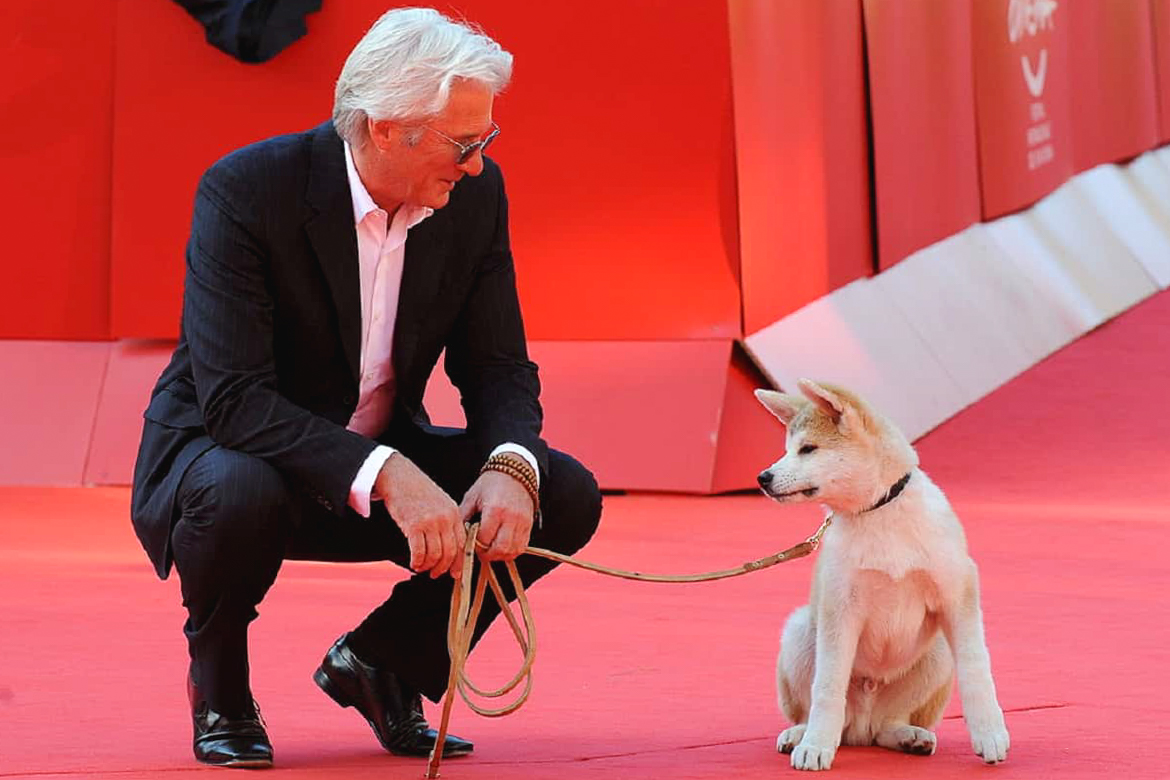 A film focused on the friendship between a child and a dog, moving and profound, which met with considerable success at the box office also thanks to the marvelous dog who played Belle. Her real name is Fripon and he is a Pyrenean mountain dog who began her career as a “star” when she was little more than a puppy. Today at the age of 10 she has decided to retire and leave her acting career to return to the mountains with his owner. 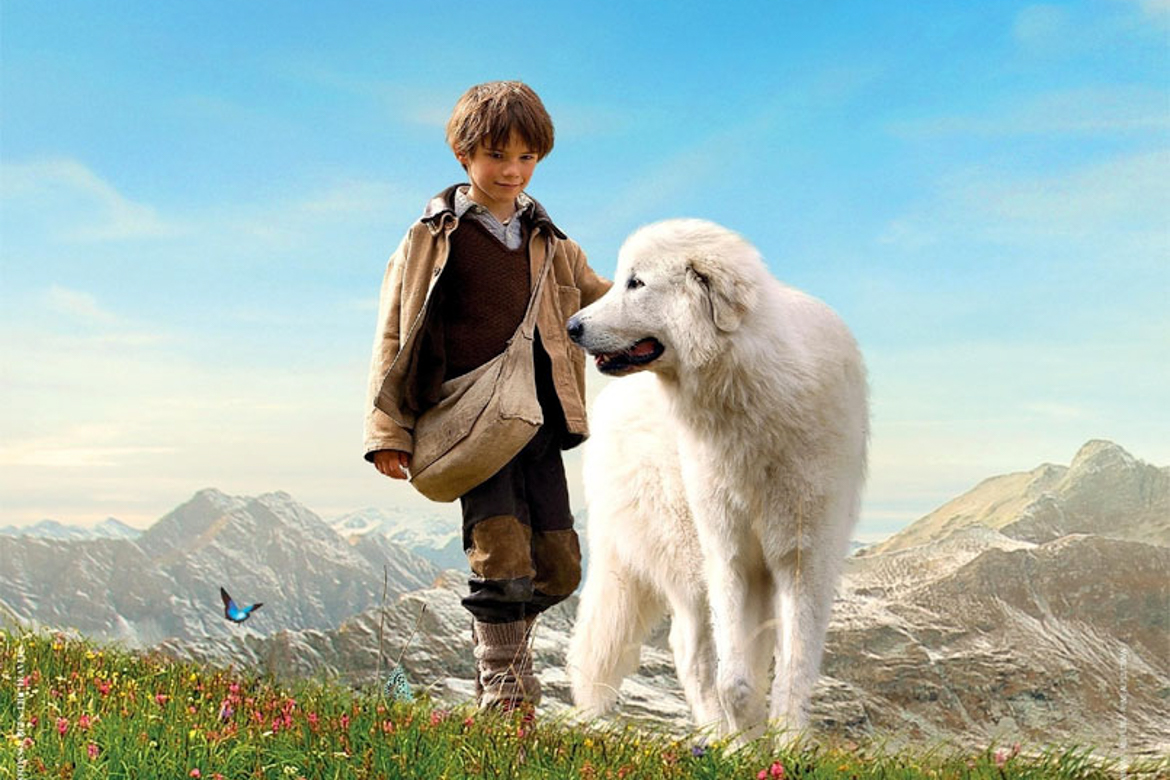 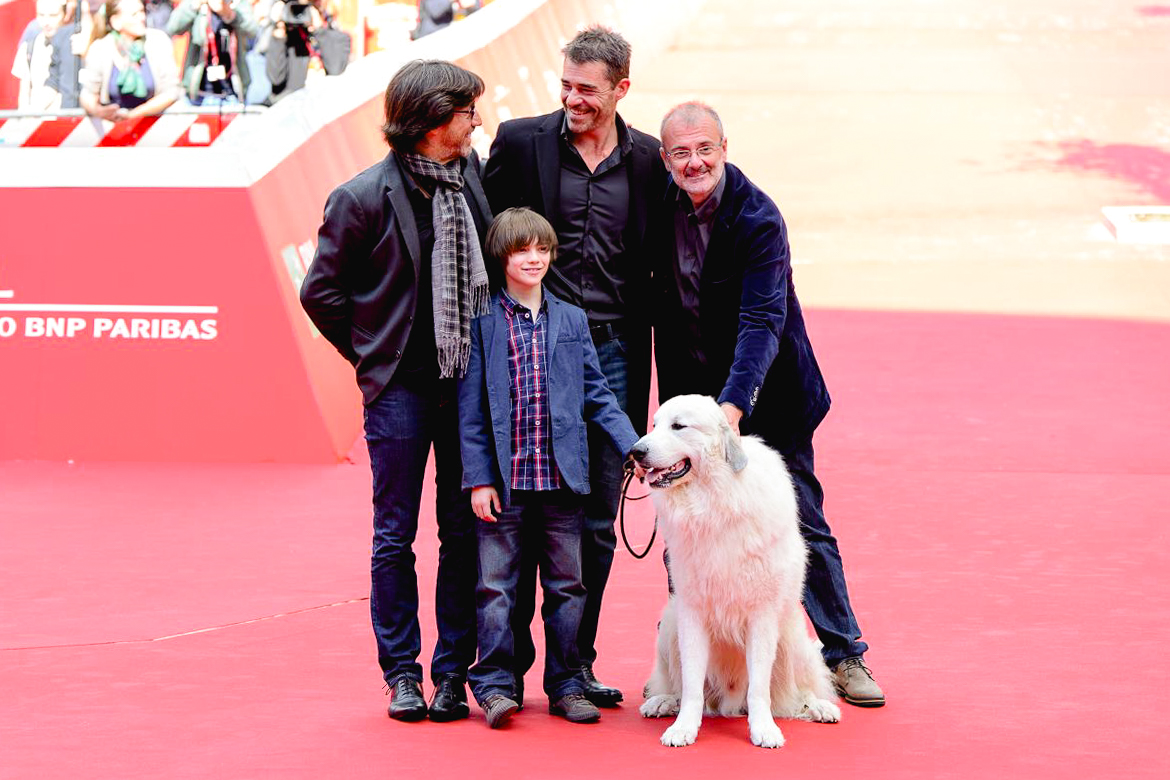 Do you know the stories of other famous dog-actors?