THE LEGEND OF CATS’ SEVEN LIVES

We celebrate World Cat Day today, the 17th of February, by answering a question that our readers and feline lovers often ask us. How long do cats live? Where does the seven lives’ belief come from? Let’s find out where this curious popular belief comes from!

The cat is an animal that has fascinated humans since ancient times, impressed by its elegance and ‘powers’. One of these is the fact that it has “many lives”.

Cats have abilities that few other animals have. Not everyone can walk on narrow balcony curbs, perform jumps from breathtaking heights or perch on a fifth-floor windowsill for a nap.

Cats venture onto roofs, gutters, ledges and trees, sometimes slipping and falling, but often without injuries. No deal with the devil, the cat, for every extreme, potentially fatal experience, has the power to born again… seven times! 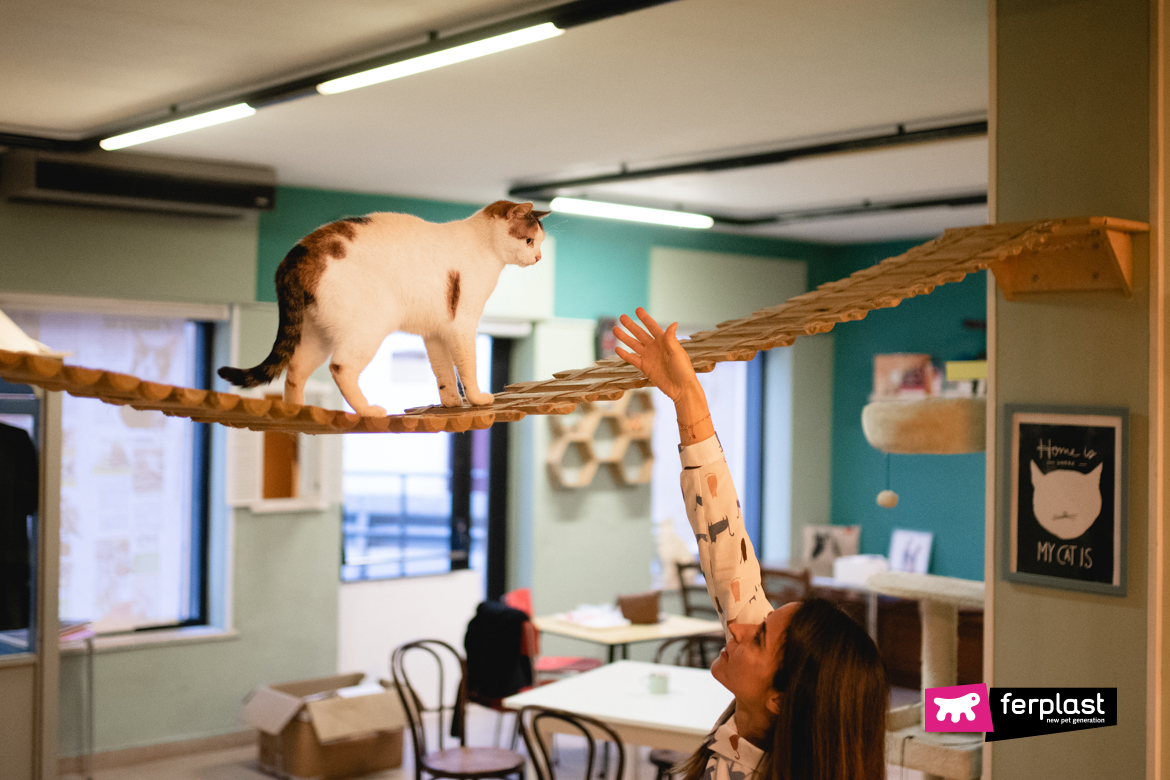 In the Middle Ages, cats were frowned upon as animals associated with the devil. Therefore, they were often mistreated and tortured. But despite man’s wickedness, these animals often managed to survive thanks to their agility and ability to fall and remain unharmed. Thus, increasing the belief that they were almost immortal creatures.

Why the choice of the number seven?

Seven is not an invented number but has been chosen for a specific reason as it’s considered the number of universality and balance in many cultures and religions. Seven is the number of perfection in the thinking of ancient philosophers and mathematicians. Seven are the notes and seven are the days, as were the seas according to the ancient Greeks.

All these characteristics have contributed to giving the cat the aura of sacredness that we all know. That is why the cat is said to have seven lives. 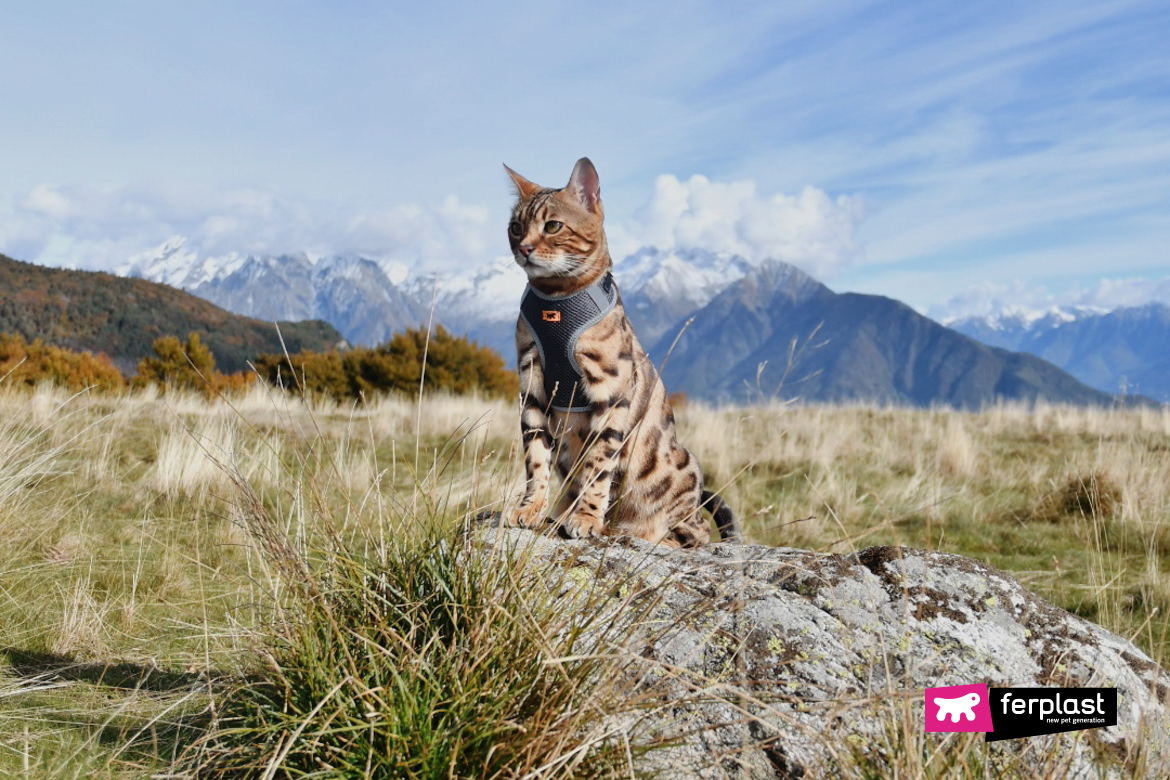 Cats are obviously not immortal, but we like to believe that they are magical animals. Being very agile and flexible animals, they are not afraid of danger and are naturally able to handle certain situations that we find risky!