THE FIRST CHRISTMAS SONG FOR DOGS

Christmas 2020 is more special thanks to the release of the first Christmas song for dogs. It is called “Raise the Woof” and it is a Christmas melody created specifically to make everyone happy, first and foremost four legs. Are you curious to hear it?

If you are tired of listening to the usual Christmas catchphrases, we suggest a very valid alternative that can become the soundtrack of your Christmas 2020. 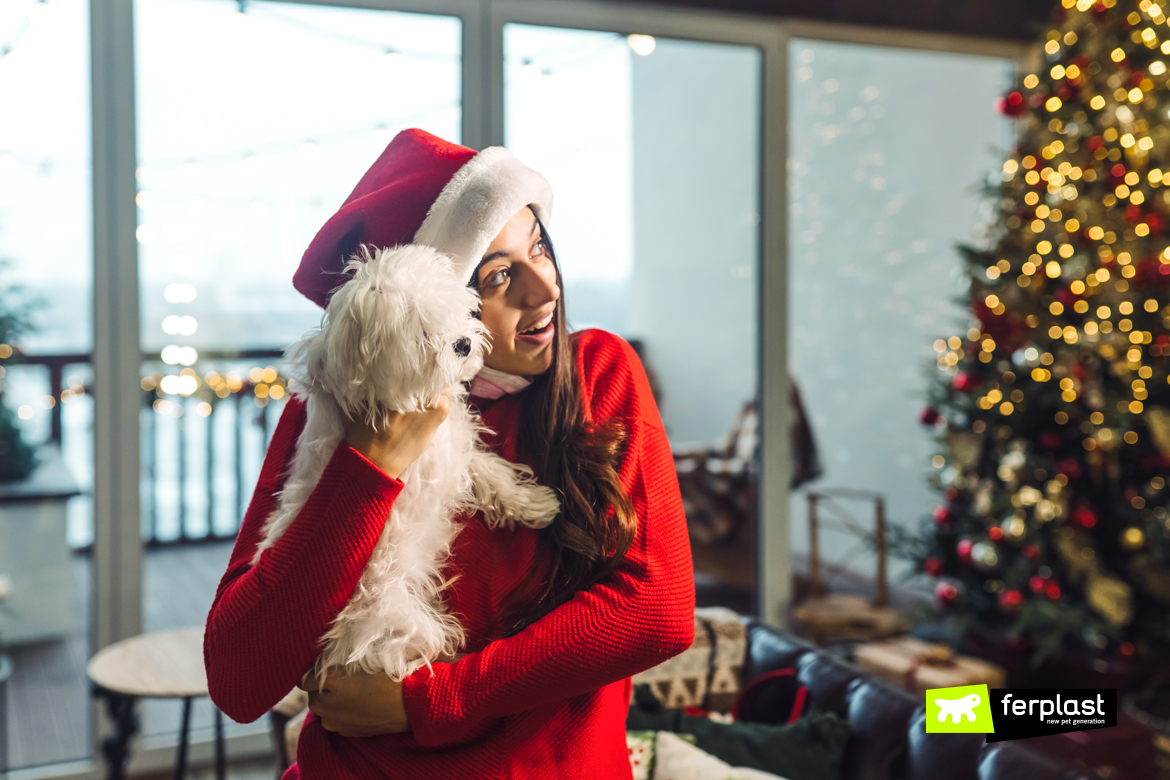 Raise the Woof, a Christmas in reggae rhythm

Raise the Woof is a very funny and upbeat song, which contains the recorded sounds of doorbells, noisy games and dogs barking. All to reggae rhythm, a musical genre particularly loved by dogs according to what emerged from a research conducted in 2017 by the Scottish charity SPCA.

The project was conceived by Tails Uk, a dog food company based in the United Kingdom with the specific intent of bringing a little carefree home in such a difficult year.

Raise the Woof was recorded in the celebrated Abbey Road studios (an absolute temple for Beatles fans) and required the participation of 25 dogs, whose reactions to 500 different sounds were analyzed. 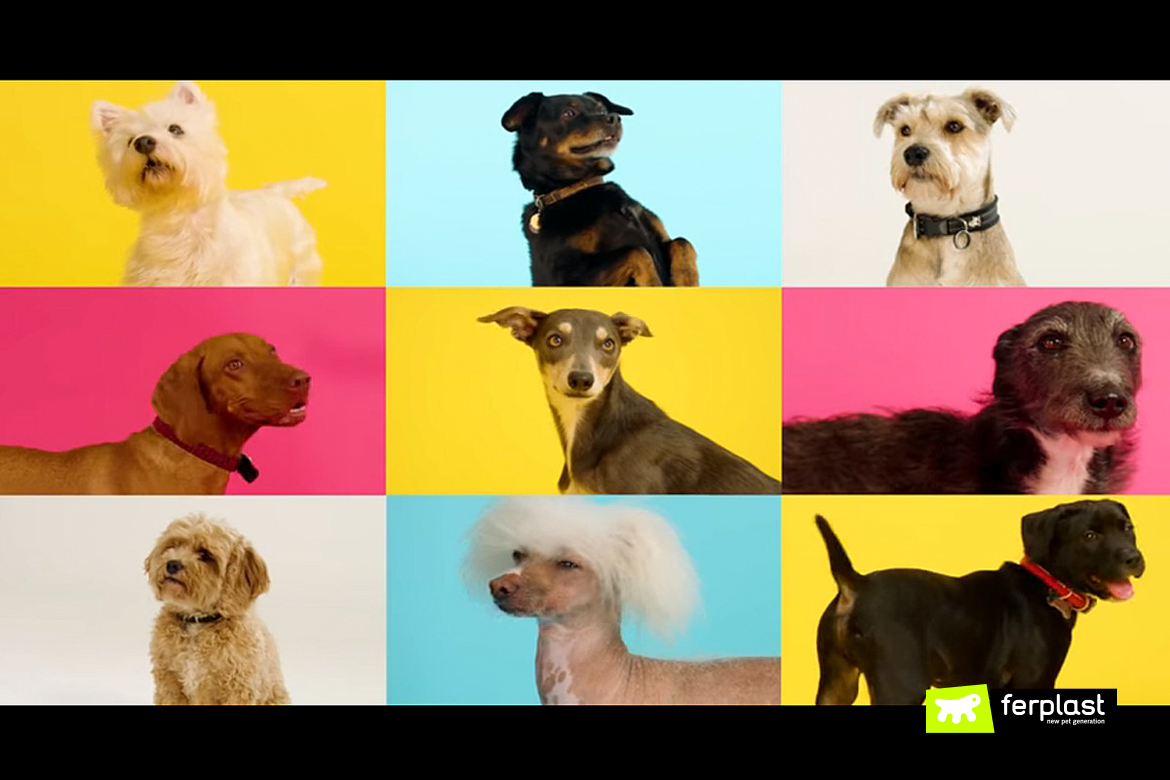 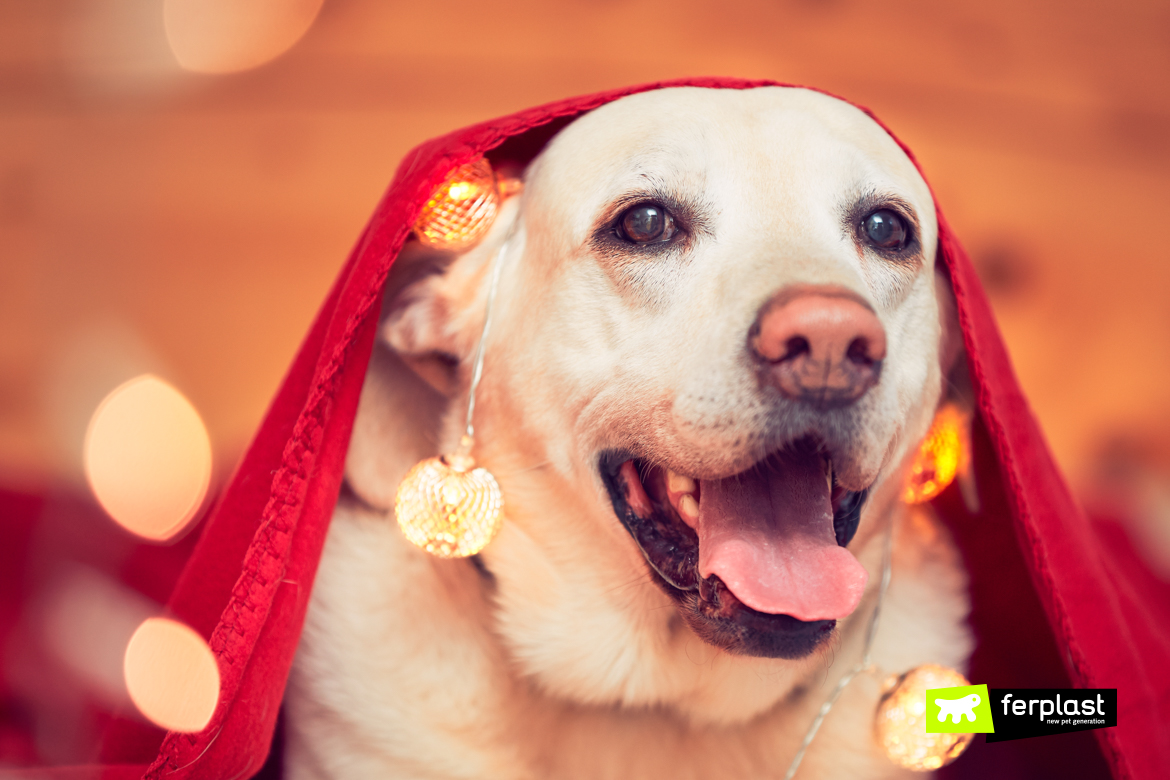 The reaction to Raise the Woof

How was this piece received by the canine audience? The reaction aroused by the first Christmas song for dogs was sensational, so much so that videos of dogs of all ages and all breeds wagging and happy are becoming popular on the web.

As Tails Uk said: “Some signs show that dogs like the song: they are attentive, they try to understand where the sound is coming from, prick their ears and wag their tails.”

Do you want to make your dog listen to it? The song can be streamed on Spotify and Amazon but there is also a vinyl version. In fact, the song, in addition to wanting to be a hymn to Christmas, was also made with a charitable purpose: all the proceeds will go to Dudes & Dogs, an association that helps people in difficulty through therapy dogs. 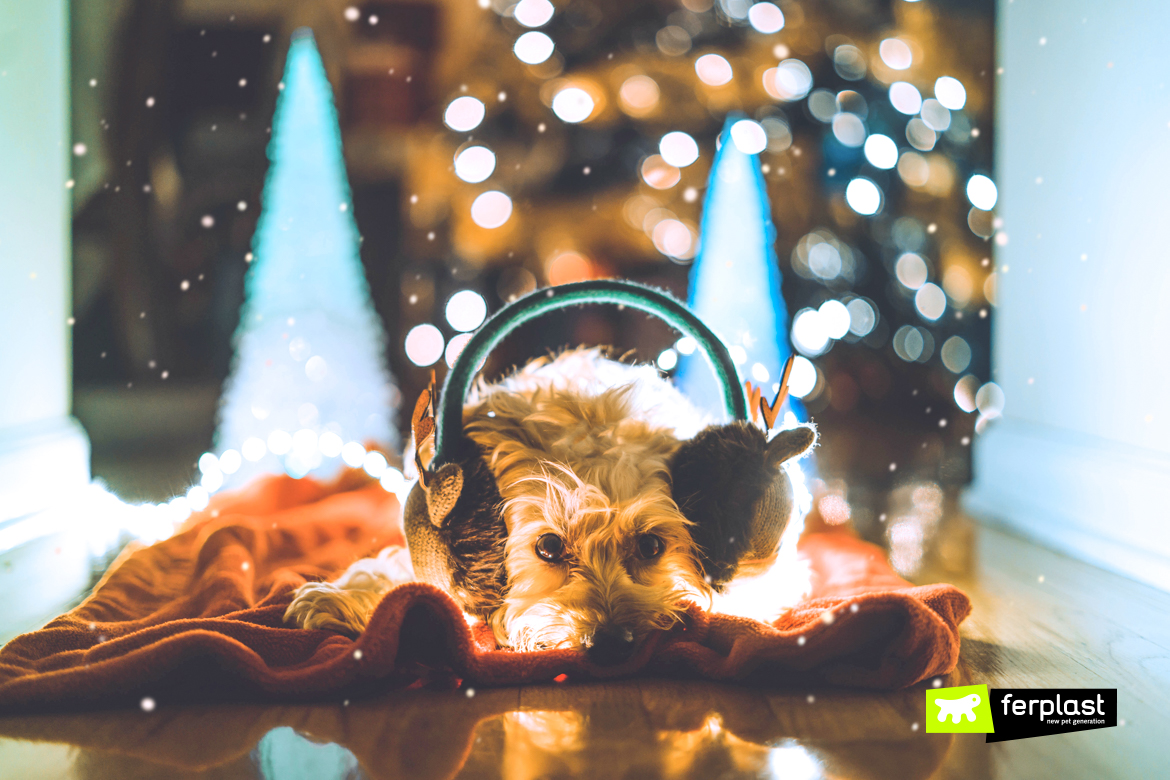 Let us know if your four-legged friends liked it!