14 years have passed since 11 September 2001, when the Twin Towers in New York were hit by the terrorist attack that killed thousands of people and changed the history of the world. Today, we would like to remember the hero dogs used to search for survivors – faithful, untiring hearts that will never be forgotten by any of us.

When the world saw the Twin Towers, the very symbol of Manhattan, fall on 11 September 2001, as always in times of tragedy, man’s best friend was trained and ready to give all their help and support on the front line.

Three hundred dogs, including Alsatians, Dobermans, Golden Retrievers, Labradors and mixed breeds worked ceaselessly to find the few survivors. Five hundred others played a fundamental role in comforting the relations of the victims waiting for news, unable to find peace on their own.

Most of these hero dogs are no longer with us, many of them fallen victim to lung disease and tumours caused by the gases they breathed in during those exhausting, stressful days.

Today we will remember Brutus, the Alsatian who burned his paws running over an incandescent beam to follow the tracks of a man; and a Doberman Pinscher named Sunny Boy, who found a survivor in a bubble of air. Then there’s Cowboy, a Border Collie who never stopped looking for survivors, despite going into sensory overload caused by the load noises of the heavy machinery and the smells of so many people.

We don’t want them to be forgotten, and so we are dedicating this post to them, the most generous living beings that exist. 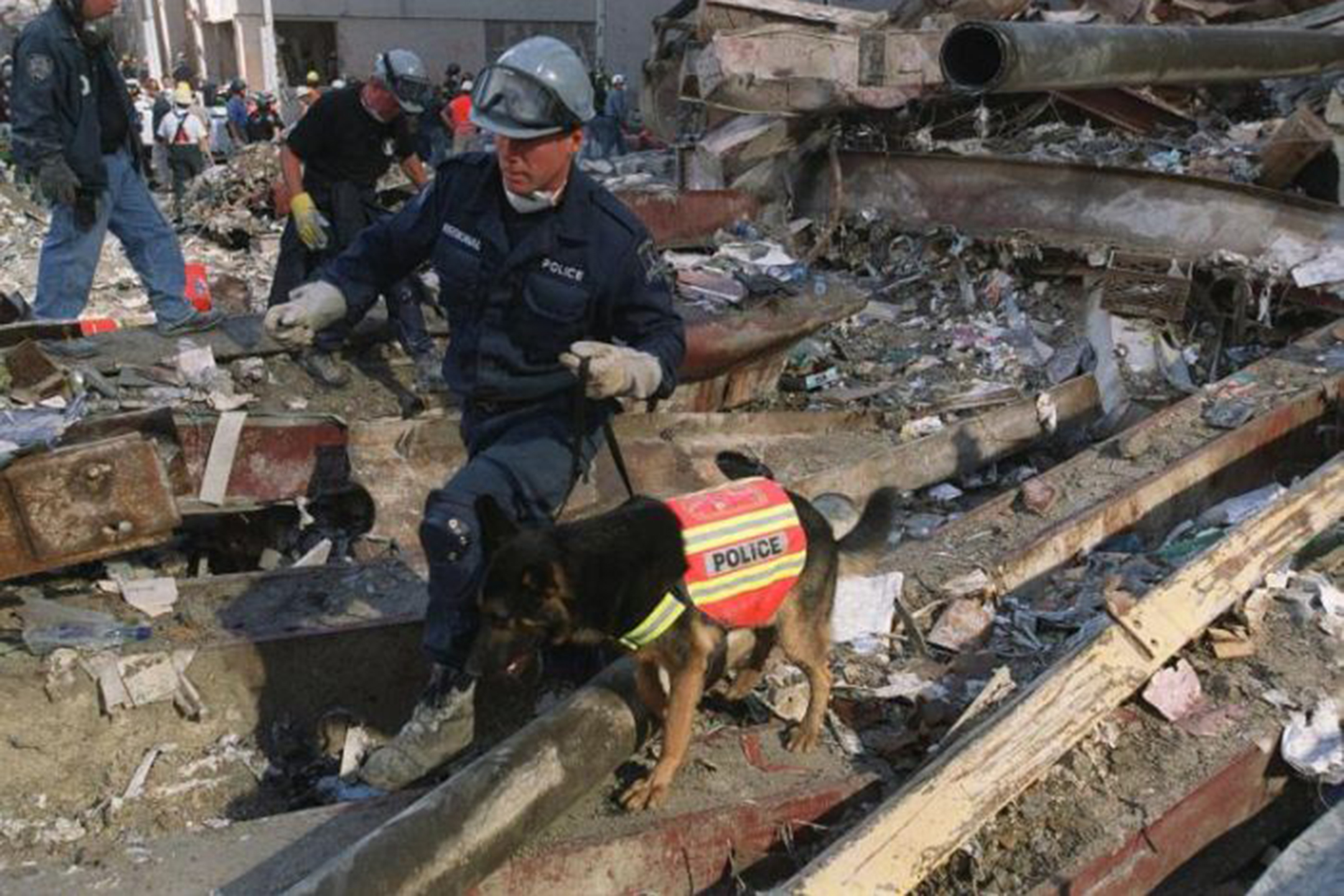 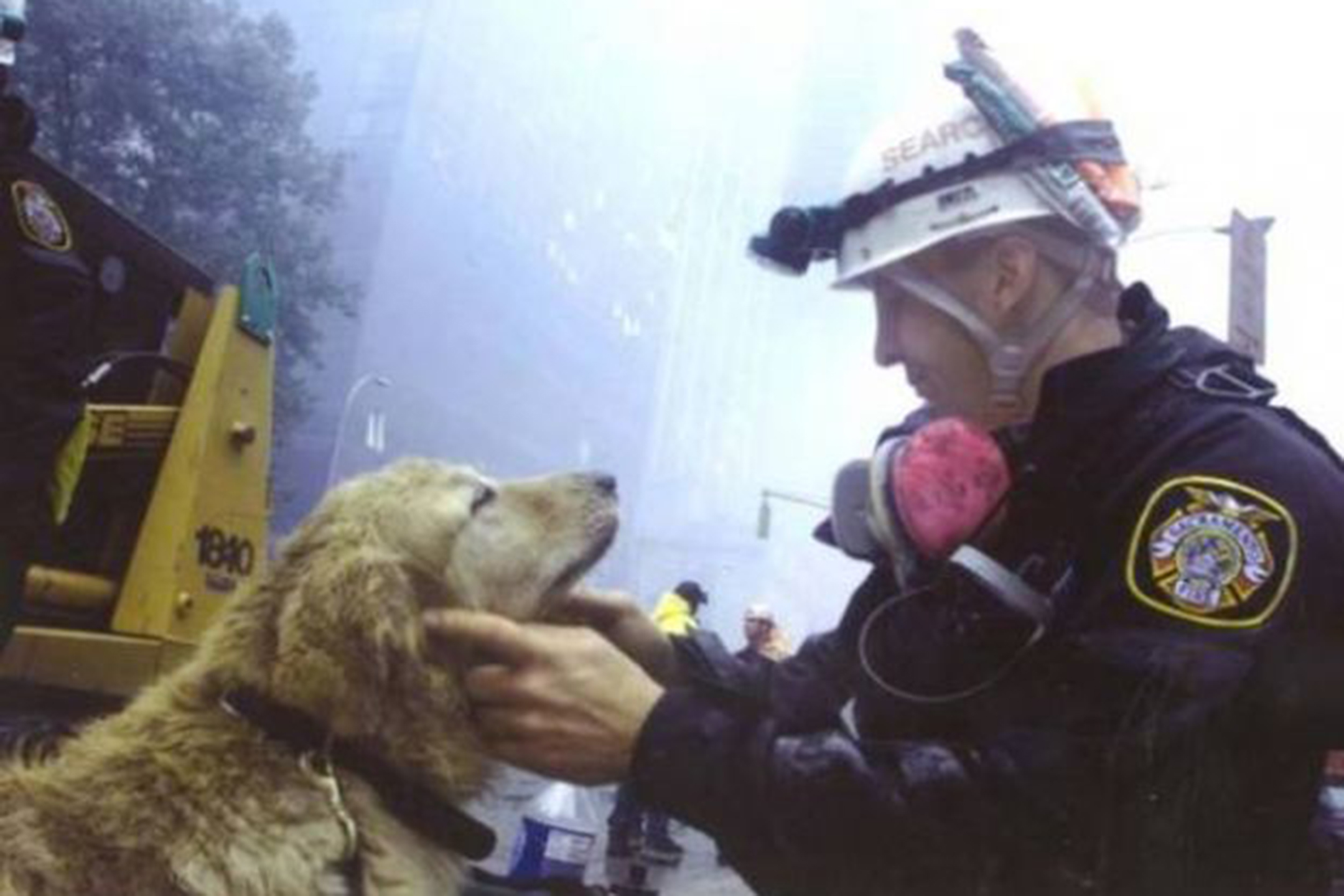