On 17 November, the Black Cat Museum will be inaugurated at Vomero, the famous hilly area of ​​Naples, and is a space dedicated to felines with a black coat. The black cat, which has always been considered a symbol of bad luck, will be celebrated with works of art, literary references and historical artefacts that tell the story of the animal that was feared in ancient times and still is, even today.

The idea for ​​this project arose at Aidaa, the Italian Association for the Protection of Animals and the Environment, which has been committed to celebrating the day dedicated to black cats for over 15 years. The main aim of the Black Cat Museum is to give the public a different image of this feline, which has always been one of the most slandered animals in the world because of its reputation as being an animal that brings bad luck. The real challenge, however, was bringing it to Naples, a city that has been famous for its visceral superstition for centuries.

The president of Aidaa, Lorenzo Croce, said: “we will invite any professional jinxes, to whom we will demonstrate not only that our dark-coated friends do not bring bad luck, but that, on the contrary, they are carriers of love and good fortune for humans”.

The Black Cat Museum is a permanent space set up inside a private apartment, but it is open to the public and organised into different thematic sections.

A significant section is devoted to the reasons why the black cat was often wrongly the victim of superstitions; another space is reserved for the writings and images of these felines from the times of witches to the present day and there is an area containing works, paintings and sculptures of black cats. There is also a more contemporary section, devoted to World Black Cat Day and a room entirely dedicated to games: in fact, the museum is open to both owners and cats! 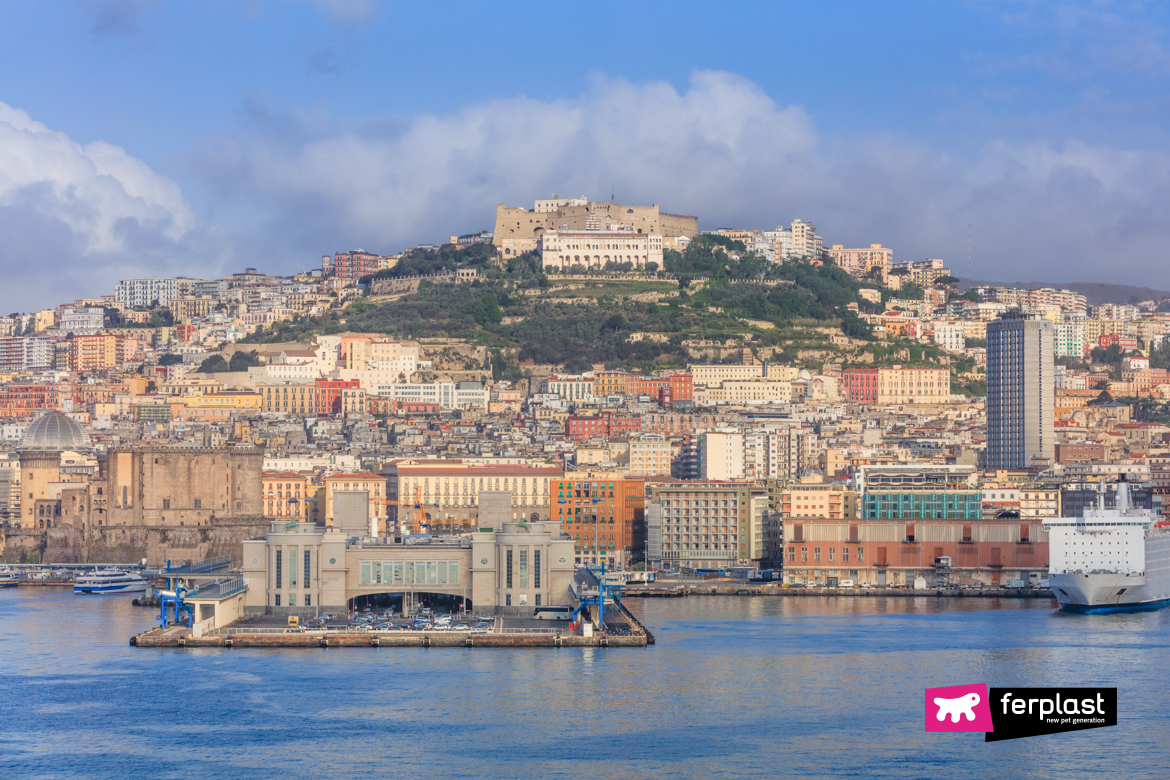 When did the legend according to which the black cat brings bad luck emerge? As we all know, the black cat, with its dark coat, is hard to see in the dark and this aroused a certain fear, especially in the past, when towns and villages were not well lit like they are today.

This is where the most widespread superstition about the black cat came from, namely the one based on which if a black cat crosses the road it brings bad luck: when we were still travelling in carriages, it was difficult to see a black cat in the middle of the road and, as a consequence, his presence could frighten the horses and cause the whole carriage to overturn, leading to several accidents. 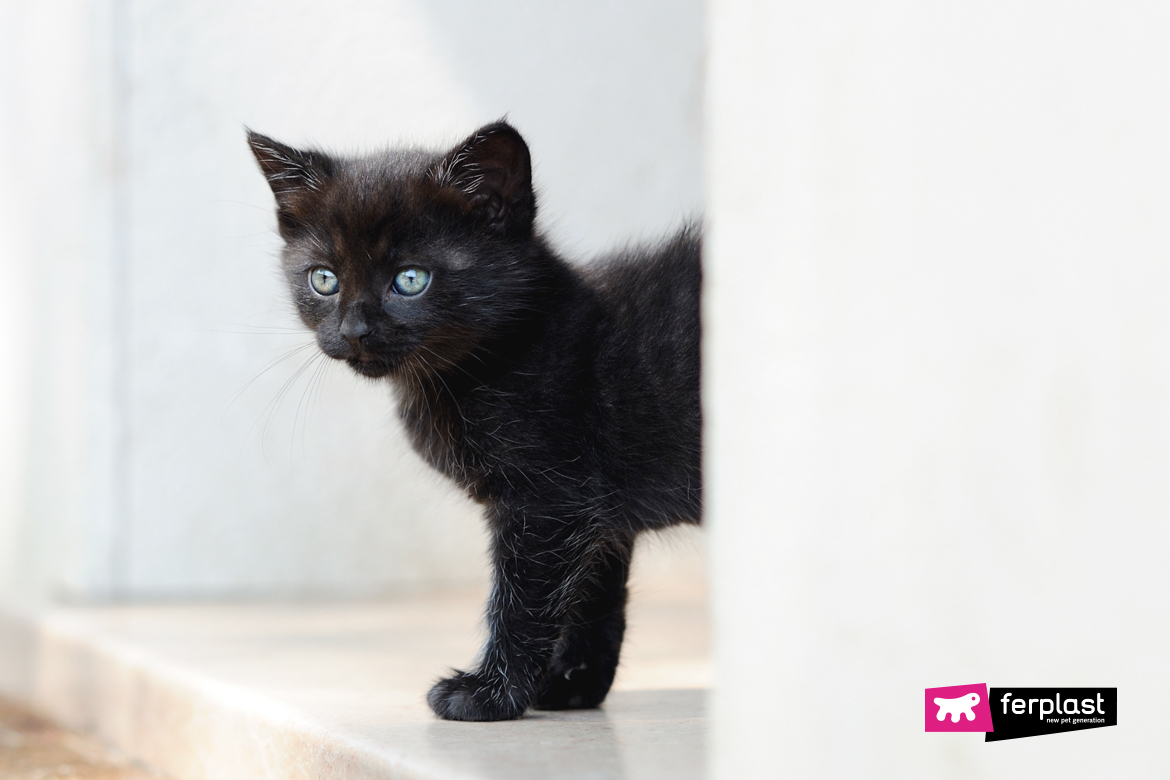 We know that this is not the case, because black cats are sweet and wonderful like all other cats and maybe even more special. We are very curious to see how their story will be told at the Black Cat Museum in Naples!