HOW TO ESTABLISH A FRIENDSHIP BETWEEN DOGS

You already own a dog and would like to adopt a second one, but perhaps you are afraid that the two animals will have trouble getting along? Living with two four-legged friends can be an experience rich in benefits, if handled properly and responsibly. Here are our tips on how to establish a friendship between dogs!

Every dog ​​has a different character and personality, so it is not always easy for them to get along. However, the more sociable the dog’s nature, the more likely it is that he will accept the presence of the other animal.

If you want two dogs to get along, socialisation is a fundamental aspect. When you bring a dog home, the right thing to do is teach him to respect the hierarchy, the rules of the family and educate him about contact both with people and with his own kind, to make sure that he accepts any new members with serenity in the future, whether human or furry, and to avoid him becoming aggressive as an adult, towards species he doesn’t know.

Clearly, some breeds are more prone to being sociable than others, but, as a general rule, dogs are genetically prepared for living together and sharing spaces. If your dog has a very sociable nature, he will be more able to put up with the fact that the new friend steals the attention from him for a while. 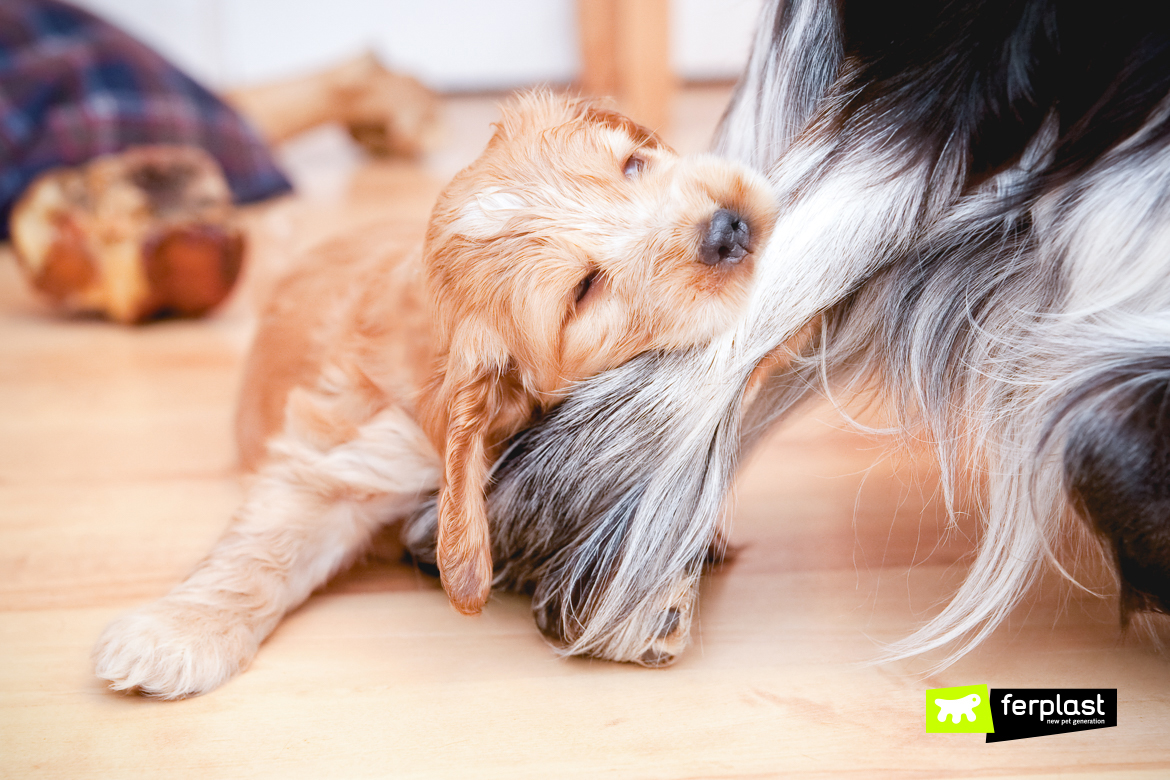 Before sharing their territory, the two dogs must meet and get to know each other, better if in a neutral place, outside the home or in the park, and they must categorically be kept on a lead and made to slowly approach each other to sniff one another; if everything goes smoothly after this step, let both dogs go into the home together. In this way, neither of them will prevail over the other. 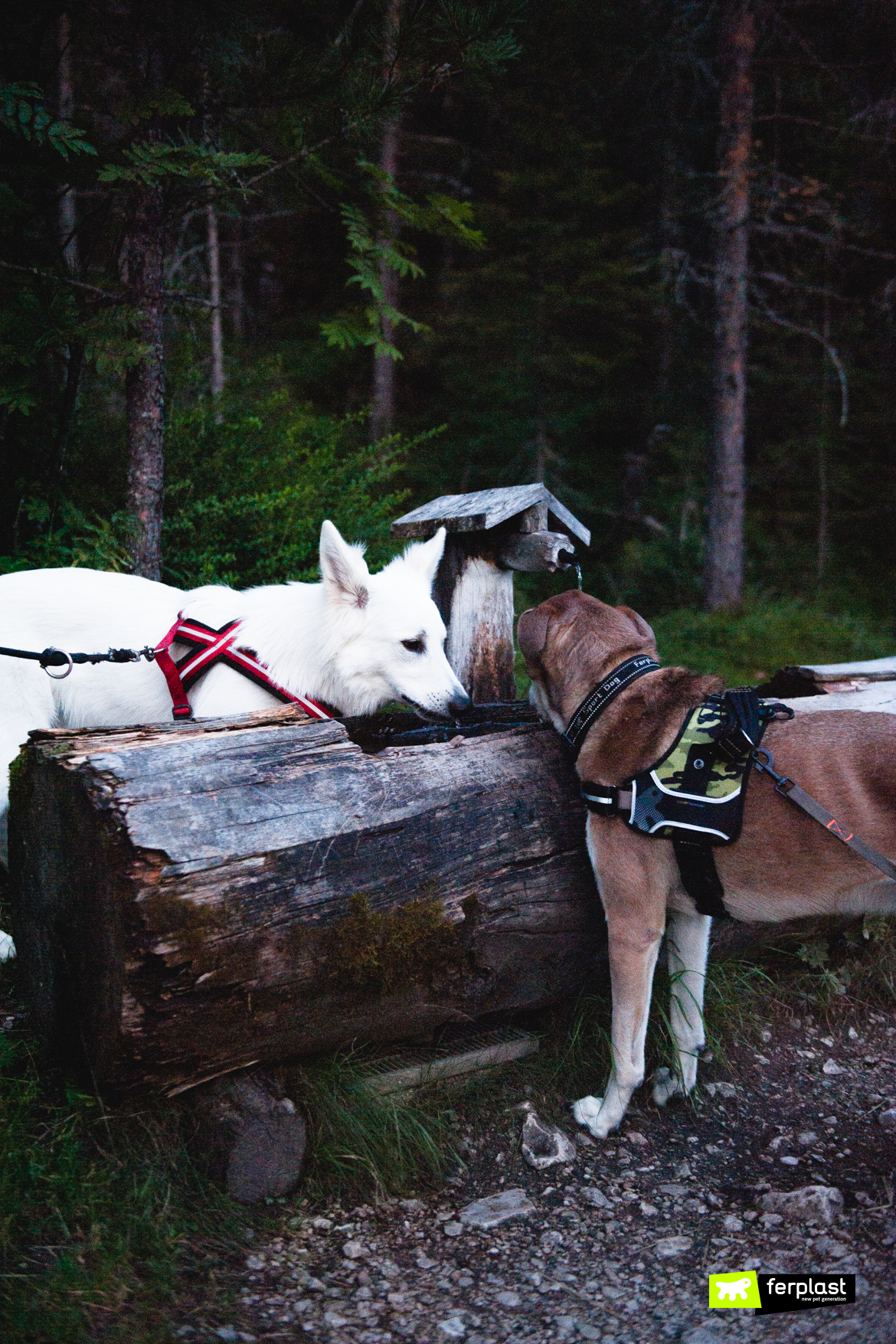 Main problems of cohabitation between dogs

When a new dog arrives, especially if he is a puppy, he will need time to settle in. He might gnaw at whatever he comes across, pee on the carpet and so on. You should never let your dogs see you agitated or nervous, otherwise this negativity will also be transmitted to the veteran of the home, who will refuse to accept the new one.

The battle for cuddles is a classic in these cases, so we must never give more affection to one than the other but, on the contrary, we need to give equal attention to both: the dog you already have must not see the other one as an invader of his home and the new dog must not feel that he is an outsider. 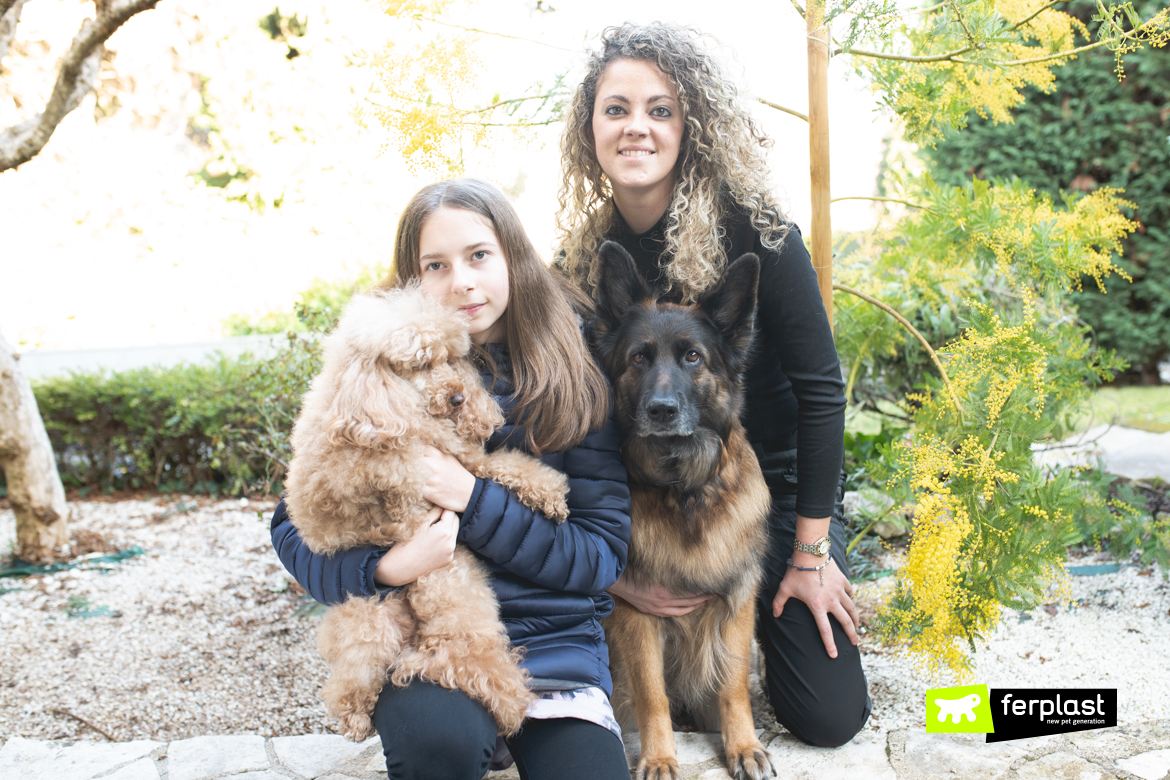 What two friendly dogs do

A friendship between dogs can be a very strong and beautiful relationship, just like that between people, and is mainly based on playing. When two dogs are friends, they are inseparable playmates and they also tend to repeat certain behaviour. For example, they lick each other on the body, they tap one another on the mouth and head using the tip of their nose, they nibble each other’s fur, they rest their head on the other and before they doze off and they turn round and round in order to rub and lie up against the other. Have you ever noticed this? 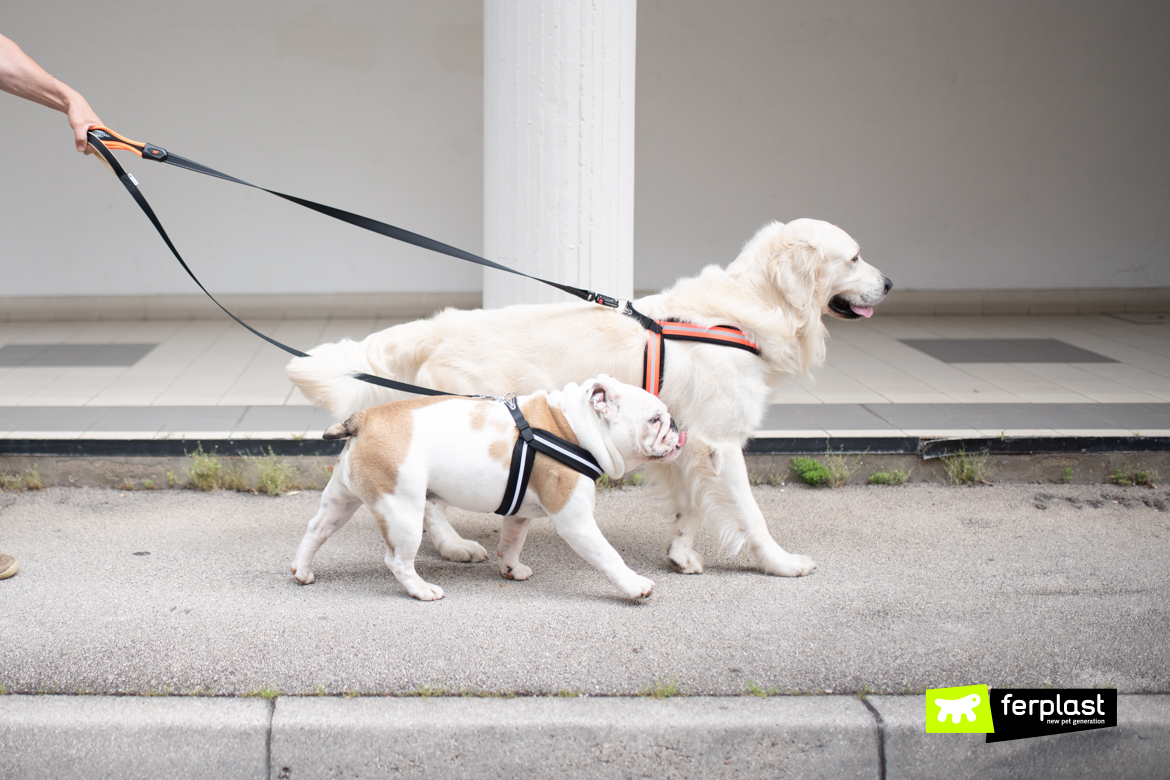 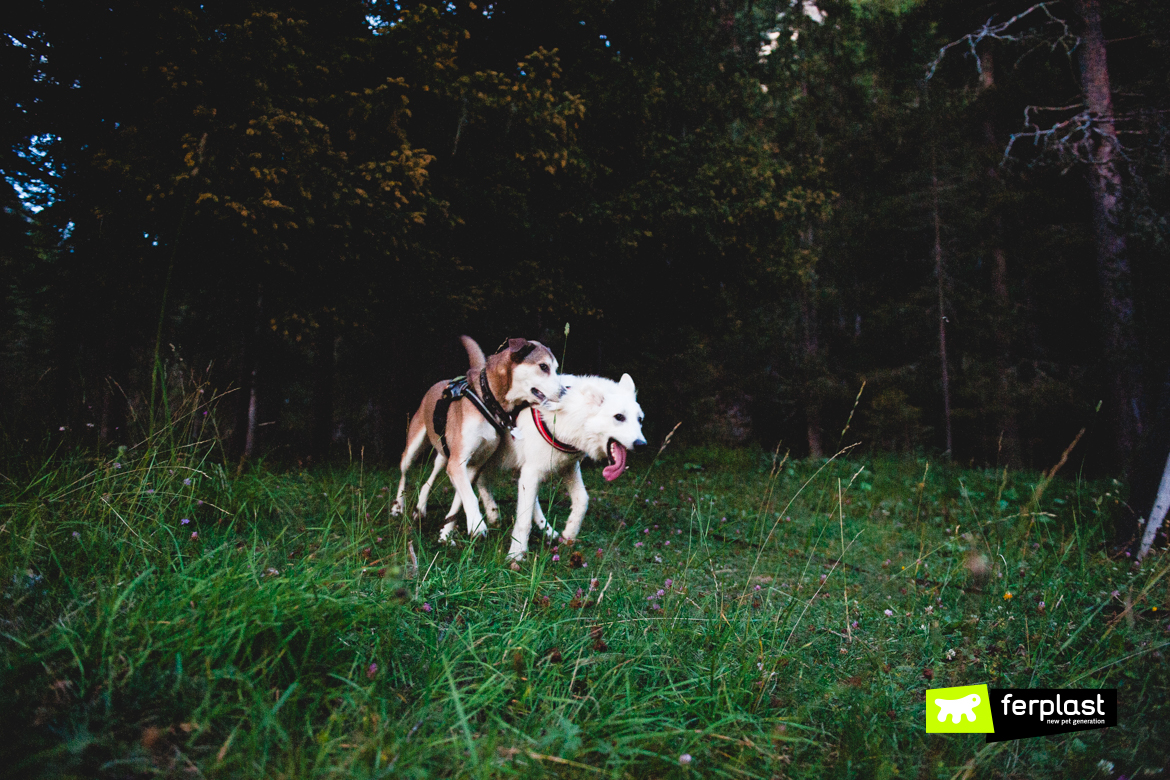 Succeeding in having two dogs at home that adore each other is undoubtedly very lucky, but there are a few little tricks you can use to make this happen! 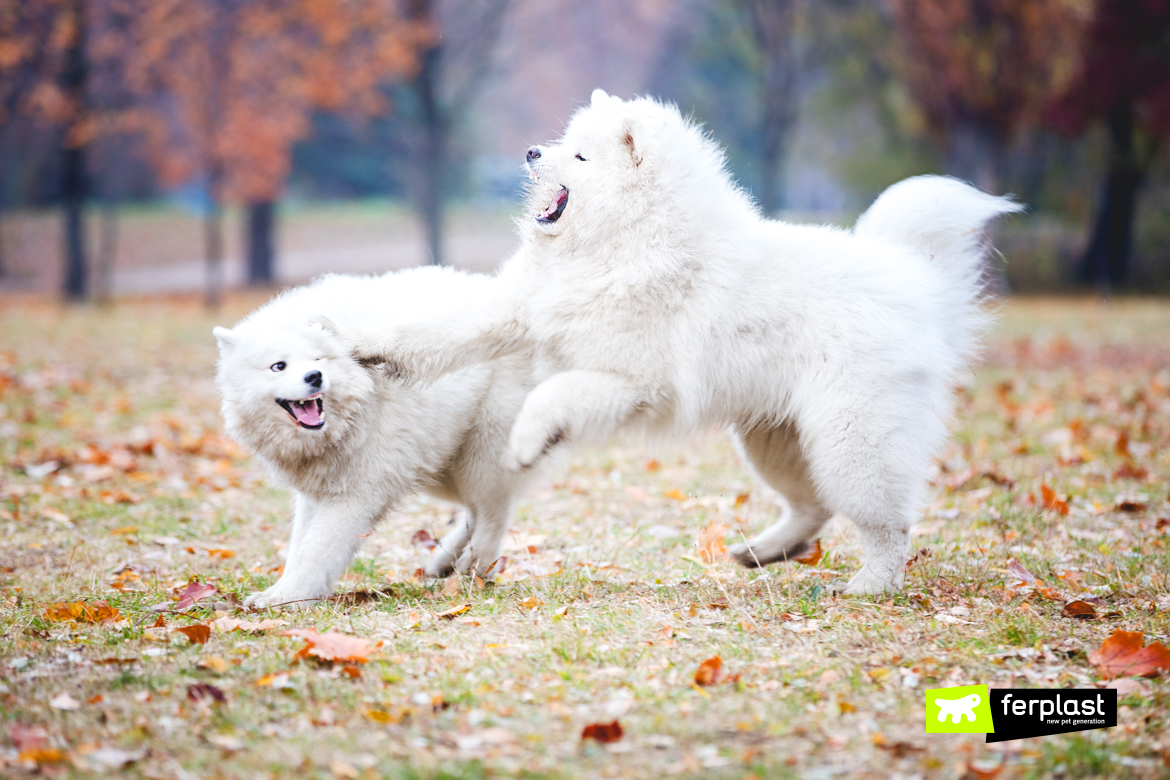 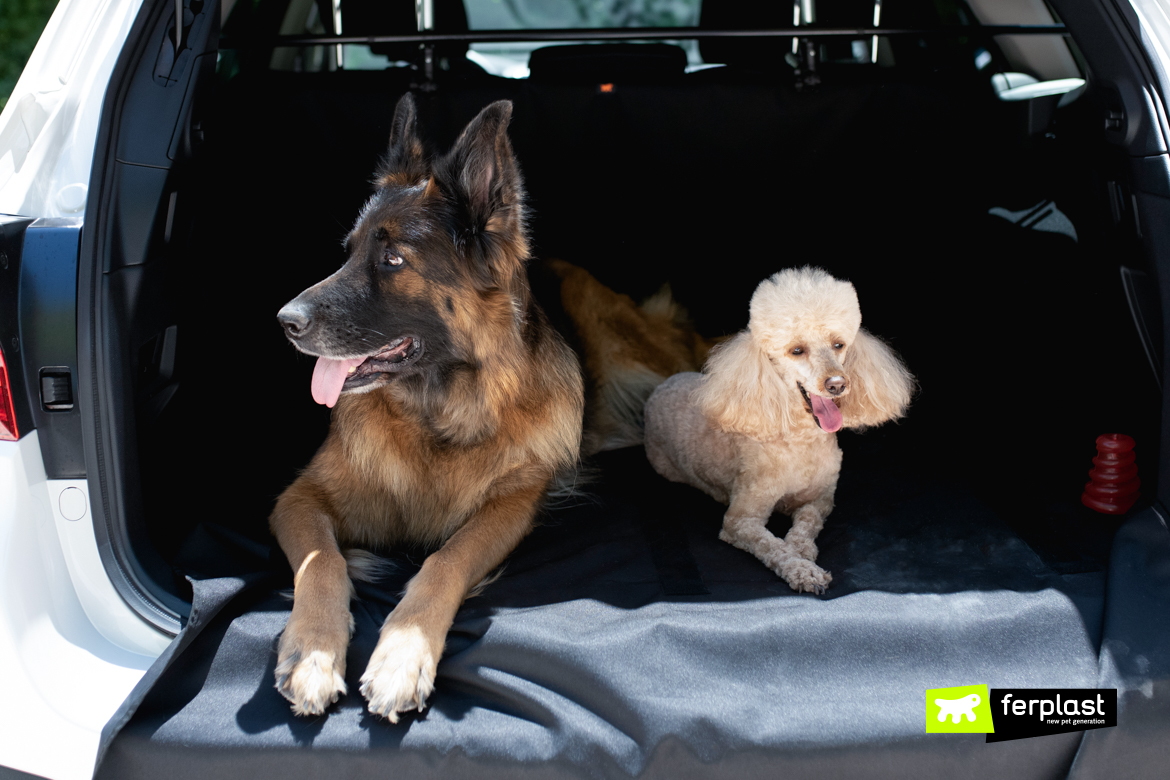