POLICE DOGS: WHAT IS IT ALL ABOUT?

Police dogs are true angels, real-life heroes. Every day they help the police force save lives and perform many difficult tasks.

Who are police dogs?

The first police dog unit was founded at the beginning of the 20th century in Belgium. Exactly when a chief of the police force, Van Welmael, since he had no funds to hire new officers, decided to assign some dogs to the service of night watchmen. 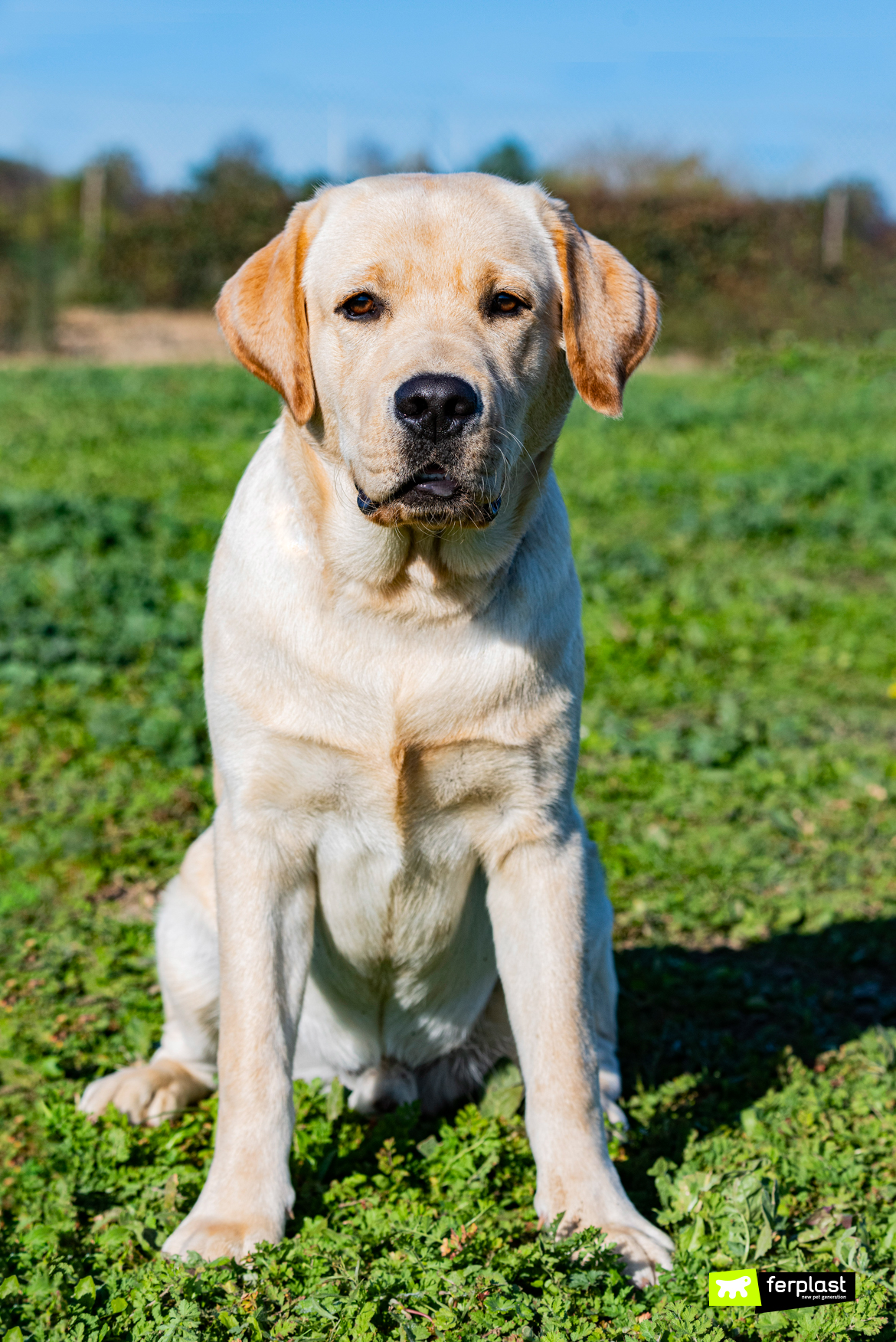 Nowadays, police dogs are more and more important for law enforcement. Infact, they work with the police and other officers that involve them in searching drugs and explosives, locating missing people, finding crime scene evidence, protecting people, and much more.

These dogs have to pass psyco-aptitude tests and specific medical examinations. Once good health has been ascertained, then training begins.

The training of law enforcement dogs start from an early age. This is referred to as primary training: a type of training which is the same for everyone. Actually, the selection of police dogs takes place even before they are born, based on the dogs’ parents. The litters of puppies that are bron from police dogs are from the very beginning directed towards training. 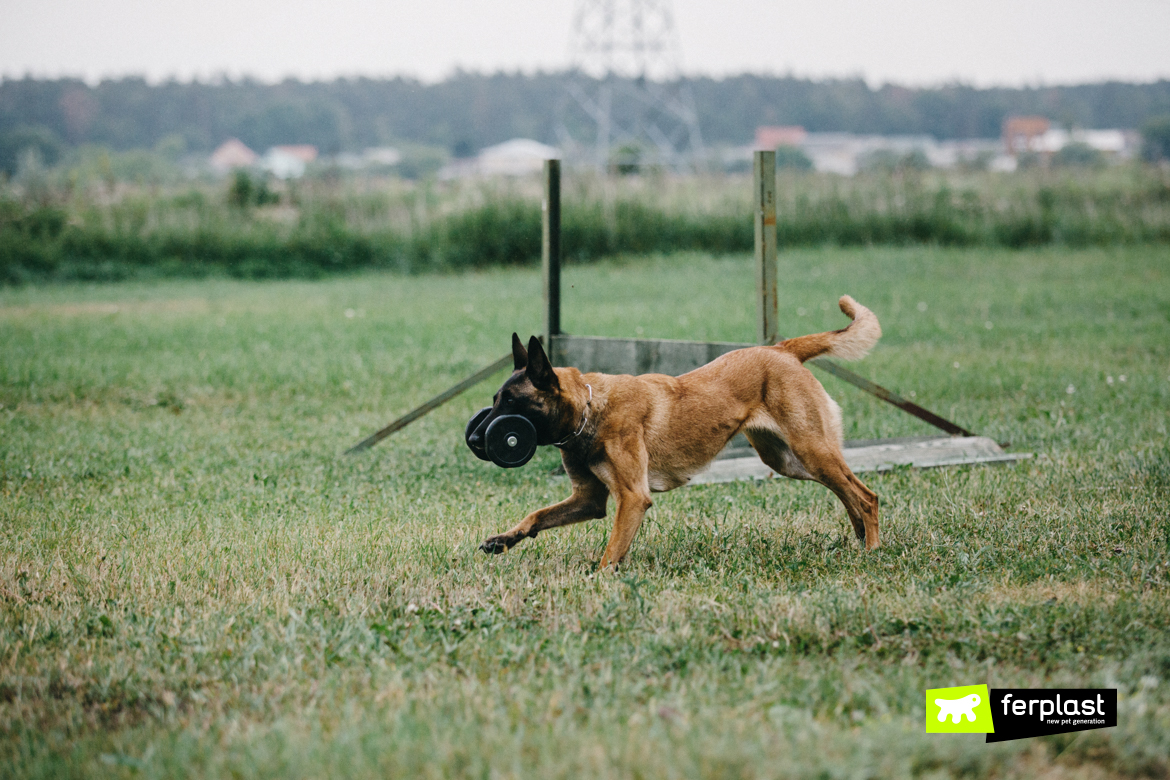 During training, each dog is assigned to a trainee hadler. It is crucial that a kind of empathy and feeling arises between the dog and the human. Once the course is completed, the dog unit is finally formed and is now ready to take action. In technical terms, the dog unit is called a K-9, or ‘Ka-nine’.

Usually, dogs that become ‘police dogs’ have well-defined breeds. The German Shepherd, for example, is the breed most suited to detective work.

This is because the german Shepherd is a muscular dog breed, with firm nerves but at the same time alert and docile. In addition to this, it develops a strong bond with its owner with whom he wants to spend as much time as possible. Finally, these dogs are aeger to learn and are very receptive to training, so they are model students in training classes.

Next to the German Shepherd, Labradors and Rottweilers are also very suitable. In particular for these abilities:

As with us humans, there comes a time when police dogs are forced to retire. Usually, the dog is adopted by the human collegue with whom he has worked. 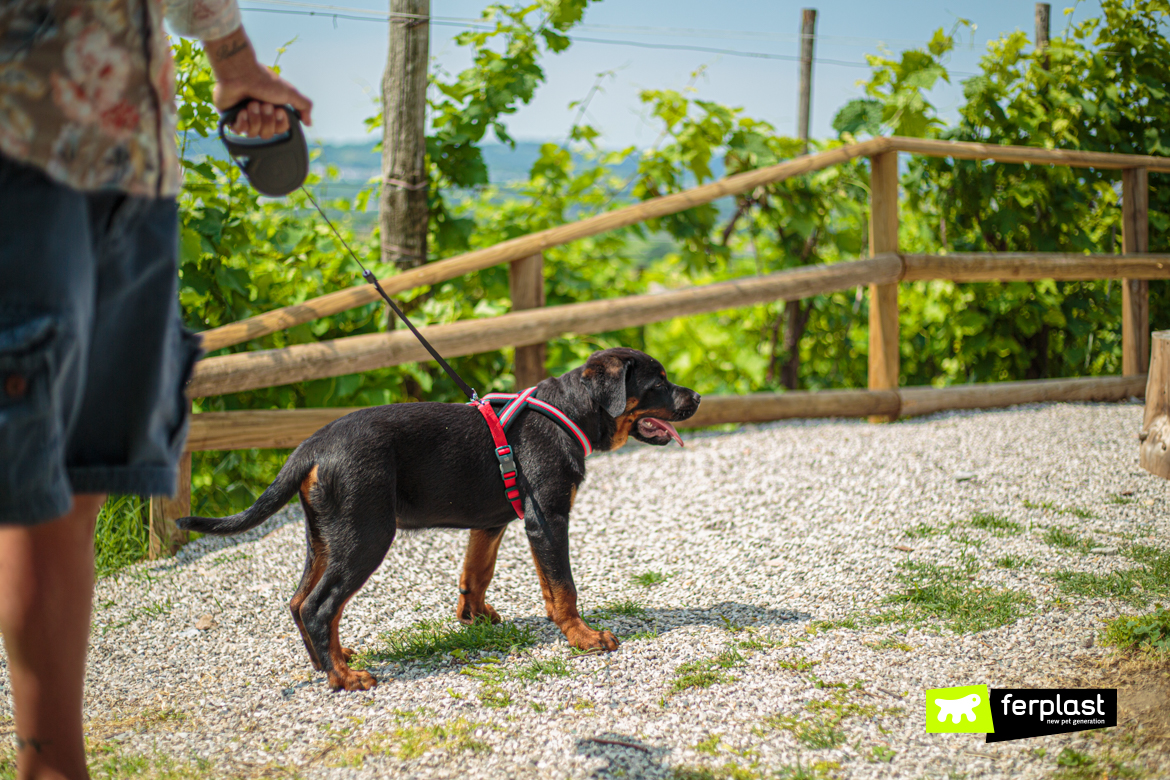 However, there are situations in which the pet-parent cannot take care of the dog. In this case, traditional adoption takes place. Former police dogs can be adopted by anyone. Either by citizens or by associations. However, it is essential that people have experience with guard or defence dogs.

Here is everything you need to know about police dogs: special dogs that we must honour every day.