PENNY AND LUNA, TWO KITTENS WITH A SPECIAL STORY

Penny and Luna are two solitary sisters with a difficult past, abandoned a few days after they were born. They managed to survive all by themselves in the fenced garden of an uninhabited house. That’s when Lidia and Alberto arrived, a couple from Vicenza who found the kittens and adopted them, turning their lives upside down. We’ve paid them a visit to listen to their story.

Two years ago, in the garden of an abandoned house, Lidia and Alberto heard a meow, and were surprised to find a small kitten, a month and a half old, malnourished and very frightened. The day after, when they went back to leave it some food, they found the kitten in the company of another, practically identical, but even smaller and more timid. They didn’t feel like splitting the pair, so they took both home with them.

Lidia and Alberto, was it hard to take care of Penny and Luna when you found them?

Perhaps a little, at first. Penny was the first one we found, and even though she was malnourished and in need of medical care, right from the beginning we could see she had her own strong character. Unlike Luna, who was the same age, but smaller. Penny was probably the one who foraged for food and kept her fed, and we’re sure she’d have died if we hadn’t adopted them.

We’re lucky to have a great veterinarian, who instructed us on how to take care of them and restore them to their health. When we got home with them, Penny immediately started scanning the surroundings and moving around; with Luna it took longer.

Do you always travel with them when you go on holiday?

Of course! We never want to part from them, and when we go on vacation we carry them with us in their Ferplast Atlas carriers.

How do the two sisters spend their days?

Penny, in particular, loves sleeping on Ferplast’s Coccolo C 60 bed, very comfortable for her and safe for us.

What advice would you give to anyone who wants to adopt a stray cat?

Do it! But you’ll have to be patient. Stray cats have hardly had an easy past, and they need a lot of attention and love. If you end up adopting two walking earthquakes, as we did, get yourself ready with lots of toys and cushions, to keep them from getting bored! 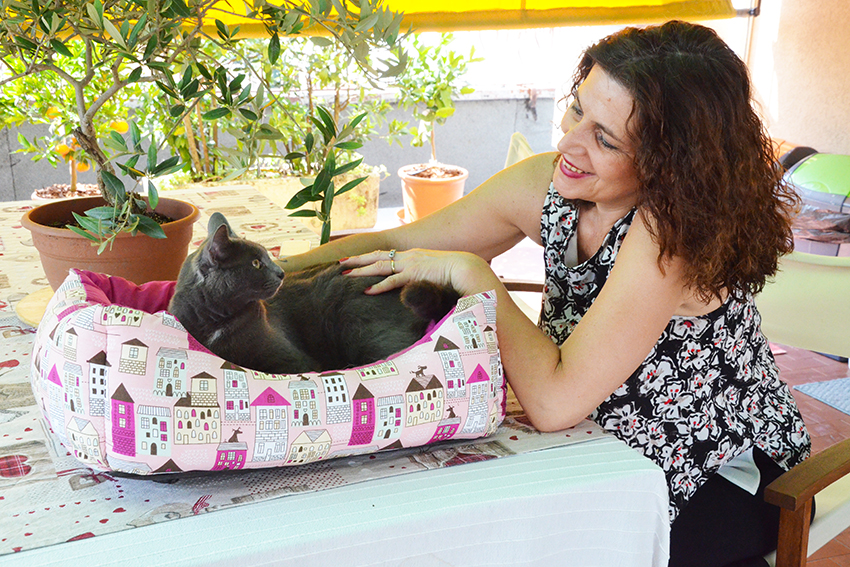 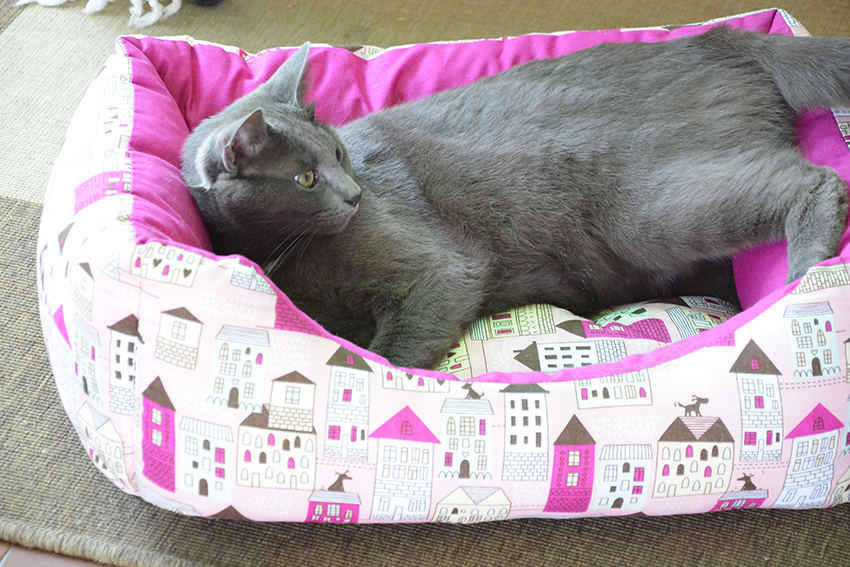 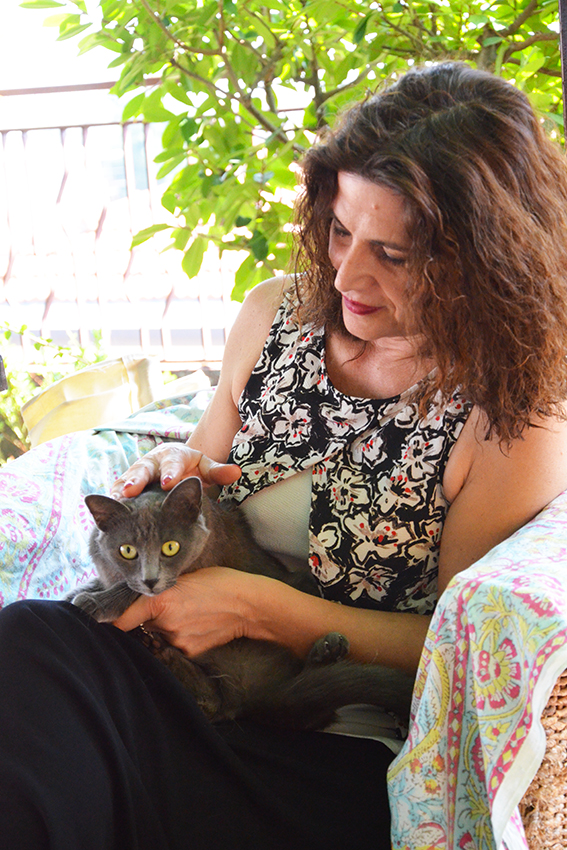 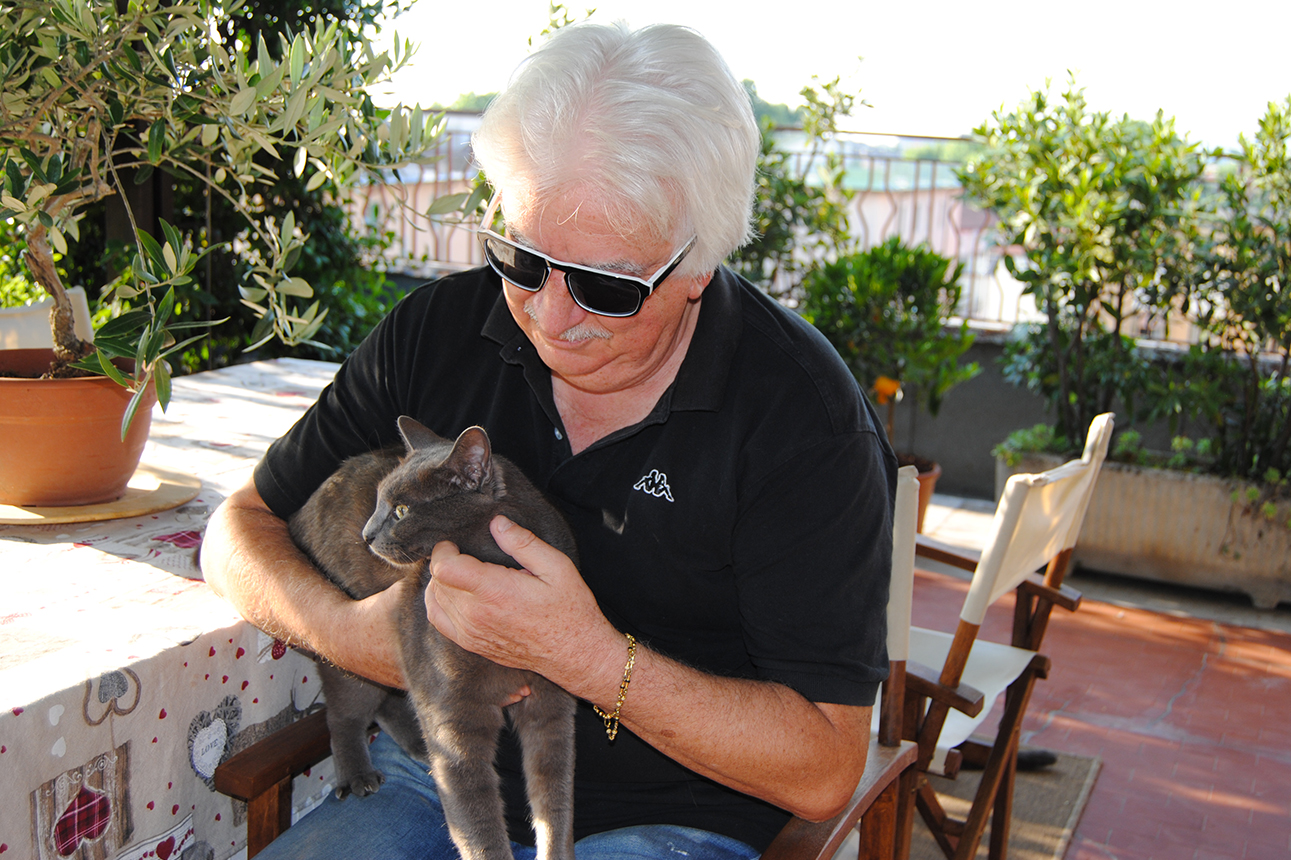 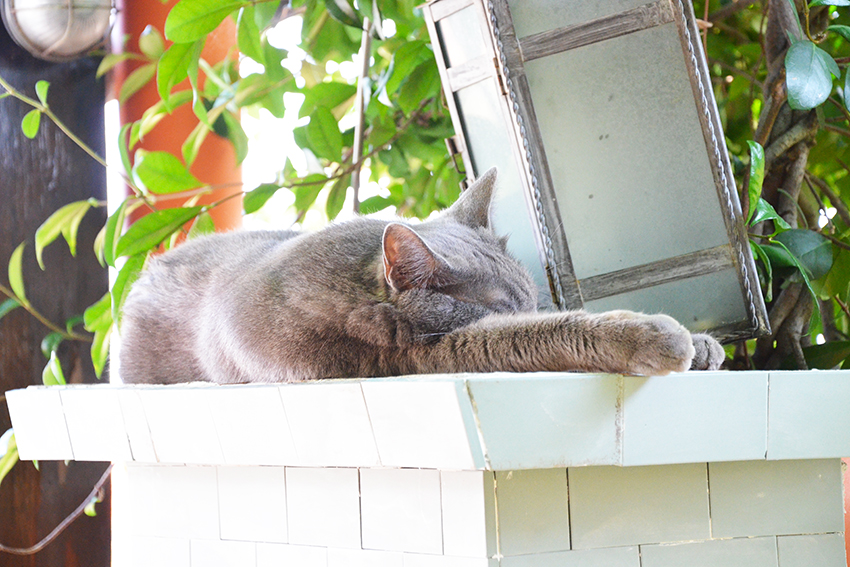 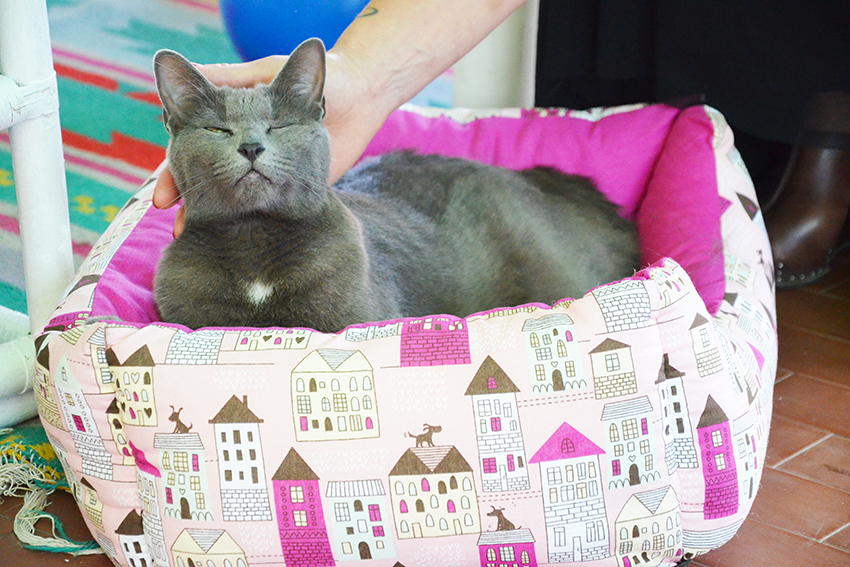 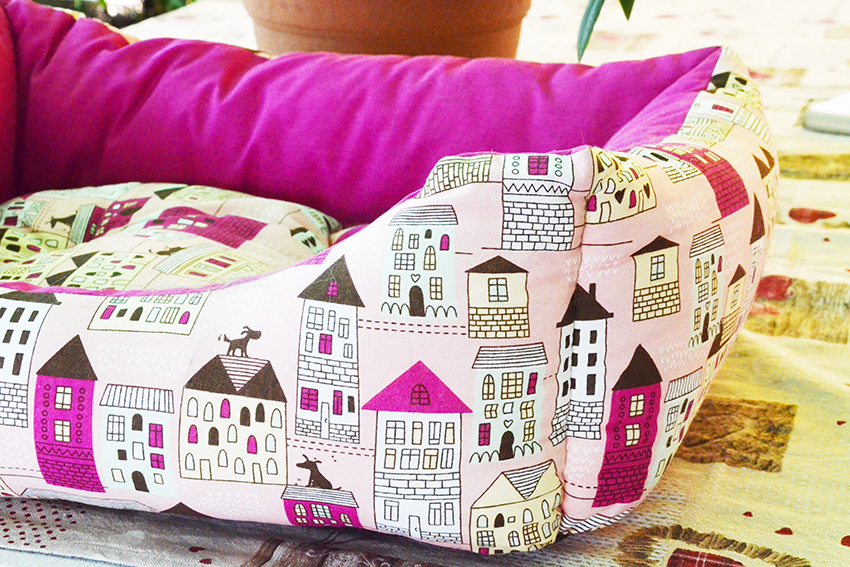 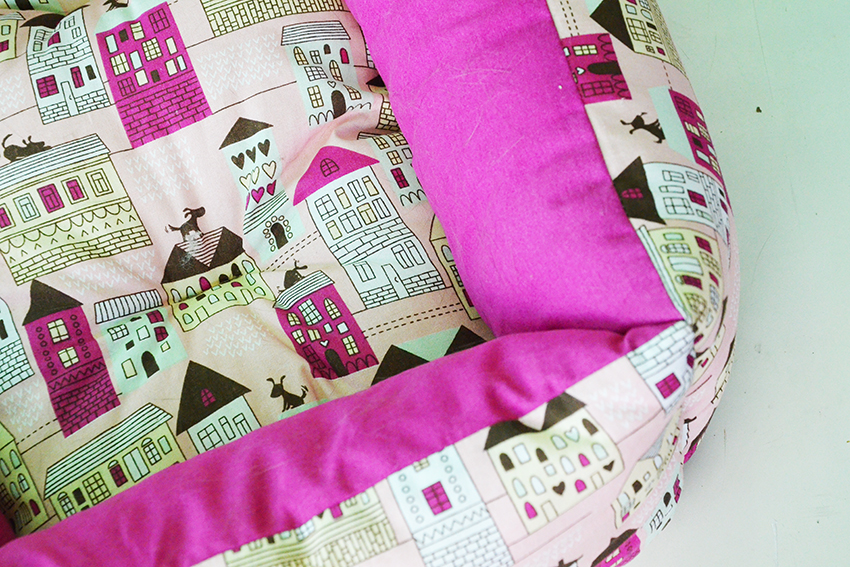 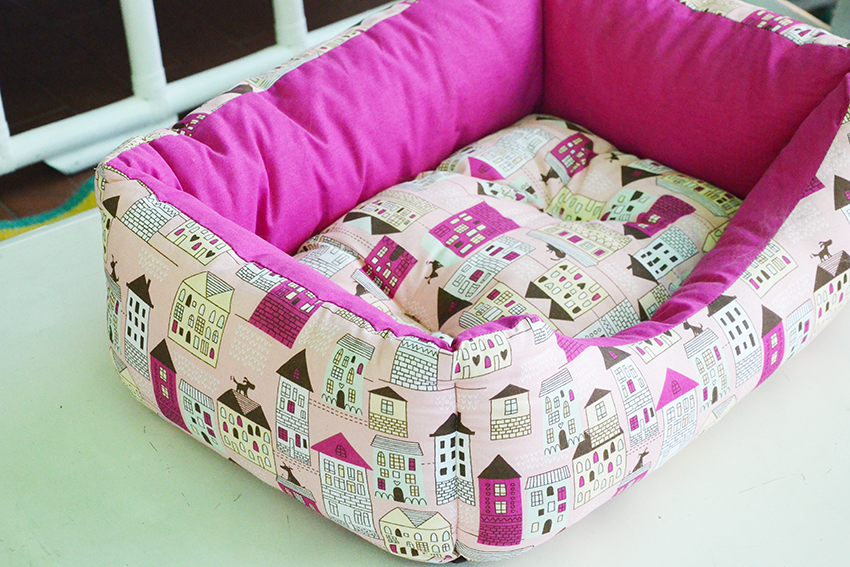