PANETTONE FOR DOGS? HERE’S THE RECIPE

It is well known that dogs cannot eat sweets. During Christmas period, it happens that Fido manages to get a bite of panettone. Let’s not be alarmed, but let’s be careful about the quantities.

To celebrate together, then, we can prepare panettone for dogs, made especially for him and, therefore, in line with his diet.

Why not give the dog panettone?

Eating panettone, especially those with sultanas and chocolate, is harmful to your dog. Both foods contain potentially toxic substances. If eaten occasionally, nothing serious will happen, but if we take pity on our dogs and start stuffing them, unpleasant and risky events can occur. 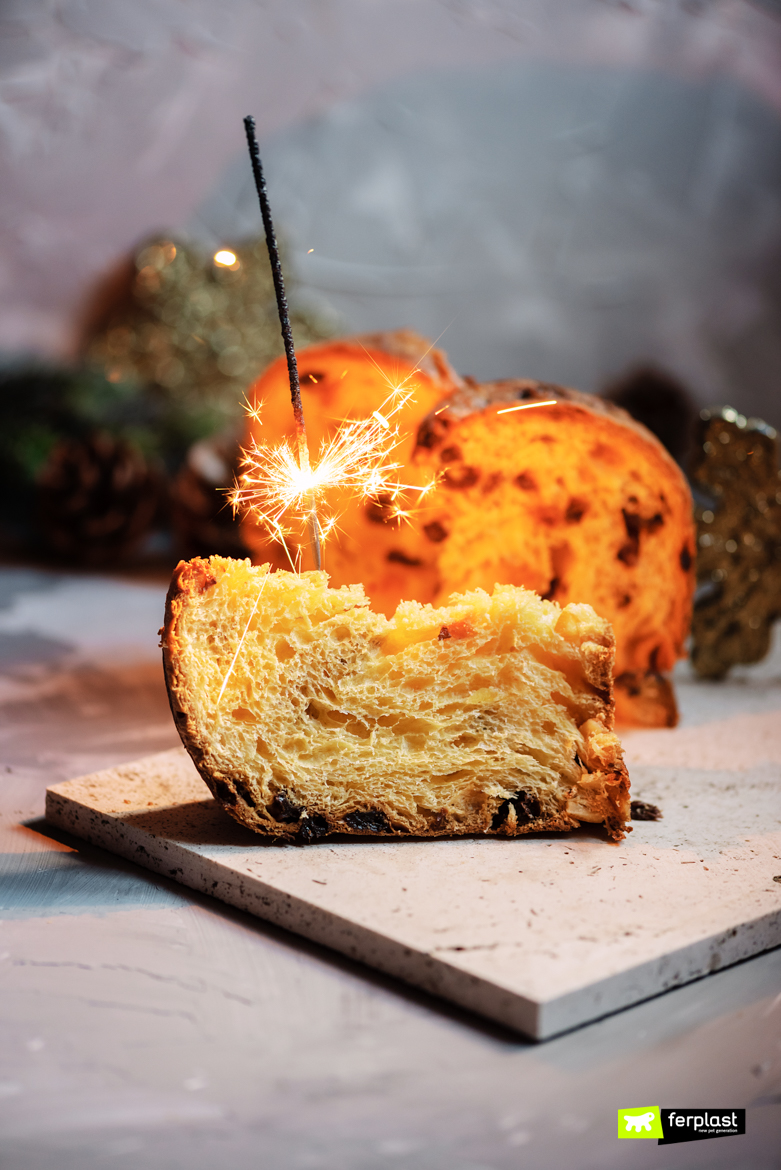 To make your four-legged friend feel part of the festivities, there are alternatives to the classic panettone that are also suitable for animals. In recent years, a number of dog-friendly bakeries and online pet cake shops have sprung up.

The recipe for apple panettone for dogs

One of the most popular recipes is apple panettone for dogs, which dogs love. This is an original cake that is quick and easy to prepare. Before making it, however, make sure that your dog has no allergy problems with the ingredients used. To be on the safe side, it is best to seek the advice of your vet, who knows your dog’s medical history.

Making the apple dog cake is easy. Simply combine all the ingredients except the apple, starting with the flour and yeast.

After kneading the dough into a smooth dough, leave it to rest for about an hour covered with a napkin.

Add the chopped apple and knead again to form another dough ball to be divided in half.

Take the two balls of dough and leave them to rest for 5 hours in the paper muffin tins.

Take them out of the oven, leave them cool and spoil your four-legged friend. 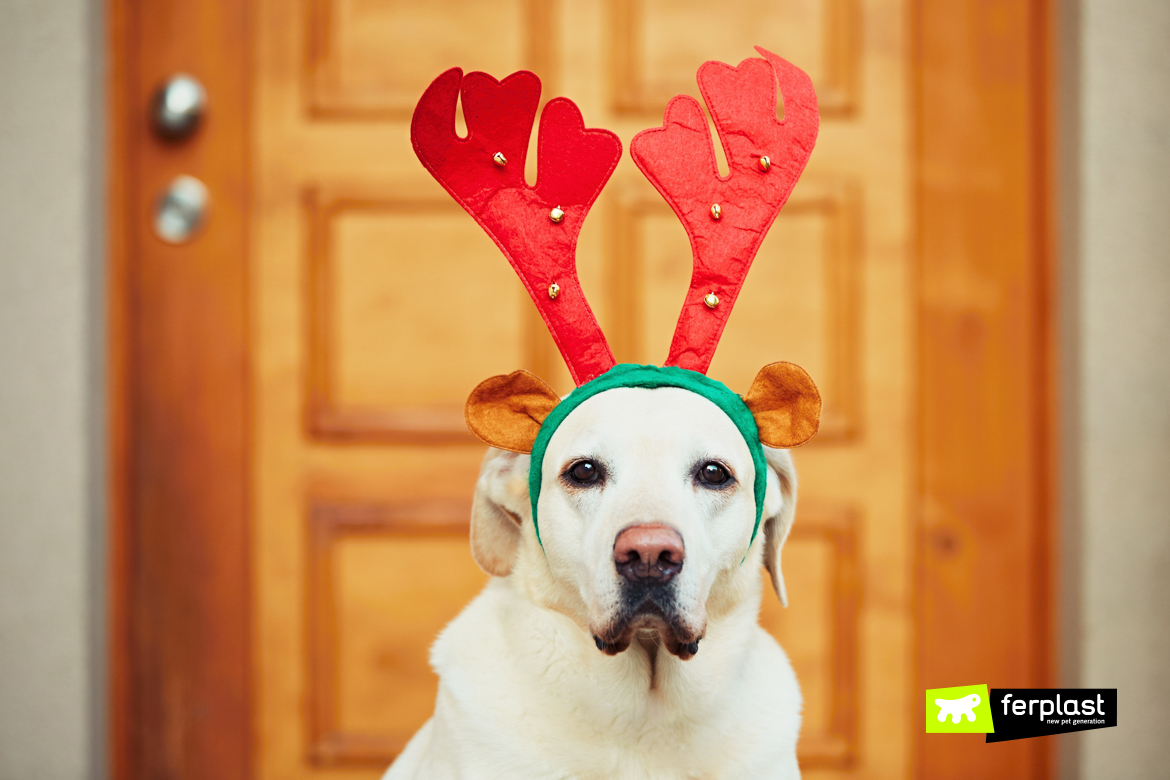 Most dogs love apples, so this recipe for apple panettone for dogs is a tasty idea for celebrating Christmas with the whole family, including Fido.