READING THE LANGUAGE OF A CAT’S TAIL

Tail straight up, low swaying tail, tail between the legs… cats have an endless variety of tail positions, and each and every one of them has a specific meaning, sends out some coded message. It’s how they talk with the world around them, with us!

You may think your cat ignores much of the world around it and is mostly deep in feline thought, but the truth is that they are constantly communicating with us and the other cats in the immediate vicinity. One of the ways cats ‘talk’ to us is with their tails. 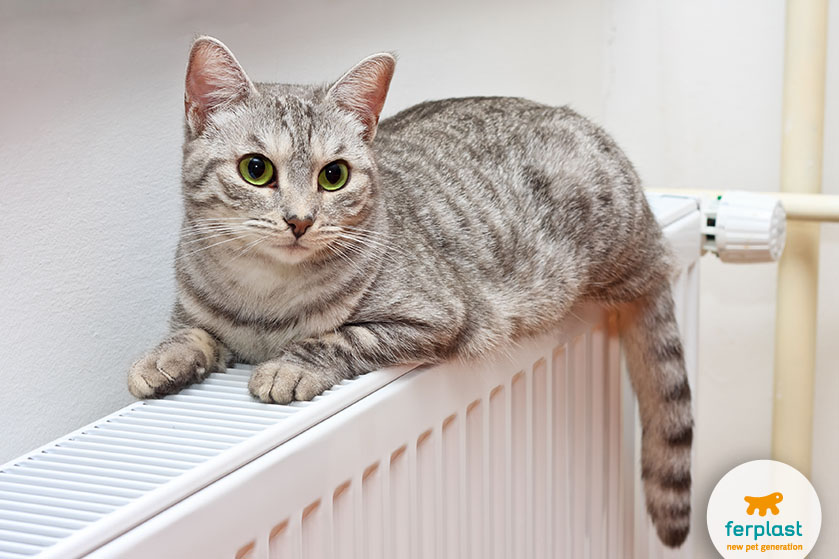 Knowing what the various movements of a cat’s tail mean can be a very useful thing. It can tell you whether the cat is well or not, whether it feels like playing, is afraid or, for whatever reason, is simply a bit on edge. 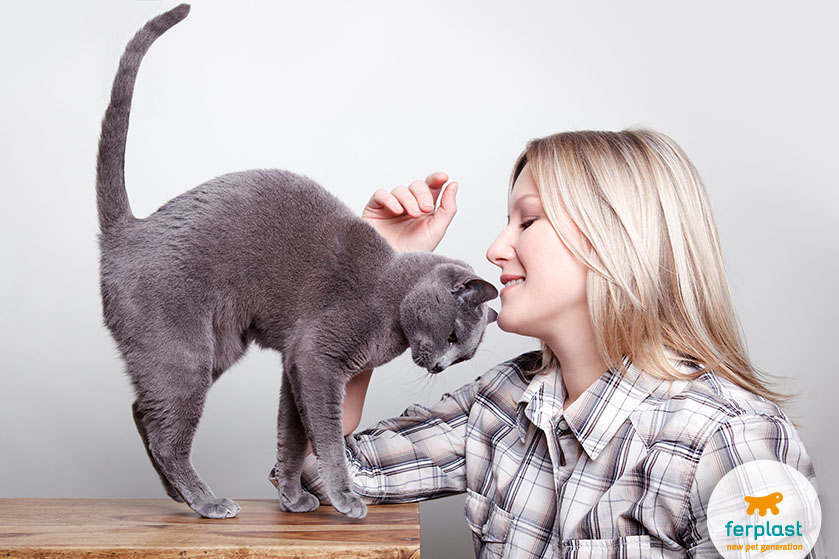 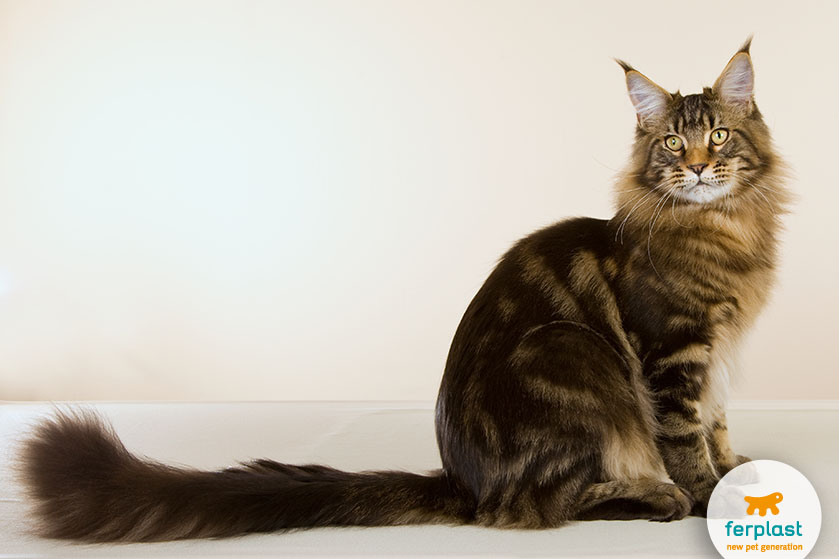 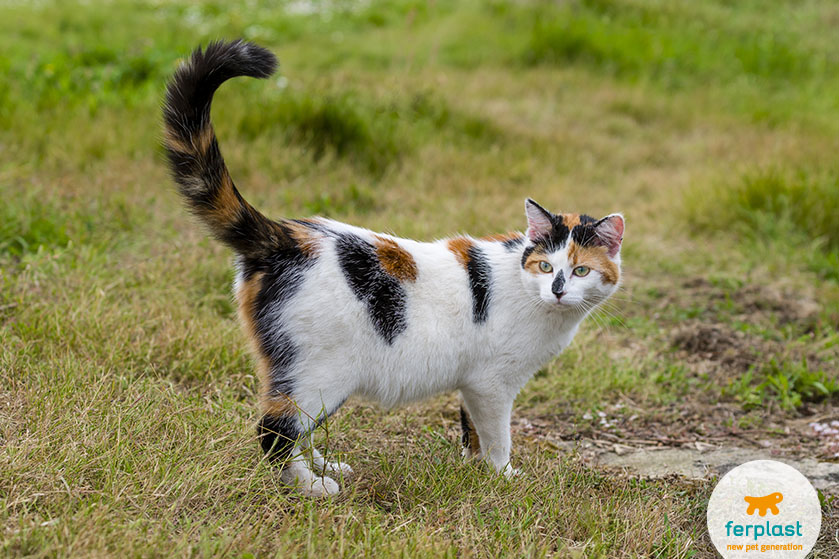 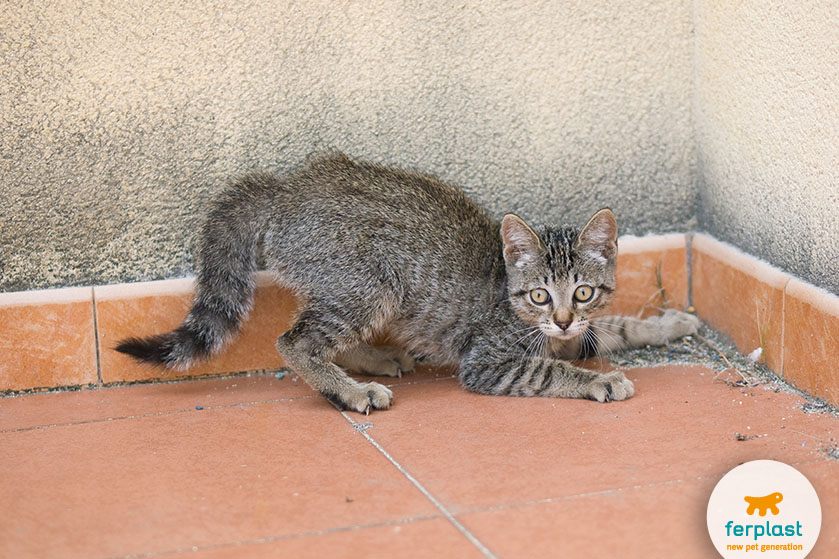 So, what position is your cat’s tail in?