MICROCHIP FOR CATS: EVERYTHING YOU NEED TO KNOW

Cats are used to wandering around on their own but, despite their keen sense of direction, can get lost too.

A microchip for cats is a useful tool to help find them more easily if they get lost.

What is a microchip for cats?

The microchip is a device, about the size of a grain of rice, that is installed under the cat’s skin. On the microchip it’s imprinted a code of 15 numbers that identify the cat’s owner. Once the microchip has been applied, the data is transmitted to the feline registry.

What is the microchip useful for?

Inserting the microchip is essential. Microchipped cats are much more likely to be found if they get lost. The code on the microchip, which is detected by a special fibre-optic reader, makes it possible to track pet parents and enables the cat to return to his family.

But in some cases, the microchip can also provide extra security inside the house. Ferplast, in fact, has designed Swing Microchip, the cat flap equipped with a microchip recognition system that unlocks only when the cat associated with the device arrives. The Swing Microchip allows the controlled passage of the cat from inside to outside the house and vice versa. 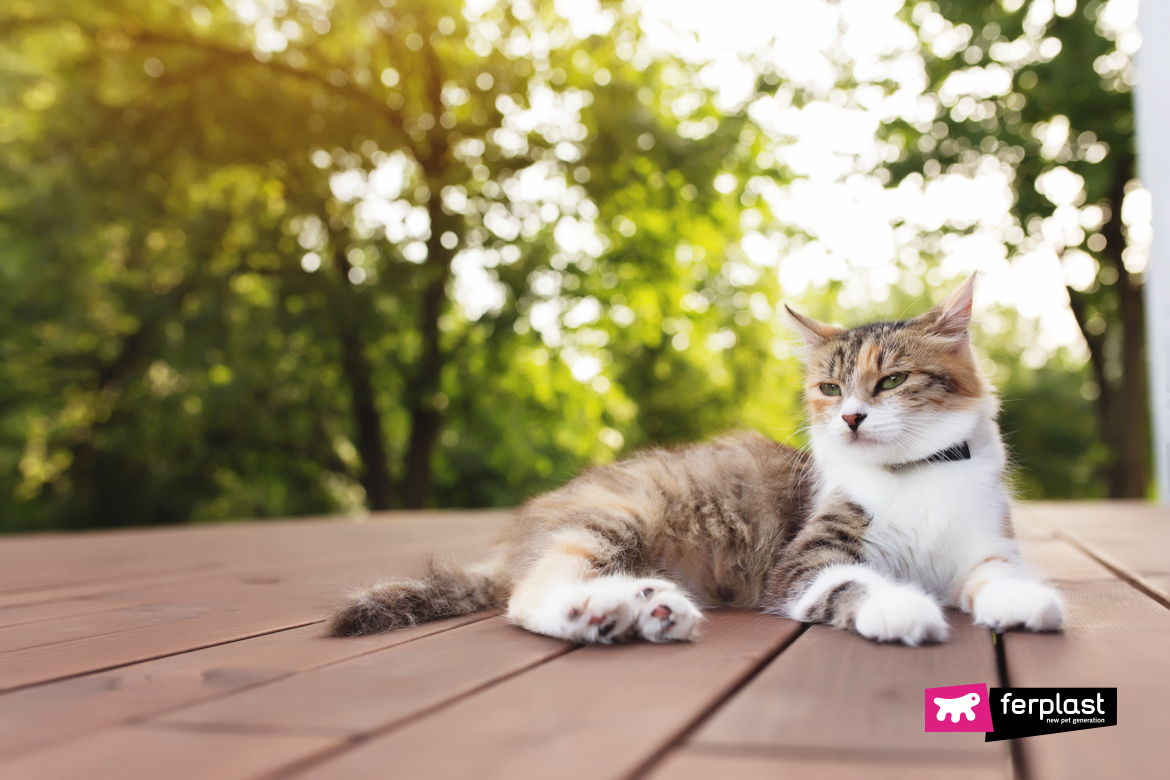 Other benefits of the microchip

The cat microchip is compulsory for obtaining a passport. Without it the cat cannot leave his country.

In addition, microchipping makes it possible to keep track and stem the phenomenon of abandonment, which involves both dogs and cats.

Another perks of microchipping is that it makes possible to track the growth of the feline population in the territory. It is, in fact, an ID for the kitten and helps to monitor the population at a national level.

Is microchipping bad for the cat?

The process of applying a microchip for cats is neither painful nor invasive. It is a quick operation done with a syringe. It does not require sedation and does not cause allergic reactions. The subcutaneous injection is usually made on the cat’s neck.

How much does it cost?

The cost of microchipping a cat is between 30 and 50 euros. This operation must be carried out by a vet, as, after the microchip has been applied, the details of the cat and his owner must be entered on the Feline Registry.

If you want to check that your kitten is in the database, simply enter the 15 identification digits of the microchip in the portal. 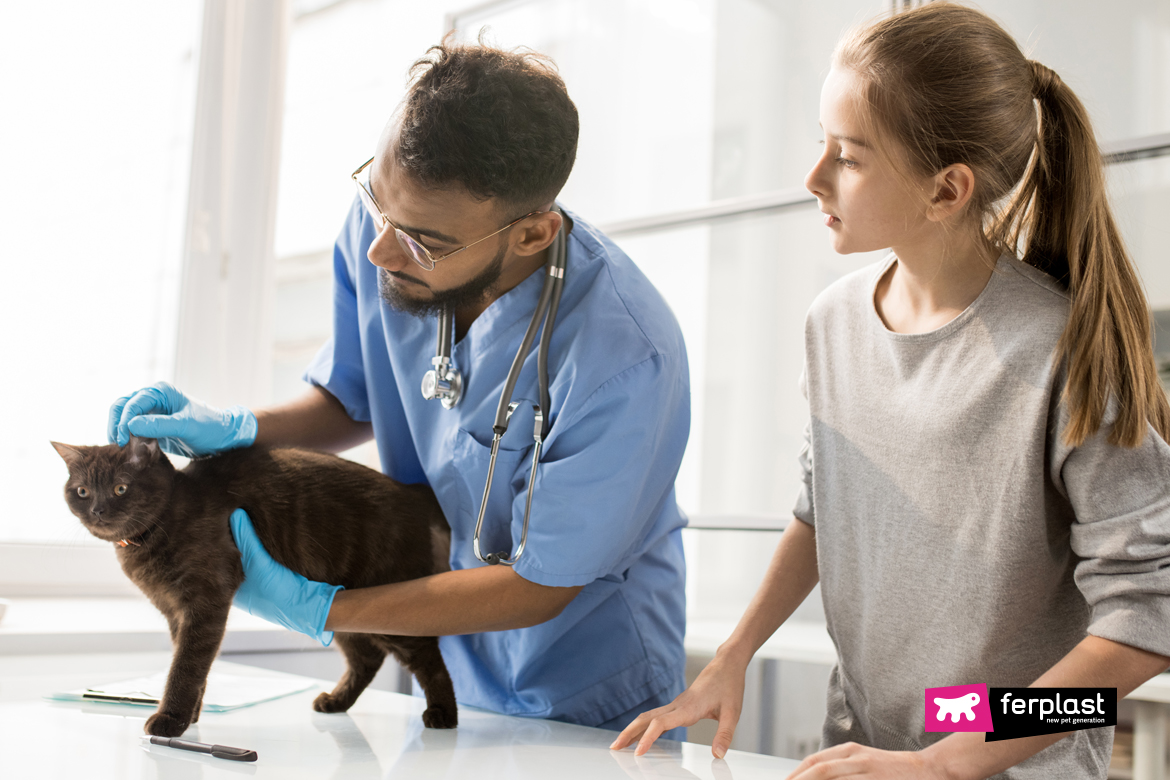 The decision to microchip your cat is a loving gesture that makes it easier to find him in the event of loss and is a valid deterrent against abandonment.