Here’s the story of June and her family, who loved their puppy so much that they made a clothing brand just for her, making her into a logo and a symbol of a community capable of getting more than 1000 Jack Russell owners together at every rally.

Samuela and Giovanni adopted June in 2008; one evening, watching her funny little face, they thought she would make a great logo for a new brand. A few days later, they started developing the idea. Samuela opened a blog for June, and in no time at all she gained a considerable following, interested in the subjects discussed and her way of talking about them. June has her own blog, Facebook page, a mini clothing line for fans of Jack Russells or anyone who just falls in love with the intelligence and cunning of the most lively dog breed around. When we went to meet June first hand, she didn’t leave us alone for a second – she wanted to play and challenge us to a game of ball, just as expected.

In 2009, Samuela decided to hold their first rally, the Jack Russell Fest. The rally, held in Asiago (VI), was organised partly for fun, and partly to meet the people that she’d made friends with online. The idea was a success right from the first edition. The formula was a winner, attendance was free of charge and games were held during the two-day Festival for Jack Russell owners to take part in together with their dogs: from sack racing to coursing.

“Jack Russell owners really adore their dogs – it’s the second most popular breed in Italy. They’re not dogs for everyone, because they have a strong character, but they bring you so much affection and satisfaction. If you train them firmly right from the beginning, they will amaze you every day. The rallies are an opportunity to get together, talk to other owners, play together and have a laugh; I have to say I’ve made some great friends with people from all over Italy, and even further afield! During the rallies, we also raise funds for things like supporting a rescue centre or providing training for dogs for disabled people, like we did a while ago for the U DOG project, a dog for Giusy.”

We said goodbye to Samuela, Giovanni and June and we hope to see them again soon, perhaps at one of their rallies – it would be great to report directly from one. 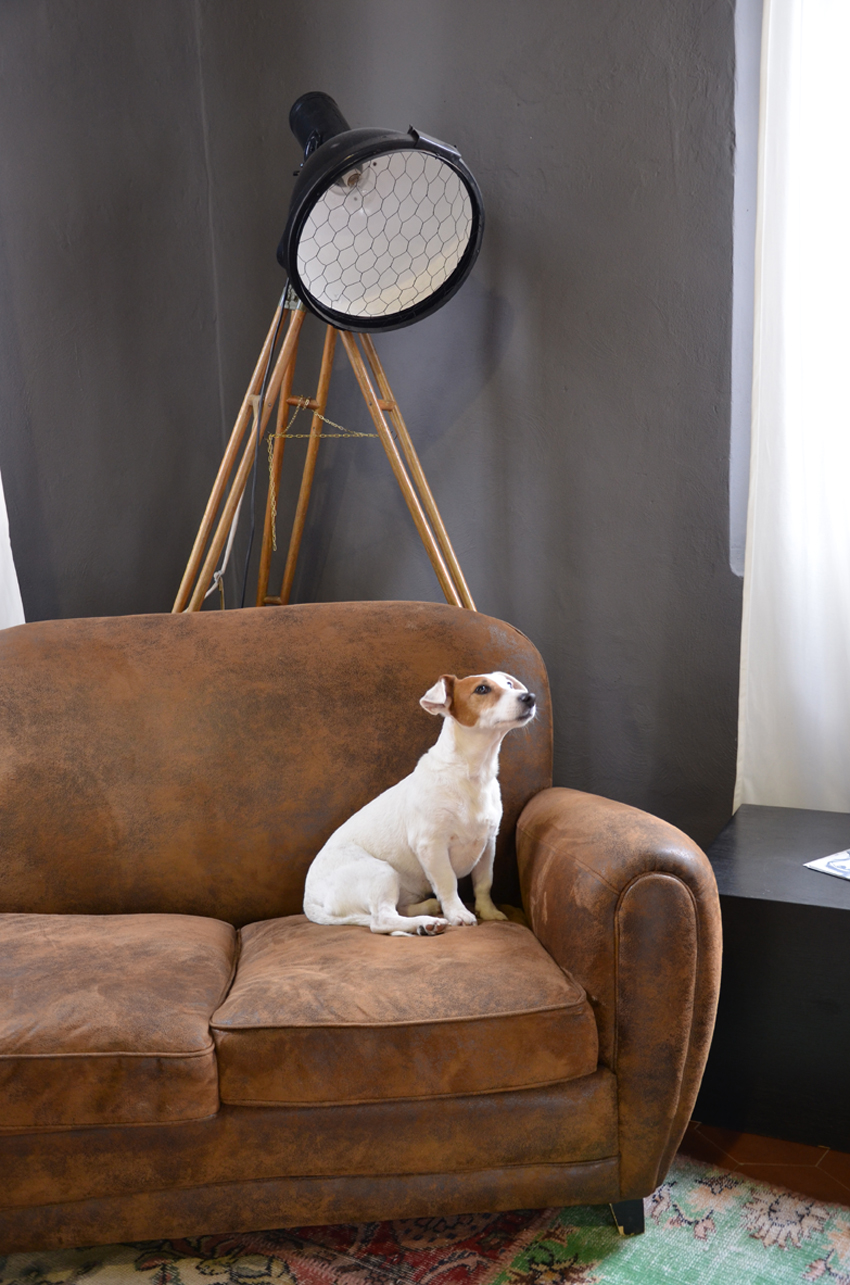 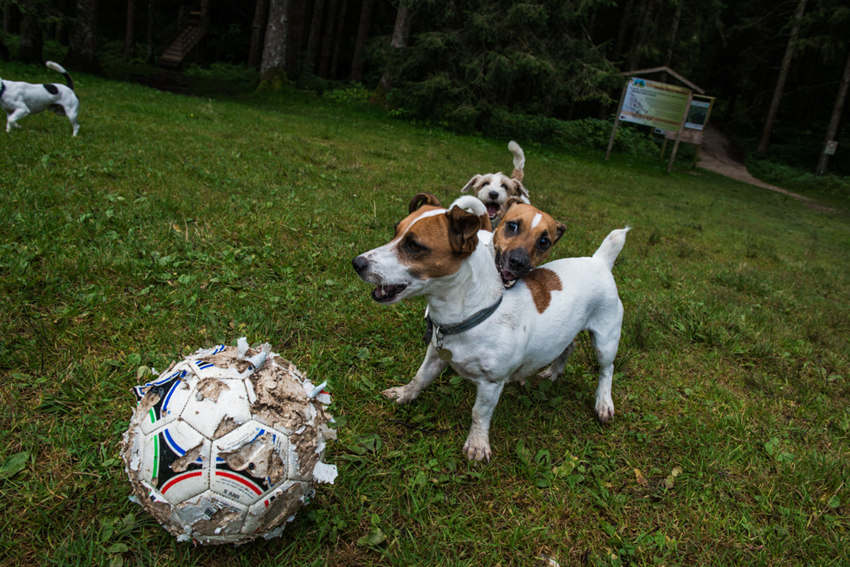 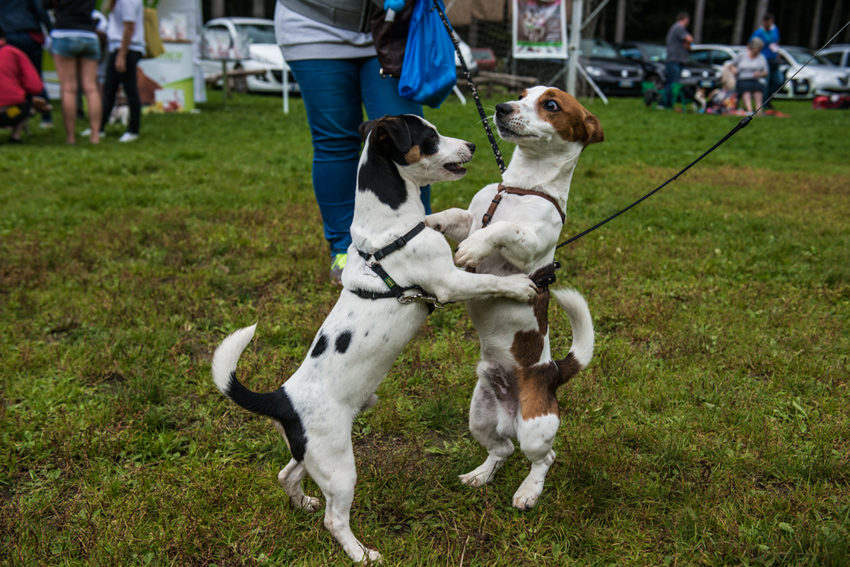 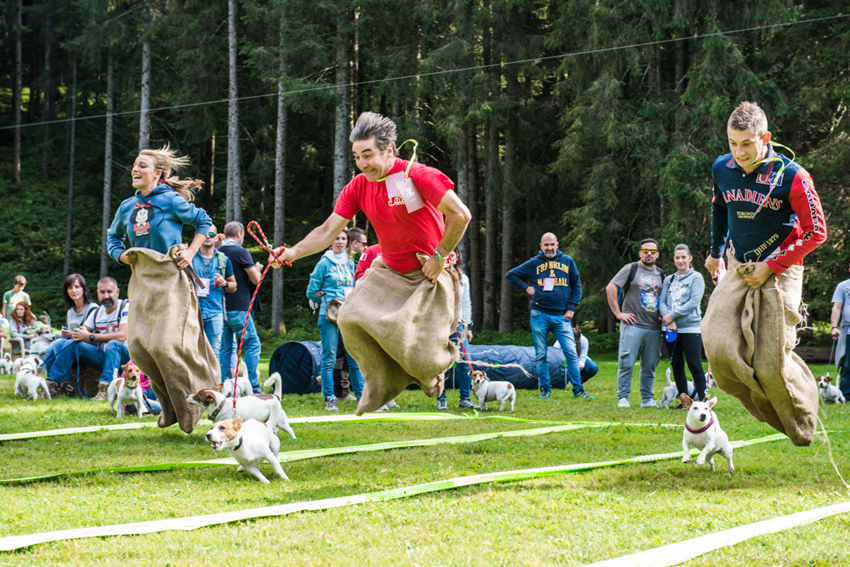 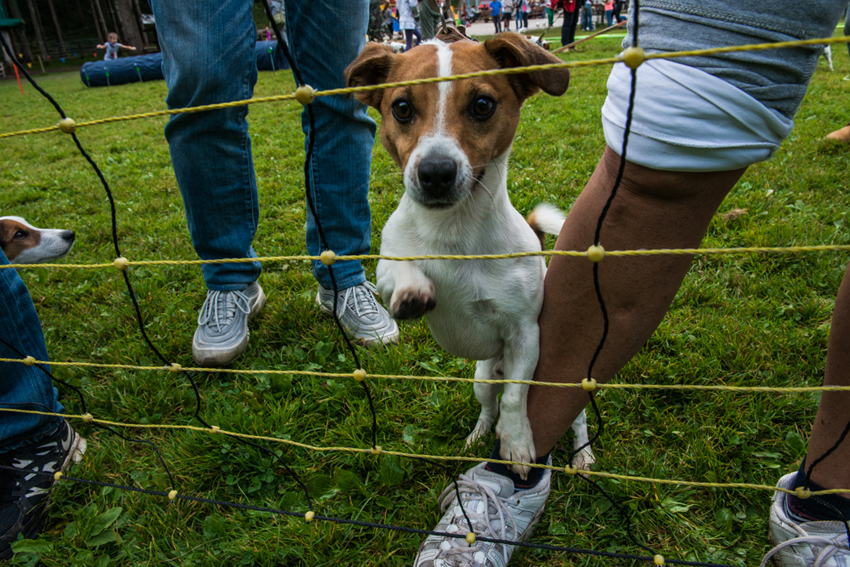 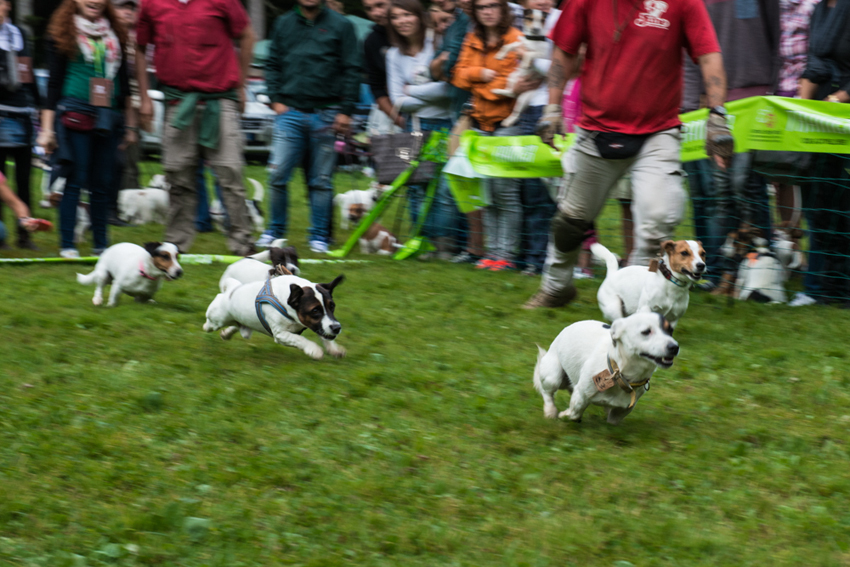 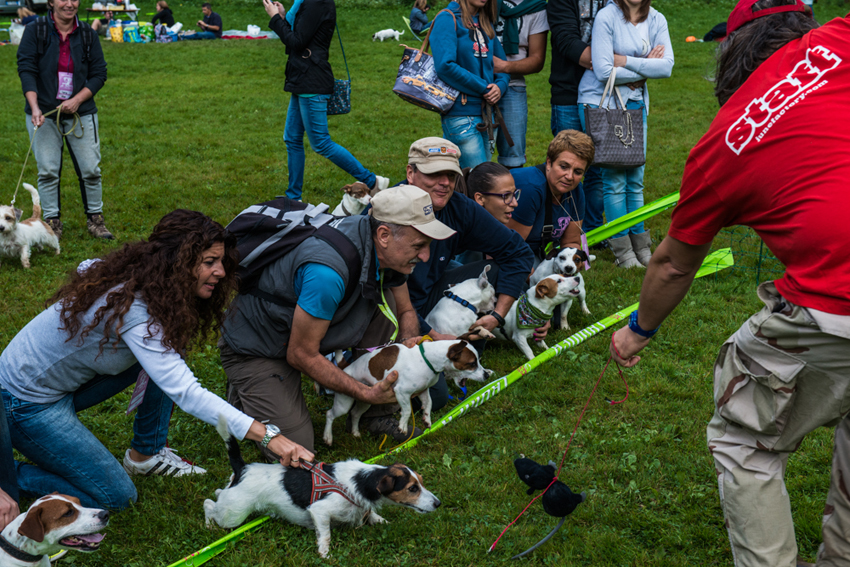 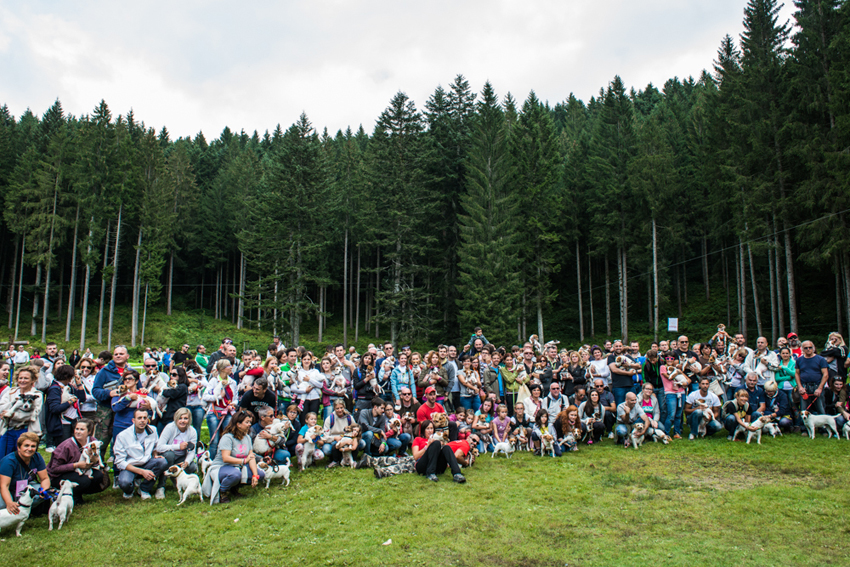